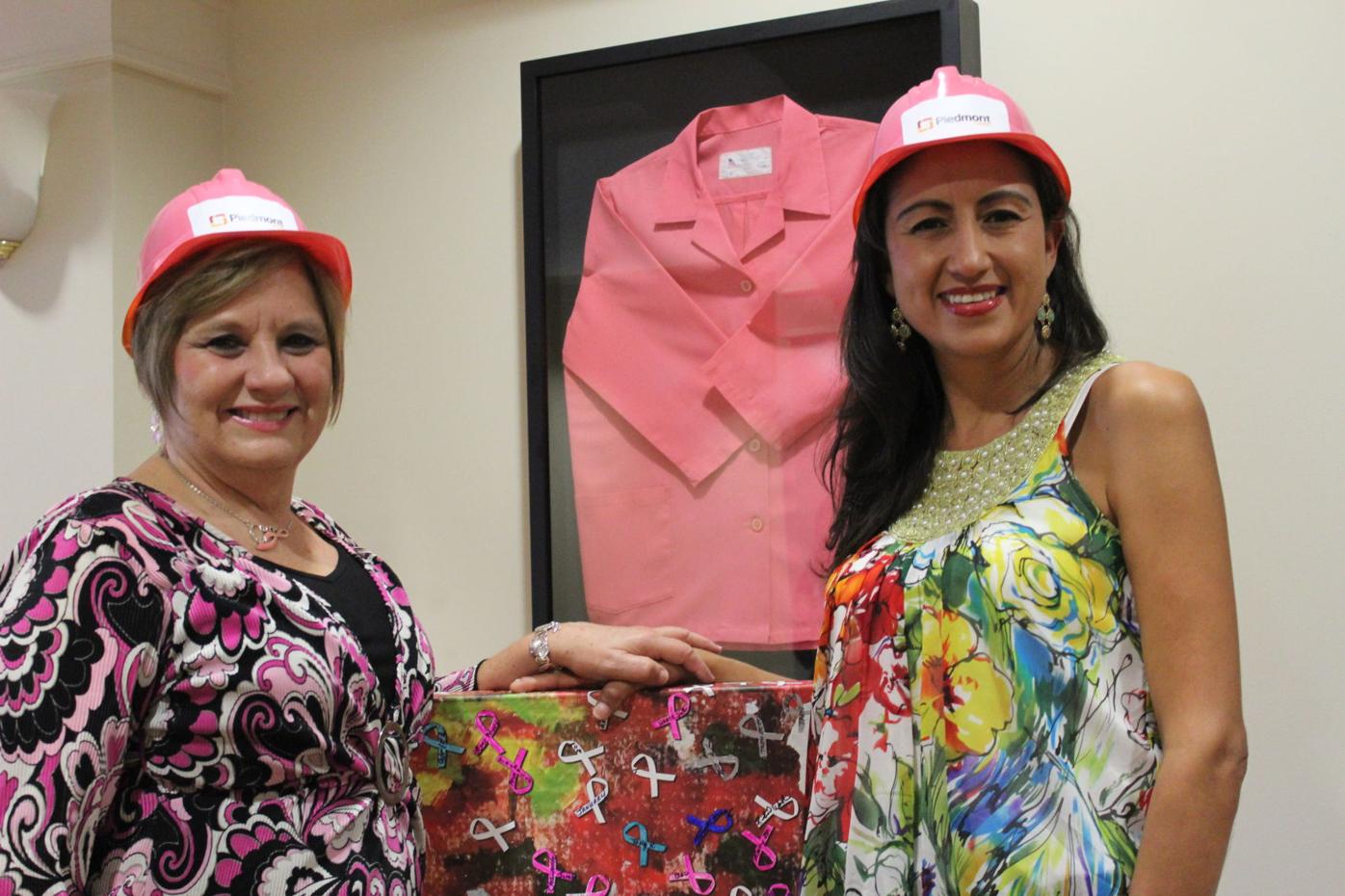 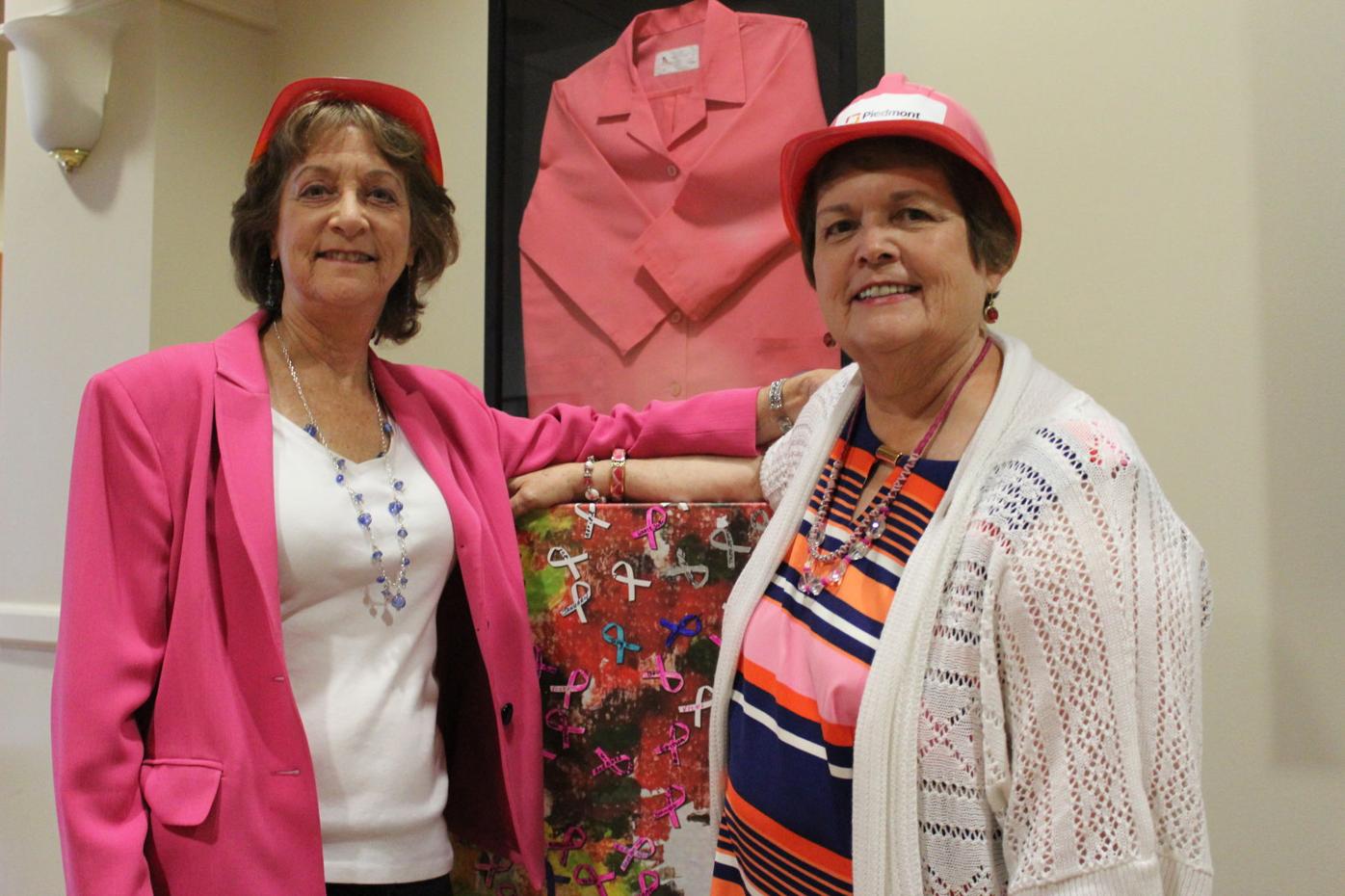 As local groups prepare to observe October as National Breast Cancer Awareness Month, survivors recently recalled finding out they had battles to fight.

Teresa Garmon of Stockbridge, Sonia Ray of Rex, Mary Gilbert of McDonough and Pam Nelson of Hampton said they were devastated.

“You feel like this giant hole opens up in front of you and your whole life is just going away,” Gilbert said.

Gilbert said when first diagnosed, she was given two years to live.

“Twenty-one years later I’m still here and the smart-aleck doctor who told me that is no longer practicing,” said Gilbert, whose minister’s suggestion to get a second opinion led her to Piedmont Henry Hospital in Stockbridge.

Nelson said it is her way to repay 16 years of being cancer-free.

“A support group makes all the difference,” she advised others on the journey to remission.

Likewise, Garmon and Ray founded nonprofit support group Harbor of Hope Inc., which meets at Piedmont Henry, where they were also treated.

Ray said encouraging others newly diagnosed, like she was at age 34, became her purpose in life.

She advises both early detection and prayer – Garmon, Nelson and Gilbert also gave credit to their faith in God – to reach a place of healing.

“It feels wonderful,” Ray said about being cured. “There’s joy when you’ve seen death that close and you get a second chance.”

Meetings are second Thursdays at 6:30 p.m. at the hospital, 1133 Eagles Landing Pkwy., Stockbridge.

In support of breast cancer patients, the hospital recently added 3D mammography and testing for the BRCA gene and plans to open a cancer wellness wing in 2018.

Piedmont Henry Hospital in Stockbridge recently celebrated five years of service as a member of the Atlanta-based Piedmont Healthcare family.

An interconnected group of spaces is under one banner at the Piedmont Henry Hospital in Stockbridge.

The 33rd annual observance of October as National Breast Cancer Awareness Month finds local survivors fighting back and helping others.