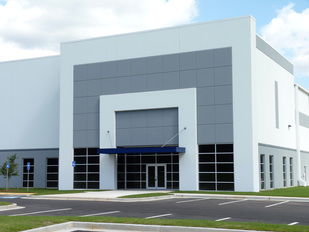 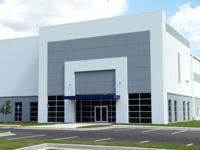 An industrial building at Lambert Farms Logistics Park in McDonough. 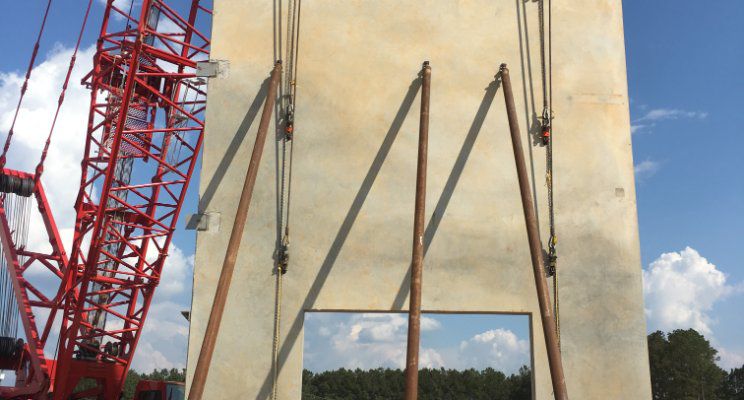 From Panatonni's Twitter feed, the first panel on its new distribution center at Lambert Farms Logistics Park in McDonough is tilted into place Sept. 27.

An industrial building at Lambert Farms Logistics Park in McDonough.

From Panatonni's Twitter feed, the first panel on its new distribution center at Lambert Farms Logistics Park in McDonough is tilted into place Sept. 27.

Newport Beach, California-based Panattoni Development Co. will open an additional 1.55 million square feet of space at its Lambert Farms Logistics Park east of I-75 in McDonough next year.

One million square feet of the space has been pre-leased to an international consumer brand.

The additional 550,000 square feet is being developed as speculative space.

JLL is marketing the spec portion of the project.

Panattoni started construction on the development in June and expects to complete it in the second quarter of 2018.

“Lambert Farms continues to attract interest from blue-chip companies, and Panattoni is pleased to be expanding the project once again,” Panattoni partner Dayne Pryor said in a statement. “The large lease and additional spec development is a testament to Lambert Farms’ and Henry County’s position as a preferred location for major logistics facilities.”

“This latest lease continues the momentum Panattoni has created at Lambert Farms,” Truitt said in a statement. “Corporate America really likes the development’s location as an ideal spot for both distribution and e-commerce users.”

According to Truitt, metro Atlanta’s superior logistics location, proximity to the UPS and FedEx hubs in the region, and the access to the Georgia Ports Authority import centers in Savannah are some of the key drivers for the success of Lambert Farms.

Move-in condition is a plus for real estate shoppers, including companies thinking about choosing Henry County for their expansions or relocat…