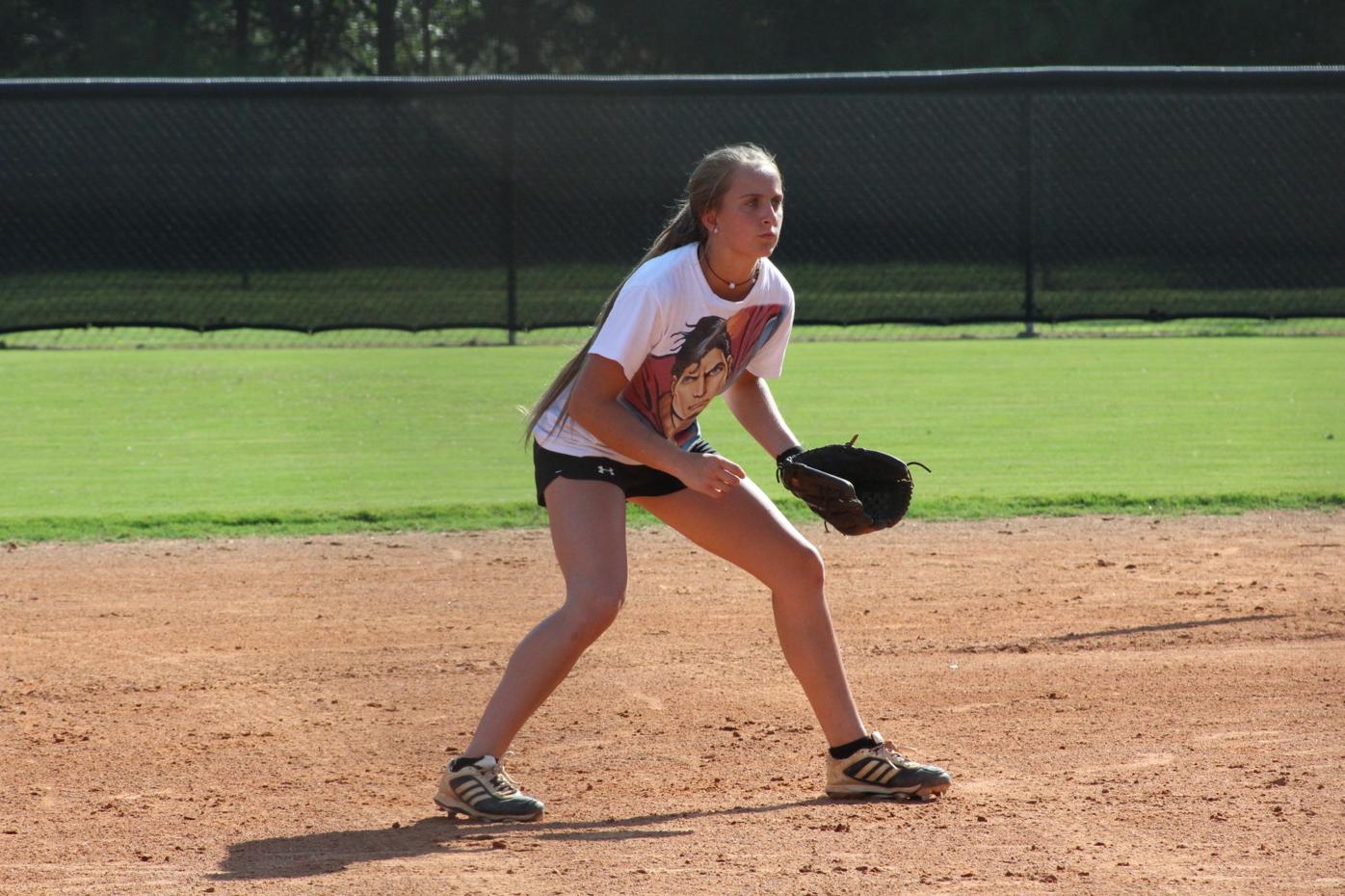 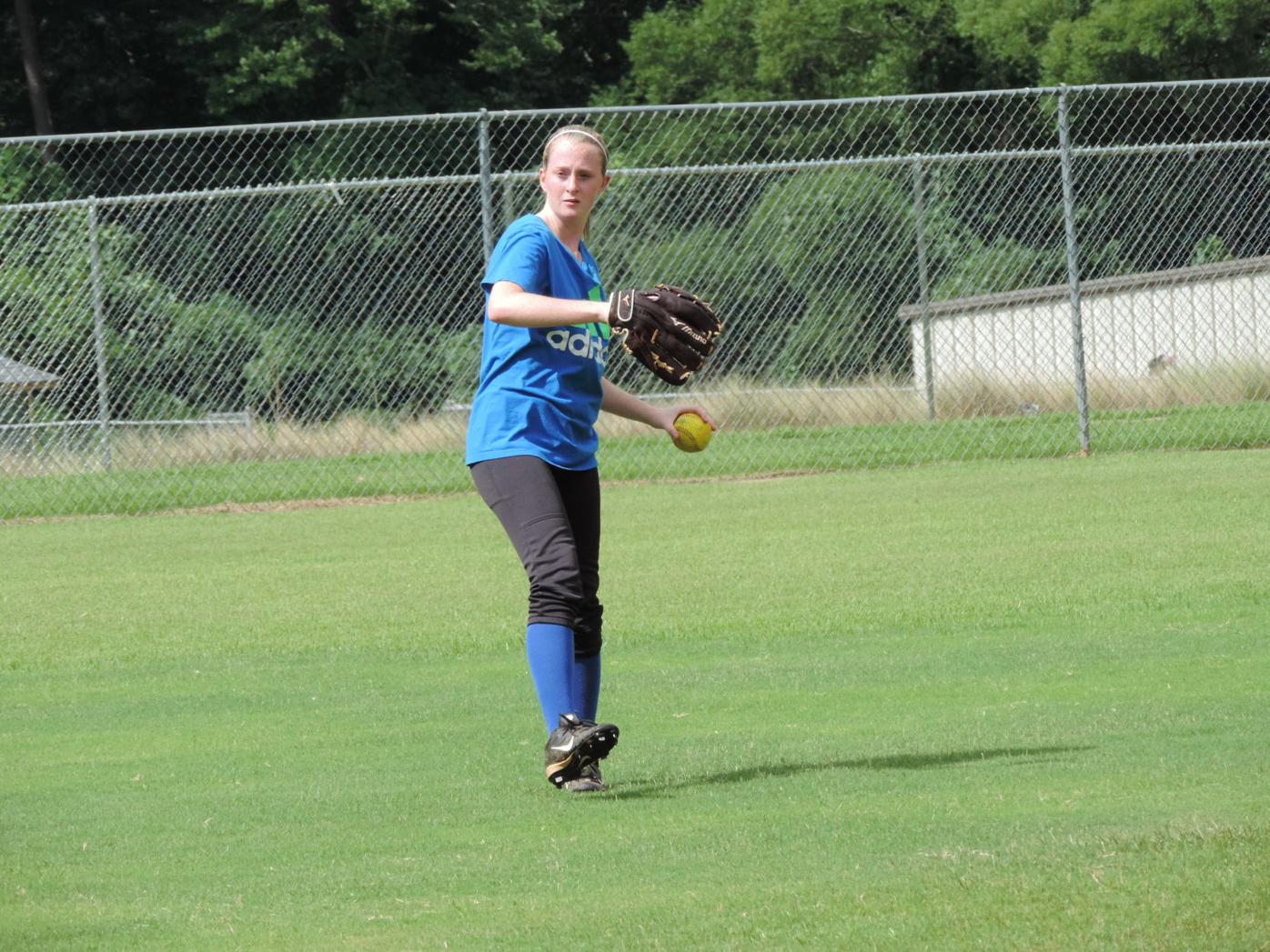 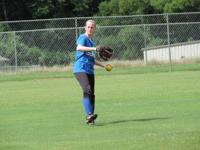 The beginning weeks of August brings about the start of the academic year for prep schools throughout Georgia along with the first contests of the softball regular season.

Hiram looks to build off of its eight-win campaign last season. The Hornets open its 2017 season at home against Villa Rica in a Region 7AAAAA contest on August 10.

North Paulding reached the Class AAAAAAA state playoffs last season and finished the year with 18 wins. The Wolfpack, who finished fourth in Region 3AAAAAAA last year, season opener will be a non-region road contest at East Paulding on August 9.

South Paulding’s season opener is at Chapel Hill on August 8. The Spartans won 14 games last season, finished third in Region 5AAAAAA and qualified for the state playoffs. Kiera Cooper returns for another season after posting team highs in batting average (.514), hits (38), RBIs (31) and doubles (13) last season as a freshman. Jamie Beaty is also back after hitting .391 with a team-high 26 runs scored in 2016. Mattison Cheek posted a team-high 69 strikeouts in the circle as a pitcher for South Paulding last season.

Paulding County High School looks for improvements from its eight-win campaign in 2016. The Patriots visit Lithia Springs in its 2017 opener on August 7.

In neighboring Douglas County, Alexander had a strong season in 2016 with a 25-win campaign. The Cougars won the Region 5AAAAAA title and defeated Alpharetta, Lee County, River Ridge and Heritage (Conyers) on their way to the state semifinals. Alexander opens its 2017 season on August 18 at the Georgia Dugout Club (GADC) Leadoff Classic against Lee County.

Chapel Hill also won a region title and reached the quarterfinals of the state playoffs last season. The Panthers won 26 games and claimed first place in Region 5AAAA. They proceeded to defeat White County and Cairo in the postseason. Top returners for Chapel Hill include outfielder Kennedy Hagan and infielder Savannah Sikes. The Panthers first contest this season will be at home against South Paulding on August 8.

The Lions had one of the biggest one-season improvements in the entire state of Georgia with a 15-win campaign in 2016 after winning only three games in 2015. Lithia Springs finished third in Region 6AAAAA and qualified for the state playoffs. Peyton Welsh returns after posting a team-high batting average of .512 along with 42 hits last season along with Bryanna Moore who hit .459 and scored 28 runs in 2016. Skyler Ryan and Haley Overton, who stole 15 bases, also had batting averages over .400 last year for the Lions.

New Manchester looks to rebound from a three-win campaign in 2016. The Jaguars host Paulding County High School in its season opener on August 8.

ATHLETE OF THE WEEK: North Paulding freshman off to hot start

Simply “throwing” the softball rather than trying to “place” it allowed Paulding County High’s Abbie Crawford to break records this year, her …