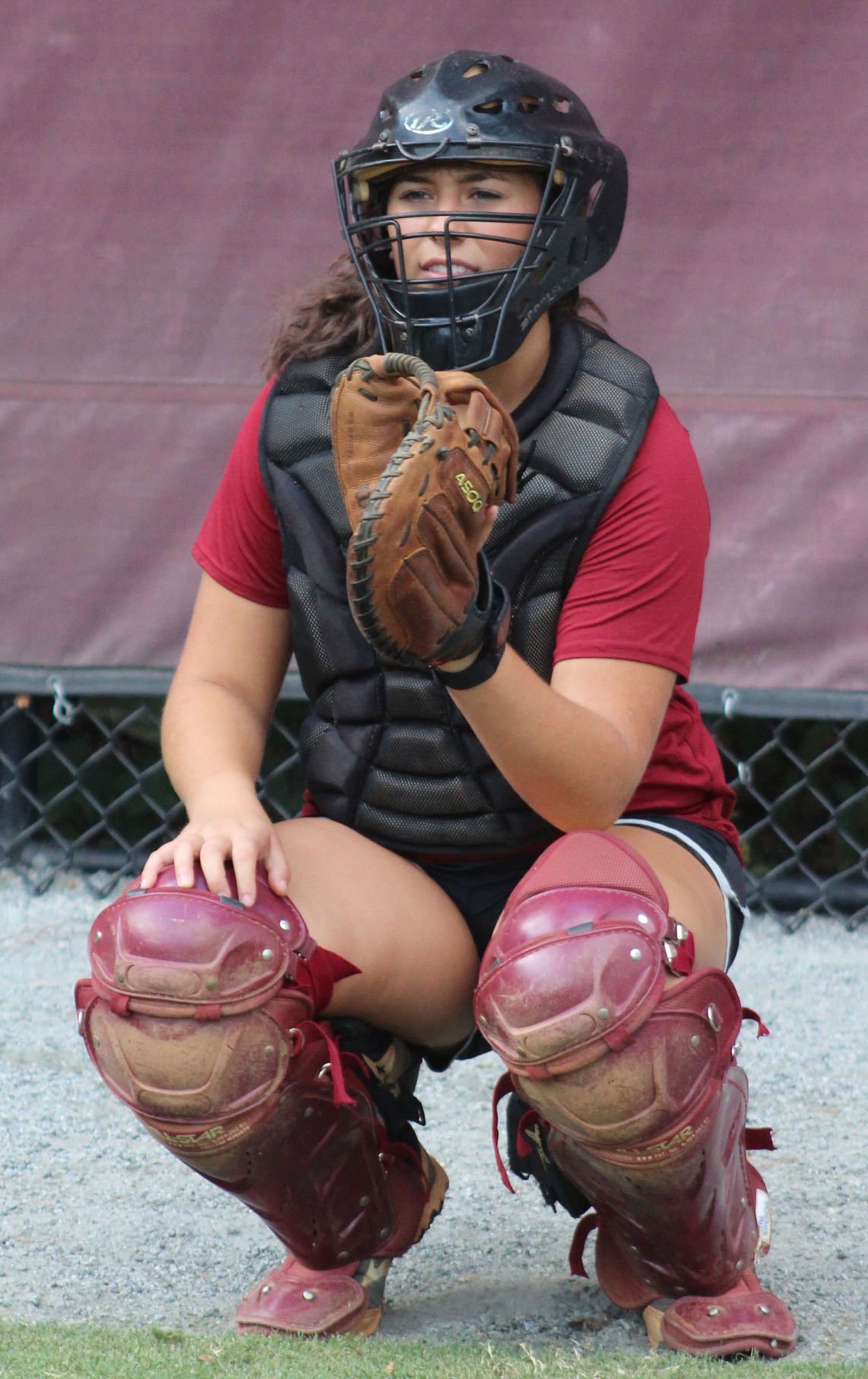 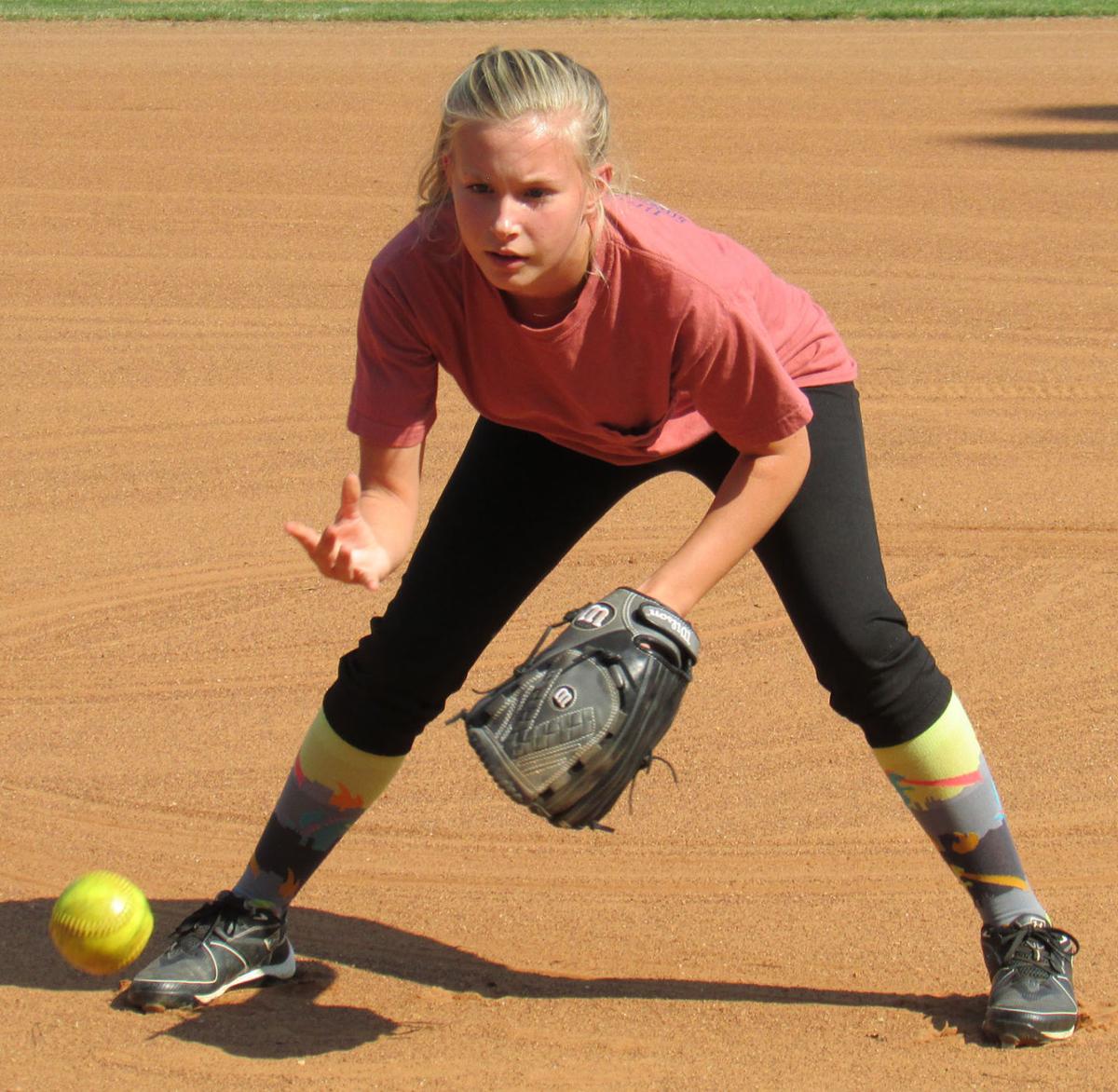 The beginning weeks of August brings about the start of the academic year for prep schools throughout Georgia along with the first contests of the softball regular season.

In DeKalb County, Arabia Mountain won 21 games last season, including the Region 5AAAAA title and reaching the second round of the state playoffs. Top returners this season include Tajah Clark who had a county-high 42 hits last season while teammate Dymond Brown had 39 hits. Jalyn Barker had a 1.62 earned run average as a pitcher in the circle last season, which was the second-best mark in the county and the best on the team. The Rams open their 2017 season at Hampton on August 9.

Cedar Grove won 14 games last season and qualified for the Class AAA playoffs. The Saints, who placed third in Region 5AAA in 2016, open 2017 at home against Southwest DeKalb on August 15.

Chamblee won 16 games last season and reached the Class AAAAA playoffs. The Bulldogs, who placed third in the Region 5AAAAA, returns Rachel Lovejoy who had a .519 batting average, 40 hits and scored 28 runs while driving in 29 runs. Pitcher Mary Axelson posted a 1.63 earned run average in the circle. Chamblee hosts North Springs to open its season on August 8.

Decatur had a strong 2016 campaign with 22 wins, a Region 6AAAAA title and qualification for the Class AAAAA playoffs. The Bulldogs host Westlake on August 8.

Druid Hills looks to build off of a five-win campaign last season. Amber Austin returns after hitting .526 in 2016 while teammate Audrey Kerba had a .489 batting average. The Red Devils host Washington (Atlanta) on August 8.

Lakeside reached the Class AAAAAAA playoffs after a 10-win campaign last season. Kelly Roberts had a team-high 17 hits and scored 17 runs in 2016. The Vikings open their season against Tucker on August 12.

Lithonia won seven games last season. Dasha King returns after hitting .625 season along with posting 25 hits and scoring 24 runs. Maria Williams also will be back in 2017 after striking out 60 batters as a pitcher. The Lions host Jackson (Atlanta) on August 9.

Miller Grove earned 15 wins, placed second in Region 5AAAAA and qualified for the Class AAAAA playoffs last season. The Wolverines welcome back Deyounce Anderson who hit .490 last year at the plate and posted a county-best earned run average of 1.38 as a pitcher. The Wolverines open 2017 at Coretta Scott King on August 9.

Redan opens its season at Southwest DeKalb on August 21.

The Panthers open their season at home against Clarke Central on August 10. SW DeKalb won eight games last season and qualified for the Class AAAA playoffs as the fourth seed out of Region 5AAAAA. Nyla Moore hit .447 last season which was a team-high mark along scoring 21 runs and posting 14 RBIs. Teammate Jahara Buggs hit .438 at the plate.

Stephenson won 16 games, placed second in Region 4AAAAAA and qualified for the state playoffs. Brierra Warren hit .532 last season and returns along with Denaudia Smart who had a .452 batting average. The Jaguars host Lakeside (Atlanta) on August 14.

Tucker won 12 games last season and sees the return of Alyssa Leveritte who hit .471 at the plate in 2016. She was also the team’s top pitcher, posting an earned run average of 2.70 and striking out 75 batters. The Tigers visit Chamblee on August 11.

In neighboring Henry County, Dutchtown will look to rebound from a three-win campaign in 2016. Top returners will include infielder Aulante Woodley, utility player Amaya Harris and outfielder Ariel Kirkland. The Bulldogs will open their season at home against Stockbridge on August 8.

Eagle’s Landing Christian Academy (ELCA) reached the Class A Private state playoffs last season, advancing to the quarterfinals. The Chargers open their 2017 campaign at home against Hampton on August 7.

Hampton won 10 games last season and opens its 2017 campaign at home against Arabia Mountain on August 9.

Henry County High School looks to rebound from a four-win campaign in 2016. The Warhawks being this season at Washington (Atlanta) on August 16.

Ola had an 11-win campaign last season and visits East Coweta on August 21 to begin its year.

Stockbridge looks for improvements in 2017 after winning two contests last season. The Tigers return Jania Davis who posted a batting average of .390, 16 hits and 14 runs scored, all team highs last season. Stockbridge opens at home against Washington (Atlanta) on August 14.

Union Grove had a strong 2016 campaign. The Wolverines won 26 games, took home the Region 4AAAAA title and defeated Statesboro, Loganville and Thomas County Central to reach the quarterfinals of the state playoffs. Top returners include Emily Coltharp who had a .488 batting average, 20 stolen bases and a team-high 59 hits last season along with Elyse Ambrose who had a team-high 47 RBIs.

Kelsey Busch also returns after striking out a team-high 65 batters in the circle last season. Union Grove opens its season at home against Walnut Grove on August 12.

Woodland won 19 games, placed fourth in Region 4AAAAA and qualified for the state playoffs. The Wolfpack opens its season at home against Jones County on August 10 in a region contest.

Test cuts praised amid worry on comparing Georgia to others

South Korea: Religious group at the heart of surge in virus cases

Sanders responds to Cuba criticism: The truth is the truth

Sanders: This is how we will fund 'Medicare for All'

Teen convinces lawmakers to spend a day in wheelchairs