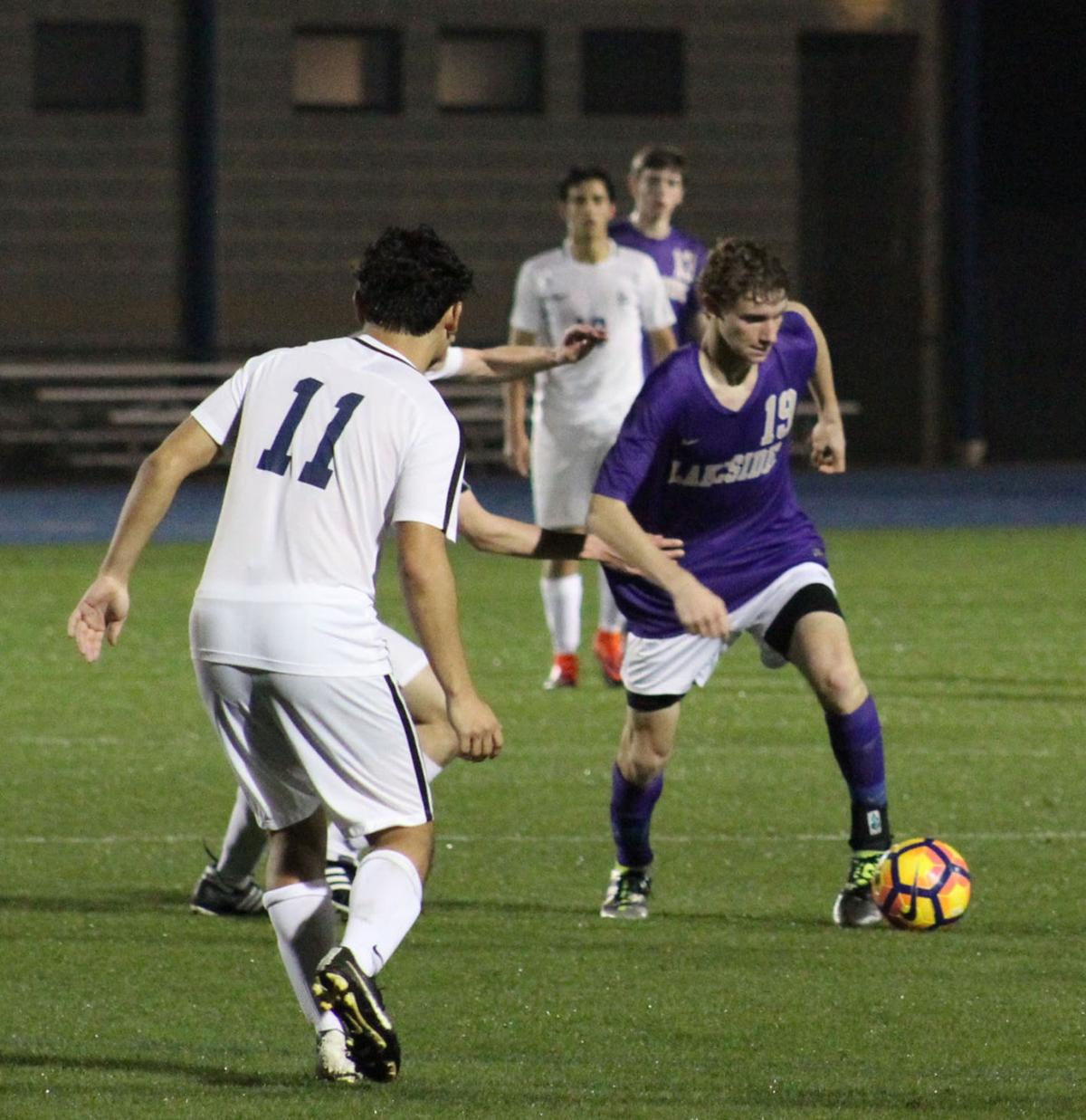 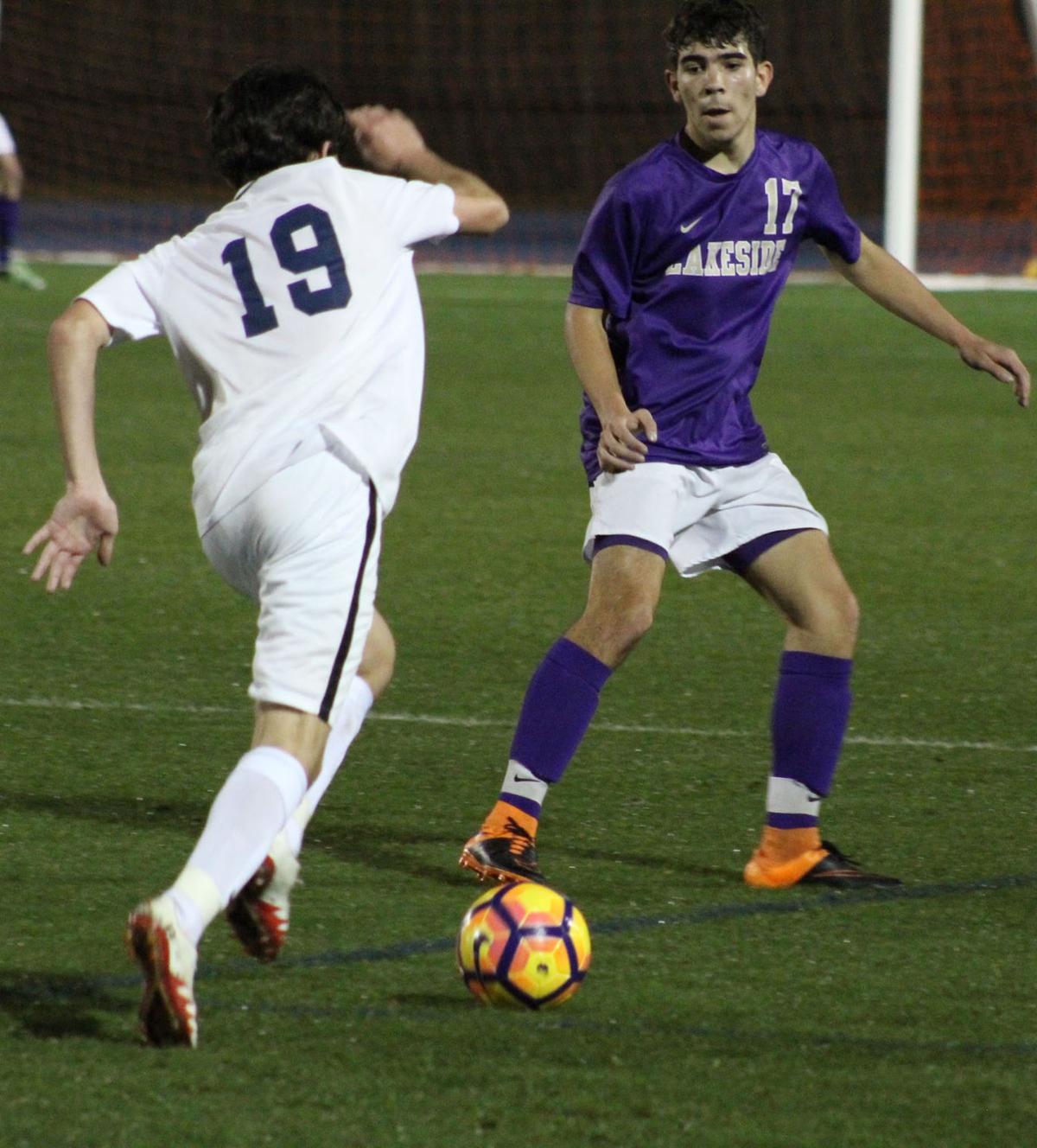 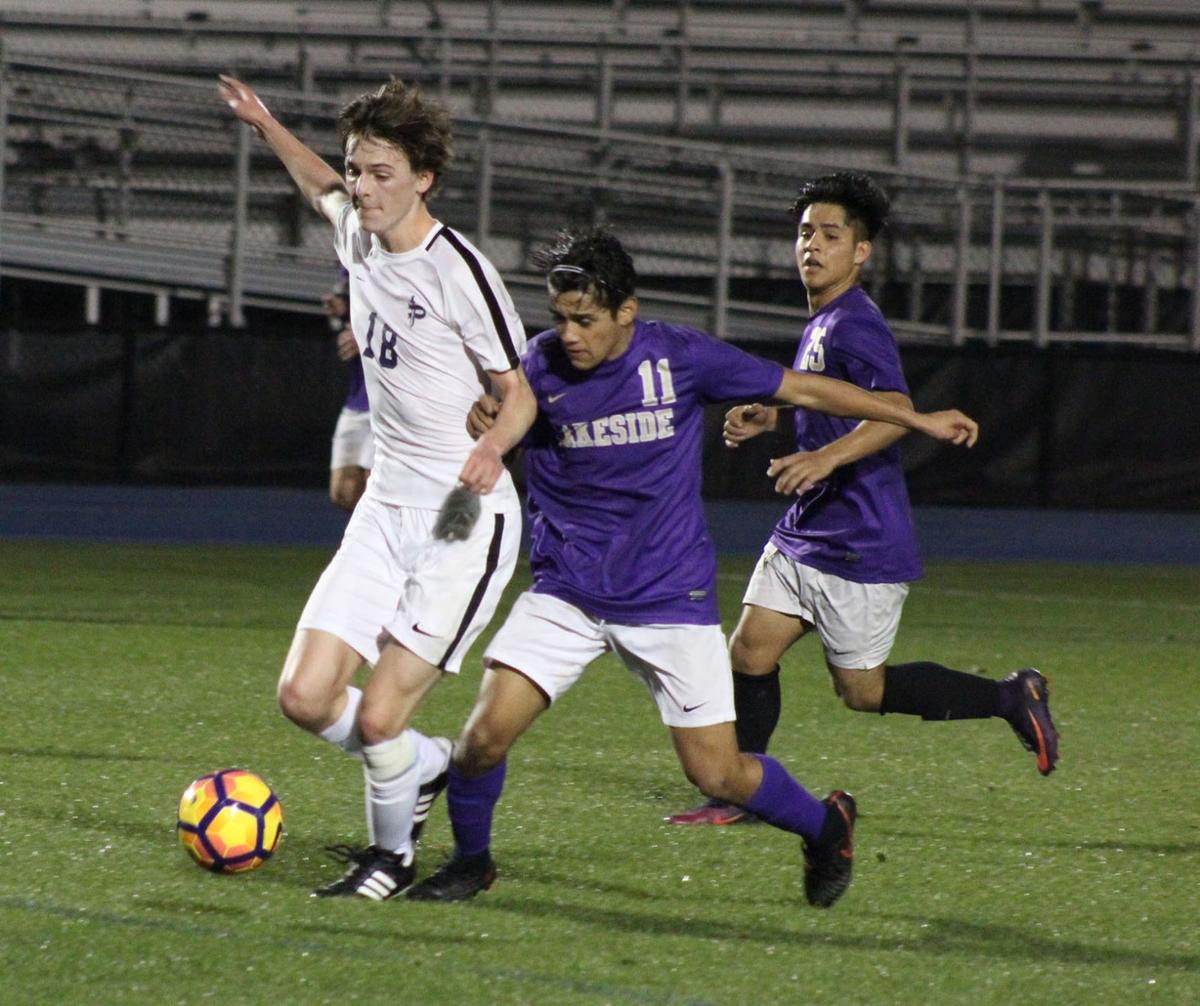 The Vikings’ girls team enters the contest with wins in three out its four region contests including a 4-1 road win at Norcross on Mar. 28. Lakeside also picked up a 3-1 non-region home win over Paideia on Mar. 29, extending its overall winning streak to three games. Berkmar won its last contest in a 2-0 region victory at Meadowcreek on Mar. 30.

Lakeside’s boys team dropped its last contest, falling at Norcross 3-2 on Mar. 28. The Vikings looks to snap its four-game losing streak against Berkmar which is undefeated through its first 11 matches and won at region foe Brookwood by the score of 2-1 on Mar. 24.

Arabia Mountain hosts M.L. King in a non-region doubleheader on Friday. The Rams’ girls team begins the action at 5:30 p.m. and look to extend its winning streak to three matches following a 10-0 Region 5AAAAA road victory at Miller Grove on Mar. 29. Overall, the team has won seven of its last eight matches. King fell at Tucker 12-2 on May 28 in a Region 4AAAAAA contest, snapping its 11-match winning streak.

Arabia Mountain’s boys team won at Miller Grove 2-1 on Mar. 28 in region action, giving it two wins in its last three matches. It faces a Lions’ team that was shut out at Tucker 10-0 on Mar. 28, extending their losing streak to six matches.

Chamblee hosts Miller Grove in a Region 5AAAAA doubleheader on Thursday. The girls’ game which starts at 5:30 p.m. features a Bulldogs’ team which has won all six of its region contests including a 6-1 home triumph against Arabia Mountain on Mar. 24. Overall Chamblee has won nine out its 13 matches this season while Miller Grove seeks its second win of the year.

Chamblee’s boys team has won four out of six region contests, picking up a 7-0 home victory over Arabia Mountain on Mar. 24. The Wolverines’ boys squad is also looking for the second win of the season.

Staying in Region 5AAAAA, Cross Keys hosts Southwest DeKalb in a doubleheader on Thursday. The girls’ contest starts at 5:30 p.m. with the Indians winning four out its five region contests this season including a 10-3 home victory over Clarkston on Mar. 28. The Panthers are looking for their third win of the year.

Cross Keys’ boys squad had a 4-1 record in region play but looks to rebound from a 2-1 home loss to Clarkston. SW DeKalb picked up a 2-1 region home victory over Columbia on Mar. 28.

Decatur visits Campbell in a non-region doubleheader on Friday starting at 5:30 p.m. The Bulldogs’ girls team extended its winning streak to two matches 3-0 road win at Chamblee on Mar. 30. The squad is also undefeated through seven Region 6AAAAA matches this season.

The Decatur boys’ team has won three consecutive region contests including a 2-0 road win at North Springs its last time out on Mar. 28.

Today, Friday left for voters to get to polls early in primaries

Fire Department trucks to be equipped with computers terminals

Bar owner who shot a black protester will not be charged

Watch Rudy Giuliani and Piers Morgan duke it out on air

The Senate is slipping from Republicans