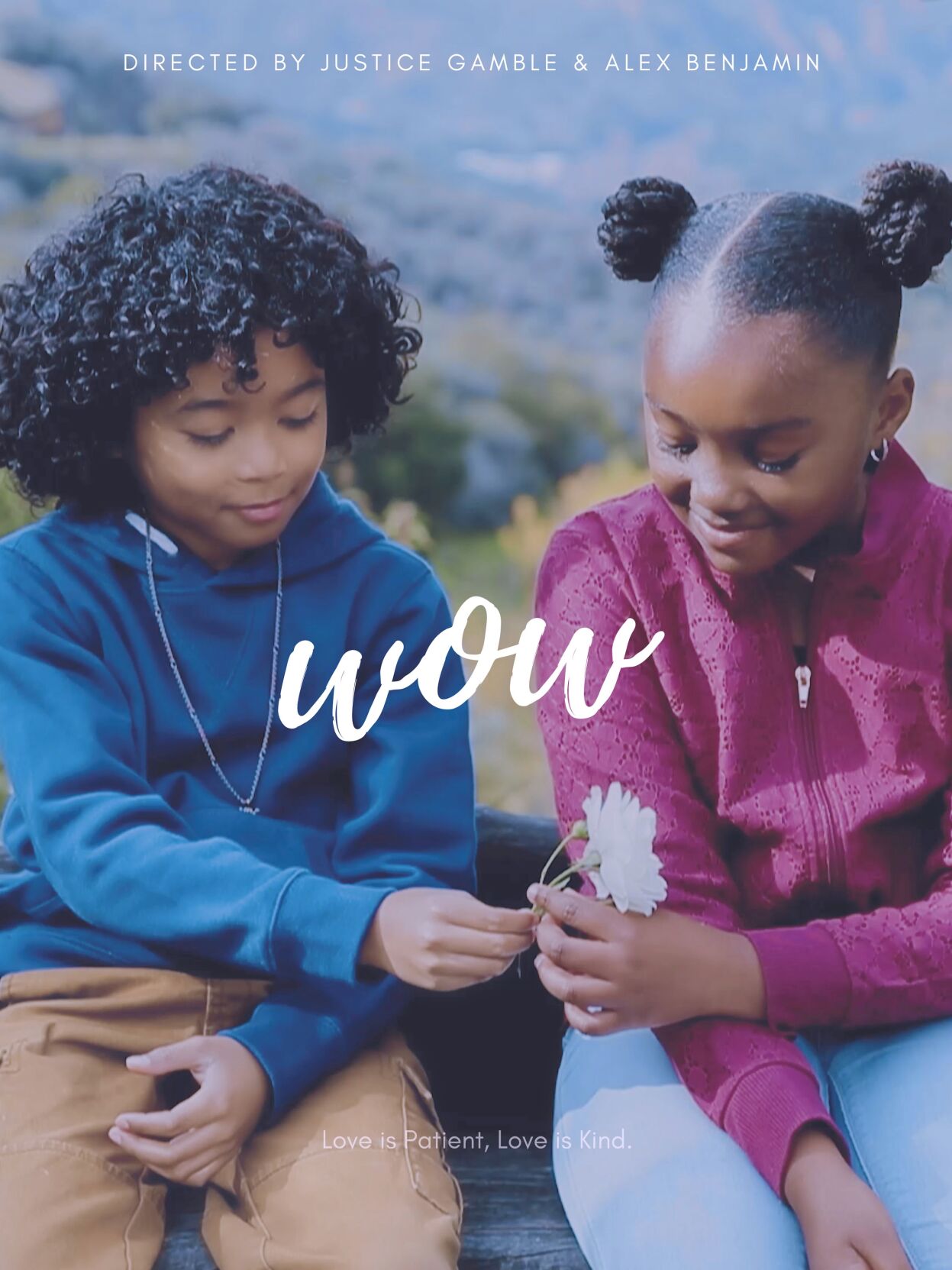 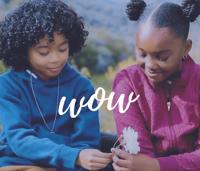 "Wow" is one of the movies that will be screened at the Peachtree Village International Film Festival. 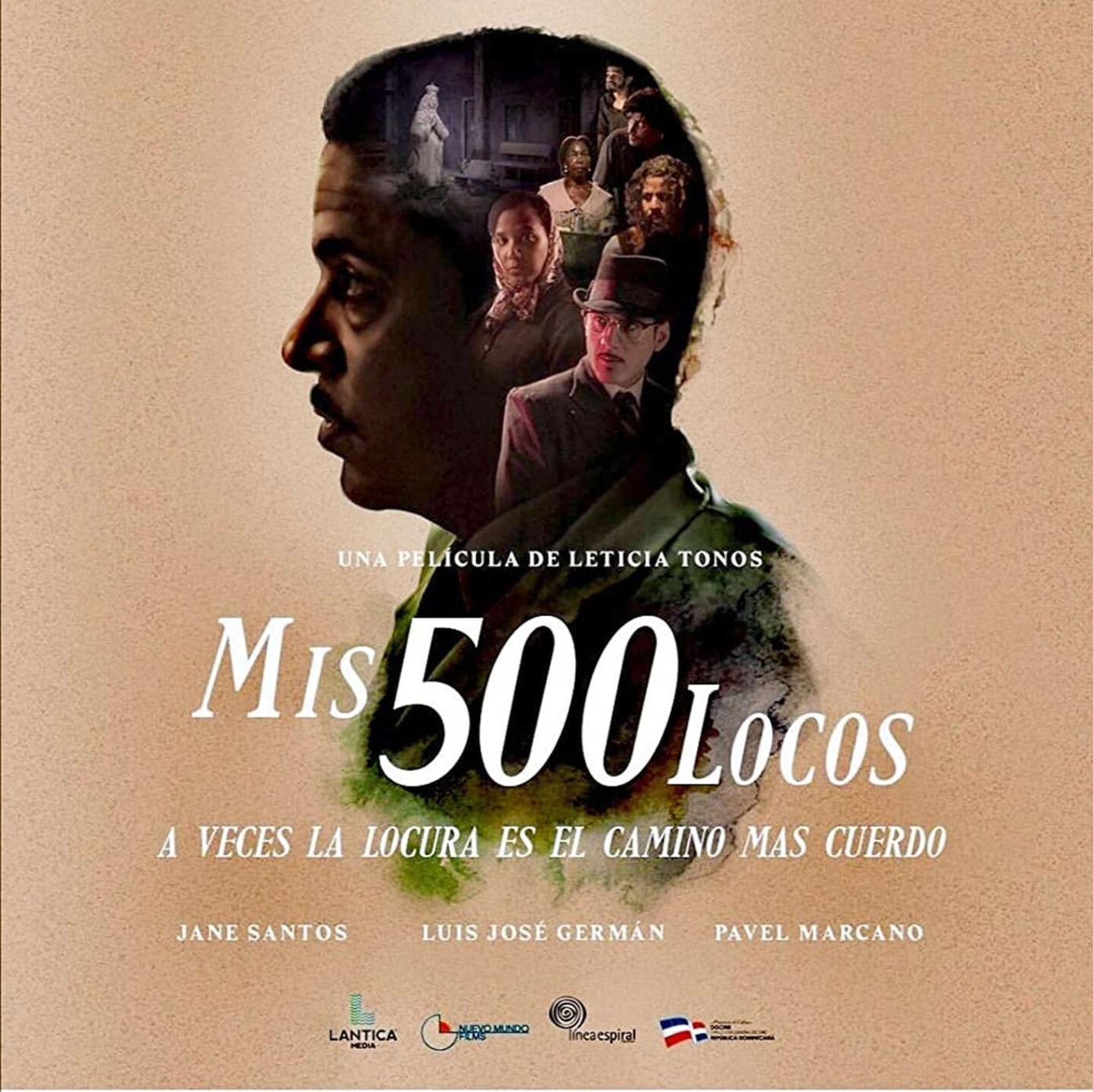 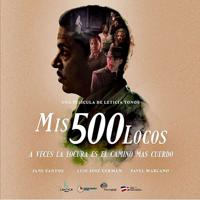 "A State of Madness," originally titled "Mis 500 Locos," is one of the movies being screened at the Peachtree Village International Film Festival. 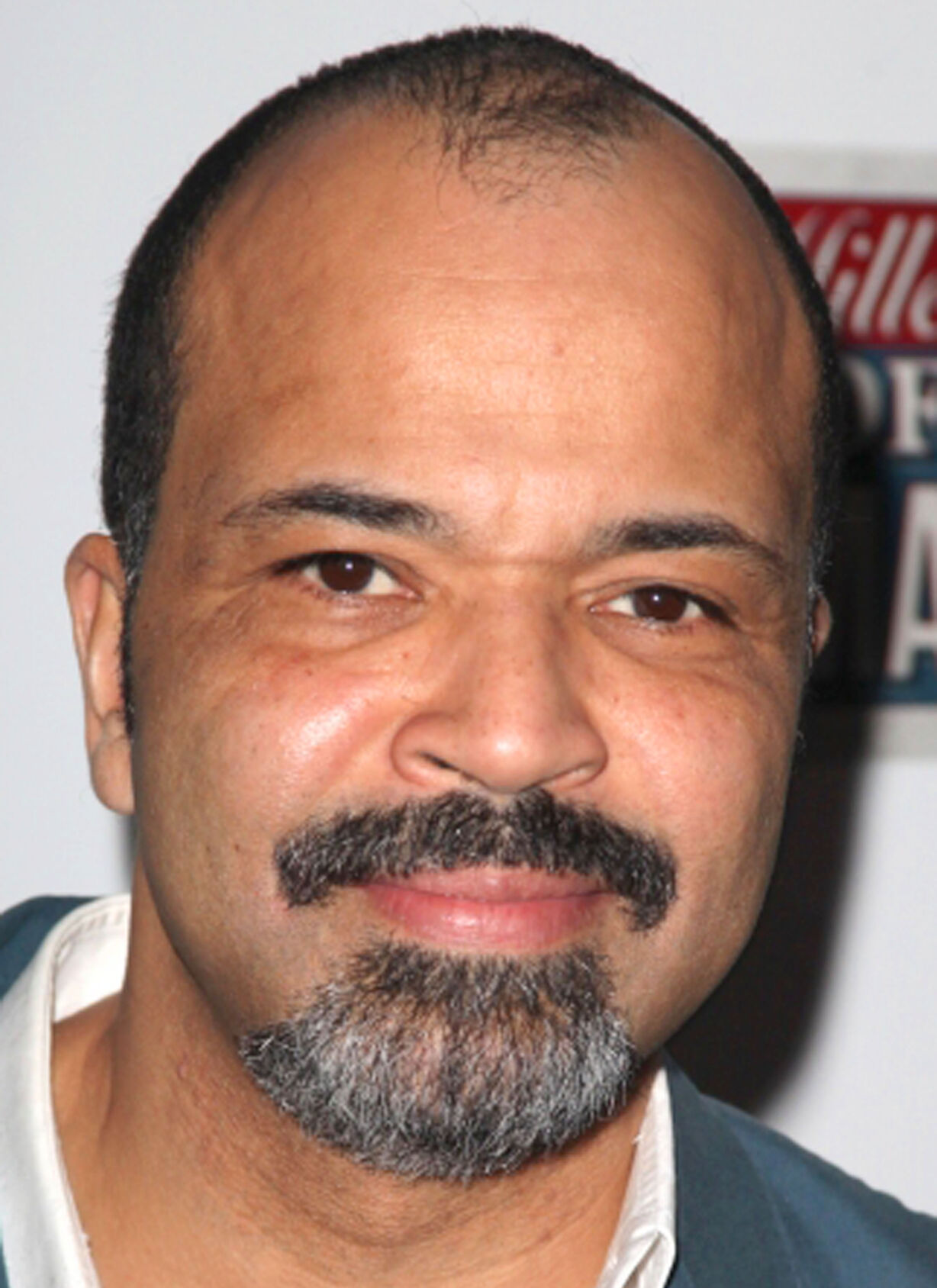 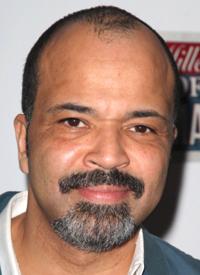 "Wow" is one of the movies that will be screened at the Peachtree Village International Film Festival.

"A State of Madness," originally titled "Mis 500 Locos," is one of the movies being screened at the Peachtree Village International Film Festival.

This year is no different, with actors Hill Harper and Jeffrey Wright among the honorees. What is different this year is the festival, set for Oct. 29 through Nov. 1 and normally is held in venues across the city, will take place virtually due to the COVID-19 pandemic.

“I would say it’s very disappointing because for 14 years we’ve had a gathering, almost like a reunion,” James “J.B.” Brown, who founded the festival with Len Gibson, said of the festival’s shift to an online format. “You look forward to gathering and talking about the life and how the last year’s gone since we met. A filmmaker might meet a financer, those people we love seeing each year.

“It’s very disappointing, but we just roll with the new normal, and we hope things will become better. This was our 15th anniversary, and that’s a big year. But we’re still here. We made it through. We’re just going to go through with the virtual. But we were able to get with some people in person to give them their awards and do some recordings.”

Founded in 2006 as the Sweet Auburn International Film Festival, the event was rebranded three years later. It features films and celebrities from the United States’ African and Latin communities.

The festival arose from two traveling museums the founders curated: the African American Cinema Gallery and Hispanic Cinema Museum. Both museums visited film festivals, colleges, universities and other events around the world and included screenings.

“I think what makes us stand out is we’re also very educational. … It’s all based on the history of cinema and how we try to educate young filmmakers,” Gibson said.

This year’s festival will include screenings for 52 short, feature and documentary films and several special events, including an awards ceremony, panels and workshops. Two top activities are the Cast Me If You Can Panel, a conversation with Harper giving tips on getting hired in Hollywood, and a conversation with Tracey Baker Simmons, one of this year’s award winners, talking about “Being Bobby Brown,” the reality show she created, wrote and executive produced.

Though the festival is virtual this year, Brown said organizers were able to meet with some of the honorees in person and record with them videos that will be played at the event. The festival normally draws 3,000 to 5,000, and by shifting it to an online format with a worldwide audience, the founders said they hope to draw 10,000 in 2020.

“This is an opportunity for anyone to participate with the festival this year. The fact that it is virtual, you have an opportunity to really watch some great, diverse films we’re showcasing,” Gibson said, adding the festival’s panels and awards ceremony will appeal to a large audience.

In normal years, Brown said the festival annually serves as “a networking environment, of course, for filmmakers, everybody through the years, directors, actors, producers, lawyers, financiers, distributors, almost like a market.”

In addition to honoring well-established actors, the festival also lauds upcoming ones. Actress Naturi Naughton won the Rising Star Award in 2012, and she and Omari Hardwick were at the festival before becoming stars on the 2014-20 Starz show “Power.”

“We’ve gotten to watch people grow after us,” Brown said. “We look forward to seeing what these rising stars will be doing these next five or 10 years. It’s just a super exciting time.”

He added the festival’s awards also honor unsung heroes in the TV/film industry.

“We acknowledge a lot of people that don’t get acknowledged for their artwork, their craft,” he said. “Those are the things differentiate us (from other film festivals). We’ve become philanthropists. We give a lot.”

Festival tickets are $29 for short film screenings, $39 for feature and documentary film screenings and $49 for panels and workshops. For more information or to purchase tickets, visit www.pviffatl.com.

With October being National Breast Cancer Awareness Month, local organizations have pivoted as they celebrate the month amid the COVID-19 pandemic.