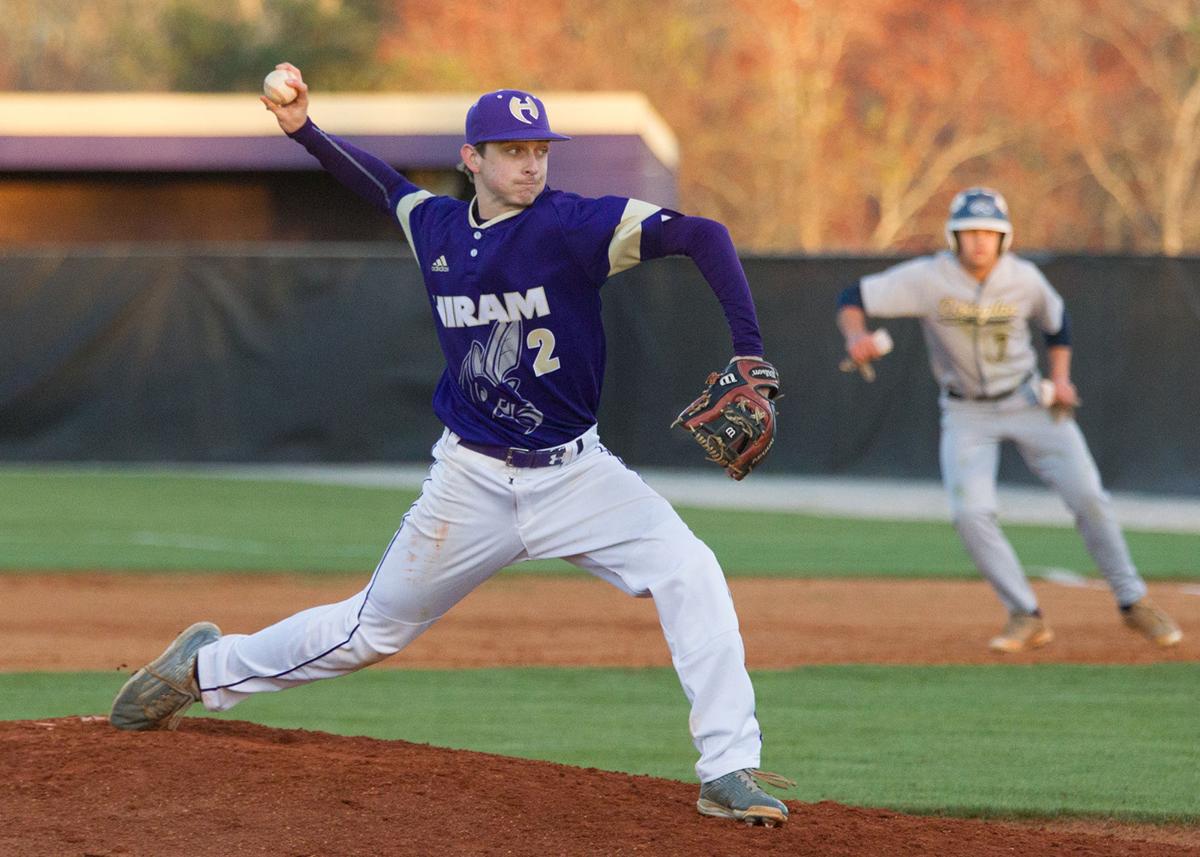 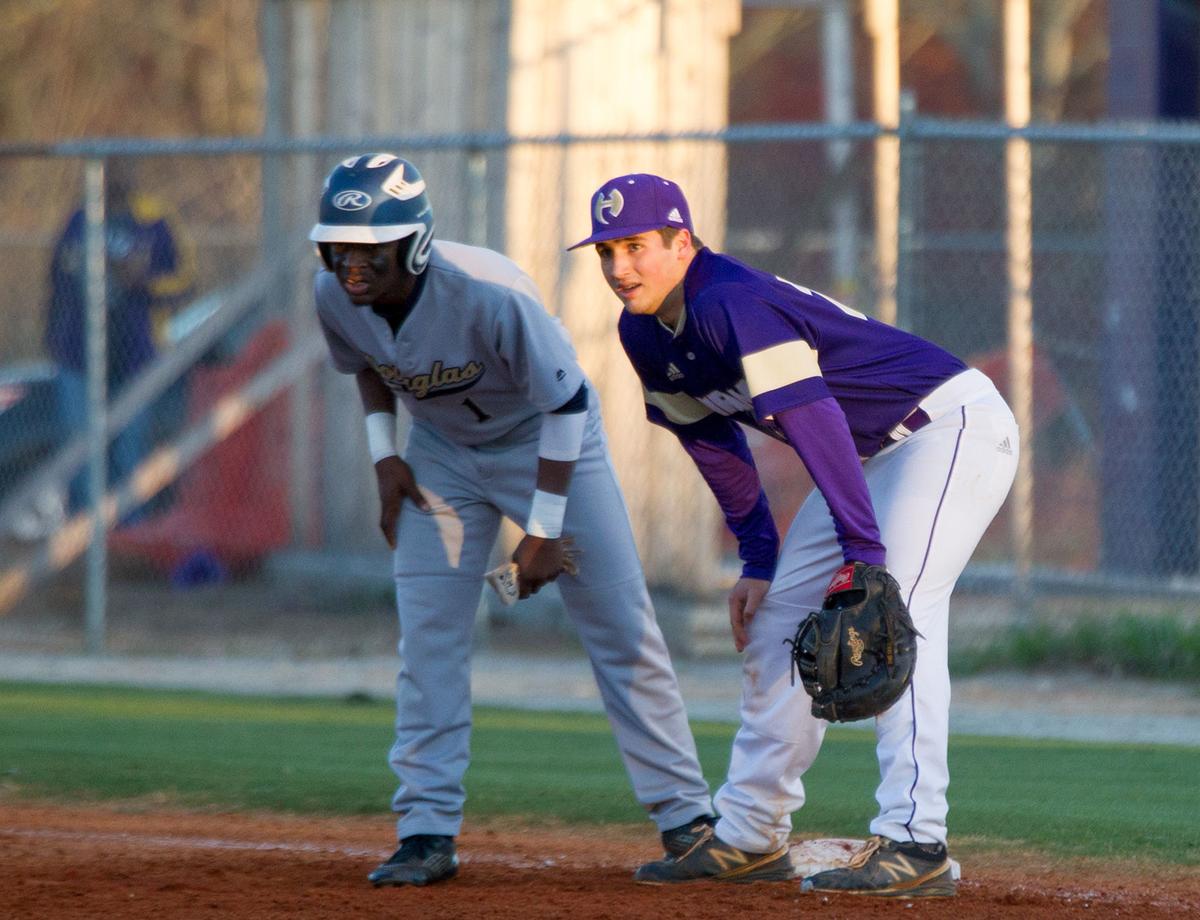 Game of the Week: Hiram Hornets at Woodland (Bartow) Wildcats

Hiram’s road contest against Woodland (Bartow) in Region 7AAAAA action on Friday is one of several crucial prep baseball contests for local programs to conclude the regular season.

The Hornets picked up a 5-1 area home win over Rome on Apr. 12 led by a four-hit effort from catcher Josh Franklyn. Avery Ragsdale and Josh Garner each had two hits for Hiram while teammate Levi Walker drove in a team-high two runs. Trent Parker had an RBI as well. On the mound, Ragsdale threw a complete game, allowing only one run on two hits and posting five strikeouts.

Woodland dropped its last region contest on Apr. 12 at home against Kell 5-3.

Paulding County High School concludes its regular season with a Region 7AAAAA home contest against Villa Rica on Friday. The Patriots fell to Woodland 3-2 in its last region contest on Apr. 7. Senior Trevor Pye had a team-high two hits in the game while junior Collin Bodnar and senior Dawson Kramer each drove in a run. Senior Alex Gilstrap pitched a complete game for Paulding County HS and struck out seven batters over six innings of work.

East Paulding struggled at the start of the season with a 4-10 mark but has rebounded to win nine of its last 10 contests including an 11-4 home win over Cass in Region 7AAAAA play on Apr. 12. Trailing 1-0, the Raiders scored five runs in the second inning to take control of the contest. Junior Jacob Cook and senior Will Prater each had two RBIs in the victory. Senior Alex Prosser drew three walks at the plate for East Paulding while sophomore pitcher Daniel Batcher struck out four batters in three innings of work.

The Raiders also defeated Cass on the road in eight innings on Apr. 10 by the score of 3-2. Prosser had three hits and three RBIs while senior pitcher Ty Delancey struck out 10 batters in 6.1 innings of work to improve the team’s playoff positioning. They will host Kell in a region contest on Friday starting at 5:55 p.m.

North Paulding also finds itself in prime playoff position with a place in the top-four of the Region 3AAAAAAA standings. The Wolfpack dropped its last region contest at home to Hillgrove 10-2 on Apr. 10. Nick Colina had two hits and two RBIs in the defeat while Dalton Rhadans threw five innings.

South Paulding is in contention for the Region 5AAAAA title as it has won 11 out of 12 region contests this season. The Spartans earned an 11-1 region home win over Mays on Apr. 12 behind a two-hit, three-RBI effort from Luke Lamar. Jake McTyre also had three RBIs while Michael Carter drew two walks. South Paulding pitcher Trevor Higgs struck out eight batters over four innings of work for the Spartans. South Paulding hosts Alexander, which is undefeated in region play, on Friday for first place in the standings and a top seed for the postseason.

The Paulding County HS girls’ team has secured the Region 7AAAAA title with a 7-1 mark in region play. The Patriots will conclude its regular season at home against Pebblebrook on Friday at 7:30 p.m. before beginning its postseason action next week.

The North Paulding girls’ soccer team has qualified for the Class AAAAAAA playoffs with a top-four finish in the Region 3AAAAAAA standings. The Wolfpack host Carrollton to conclude its regular season on Friday beginning at 6 p.m.

Game of the Week: Kell Longhorns at Westminster Wildcats

Game of the Week: Alpharetta Raiders at Parkview Panthers

Musician connects with his neighborhood during pandemic