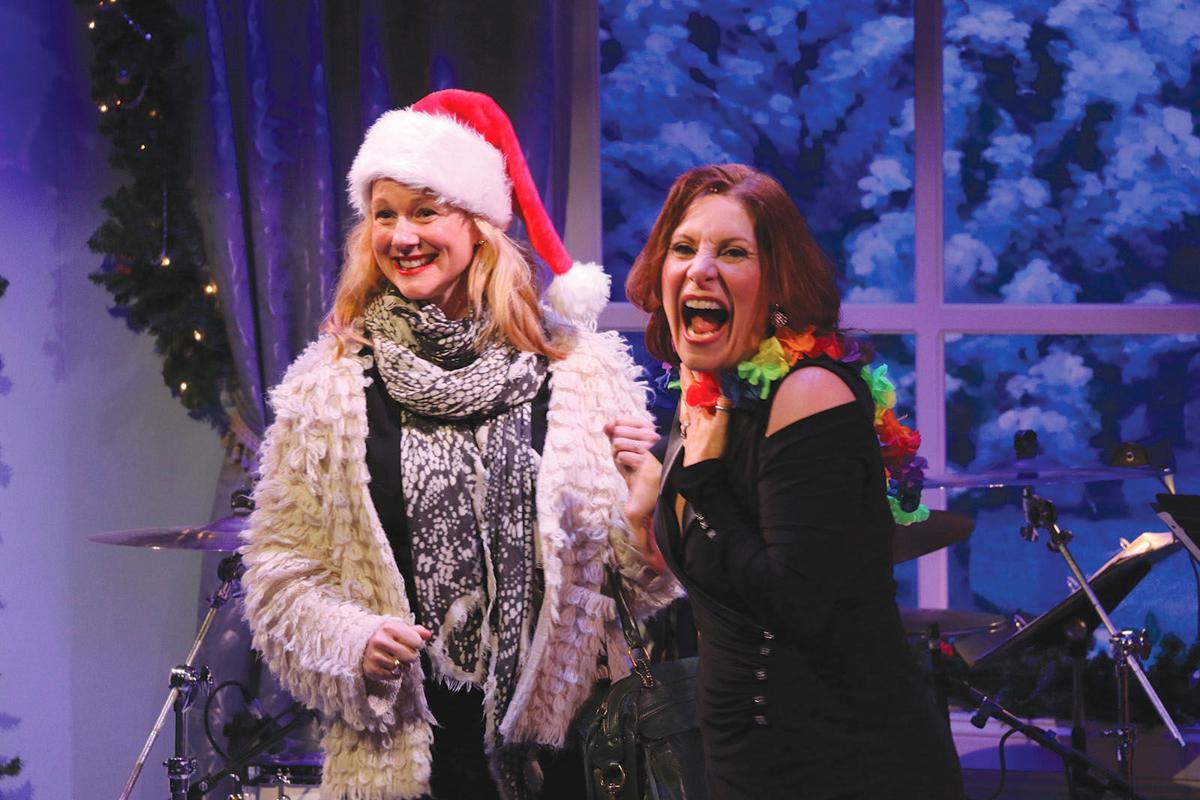 From left, actress Laura Linney, a surprise guest, and Courtenay Collins joke during a scene in the Alliance Theatre’s ‘Courtenay’s Cabaret: Home for the Holidays’ show. 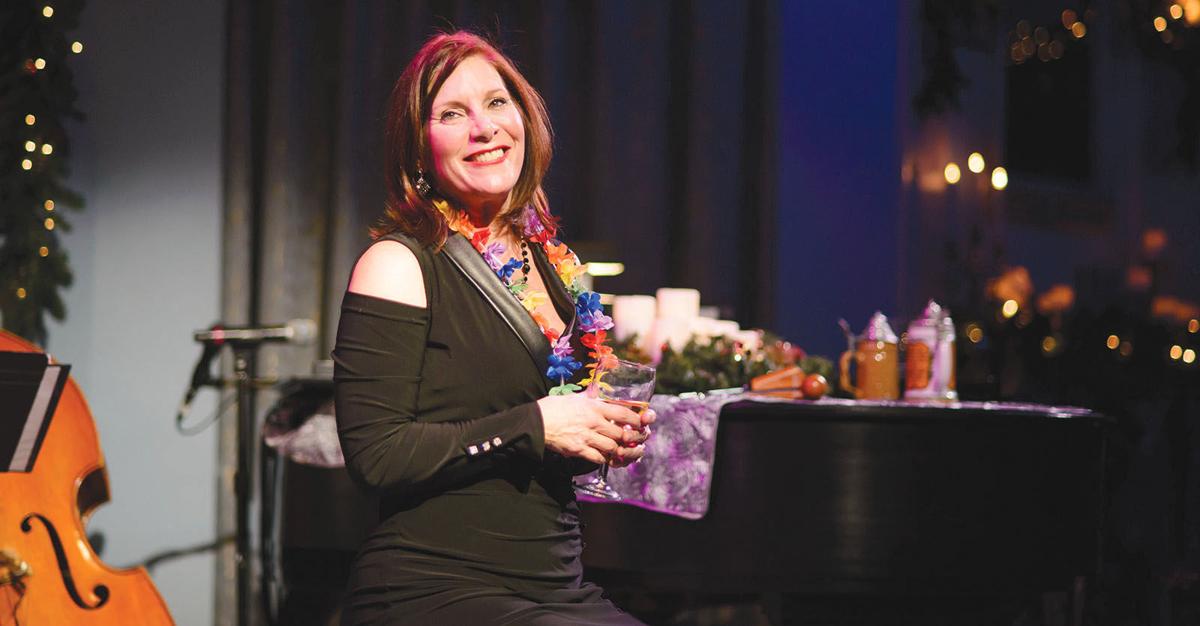 Courtenay Collins performs in one of the skits of her Alliance Theatre show, ‘Courtenay’s Cabaret: Home for the Holidays.’

From left, actress Laura Linney, a surprise guest, and Courtenay Collins joke during a scene in the Alliance Theatre’s ‘Courtenay’s Cabaret: Home for the Holidays’ show.

Courtenay Collins performs in one of the skits of her Alliance Theatre show, ‘Courtenay’s Cabaret: Home for the Holidays.’

Although the Alliance Theatre’s “A Christmas Carol” is likely one of the most anticipated stage plays to signal the start of the holiday season, its production of “Courtenay’s Cabaret: Home for the Holidays” is another holiday favorite.

The play, which debuted at the Midtown venue in 2016, will be presented again, this time at the Alliance’s Hertz Stage Dec. 5 through 24. It follows Collins’ run on Broadway with “The Prom,” the Alliance’s 2016 original musical comedy that debuted in New York in November 2018 and ended its run there in August. It was nominated for seven Tony Awards.

According to a news release on “Courtenay’s Cabaret,” it stars Collins, a Sandy Springs native, who will welcome and interview mystery guests each night, including celebrities and musicians. It also includes “music, stories, surprises, cookies and Courtenay’s signature charm and good humor,” the release stated.

The play is directed by Alliance Artistic Director Susan V. Booth and based on Collins’ popular one-woman cabaret show “Libby’s: A Cabaret.”

Set in her stage home, Collins will entertain audiences night after night with a mix of scripted and improvised holiday cheer, the release stated. Accompanied by a live band, she will sing holiday classics and new favorites with the wit and Southern charm that has won her fans from Atlanta to New York.

“Everything that you want to do at a gathering in December, we do it,” Collins said in the release. “We celebrate everything that people celebrate – Christmas, Hanukkah, Winter Solstice, family, friends and reunions. I want it to be a place where people can come in, feel great, can be with their friends and family and come back year after year.”

According to Booth, if anyone were to ask her why the Alliance is again producing this play, her response was that all one has to do “is spend a few minutes in the orbit of Courtenay Collins, and you get so impossibly infused with light that you startle yourself.”

“Your heart does that Grinch thing where he breaks the magnifying glass,” she said.

Collins has a long and accomplished career as a performer. In addition, she has performed in regional and touring productions of “Beauty and the Beast” and “The Phantom of the Opera,” as well as the off-Broadway production of “Eating Raoul.”

Her appearances at the Alliance included starring roles in several plays, including “The Geller Girls,” Cinderella and Fella,” “Smart Cookie,” “Managing Maxine” and “Love Jerry.”

“Courtenay’s Cabaret” is recommended for audiences 13 and older. Tickets are $55 for adults and $10 for teens, with discounts available for groups of 10 or more and the military and their families

For more information or to purchase tickets, visit www.alliancetheatre.org/cabaret, call 404-733-5000 or go to the Woodruff Arts Center box office.

“A Christmas Carol,” the Alliance Theatre’s holiday play based on the Charles Dickens classic, is being staged for the 30th season by the Midt…

High Museum of Art focuses on fashion with Abloh exhibition

In her 1878 book, “Molly Bawn,” American author Margaret Wolfe Hungerford is credited with coining the term “Beauty is in the eye of the behol…

“Madeline’s Christmas,” an Atlanta family holiday stage-play tradition, is returning for its 13th consecutive year to the Horizon Theatre in L…

Pablo Francisco, a master of impersonations, is coming to Buckhead

Starting in the third grade, Pablo Francisco became captivated by the sound of his own voice, including him mimicking others.