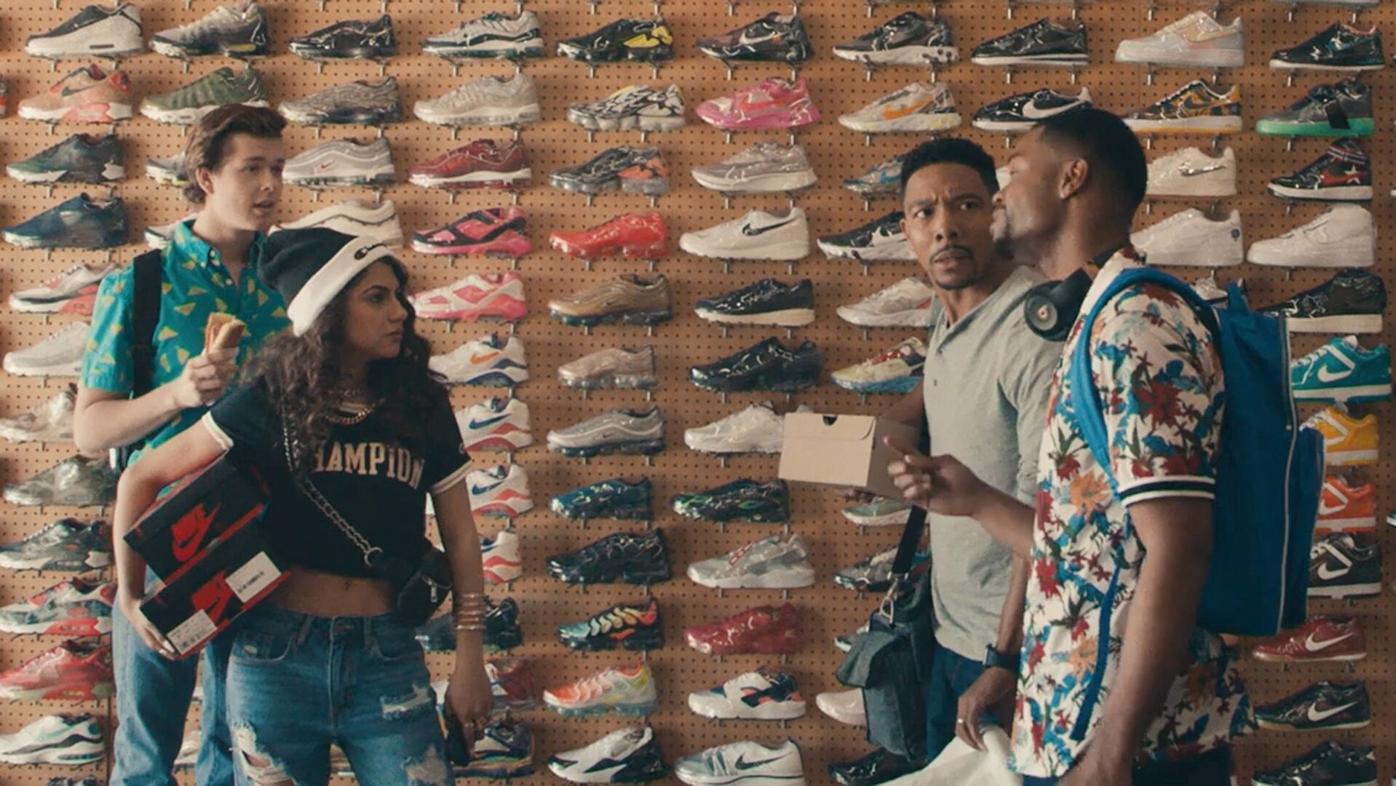 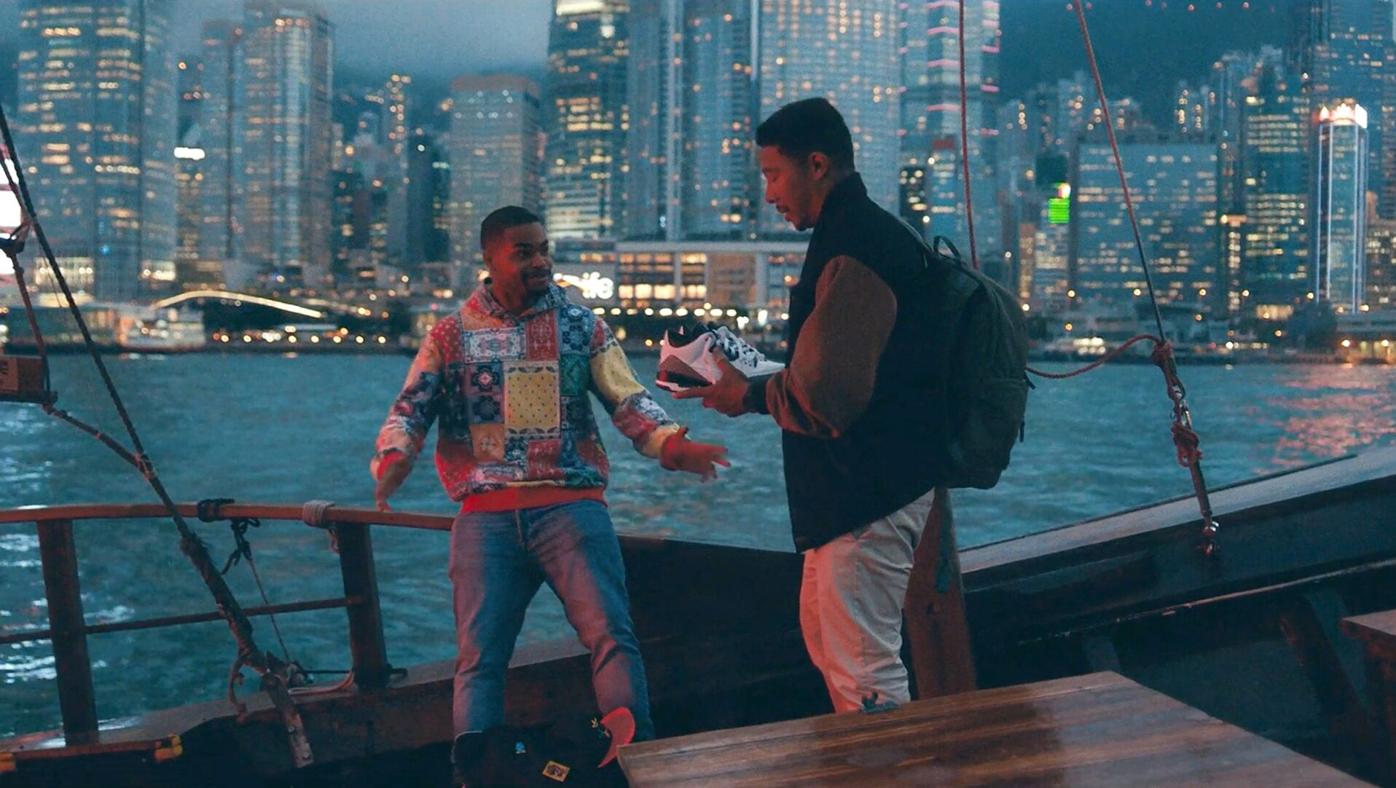 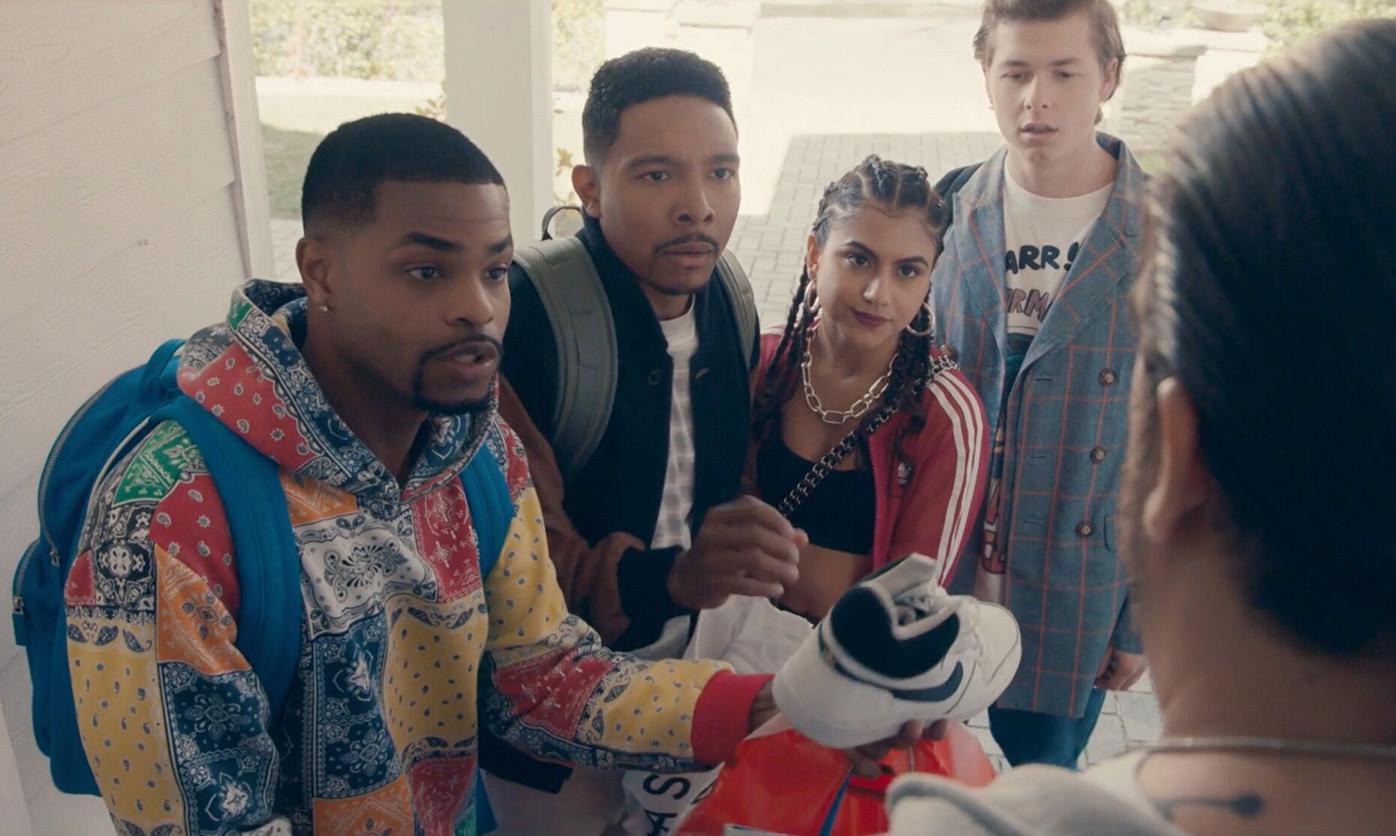 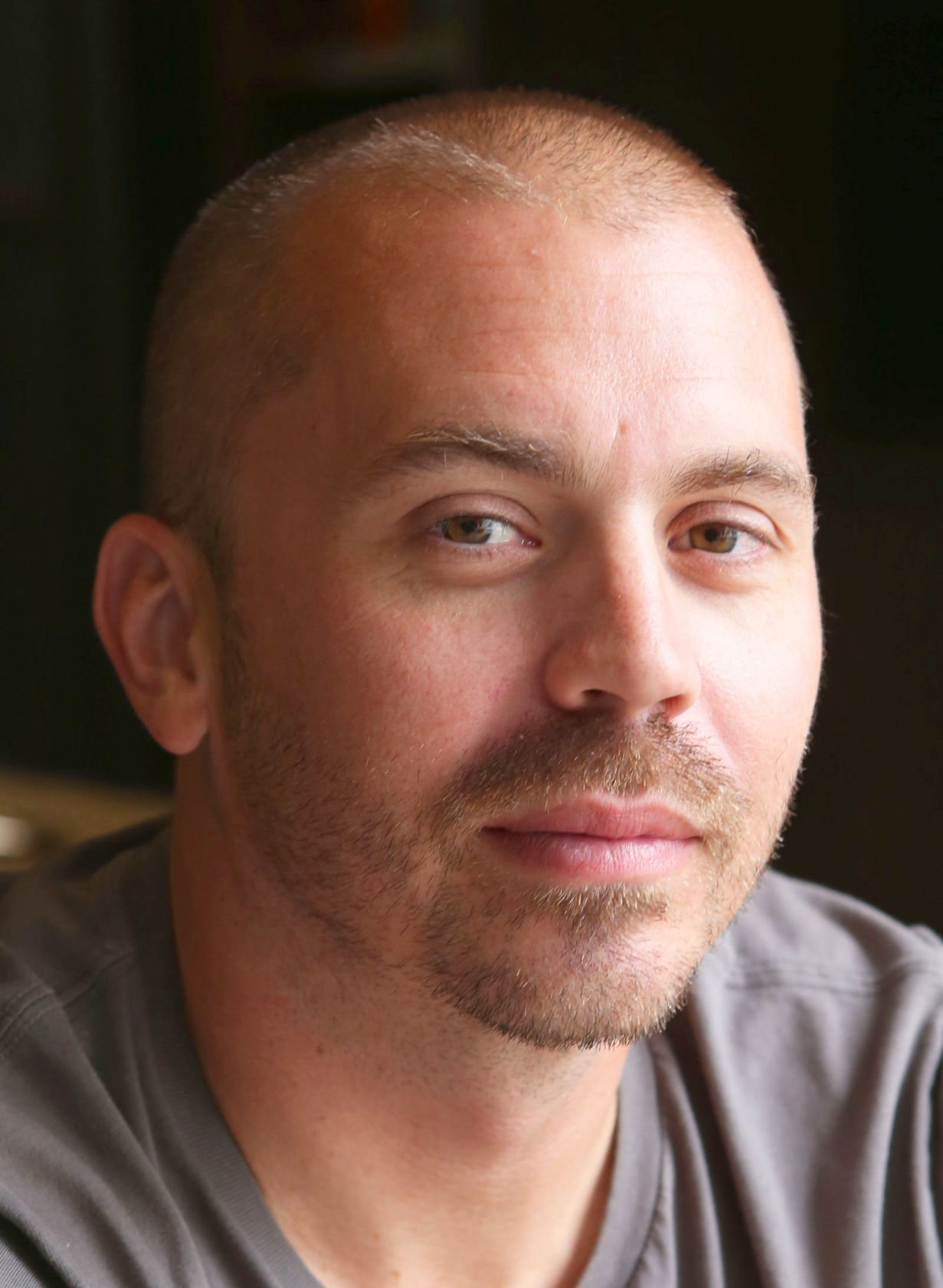 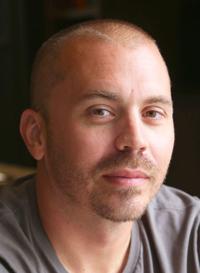 This article was updated Oct. 8 at 9:22 a.m. with the correct number of countries "Sneakerheads" was ranked globally in the top 10 among all Netflix shows.

When Longino took Needle up on his offer for game tickets, Needle instead gave him a job as a gopher. In that role a gutsy Longino met Chicago Bulls star Michael Jordan and asked him for his game shoes, 1989 White Cement Jordan 4s.

“It was crazy,” the 1991 Westminster graduate said. “I had actually met him … and asked him the night before, and he said, ‘Sure, no problem.’ I spent 24 hours wondering if he would. So the next day, after the game, I asked him and he gave them to me. My head probably exploded. It was a pretty surreal moment.”

Longino even had the same shoe size as Jordan. However, years later, his mother put many of his old sneakers in a yard sale, promising she would save the Jordan sneakers. But he later discovered she accidentally did sell them — for almost nothing.

That love of basketball shoes led Longino, a Buckhead native who lives in Los Angeles, to create “Sneakerheads,” a six-episode Netflix comedy series that premiered Sept. 25. He said he owns 100 to 150 pairs. As the “Sneakerheads” creator and show runner, Longino wrote the pilot and season finale episodes and had other writers script the other episodes, which he edited.

The show stars Allen Maldonado, who plays Devin, a stay-at-home dad who gets pulled back into the sneaker world by his friend Bobby’s (Andrew Bachelor) quest for a fabled pair of kicks.

“If you’re not into sneakers and wanted to learn about a fascinating subculture, there are kids out there making six and seven figures a year flipping sneakers,” he said. “There’s a commodity out there with buying and selling sneakers like you do stocks.

“It’s a fascinating world. You don’t have to know anything about it to enjoy it. It’s about friendship and loyalty and chasing something you’re passionate about. Those are themes that resonate with anybody, whether you know about sneakers or not.”

Brian Baumgartner, one of at least four Westminster grads who’ve succeeded as actors, plays Devin’s old boss in one episode. Among all Netflix shows, “Sneakerheads” ranked in the top 10 in 26 countries around the world, peaking at No. 8 globally, and topped out at No. 4 in the United States.

Longino said the world rankings show how huge the sneaker culture is outside the U.S. He came up with the idea for the show about eight years ago while brainstorming with actor/producer Inny Clemons, who he met the late 1990s while playing basketball at the Hollywood YMCA.

But it wasn’t until about five years ago, when he went to Hong Kong for the filming of “Skiptrace,” the first movie he wrote the screenplay for, that he realized truly how global the sneaker craze is. The region is home of Sneaker Street, a shoe paradise.

“It’s so global and such a big community that I thought, ‘There’s got to be a way to do a show about this,” Longino said.

Clemons, an executive producer on “Sneakerheads” who wrote one of the episodes, grew up on the South Side of Chicago and is a Jordan shoe fan.

“I couldn’t afford a bunch of them, but my mom made sure I had at least one good pair,” he said. “When you grow up, they’re called Js. You idolize every pair.”

“Being able to see Fairfax Avenue and Melrose Avenue and the lines (outside the shoe stores and) the culture just growing, it really just came into view how big the culture was and how much room it has to grow,” he said. “Seeing the thirst for different (shoe) collaborations like the one Nike had with Kanye (West) and Drake, the potential was endless.”

Longino, who also wrote the screenplay for “Uncle Drew,” a 2018 basketball-themed comedy that was filmed in Atlanta, said creating “Sneakerheads” was “a dream come true.”

“I’ve said this before,” he said. “It’s incredibly rare in this business to make a passion project or make something you really love, and then to make it with people I consider close friends is even more rare. We had a good time on the set and the fact that we were having fun shows in the final project.”

For more information on the show or to watch episodes, visit www.netflix.com/sneakerheads.

Basketball has always been a part of Jay Longino’s life.

NEW YORK - When it comes to men and their shoes, it's hard to get past the comfort zone. Literally.