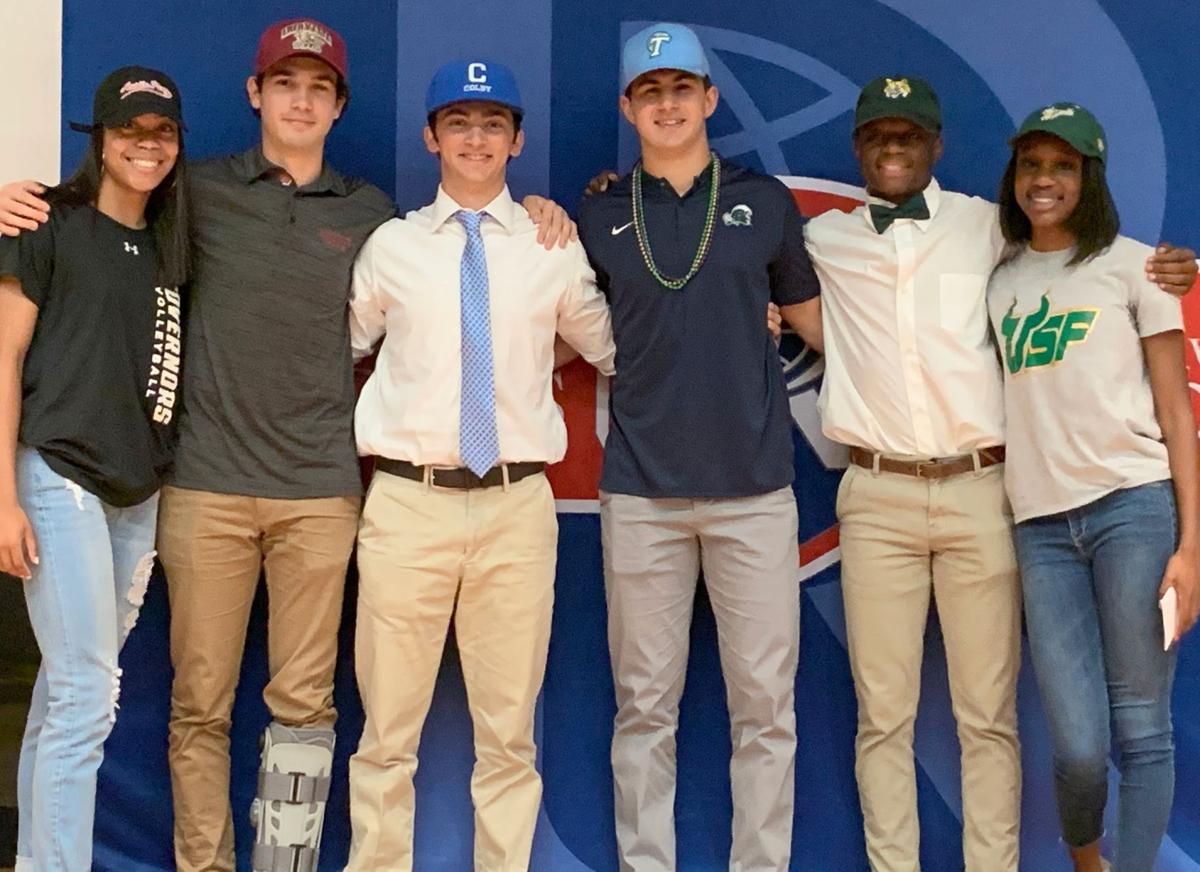 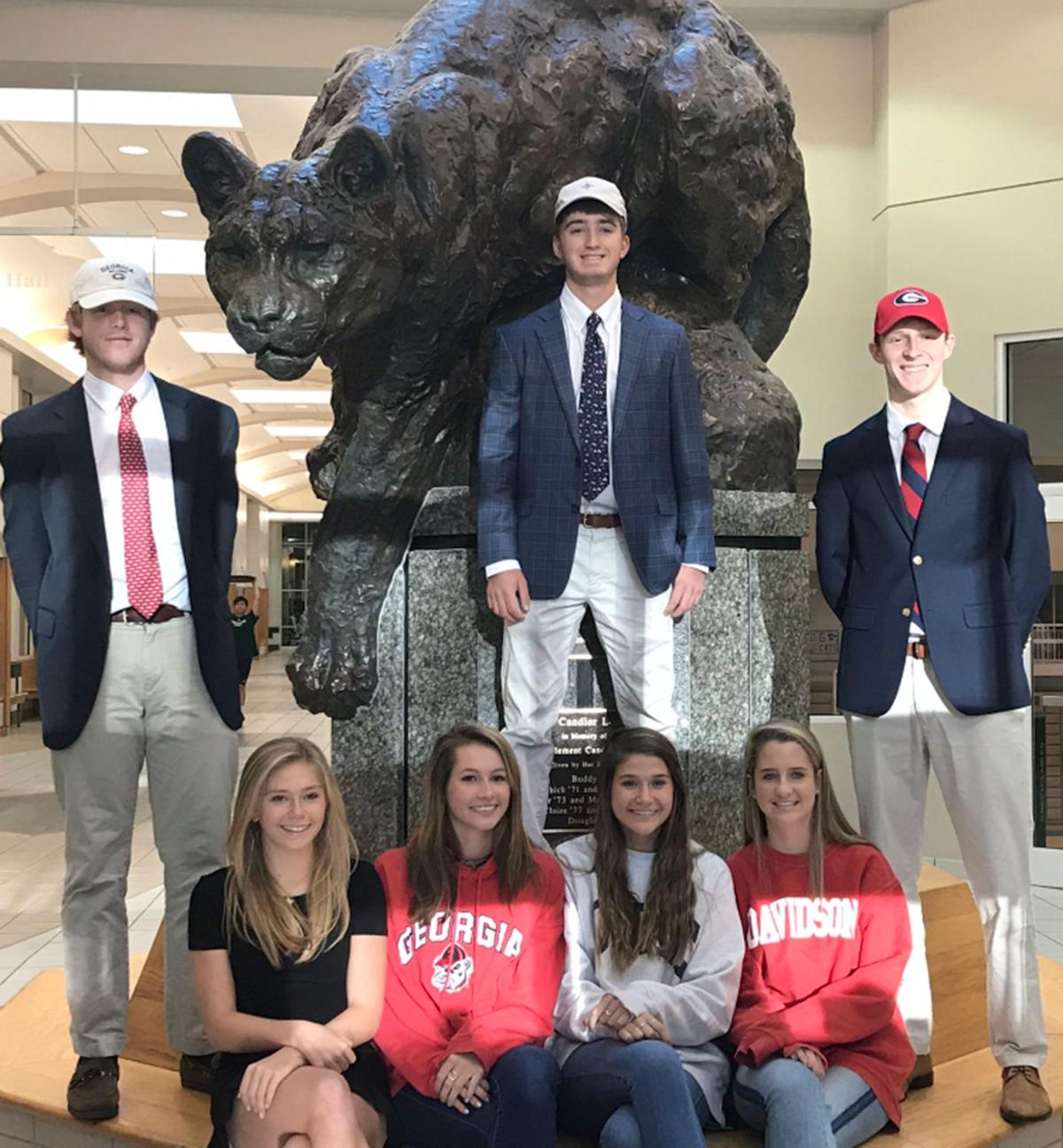 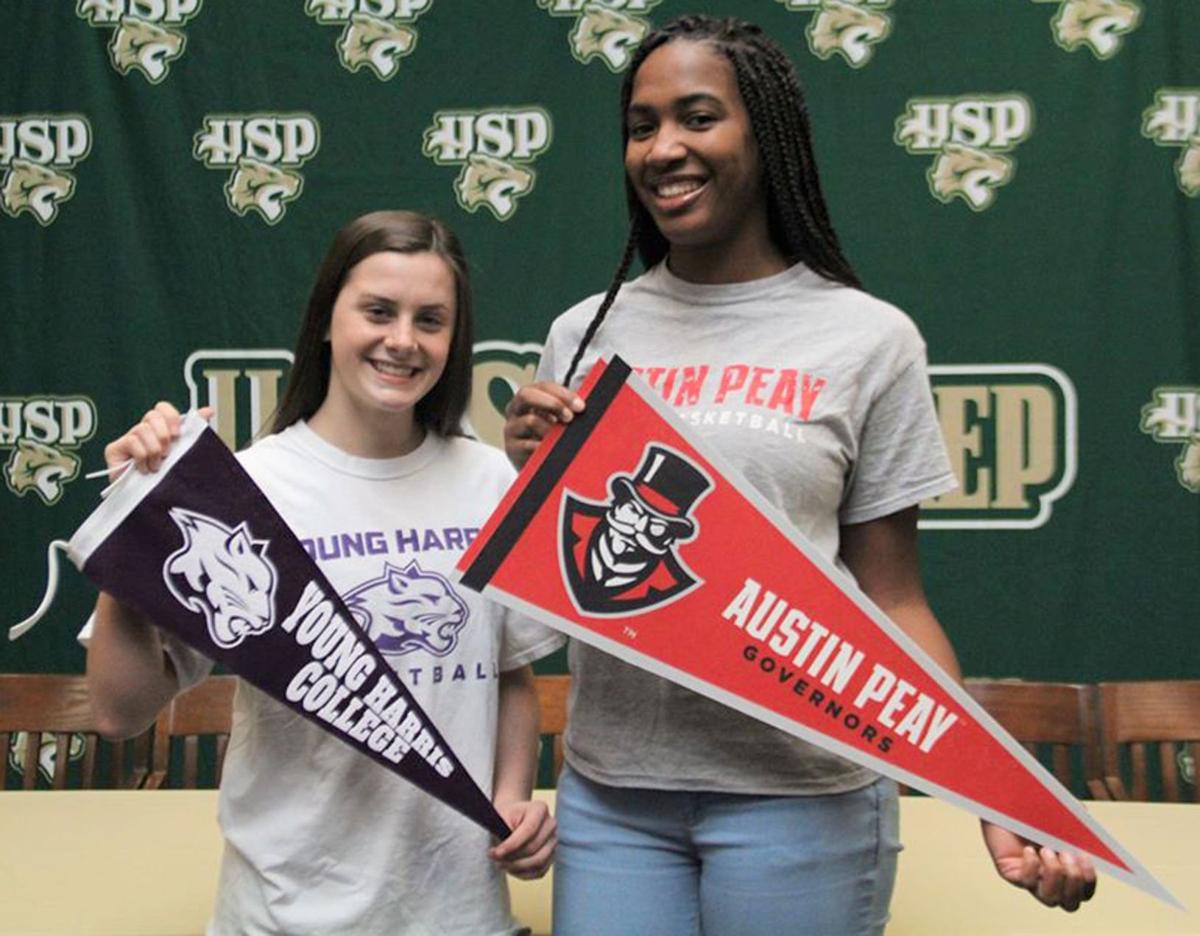 The November/December early signing period for prep athletes signing their national letters of intent to colleges concluded Dec. 20, with many local seniors making their commitments.

The 2019 calendar year proved to be another stellar run of accomplishments for Northside prep programs on the field.

The Galloway boys’ basketball team has started its 2019-20 campaign 11-1 and currently has a seven-game winning streak.

The calendar has turned and a new year as begun as local basketball programs prime themselves for region play.

The Mount Vernon boys’ basketball team has won eight of its first 10 games through Jan. 2, led by the efforts of junior Jordan Wicker. The 6-f…

With students returning from their holiday breaks, the prep wrestling season is heading toward its schedule’s championship portion.