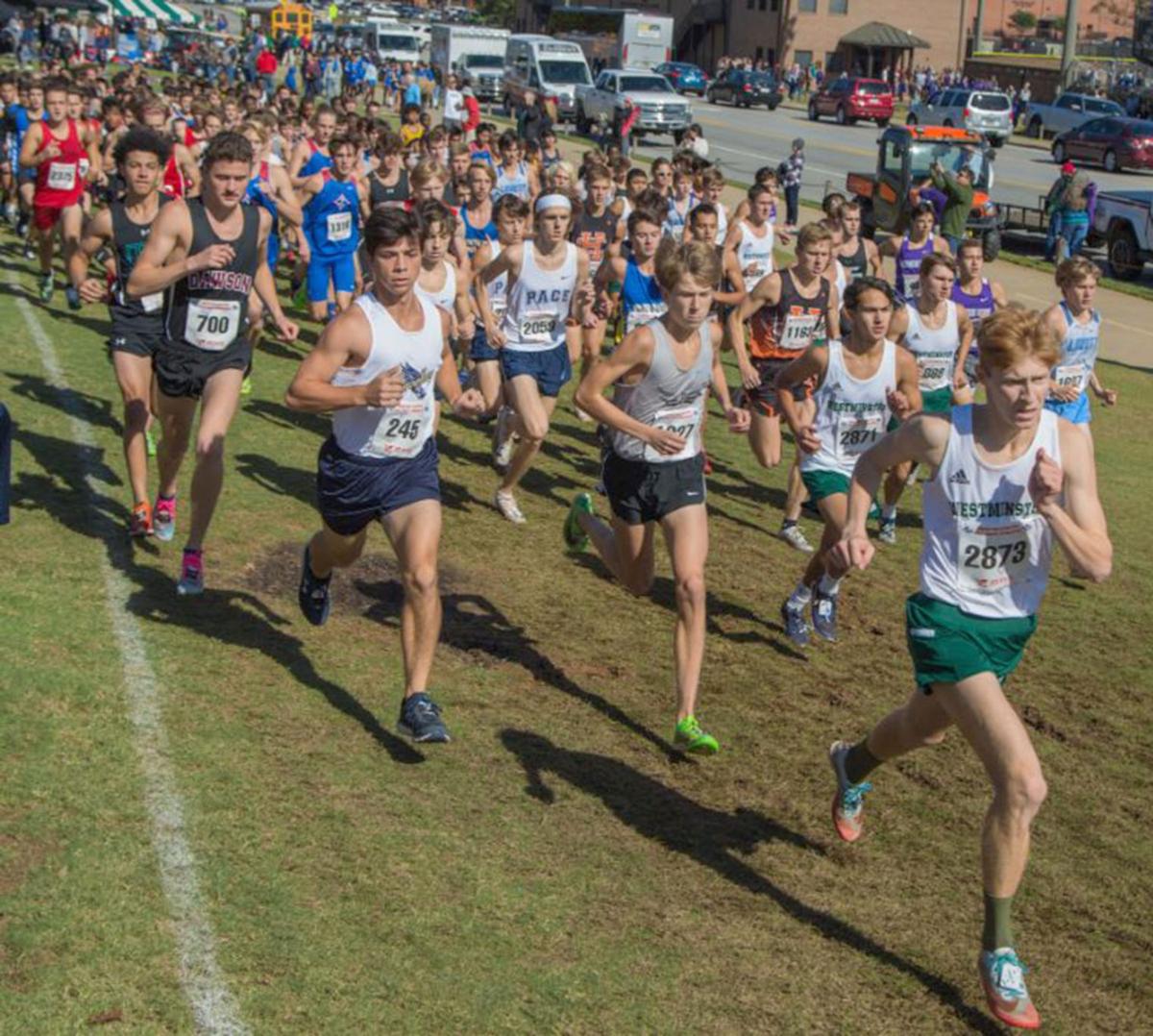 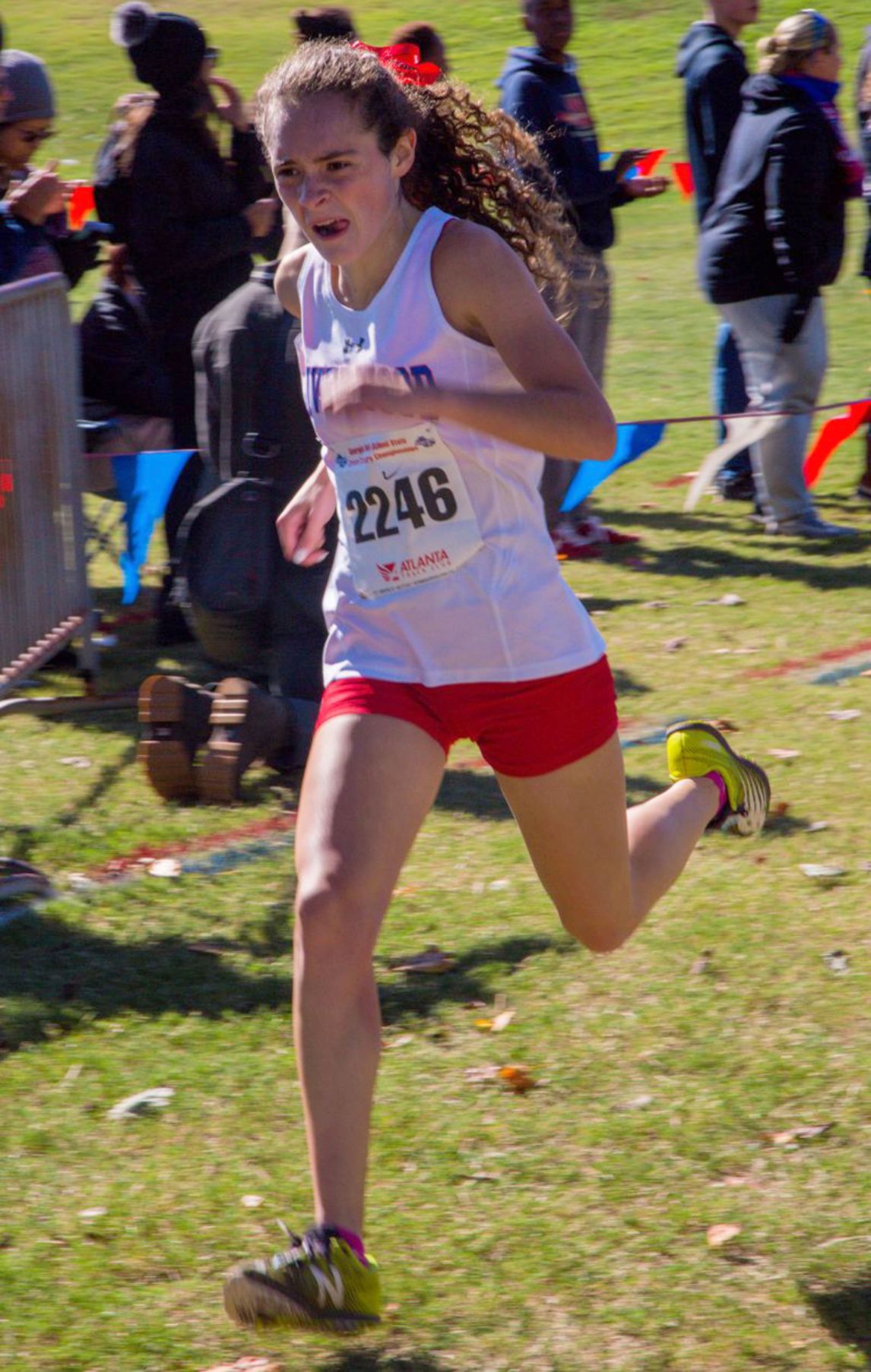 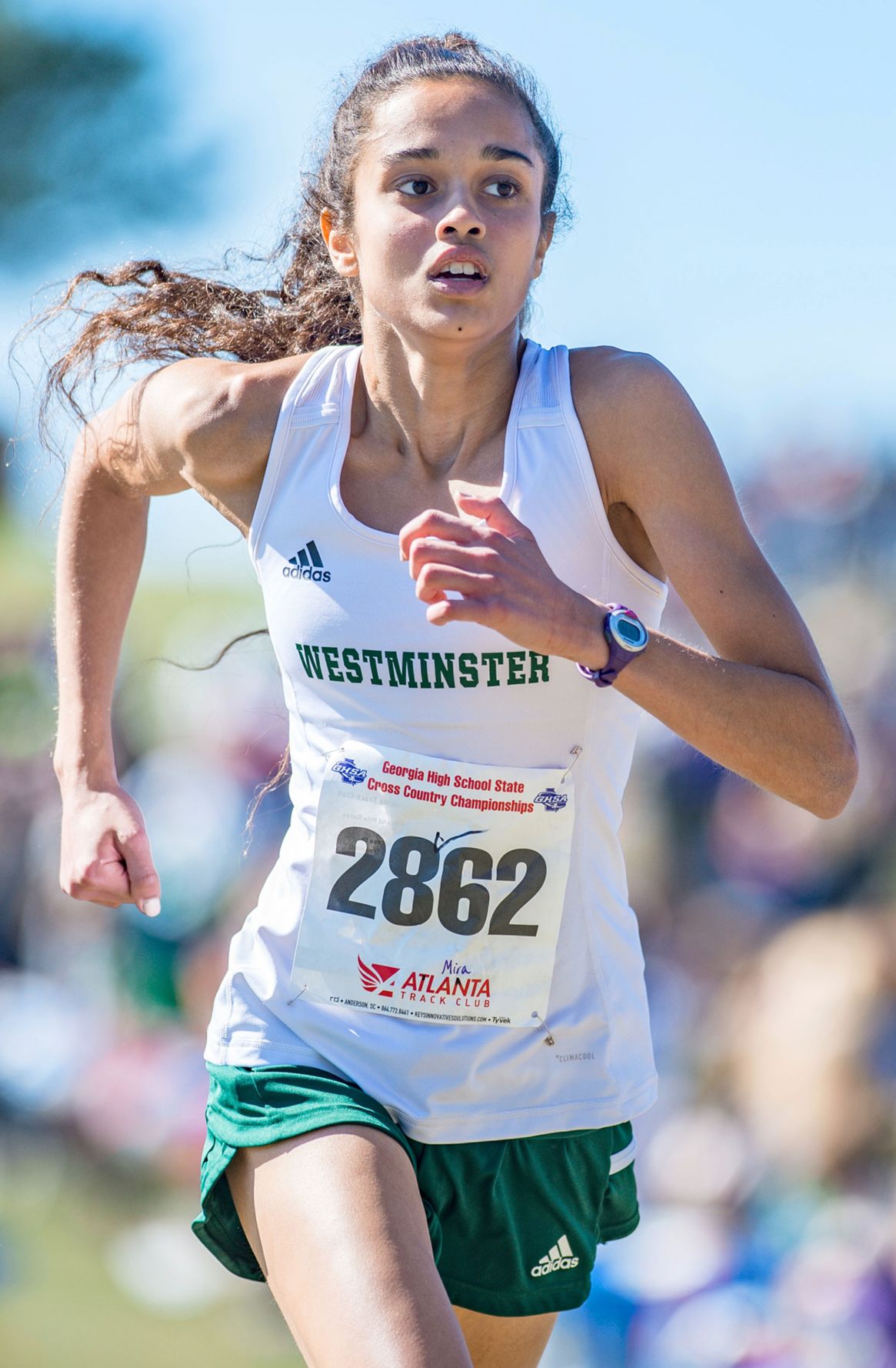 St. Pius X runners in senior Morgan Vaden and juniors Mary Brady and Catherine Breault were named to the All-Metro team after leading the Golden Lions to the Class 4A title. Westminster’s girls’ team took home the Class 3A title led by sophomore Mira Srinivasa, who also won the state individual title.

Atlanta International had two runners named to the All-Metro team in senior Reagan Mahoney and sophomore Cara Joyce after both placed in the top five individually in the girls’ Class A Private state competition. Seniors Emily Little and Kathleen Schellman of Marist are on the All-Metro team after leading the War Eagles to a third-place finish in the Class 4A team standings.

The Westminster boys’ squad also won the Class 4A team competition, which included senior Zachary Rowe, who placed fifth individually. Lovett senior Jackson Borden was fourth in the same race and both runners were named to the All-Metro team.

Whitefield senior runner Devin Wade earned third in the Class A Private boys’ competition and was selected to the All-Metro team as well.

The club will announce the first, second and third teams at the 2019 Powerade All-Metro Cross Country Banquet Dec. 3 at the Stave Room in Atlanta. The 14 athletes selected to the first team will each receive a $500 scholarship. The club will also showcase the top five moments of the 2019 cross country season as well as its Most Outstanding Athletes at the event.

Six Northside teams move on to second round of state playoffs

The first round of the Georgia High School Association (GHSA) state football Playoffs took place Nov. 15 with six local programs (half of the …

The conclusion of the fall sports seasons of volleyball and cross country saw the crowning of several local programs as state champions. Some …

The conclusion of the prep football regular season has brought about the announcement of all-region teams throughout the state.

The nation’s largest Thanksgiving half marathon is coming to Atlanta

More than 12,000 runners and walkers will descend on downtown Atlanta Nov. 28 for the Invesco QQQ Thanksgiving Day Half Marathon Events at Geo…

Basketball season has tipped off for the Northside programs

The winter sports season has started and includes the prep basketball campaigns for local programs.