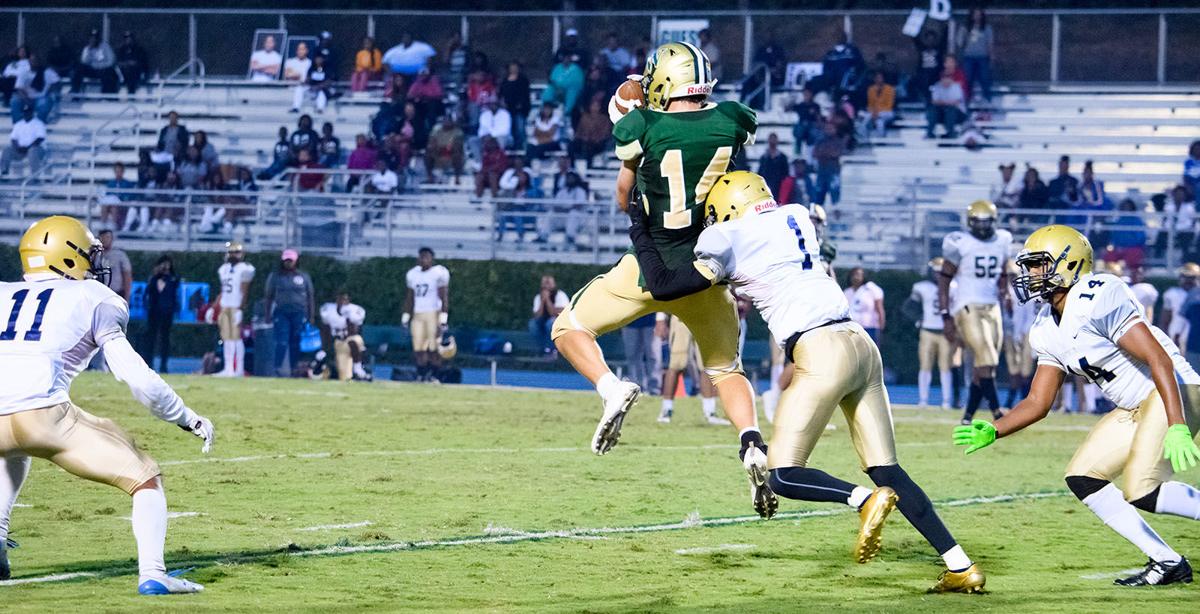 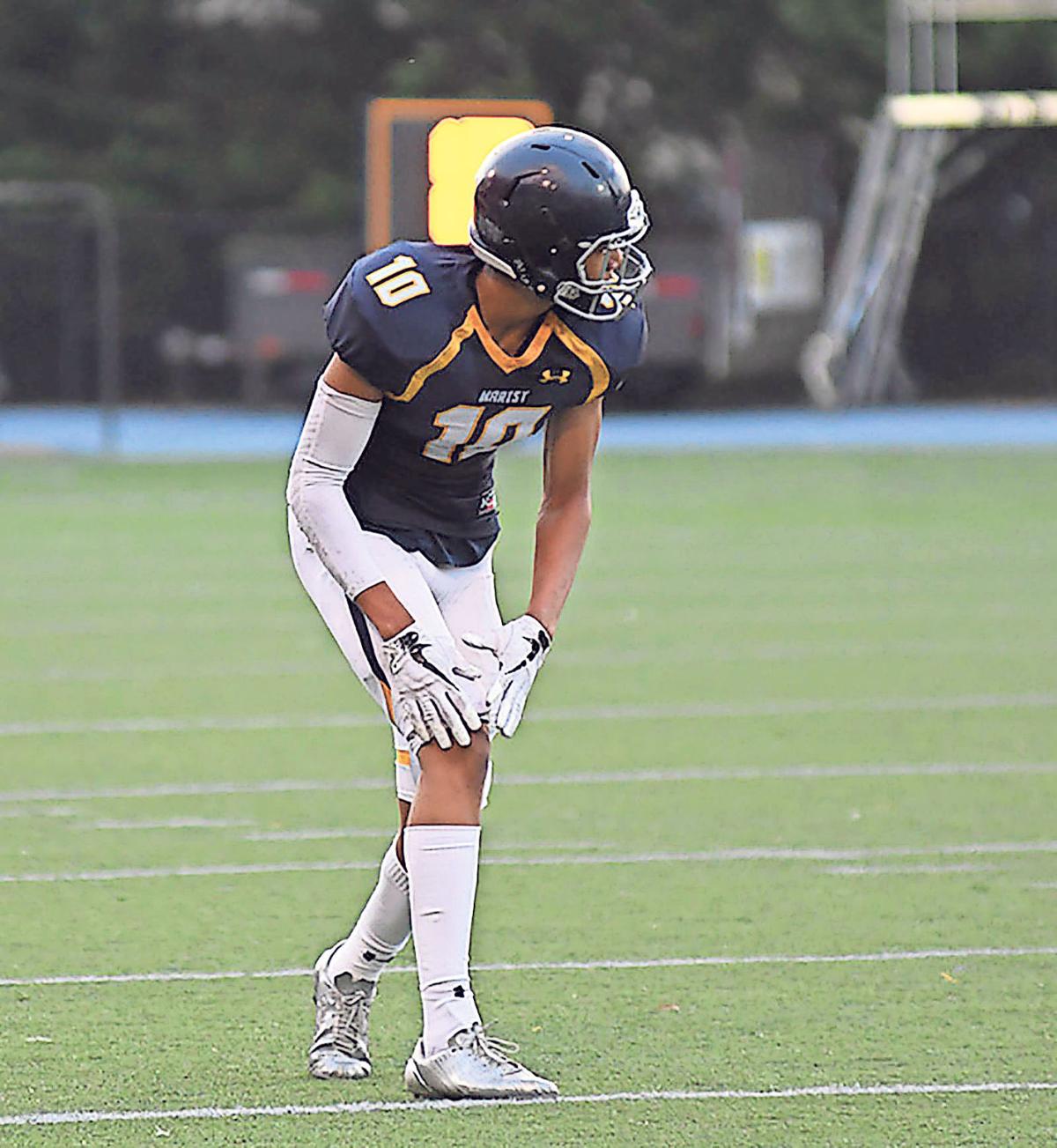 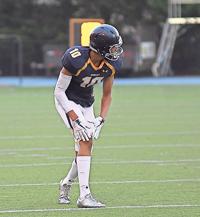 Marist’s Kyle Hamilton prepares to run a route in a game against Lakeside in 2017.

Marist’s Kyle Hamilton prepares to run a route in a game against Lakeside in 2017.

The upcoming prep football season provides an opportunity for four local programs to make their mark and push themselves into contention for a state championship.

Last season, Marist brought home a region title, won its first 14 contests and reached the Class AAAA state title game. This year, the War Eagles return several top players including senior wide receiver/defensive back Kyle Hamilton, who had a team-high six interception and 55 tackles on defense last season. The Notre Dame verbal commit also had a team-high four touchdown receptions and averaged 17.3 yards a catch on offense in 2017. Junior wide receiver/defensive back Matthew Houghton will also contribute on both sides of the ball for Marist.

Wesleyan extended its postseason streak to six seasons after an eight-win campaign last season, reaching the second round of the Class A Private playoffs. Senior J.D. Kavel will be a main target at wide receiver, while also providing support on the defensive end after posting 47 tackles and grabbing three interceptions last season. Senior Donald Conley, who had 41 tackles in 2017, is also back for the Wolves.

St. Pius X won eight contests, a region title and reached the semifinals of the Class AAAA playoffs last season. The Golden Lions have reached the postseason each of the past 12 seasons and will be led offensively by senior lineman Connor Brown. The defensive unit will include linebacker DeMarcus Mitchell and defensive back Zach Ranson.

After experiencing a postseason drought that dated back to 1998, the North Springs football team has made the state playoffs each of the last …

Riverwood enters this season with several new entities within a program that’s looking to rebound from a two-win campaign in 2017. The field t…

Westminster has produced one of the most consistent programs in Georgia with an 11-year postseason appearance streak, which includes a state c…

The prep softball season has begun for local programs, all of which seek to round into form before region play starts in late August.