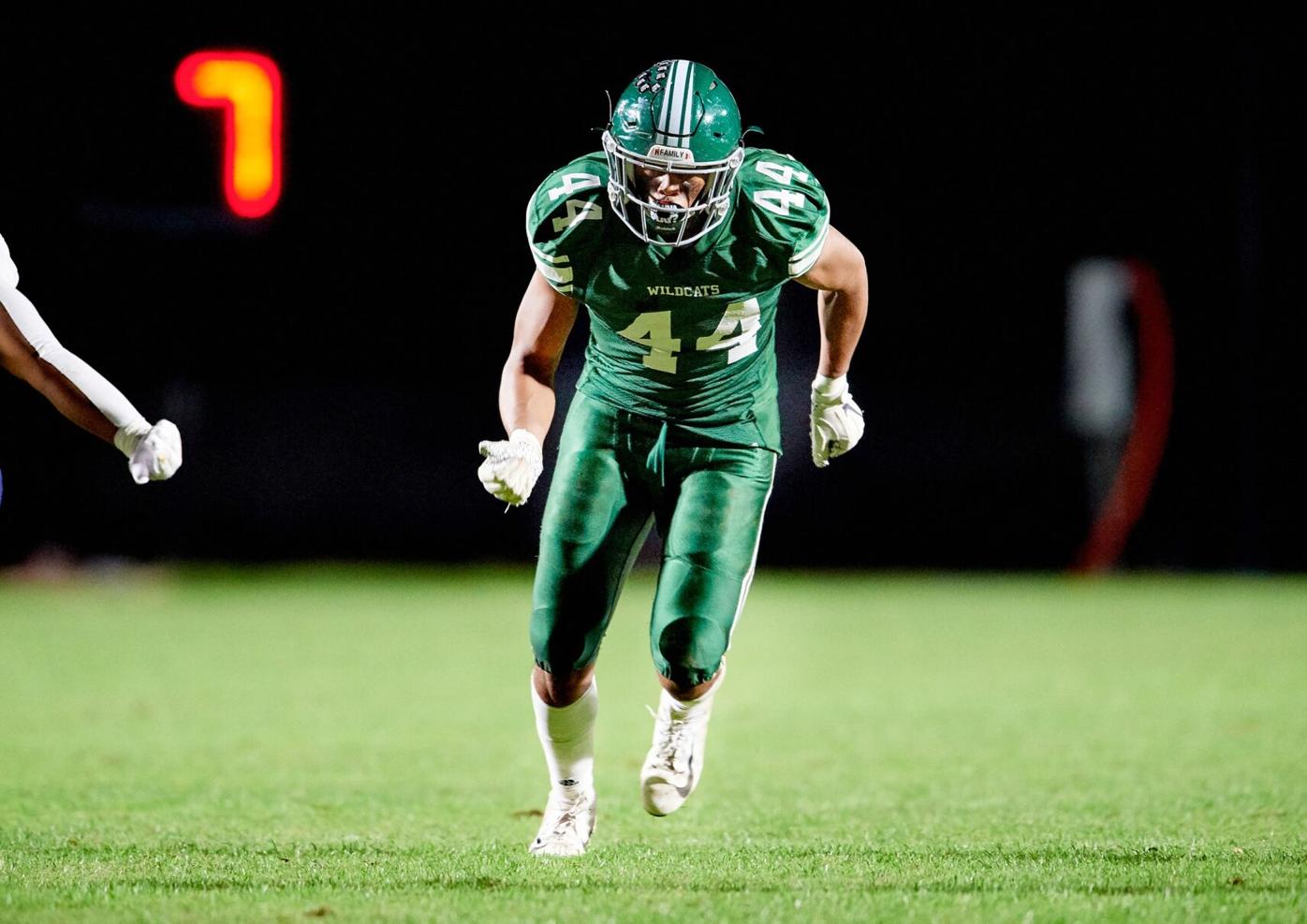 Westminster tight end Holden Staes runs a route in a game in 2020. 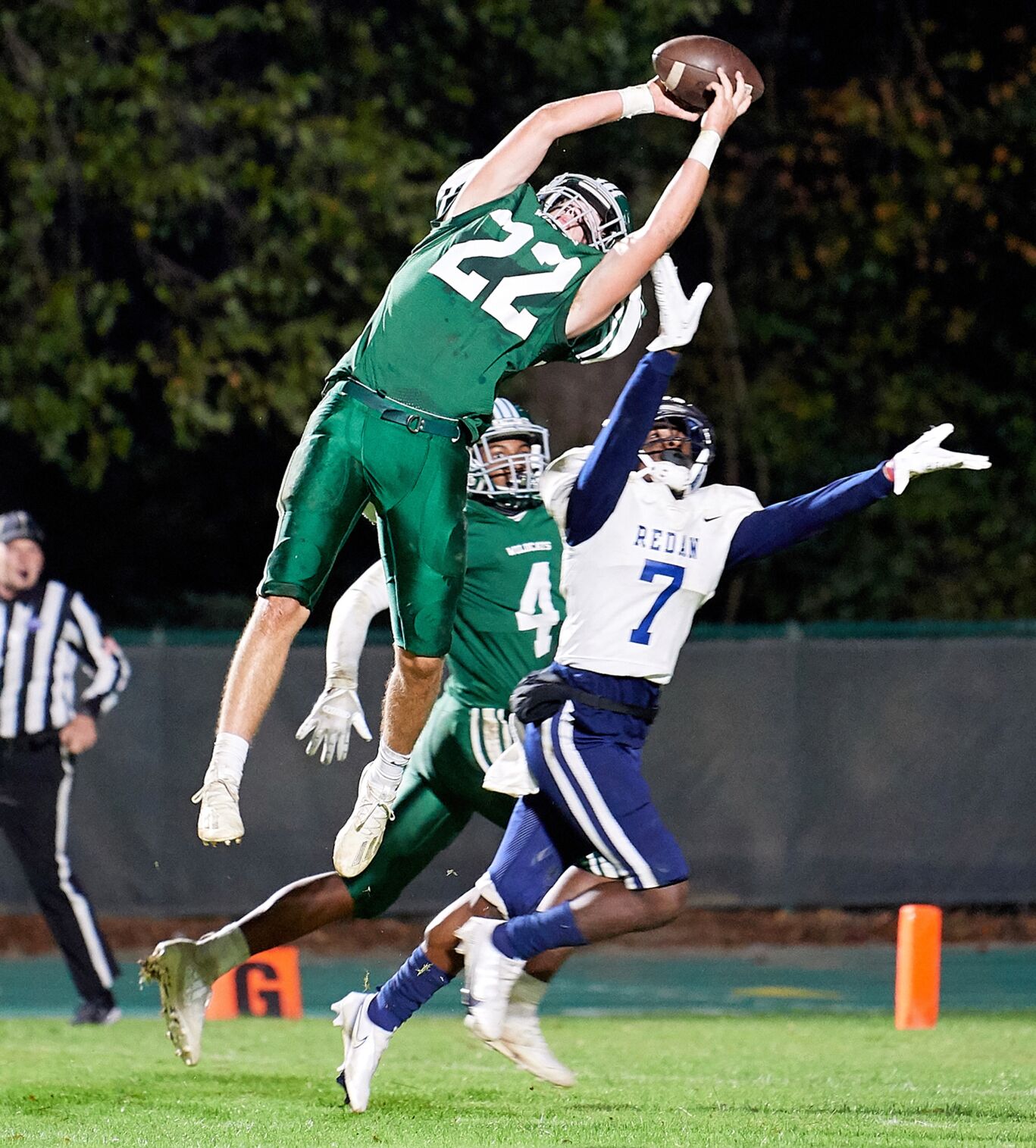 Westminster slot receiver Denton Shamburger leaps to make a catch against Redan during a 2020 game. 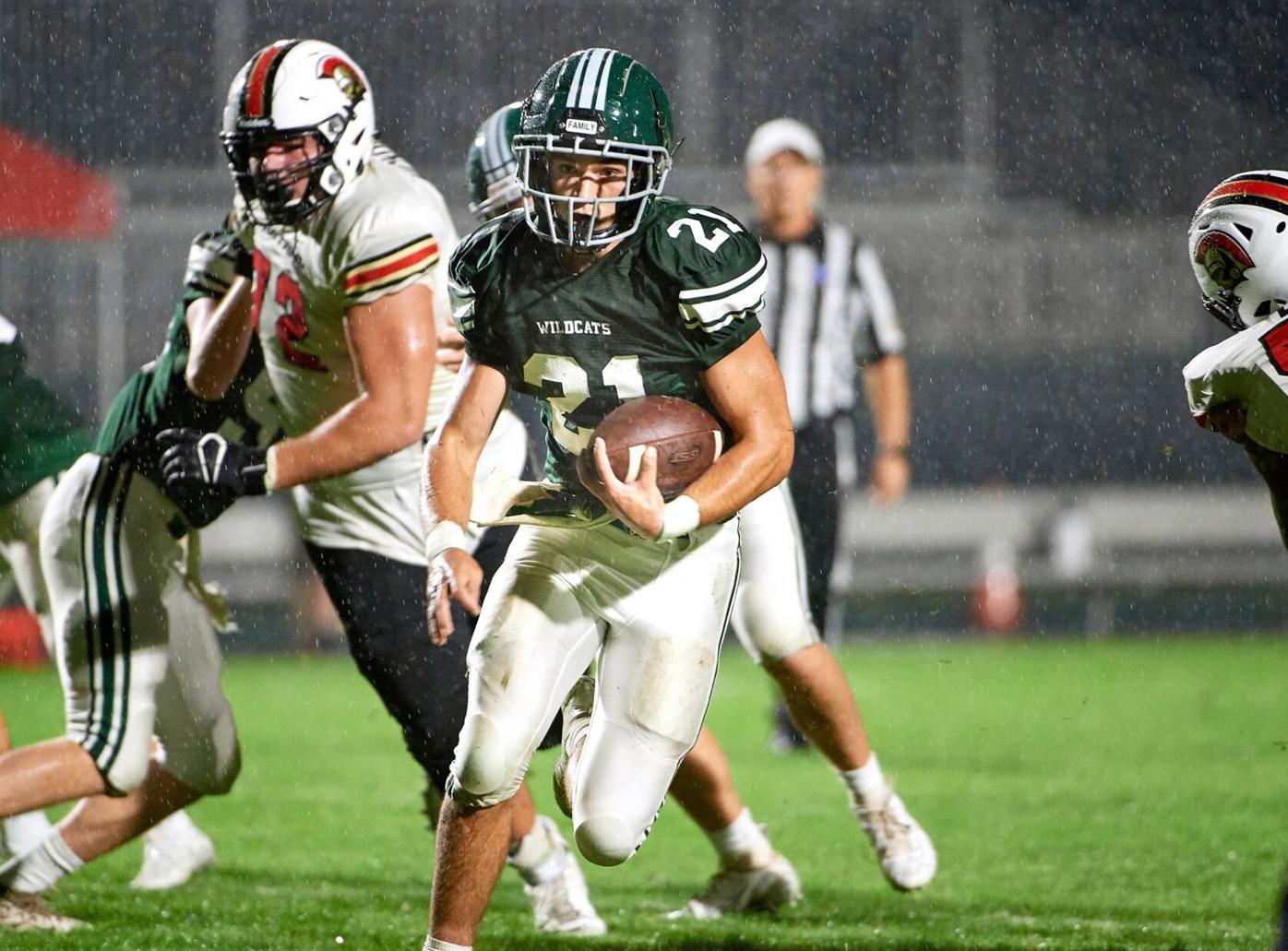 Westminster running back Robert Clarke looks for daylight in a 2020 game against Greater Atlanta Christian.

Westminster tight end Holden Staes runs a route in a game in 2020.

Westminster slot receiver Denton Shamburger leaps to make a catch against Redan during a 2020 game.

Westminster running back Robert Clarke looks for daylight in a 2020 game against Greater Atlanta Christian.

A year after experiencing the disappointment of falling to eventual state runner-up Oconee County in the first round of the GHSA Class 3A playoffs, Westminster is seeking another postseason run in 2021.

The Wildcats, who finished 4-4, return eight starters on offense and five on defense.

“If we can find linemen to replace the five we had up front last year, this team has excellent chances,” said Westminster assistant coach Joe Sturniolo, who handles media duties for head coach Gerry Romberg. “A QB (and) four of the top five rushers from last year return. There were 66 pass completions last year, (and) 64 of them went to players returning this year. Only 35% of last year’s tackles were made by returning players, so there will be holes to fill on defense, particularly the LB corps.”

“Our goal each year is to make the playoffs,” Sturniolo said. “What happens after that is a bit of a crapshoot, depending on your draw. Last year’s playoff opponent was excellent, reaching the state finals. We play in the toughest region in 3A (GAC, Sandy Creek, Cedar Grove, Douglass), so our primary focus is again on making the playoffs.”

Pace pushing for return to playoffs after early exit in 2020

A year after ending the season with a disappointing loss to Fannin County in the first round of the GHSA Class 2A playoffs, Pace plans to retu…

From Walter Payton to Jerry Rice to Eddie Robinson, the nation’s 101 Historically Black Colleges and Universities (HBCUs) have produced some o…

North Springs is looking to new face to help the program become victorious once again.