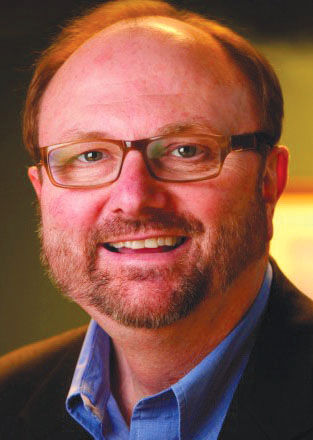 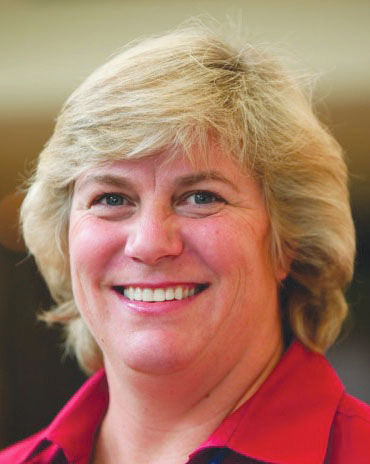 Also, James Shepherd, co-founder and chairman of the board of Shepherd Center, announced the hospital’s vice president of clinical services, Sarah Morrison, PT, MBA, MHA, will assume the role of president and CEO April 1. The decision to promote Morrison, who has worked at Shepherd since 1984, was made after consulting for many months with board members and stakeholders, Shepherd said.

“Gary Ulicny has led Shepherd Center through a period of tremendous growth and success,” he said. “He has fostered a culture of excellence that Sarah Morrison will carry on. She has the experience and skill to help us continue to exceed national standards as we navigate through a changing healthcare environment.”

As vice president of clinical services since 2012, Morrison has worked closely with Ulicny as she’s directed operational and financial management of patient care. Now, to ensure a smooth transition in leadership, Morrison will spend the next seven months working alongside Ulicny, preparing to assume her new role.

“For the past 22 years I have had the pleasure and honor of leading Shepherd Center,” Ulicny said. “None of our success could have been possible without the dedication and commitment of our board, senior managers, physicians and staff. I will leave with my head held high knowing that Shepherd Center has had a significant impact on so many lives and comforted by knowing that it will now be in Sarah Morrison’s capable hands.”

Before assuming the role of vice president of clinical services, Morrison served as director of the Shepherd Center Spinal Cord Injury Program, which serves nearly 600 inpatients from across the nation each year. Before that, she worked at Shepherd Center as a director of the medical surgical and ICU program, spinal cord injury day program manager, physical therapy supervisor and physical therapist.

“I am honored to have the opportunity to lead Shepherd Center into the future,” Morrison said. “In my 32 years at Shepherd Center, I have witnessed significant growth while Shepherd continues to raise the bar for improving quality. “Healthcare is a fast-changing industry, and Shepherd Center needs to be prepared to be flexible to adapt quickly. My tenure at Shepherd Center gives me a historical foundation of the organization, but more importantly, it gives me the ability to maintain our unique culture that drives our exceptional outcomes and ability to achieve our mission.”

Morrison is well known in the healthcare community, having written more than 30 peer-reviewed publications, presented more than 40 invited lectures to professional organizations and actively participated in eight funded research studies. In 2013, Morrison received the award for Clinical Excellence in Neurology from the Neurological Section of the American Physical Therapy Association. Morrison’s career includes leadership roles as a surveyor of external rehabilitation hospitals for the Commission on the Accreditation of Rehabilitation Facilities and chair of the association’s Special Interest Group for Spinal Cord Injury.

Morrison lives in Atlanta with her husband, Jeff, a visiting instructor at Emory University. Their son, Michael, lives in Houston and works for Cigna Healthcare in the area of process management. Their daughter, Susan, lives in Atlanta and works as an editor for an independent publishing company.