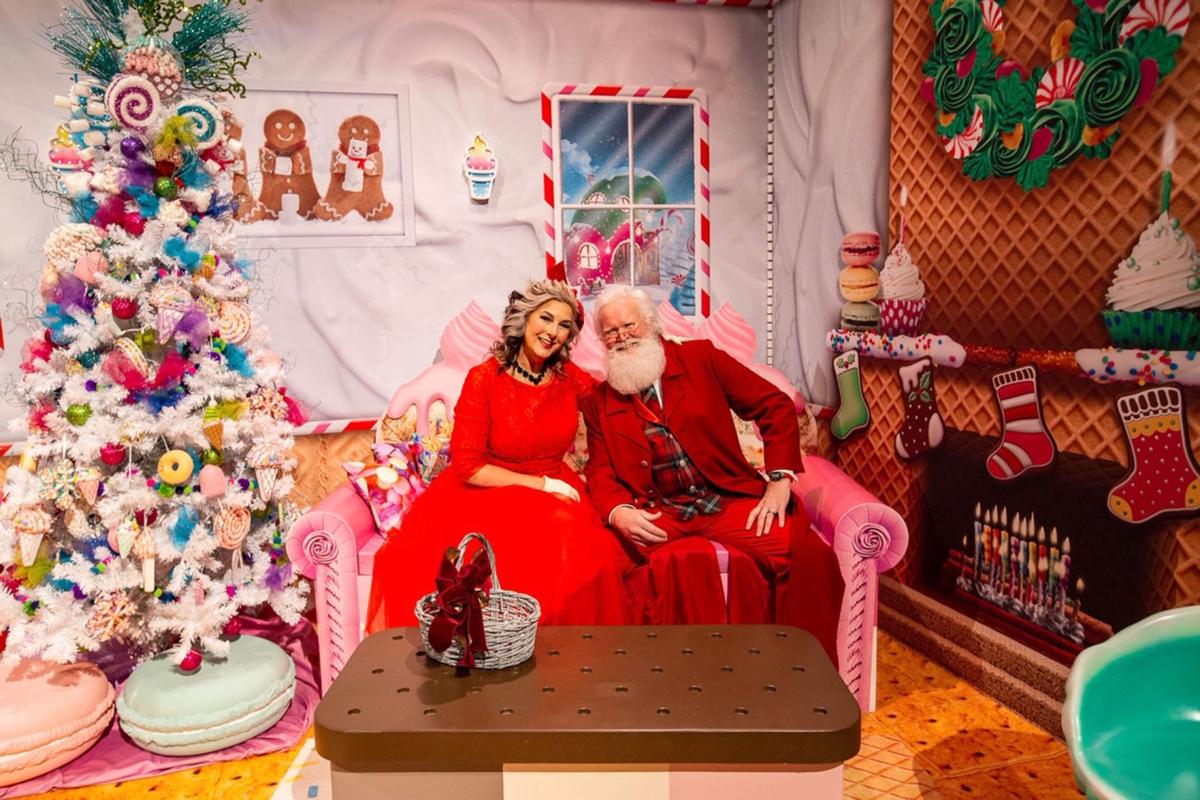 Santa and Mrs. Claus welcome guests for a visit inside their Chateau. 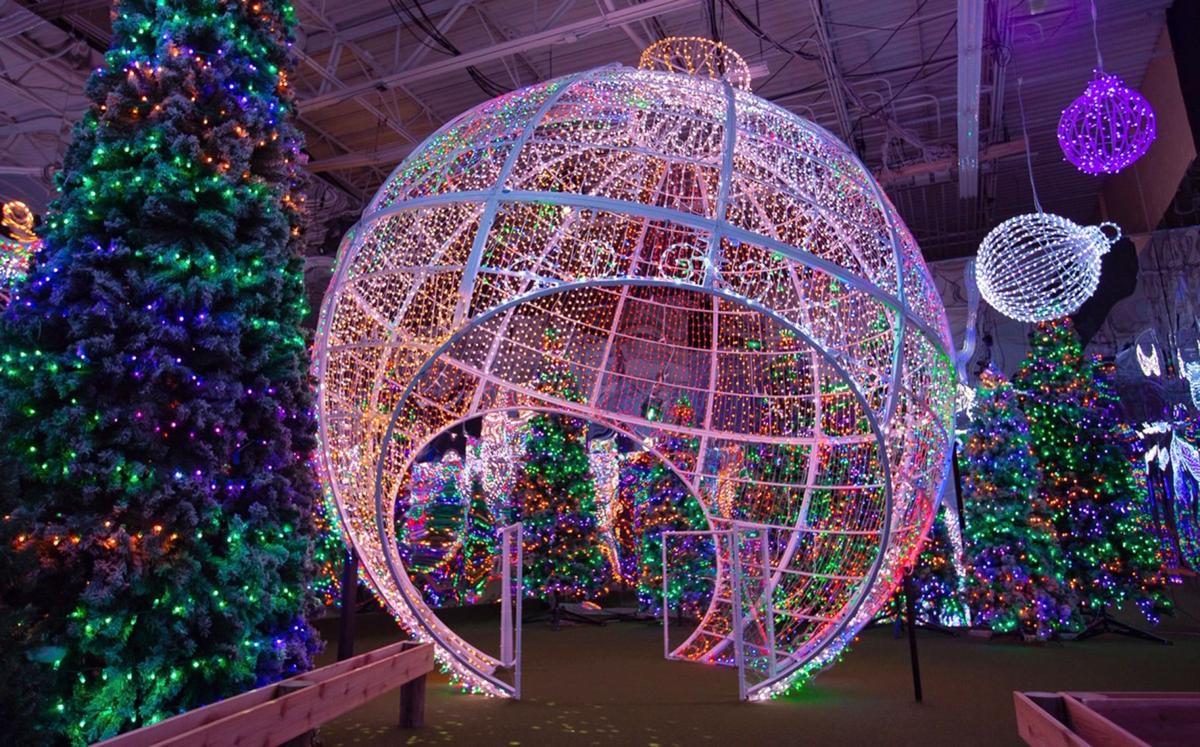 Santa’s Fantastical includes a giant Christmas ornament you can walk through. 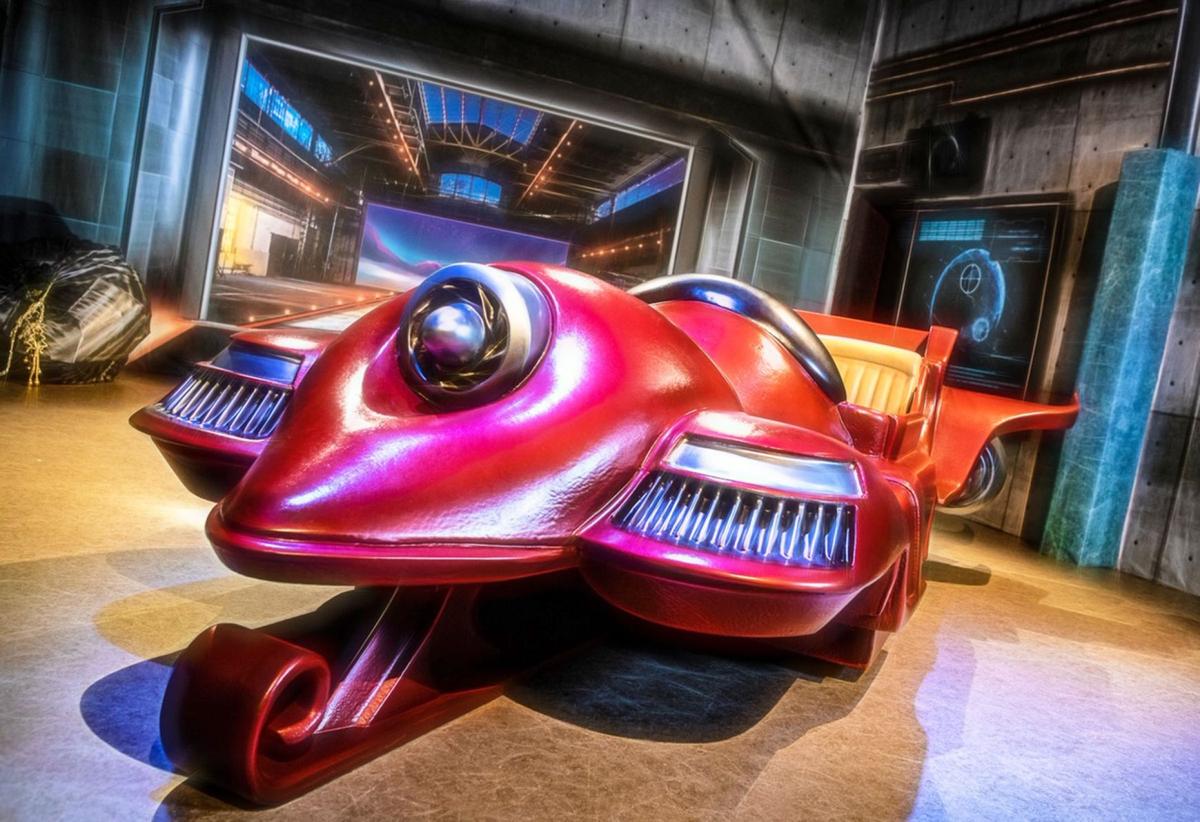 Santa and Mrs. Claus welcome guests for a visit inside their Chateau.

Santa’s Fantastical includes a giant Christmas ornament you can walk through.

Although area residents are likely still finalizing plans for Thanksgiving, there is one sure sign Christmas is on its way: the opening of the Santa’s Fantastical interactive holiday experience in Sandy Springs.

According to a news release on the facility, which opens for its second holiday season Nov. 15 at the Perimeter Pointe shopping center, the program was co-founded three years ago by the husband-and-wife team of CEO Walt Geer and Chief Creative Officer Sarah Blackman.

It features updated fan favorites from last year, including the Unicorn Dreams exhibit, visits with Santa in his Chateau, the Candy Cane Vortex and live dance performances by the Fantasticals, as well as newly re-imagined entertainment elements, all designed to take guests on a holiday journey like never before, the release stated.

“We are bringing Santa’s Fantastical to life with dazzling projected animation, motion graphics, interactive experiences, live performances, and much more,” Geer said. “It is a program where people connect in a world that is very disconnected as people are always on their communication devices rather than talking, laughing and enjoying one another’s company, which Santa’s Fantastical is designed to do.”

He and Blackman own Fantastica Labs, a company that produces holiday or themed experiences. The development of Santa’s Fantastical came about in an unusual way when Geer and his wife were in a restaurant.

“We looked around at the other tables and saw that the people at those tables were seldom talking to one another, but rather were on their smartphones, iPhones and similar communication devices and hardly looked at one another,” Geer said. “We hope that when people come to Santa’s Fantastical, whether it be for an hour, two hours or however long they stay with us, we want them to make wonderful memories, have lots of fun and lots of laughs and do it together.”

Blackman said she hopes the experience of visiting Santa’s Fantastical, especially for those that have not yet been there, would start what she called a new tradition.

“That is giving folks a chance to connect with one another,” she said.

Geer took it one step further, saying when they opened the program last year, “We saw families coming into our location together, laughing, talking and taking photos together and they would post them on social media. It is so cool to watch people actually connect.”

Tickets for Santa’s Fantastical, which closes Jan. 5, are exclusively sold online. They include entry into the exhibit and a complimentary reservation for children’s visit with Santa. General admission ticket prices vary by date and time slots available and start at $24.95 for adults, $19.95 for ages 3 through 12 and free for ages 2 and younger.

In addition, a new pricing structure has been introduced this season which offers value, standard and peak day tickets, with a limited number of season passes available for $49.95. Advanced bookings for groups and parties are also available. Santa’s Fantastical has free parking and is a five-minute walk from the Sandy Springs MARTA station.

For more information or to purchase tickets, visit www.santasfantastical.com.

Sandy Springs Police: Alarm calls are down 32% since the true verification ordinance was enacted

In the 4½ months since the city of Sandy Springs’ amended false alarm ordinance took effect, the burden false alarm calls have placed on its C…

Voting focus could be legacy for latest wave of NBA activism