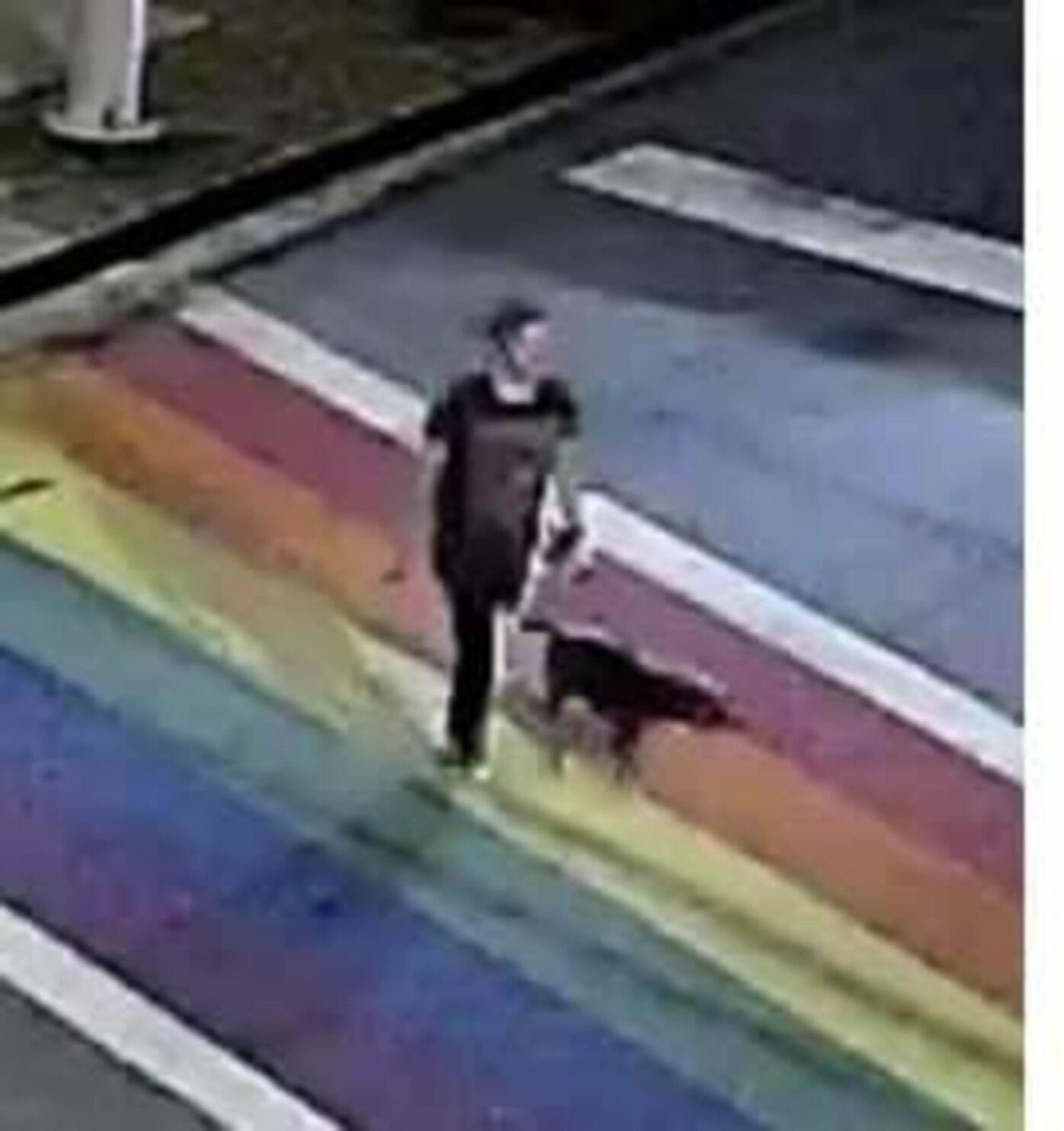 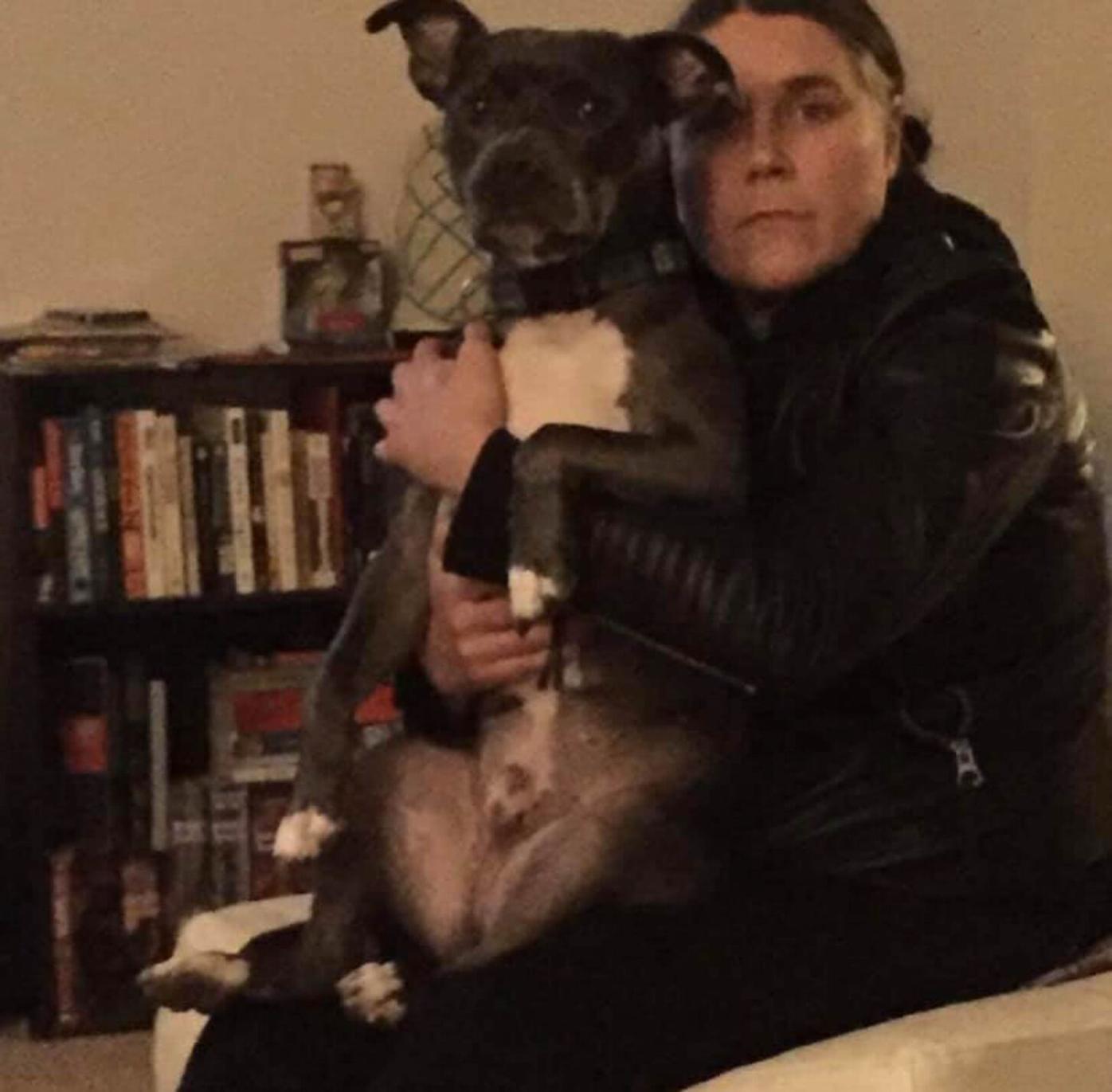 Katie Janness, 40, and her dog Bowie were both stabbed at Piedmont Park July 28.

Katie Janness, 40, and her dog Bowie were both stabbed at Piedmont Park July 28.

According to Atlanta Police, Janness was last seen walking her dog Bowie at the rainbow crosswalk at 10th St. and Piedmont Ave. Police say her body was found near the Charles Allen entrance around 1 a.m. Wednesday, hours after the park was closed.

A GoFundMe page was started to raise money for any expenses following Janness’ death and has raised more than $16,000 in 13 hours.

“Today I lost the love of my life and my baby boy,” Janness’ partner Emma wrote on the GoFundMe page. “It was tragic. She was the most intelligent, kind, humble, and beautiful person I have ever known. I wanted to spend every second with her. He was the sweetest most loyal companion. My heart is so very broken, my world will never be the same. Thank you to everyone who has reached out. It is truly appreciated.”

Fulton County, Atlanta and federal law enforcement officials say they are working together to solve the Piedmont Park murder and to bring just…