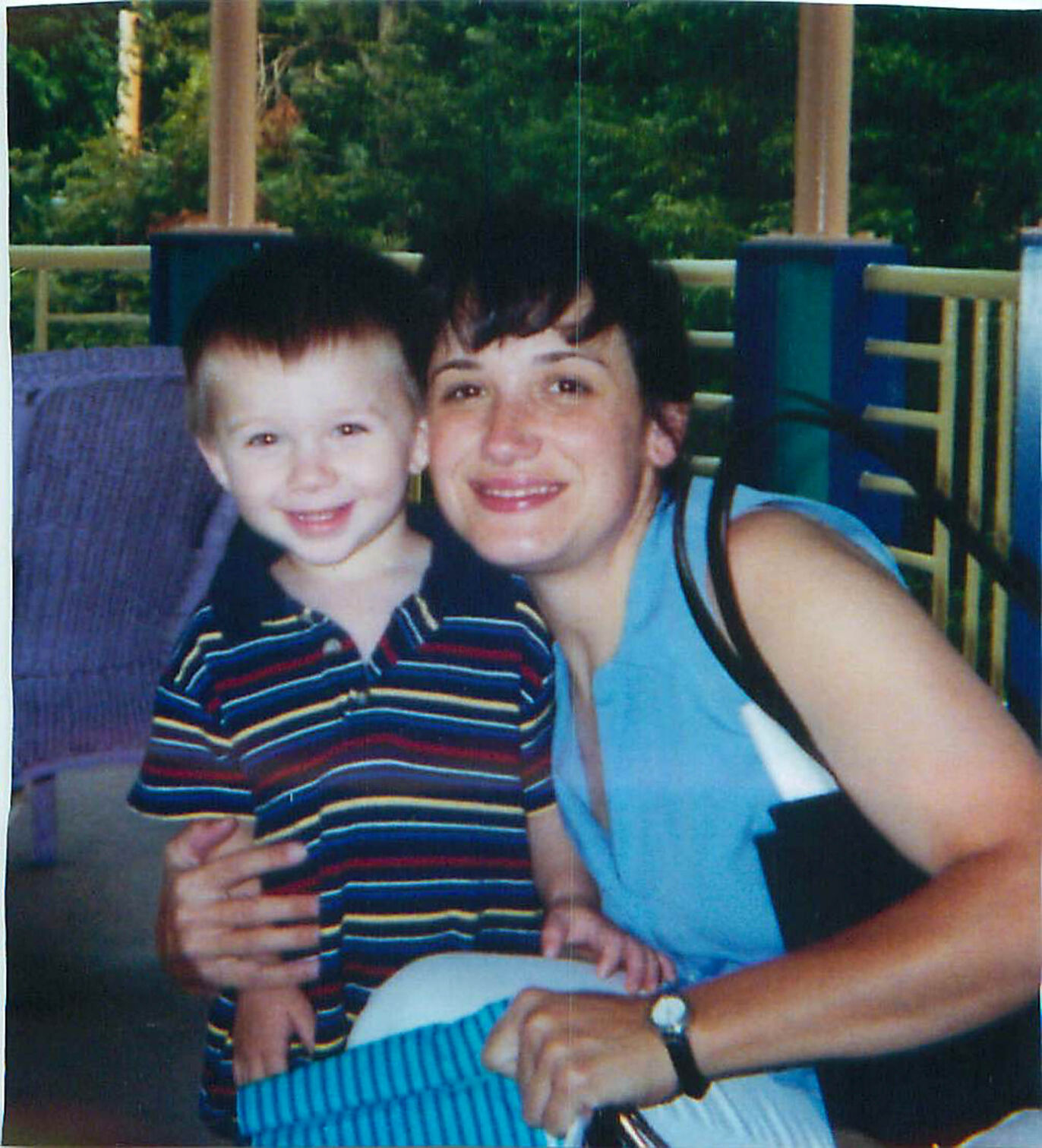 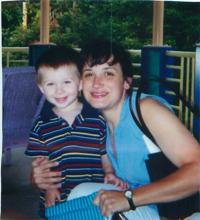 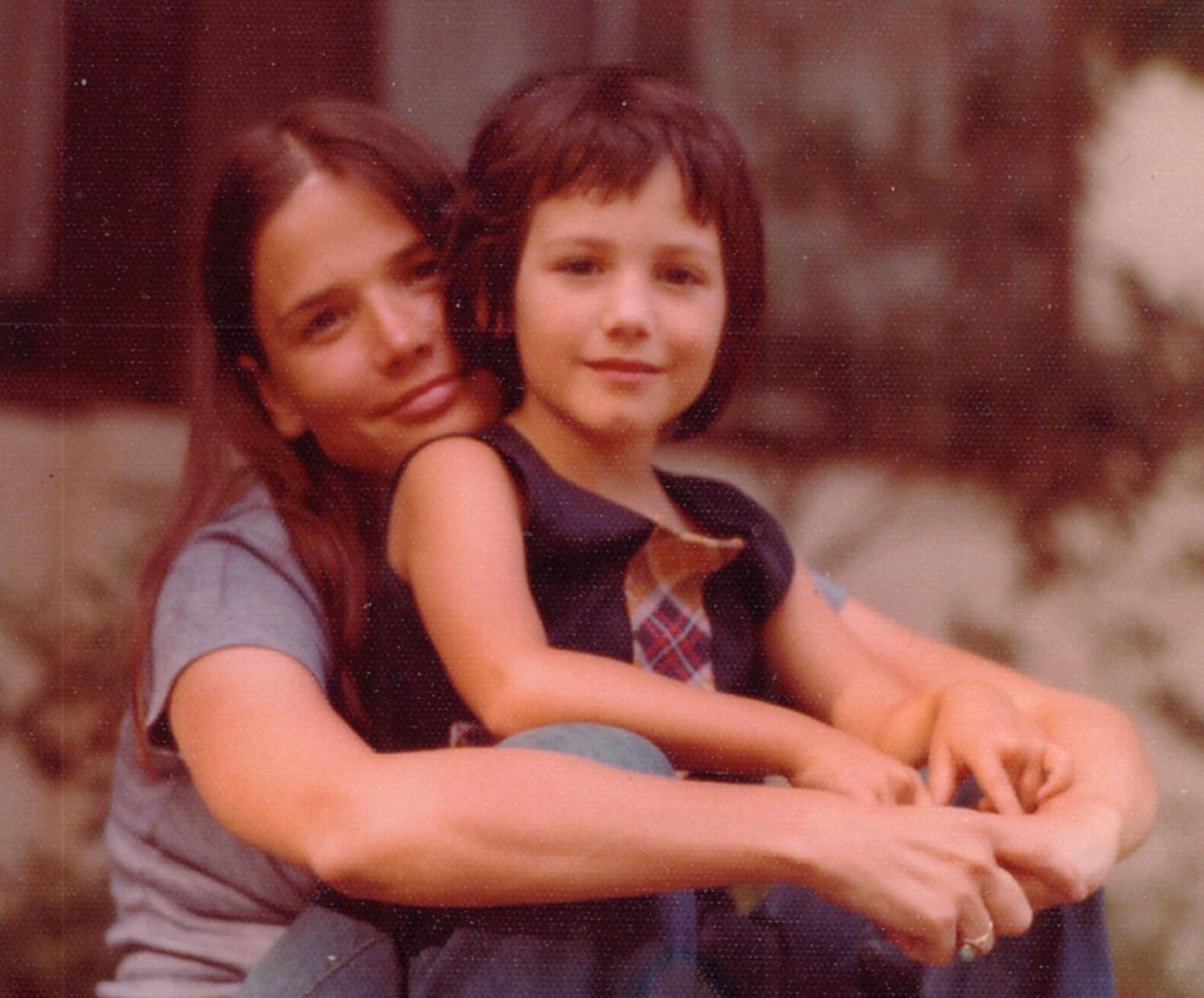 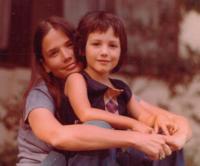 Sally Dorn and her daughter Michelle in the fall of 1974 in Gainesville, Florida. Dorn was in law school and Michelle was 5-years-old. 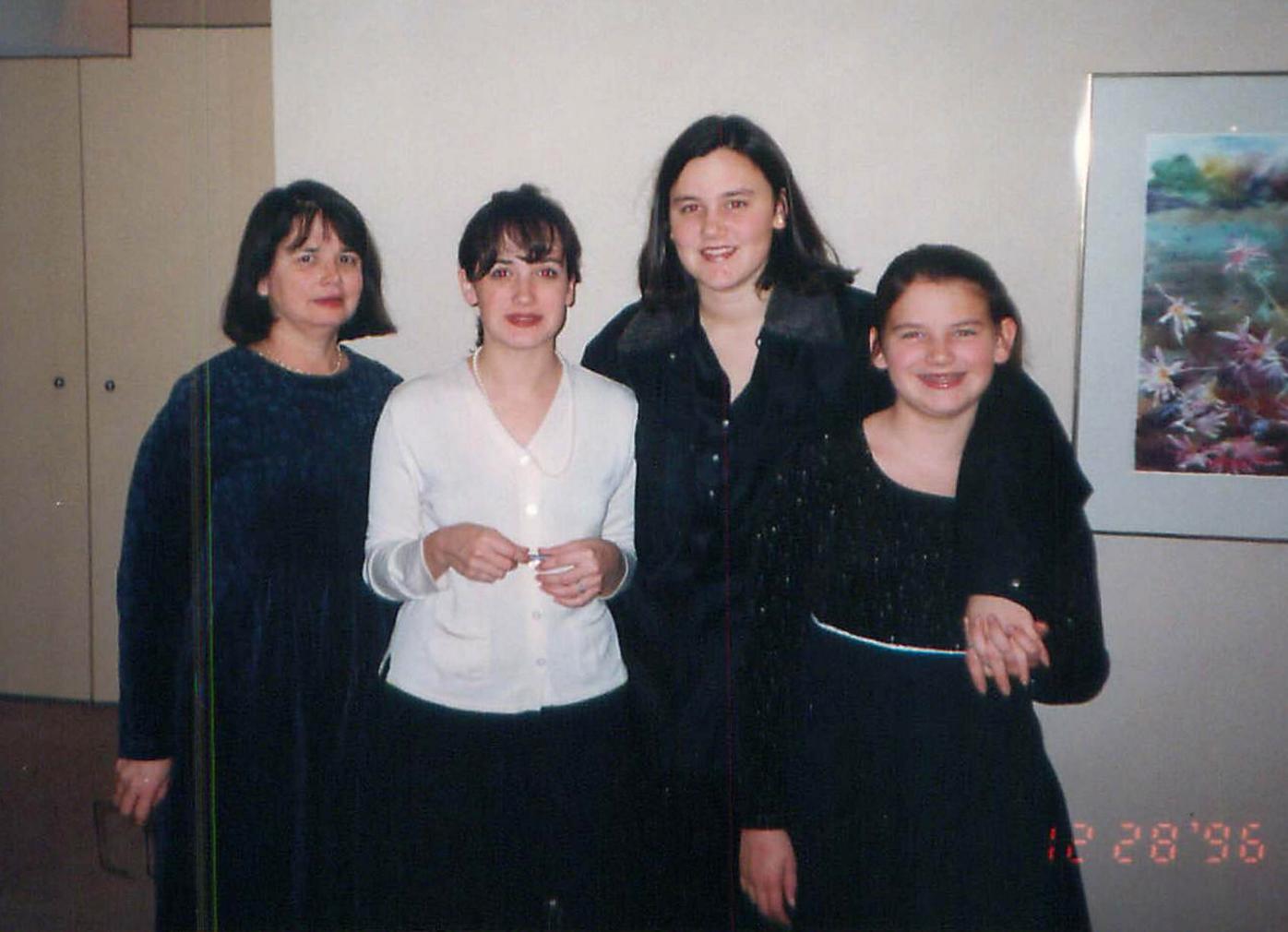 (L-R) Sally Dorn with daughters Michelle, Amy and Margaret in 1996.

Sally Dorn and her daughter Michelle in the fall of 1974 in Gainesville, Florida. Dorn was in law school and Michelle was 5-years-old.

(L-R) Sally Dorn with daughters Michelle, Amy and Margaret in 1996.

Georgia's Out of Darkness Walk continues to inspire suicide survivors to live and thrive, despite being held virtually this year.

The Georgia Out of the Darkness Experience, hosted by the American Foundation for Suicide Prevention Georgia Chapter is typically held at Piedmont Park and college campuses throughout the state. This year, however, the walk will be held virtually on Sunday, Nov. 8 at www.afsp.org/gaexperience.

This gathering will support the American Foundation for Suicide Prevention’s education and support programs and its bold goal to reduce the annual U.S. rate of suicide 20% by the year 2025.

“Suicide touches one in five American families," AFSP Georgia Area Director Stuart Winborne said. "By connecting and sharing our stories with each other, we will keep going in the fight to stop suicide. Together, our community sends the message that you are never alone, that healing is possible, and when we connect, we create hope. Together we keep going."

In 2001 Atlanta resident and police officer, Michelle Ferguson Priestly died by suicide leaving behind her young son, two sisters and mother, Sally Dorn. Priestly had been on medical from the department following a work-related injury. Priestly struggled to get treatment and according to her mother, went four weeks without pay. Dorn also says Priestly also experienced forms of hazing and "bad attitudes towards women in policing."

Dorn said it was "out of proportion stressful" for daughter.

"She had been asking to see a mental health specialist through the city of Atlanta and they had not gotten her a referral," Dorn said. "She'd been asking for several weeks, and so finally we paid for her to go see someone.""

For Dorn, grief took the form of service. Dorn has since devoted her time and energy to the Georgia Chapter of the AFSP. In 2013, Dorn and her family walked Atlanta's Out of Darkness Walk for the first time.

"It was the first time, publicly, we were able to say, 'This is what we lost and this is painful, but we are proud of her and we love her, and we want people to know that,'" Dorn said. "It was an unbelievable experience. It was so healing for all of us."

Each November since, Dorn leads Team Michelle Ferguson Priestly around Piedmont Park for AFSP’s annual Out of the Darkness Walk. The team started with 20 people and has now grown to 70 people. Additionally, Dorn is the Chair of the organization’s Circle of Hope program which raises money for suicide prevention.

According to AFSP, each person who dies by suicide leaves behind an estimated six or more “suicide survivors” — people who’ve lost someone they care about deeply and are left grieving and struggling to understand. Suicide is the 10th leading cause of death in the United States, with the highest suicide rates among middles aged white men.

In June 2020 alone, the Centers for Disease Control and Prevention reported 40% of U.S. adults were struggling with mental health or substance abuse. Around 31% of adults experienced anxiety or depression and 11% seriously considered suicide.

As Georgia enters into the fifth month since the coronavirus hit the state, health officials…

The Georgia Out of the Darkness Experience is one of hundreds of events being held nationwide this year. This year's virtual event allows participants to walk, hike or run where ever they choose. AFSP is encouraging walkers to still social distance and follow the CDC COVID-19 precautions.

“We can all learn new ways to help each other save lives,” AFSP CEO Robert Gebbia said. “By joining an Out of the Darkness Experience, you can show people that we are strong, we are resilient, and we are hopeful. Together, we can create a culture that’s smart about mental health.”

To donate or join this event, visit www.afsp.org/gaexperience.

For those in distress or in need of resources, the National Suicide Prevention Hotline can be reached at 1-800-273-8255 and is available 24/7.