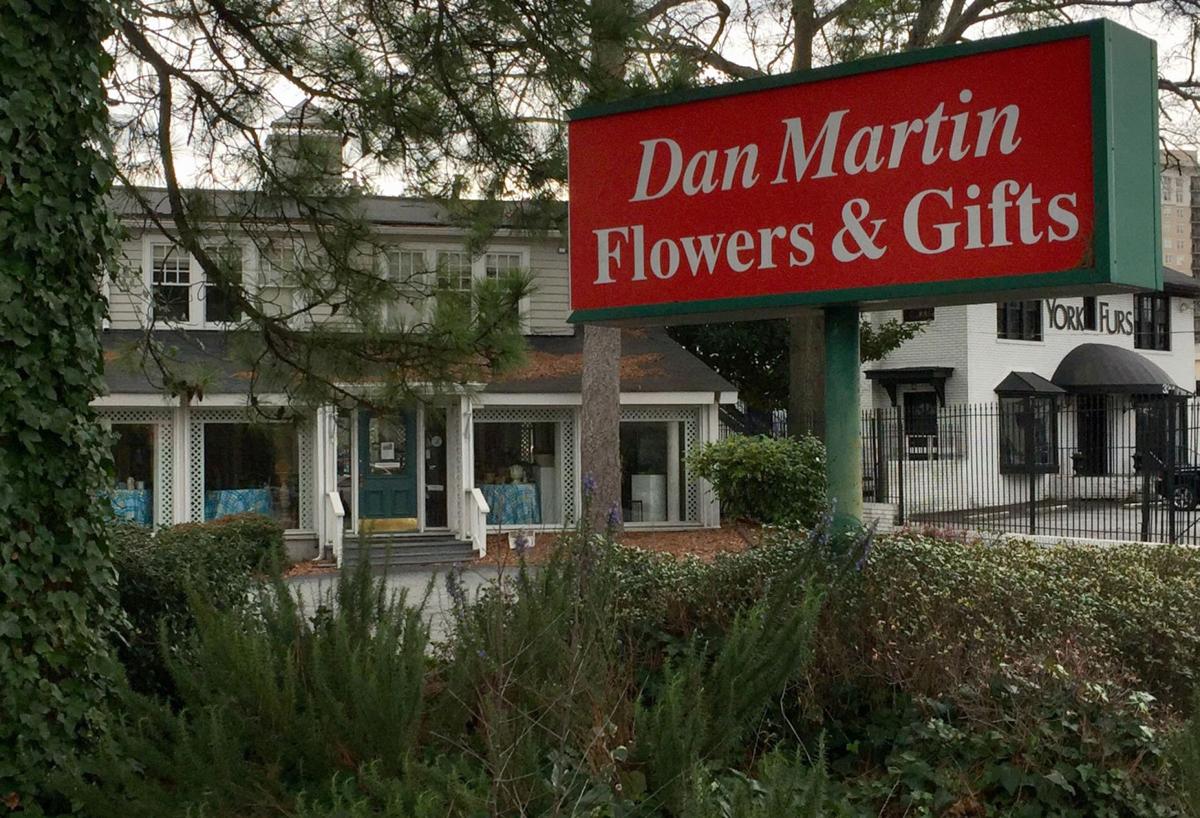 Dan Martin Flowers opened in 1958 in this small cottage on the corner of Peachtree Road and East Shadowlawn Avenue in Buckhead. 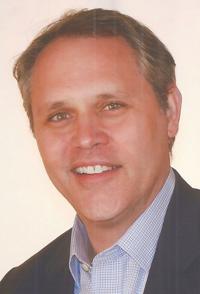 The decision to close Dan Martin Flowers, a mainstay in Buckhead for nearly six decades, was difficult.

Owners Elizabeth Stephens and Vani Ramachandran wrestled mightily with it, but the headwinds were too strong, the future of the property too uncertain and, perhaps most importantly, the timing was right.

A few years ago, reports surfaced that developers were planning to raze the cottage that has been home to Dan Martin Flowers since the early 1960s to build a luxury high-rise. The Atlanta Neighborhood Planning Unit B board poured cold water on those plans, but the damage was done. Some longtime customers assumed they were closed and never returned.

Going to back to before Dan Martin sold his eponymous flower shop to two longtime employees in 2009, people were beginning to order their bouquets online. The big parties and grand openings that had been Martin’s bread and butter were starting to change, too. Event planners were bypassing the shop and going directly to farms and wholesalers to cut costs on floral arrangements.

Then there were the obituaries. How many times do you read, “In lieu of flowers…” in the local paper? Honoring someone by contributing to a cause rather than buying flowers clips the local flower shop close to the stem.

So after 62 years in business — and more than five decades in the faded-green house with white trim on the corner of Peachtree Road and East Shadowlawn Avenue — Stephens and Ramachandran decided to close up shop. The last day will be Jan. 31.

Dan Martin Flowers is particularly close to my heart. My mother, Mary Bird, loved Dan Martin, both the man and the shop. She stopped by at least once a month, usually with me in tow. She talked to Martin about this and that, leaving me to wander around, taking in the smells and sights.

There were birdcages, colorful arrangements everywhere and decorations from around the world covering every conceivable surface. It was a cornucopia for the senses.

Martin was always friendly and welcoming, and usually had a small dog under his arm or running around his feet. He was busy, but he always took the time to talk to his customers and clients.

That was Ramachandran’s most enduring memory of Martin. No matter how busy it got — no matter how many orders were backed up and needed to go out the door yesterday — Martin would ask her to take a break with him in the afternoon for a cup of tea.

Martin recognized Ramachandran when she interviewed for a job in 1994. He had judged her FTD Master Florist Program final. She passed with flying colors, though she admits he made her nervous because he was always coming by her station and inspecting her work.

Stephens had known Martin, who died in 2011, all of her life. She sold flowers for him when she was just a child. He opened his first shop in a downtown Atlanta hotel in 1958. For Valentine’s Day, he asked Stephens, then 7 or 8, to sell flowers from a pushcart in the hotel lobby. She was quite good at it.

When I asked her how much Martin paid her, she smiled and said she did it out of love.

It has been a love of flowers, a love of Dan Martin and a love of their community and neighborhood that have kept Stephens and Ramachandran going all these years.

They both said they always enjoy coming to the shop and count the Christmases, the Valentine’s Days and the Mother’s Days as some of their favorite moments. On those holidays, friends and family pitched in to take orders, help in the back and make deliveries. The hours were around the clock, early mornings and late nights.

At the end of the month, they will have those holidays back for the first time in decades. Buckhead and the city of Atlanta will be duller for it.

If there was one thing Dan Martin accomplished and that Stephens and Ramachandran continued, it was spreading a little happiness every day and making our world a brighter place.

When I was little, someone broke into our house on West Wesley Road in Buckhead.

Dan Martin Flowers, a mainstay in the Buckhead business community since 1958, is closing.

Atlanta leader found a place to play for Scouts

The Atlanta Opera owes a debt to the Met

Before Rosa Parks, there was Tup Holmes

An early but little-known moment in the Civil Rights Movement happened right here in Buckhead.

An article posted to the U.S. edition of the British website The Guardian lamented "The Lost City of Atlanta” a few years back.