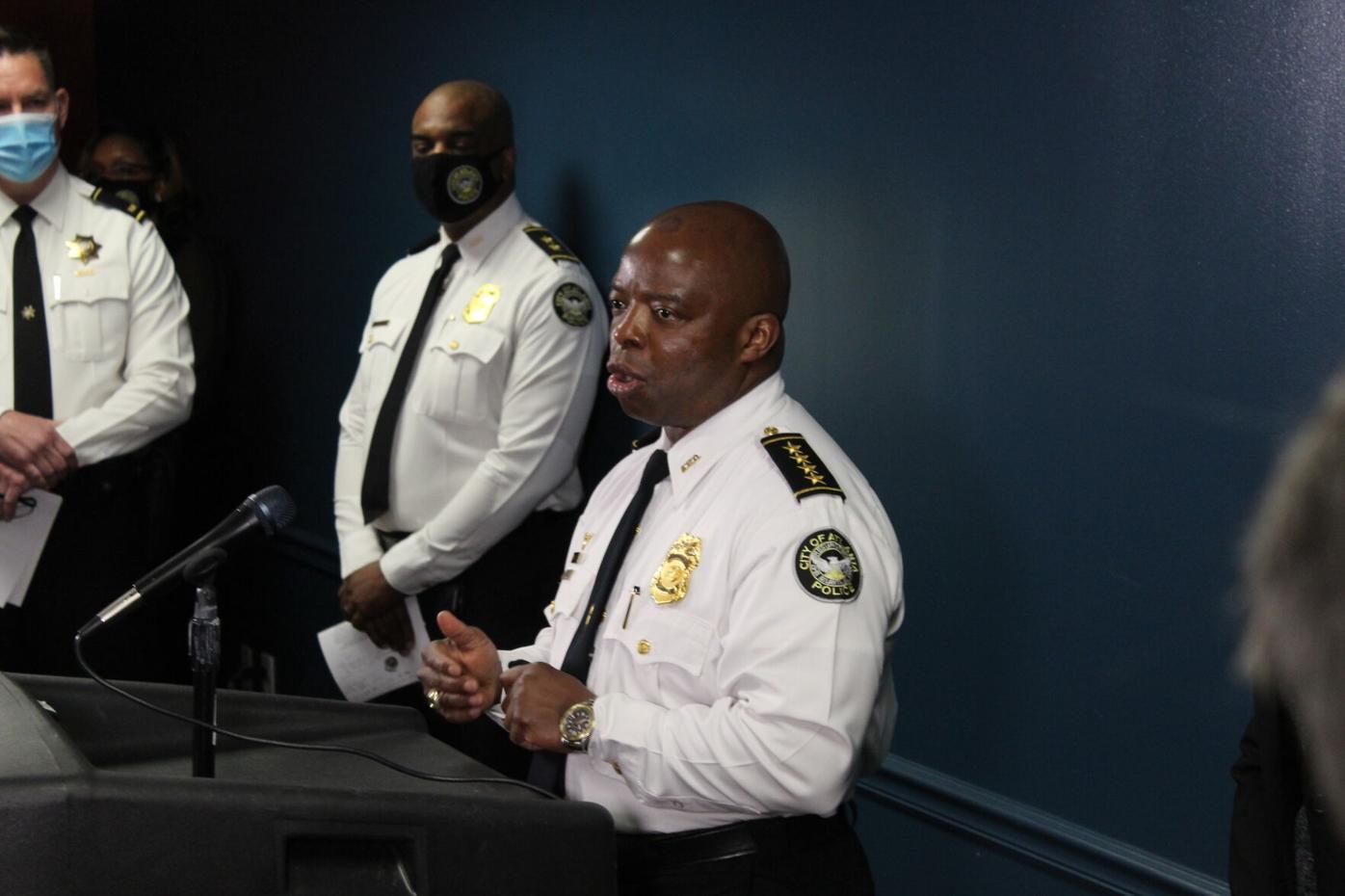 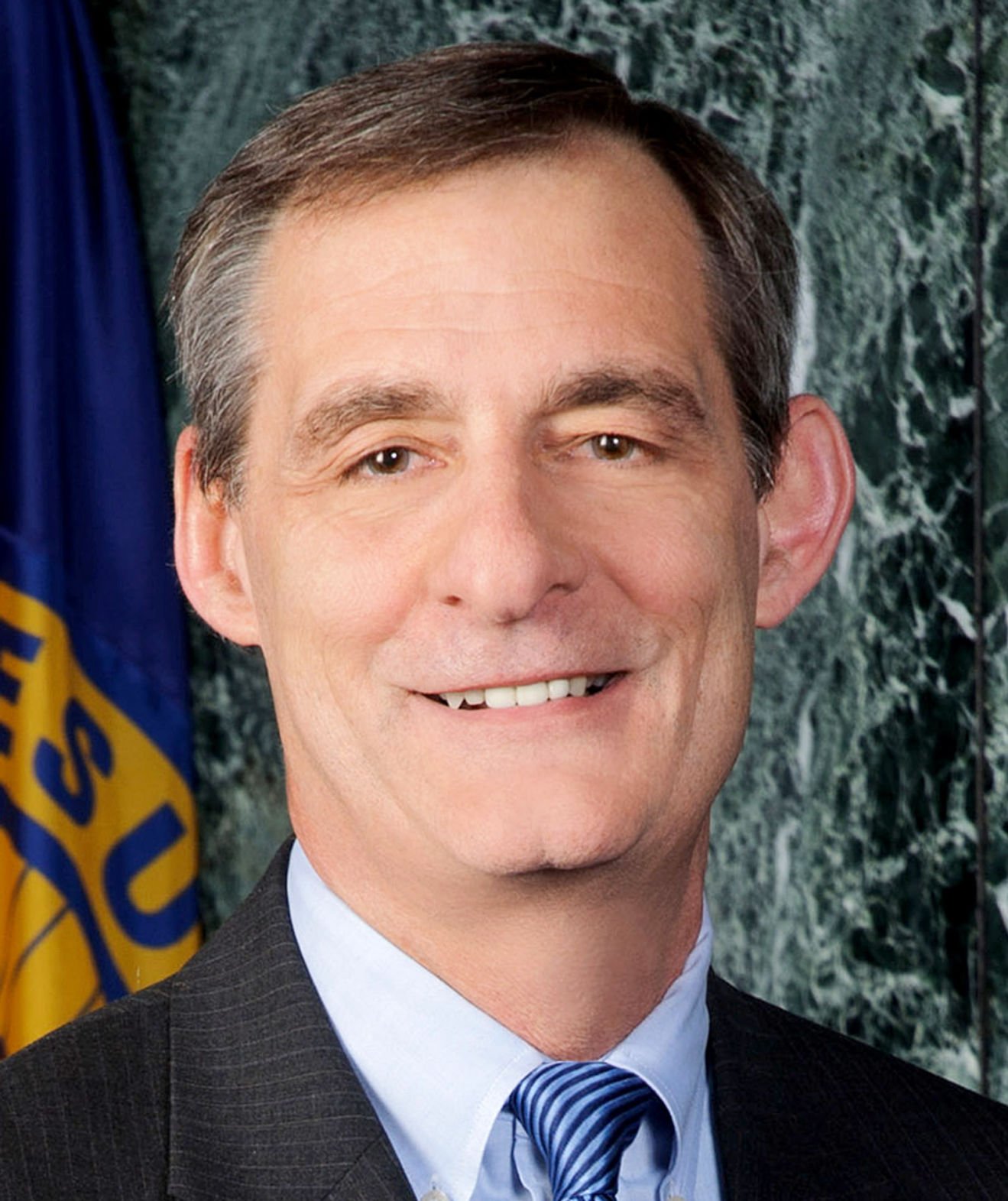 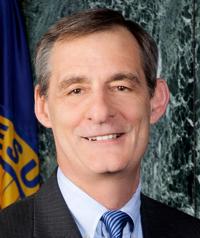 As a way to keep more police officers, the city of Atlanta is offering them a retention bonus of as much as $2,500.

The city’s police force has dropped from 2,000 officers during Mayor Kasim Reed’s administration to about 1,600 at the beginning of 2021. Also, morale with the department has been down for several years but may have hit its lowest point in June, when more than 150 officers called out sick after two white officers were charged in the death of Rayshard Brooks, a Black suspect fatally shot by one officer while running from cops after escaping their custody during a DUI arrest.

But at its April 19 meeting, which was held virtually due to the COVID-19 pandemic, the Atlanta City Council voted to approve legislation (Reference No. 21-O-0016) that calls for giving $2,500 to officers who have three years of post-academy service.

Officers beyond those three years who are members of the department’s hybrid pension plan adopted in 2011 will get $1,200. Both sets of bonuses, which will cost a total of $1 million, first must be approved as part of the proposed fiscal 2022 budget.

“I want to thank the administration and council for making this possible,” District 7 Councilman Howard Shook, who sponsored the legislation, said in a news release. “We know there have been a lot of resignations over the last year, and morale among those who thankfully still report for roll call could use a boost. Hopefully, this sends a meaningful message.”

In an interview with the Neighbor in January, Shook said he came up with the plan to help officers with a certain level of experience.

“What we’ve got to address is the five-, 10- or 15-year (officers). … They know the city and they know the processes,” he said. “We’d love them to stay and maximize those benefits and be happier.”

The legislation is one of two programs initiated to help boost first responders’ morale and retain police officers.

The Buckhead Community Improvement District and the Atlanta Police Foundation have proposed giving Atlanta police officers and firefighters $650 a month to help with rent or mortgage payments if they agree to live in Buckhead. This proposal is an expansion on the two organizations’ original plan to give first responders $3,000 a year for the same purpose.

“Initially it was $2,000 from the (district) and $1,000 from the police foundation, but no one took us up on the offer. … We’re marketing it now,” Jim Durrett, the district’s executive director, said in a January interview. “… We started thinking about it probably about eight years ago.”

Also, Mayor Keisha Lance Bottoms, who is running for reelection this year, recently announced the One Atlanta: One APD Community Policing Roadmap, an overall strategy to address crime.

The plan includes adding 250 more police officers to the department and 250 more cameras to the force’s Operation Shield, a network of more than 10,000 city- and privately owned cameras it uses to monitor the city for crime. It would also require ICAT (Integrating Communications, Assessment, and Tactics) training for officers to help them successfully and safely resolve potentially dangerous situations.

In related news, the council also approved a resolution to urge the police department to revise its standard operating procedures to expand the portion (APD.SOP 2010, 4.2.51) involving the Duty to Intervene, to consider providing more responsibilities for officers to intercede when fellow officers are engaged in using excessive force or other illegal activities.

The city of Atlanta continues its work to overhaul its criminal justice system.

The Atlanta Police Department announced its officers saved a man from a burning car after he had a seizure. The police also released a body-ca…

The city of Atlanta is taking another step in Mayor Keisha Lance Bottoms’ plan to deal with an increase in crime.

If you want to retain officers have your mayor support them and not turn on them for her personal political agenda, Bottoms has destroyed police moral. Crime has skyrocketed. And she stands up in front of the public and ask for suggestions on the cure for this crime spree. Resignation would help greatly and a police chief that’s not a puppet for Bottoms.