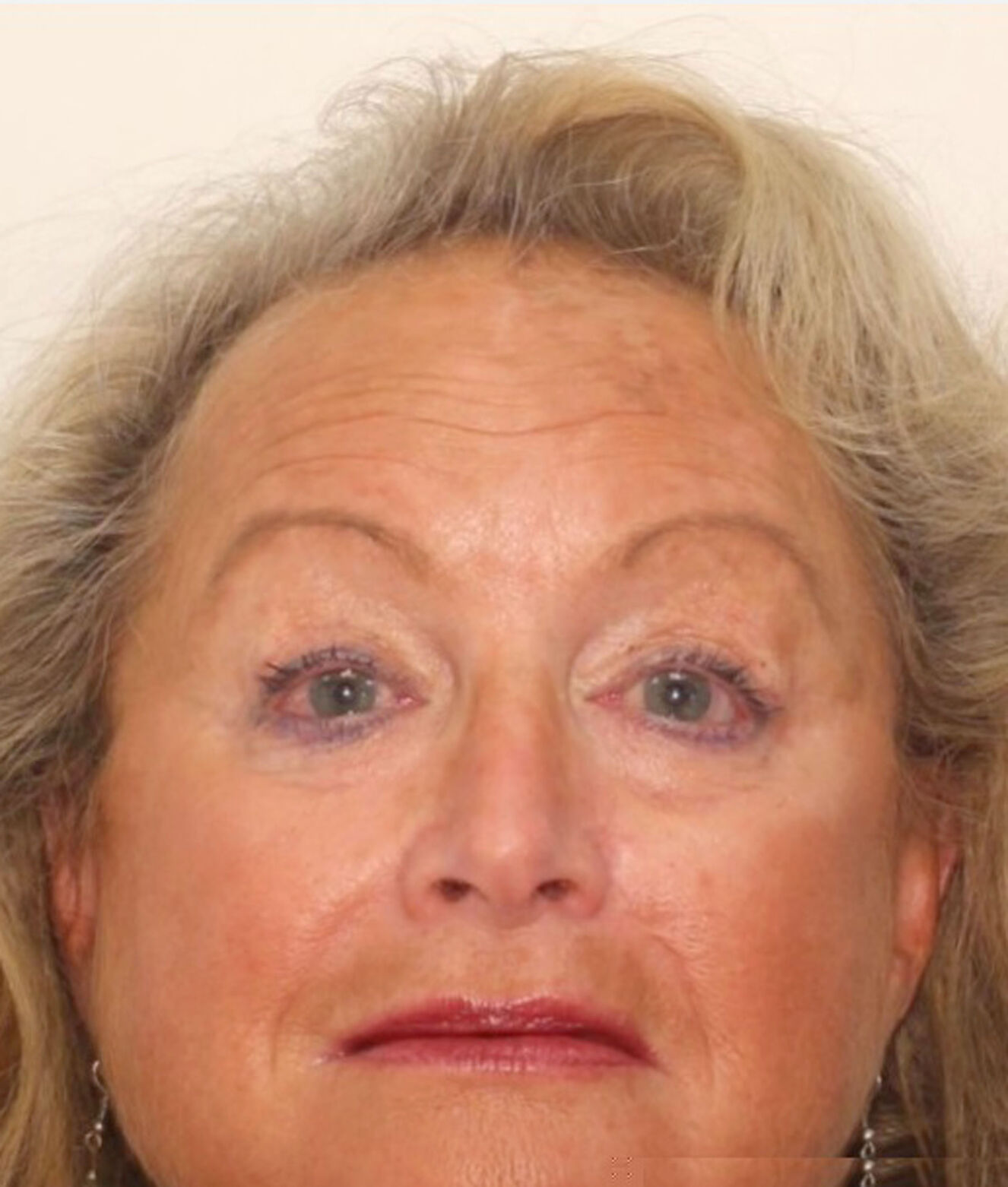 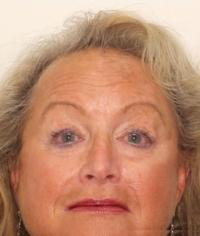 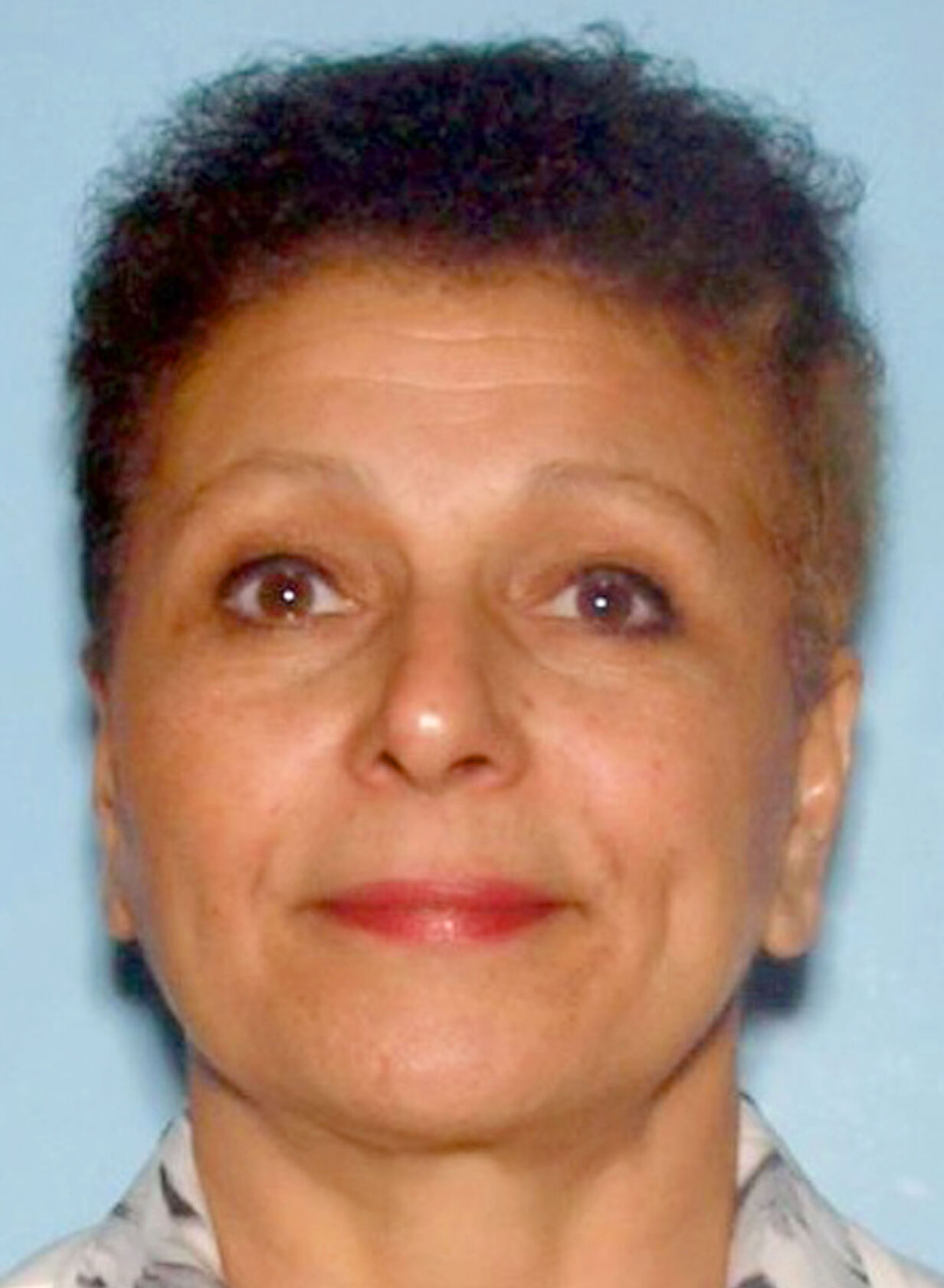 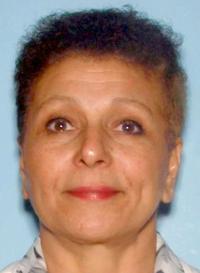 The Sandy Springs Police Department announced it has arrested a suspect accused of killing a woman she rented a room from.

According to an April 7 news release, police officers were sent to a home on Fawndale Way April 5 in response to a 911 call about an unknown disturbance.

“When officers arrived, they encountered the woman-suspect in the garage holding an object and challenging officers,” the release stated. “After a brief struggle with officers, she was subdued and taken into custody. As officers went into the home to investigate further, they located the lifeless body of the victim inside a room with visible injuries. Emergency medical personnel arrived on scene and pronounced the victim deceased.”

The Fulton County Medical Examiner’s Office will perform an autopsy to determine the exact cause of death.

Although the investigation is still ongoing, Chisholm has been charged with malice murder, aggravated assault and obstruction. The suspect has been booked into the Fulton County Jail on those charges and is awaiting prosecution.

Anyone with information on this incident is asked to contact Detective Voronkov at svoronkov@sandyspringsga.gov or 770-551-2562.

The Sandy Springs Police Department announced it has arrested a man accused of killing a 9-month-old boy he was babysitting.

The Sandy Springs Police Department announced it is investigating a fatal car crash that involved a motorcyclist on Georgia 400.

A Roswell woman was on the Ga 400 southbound ramp at Holcomb Bridge Road when a man approached her and shoved her into his truck, police say.