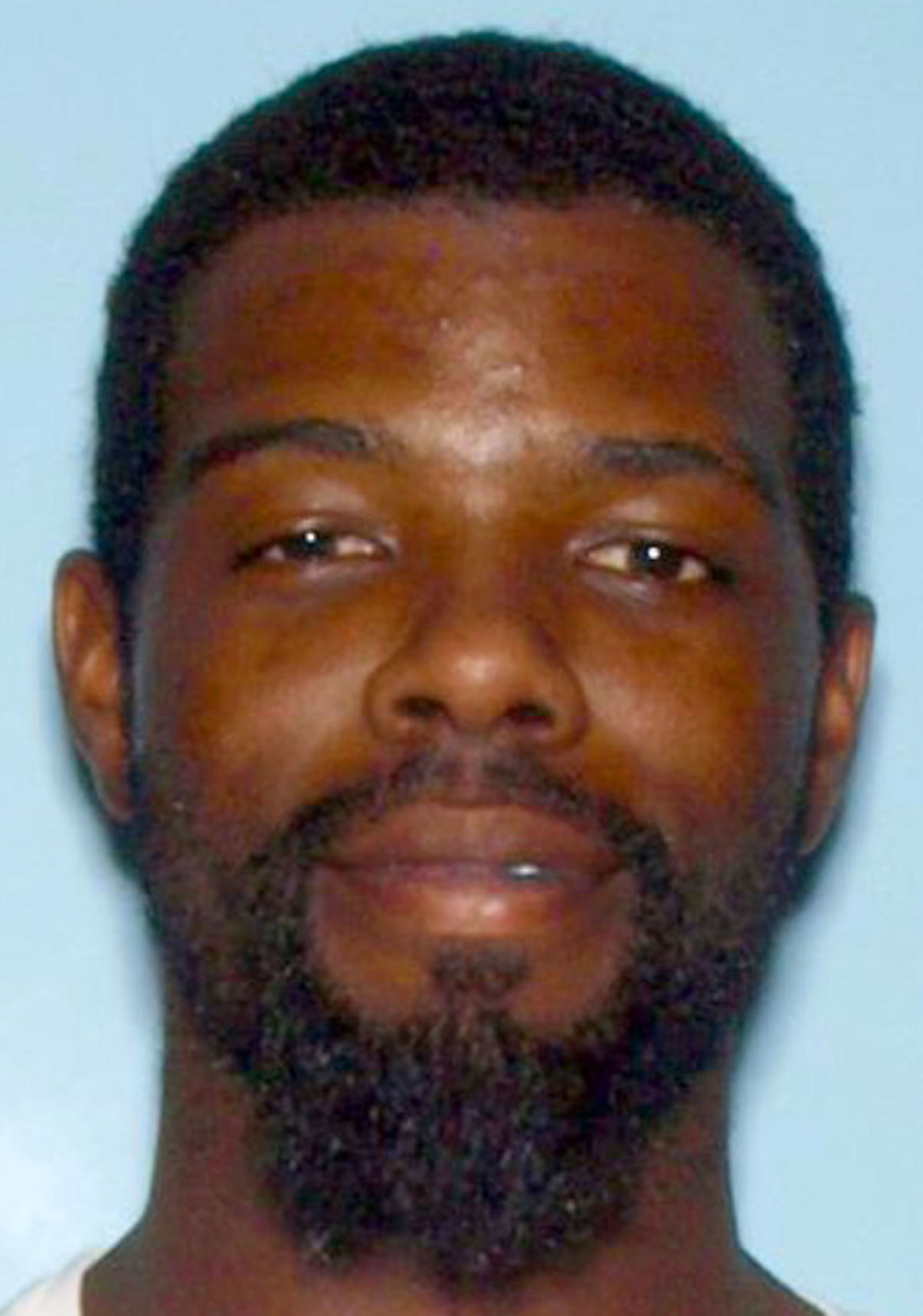 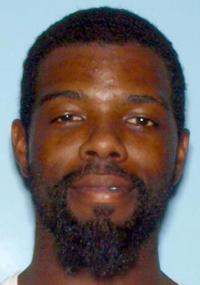 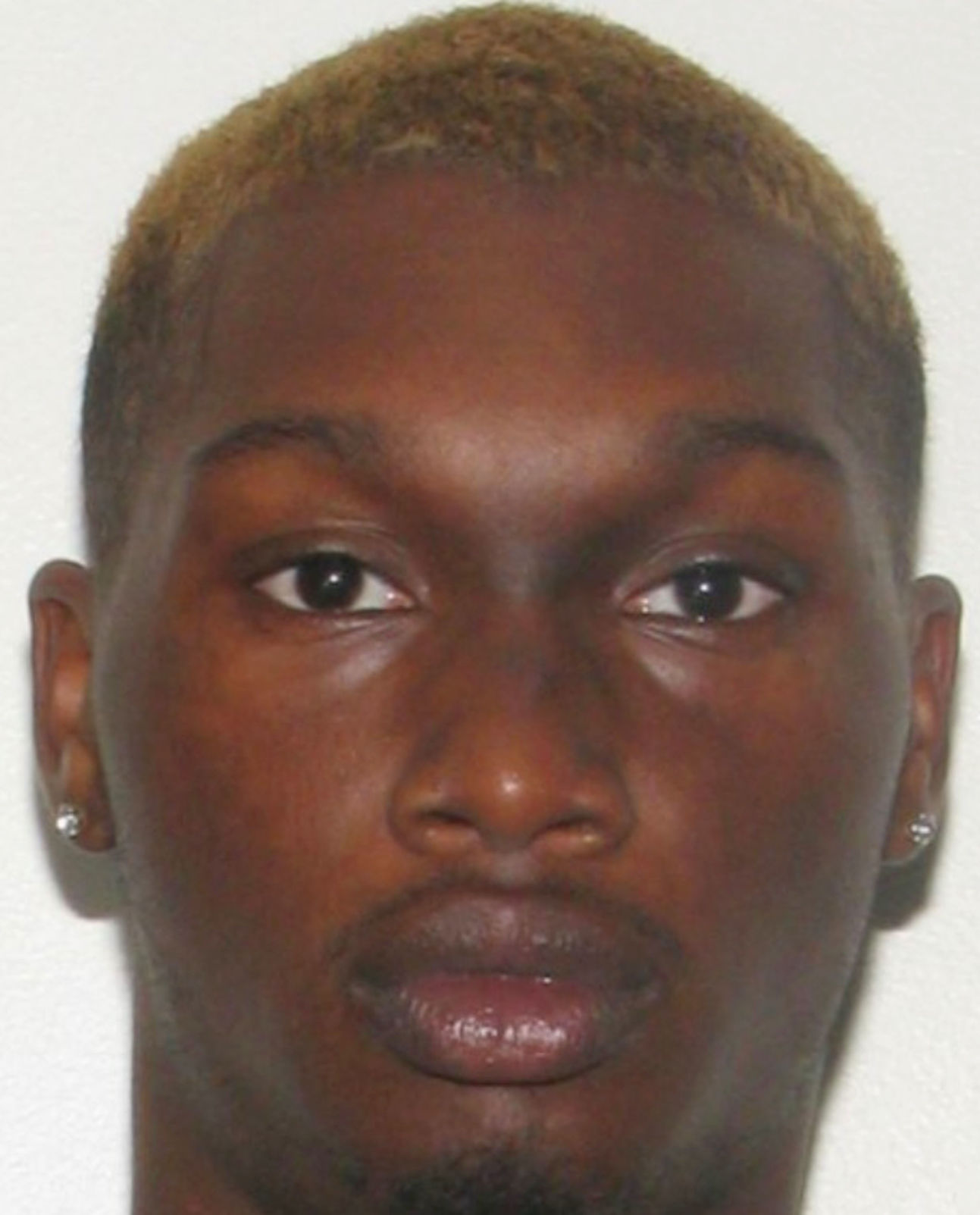 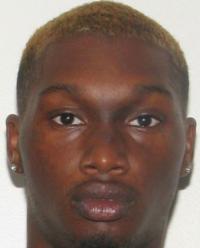 The Sandy Springs Police Department announced it has arrested the suspect accused of killing a man in a hit-and-run crash on Georgia 400.

According to a news release, the suspect, Kiara Stinner, 31, of Brunswick, has been arrested and transported to the Fulton County Jail on the following charges: vehicular homicide, serious injury by vehicle, reckless driving, driving with a suspended license and hit and run.

May 10 at 12:41 a.m., officers were called to 400 northbound near the North Springs MARTA station entrance ramp regarding a crash with injuries, including a victim who died. An unknown black vehicle caused a collision with two other cars. One of those vehicles, a 2017 Hyundai Elantra, was disabled and stopped in the middle of the first and second lanes on 400.

“Two Good Samaritan motorists stopped to assist the driver of the 2017 Hyundai Elantra and his two passengers,” the release stated. “One of the Good Samaritans asked all three individuals to get into her vehicle so that they could move away from the dangers of being in the middle of the roadway.”

The two Elantra passengers were able to get into one of the two Good Samaritans’ vehicles, but a 2006 Toyota Sienna minivan, allegedly driven by Stinner, lost control and struck the Elantra’s driver as he was trying to enter one of the Good Samaritans’ cars.

According to the release, the Sienna then struck one of the Good Samaritan vehicles, causing the Sienna’s passenger to sustain serious injuries. The Elantra’s driver suffered fatal injuries as a result of the impact. After the crash, Stinner fled the scene, leaving behind a dead victim in the roadway and his passenger with serious injuries.

The Elantra’s driver was identified as Orlando St. Louis II, 23, of Roswell. Police are still seeking information about the dark-colored vehicle that caused the initial collision. Witnesses are asked to contact Sandy Springs Police Traffic Unit Investigator N. Trujillo at 770-551-2563 or ntrujillo@sandyspringsga.gov.

The Sandy Springs Police Department announced it has arrested a suspect in a hit-and-run incident that resulted in the death of a bicyclist.

The Sandy Springs Police Department April 11 announced a woman who went missing in late March has been found safe in Ohio.

MARTA’s Dunham to retire after 34 years with agency

One of MARTA’s leaders is calling it quits after spending 34 years with the transit agency.

The Brookhaven Police Department has arrested a suspect accused of seriously injuring an elderly pedestrian in a hit-and-run crash.

Almost two years have passed since Kay Thomasson was murdered in her Sandy Springs home. The police still have no leads on identifying or arre…