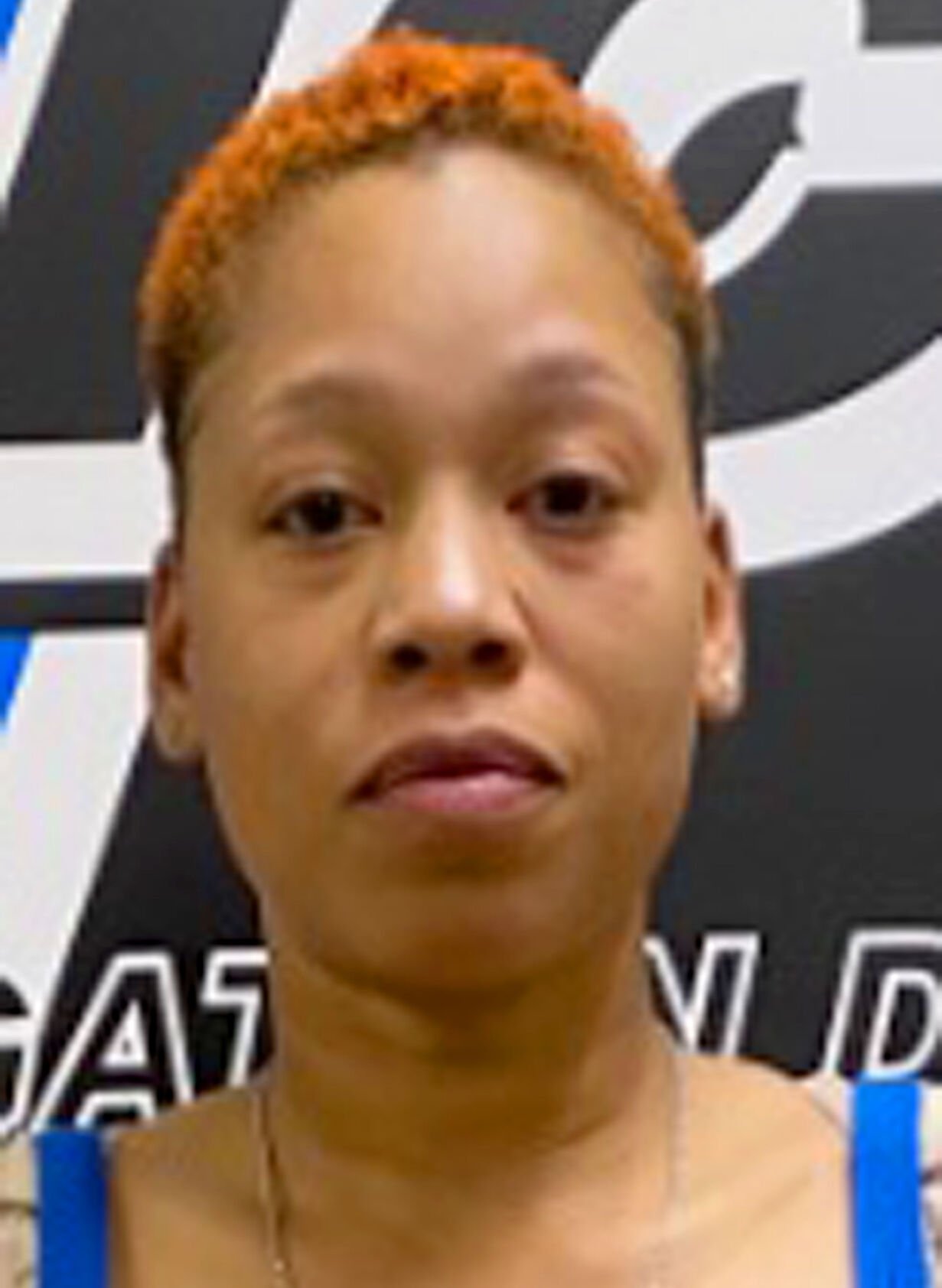 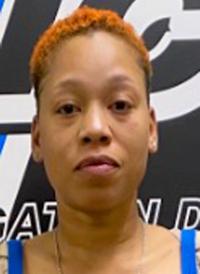 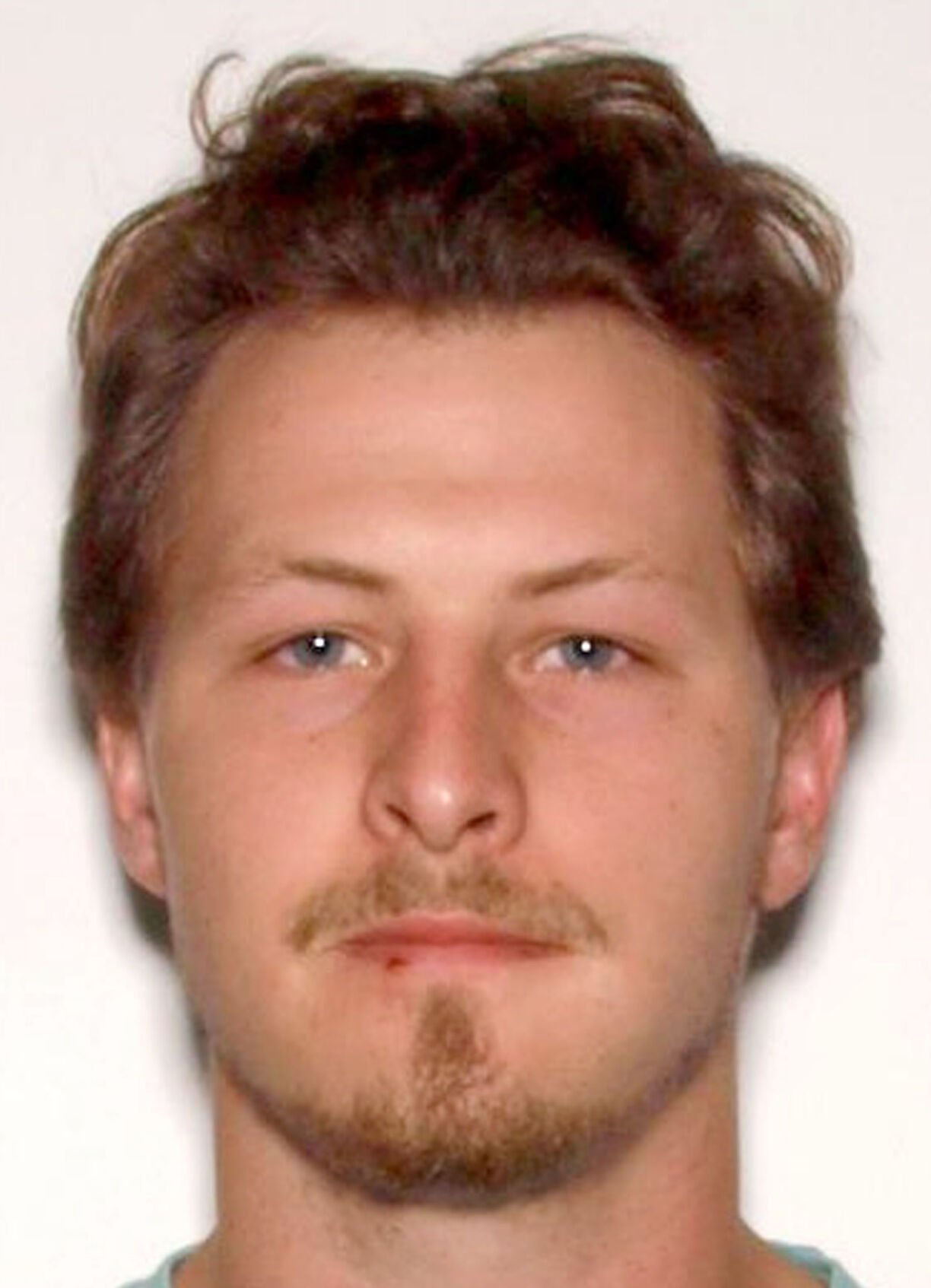 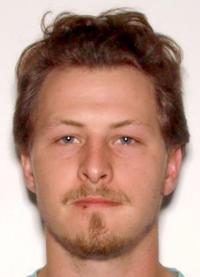 The Sandy Springs Police Department announced it has arrested a suspect wanted in a hit-and-run incident that resulted in the death of a pedestrian and his dog.

According to a news release, April 25 before 8 p.m., officers responded to a 911 call regarding a hit-and-run incident involving a pedestrian on Hammond Drive near Glenridge Drive. When they arrived, they found the victim, later identified as Michael Farmer, 25, of Sandy Springs, and his dog, a Catahoula named Bruce.

“The investigation revealed that a white sedan vehicle traveling eastbound struck the victim and fled the scene. The victim and his dog suffered fatal injuries as a result of this collision,” the release stated. “The police’s traffic investigators learned that minutes prior to this deadly incident, the same hit-and-run vehicle had been involved in an additional hit-and-run crash with another vehicle while in the area of Roswell Road and I-285.

“The suspect was fleeing the first incident at a high-rate of speed when it struck the pedestrian and his dog, causing fatal injuries to both.”

In the course of its investigation, the police determined the identity of the suspect vehicle, a 2020 white Chevy Malibu with a Florida tag. With the assistance of the Coweta County Sheriff’s Office, the vehicle and its driver were located in Newnan.

Sandy Springs’ traffic investigators traveled to Newnan, brought the suspect back to police headquarters and impounded her car. The suspect, identified as Dominique Houston, 38, of Newnan, was interviewed by investigators and subsequently arrested and charged with two counts of hit and run and one count each of following too closely, vehicular homicide in the first degree and reckless driving.

The suspect has been booked into the Fulton County Jail on the above charges and is awaiting prosecution.

Anyone with information on this incident is asked to contact Traffic Investigator Needham at CNeedham@SandySpringsGA.Gov or 470-306-8040.

The Sandy Springs Police Department announced it has arrested a suspect accused of killing a woman she rented a room from.