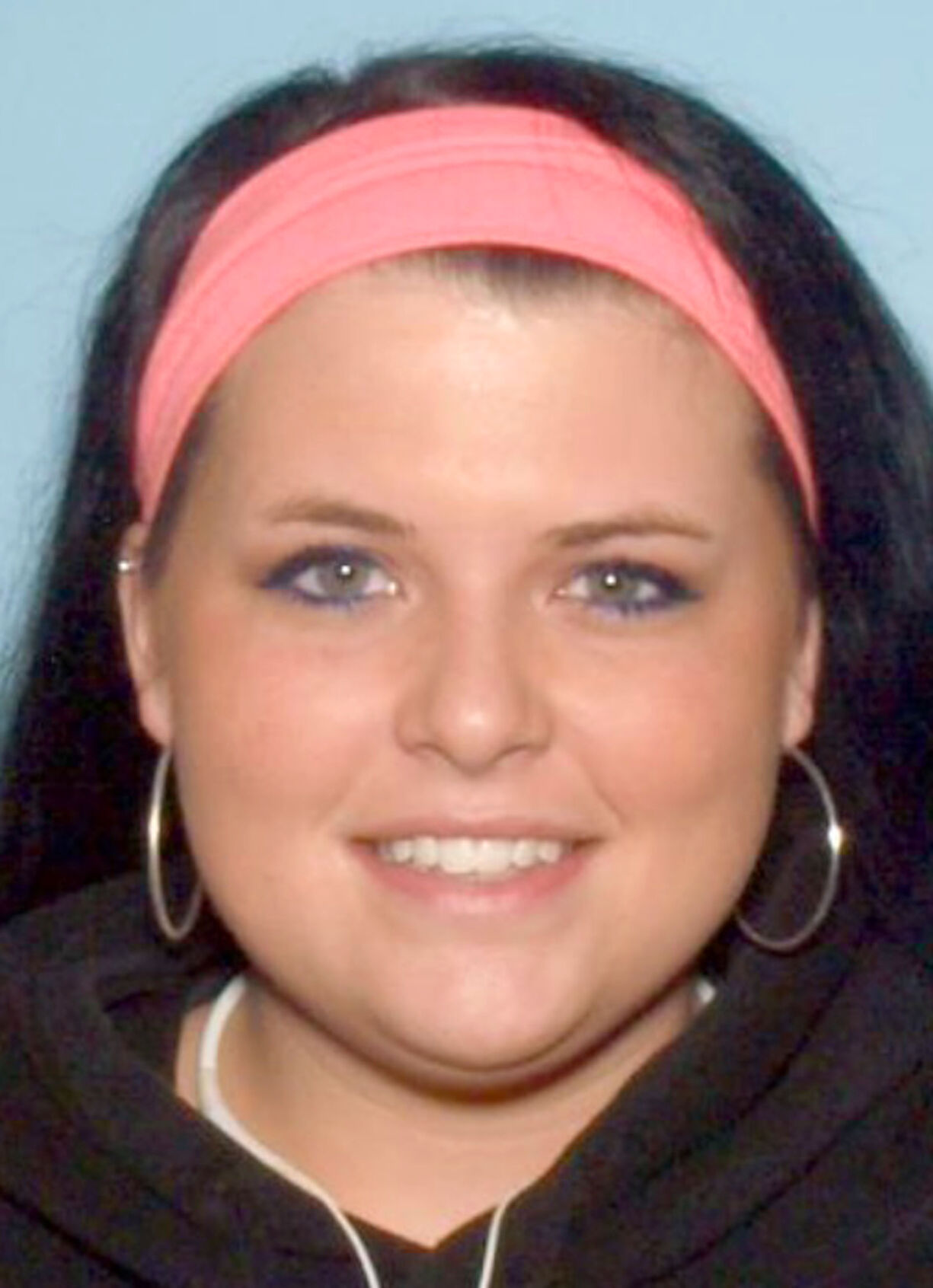 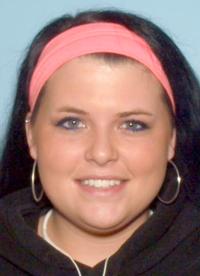 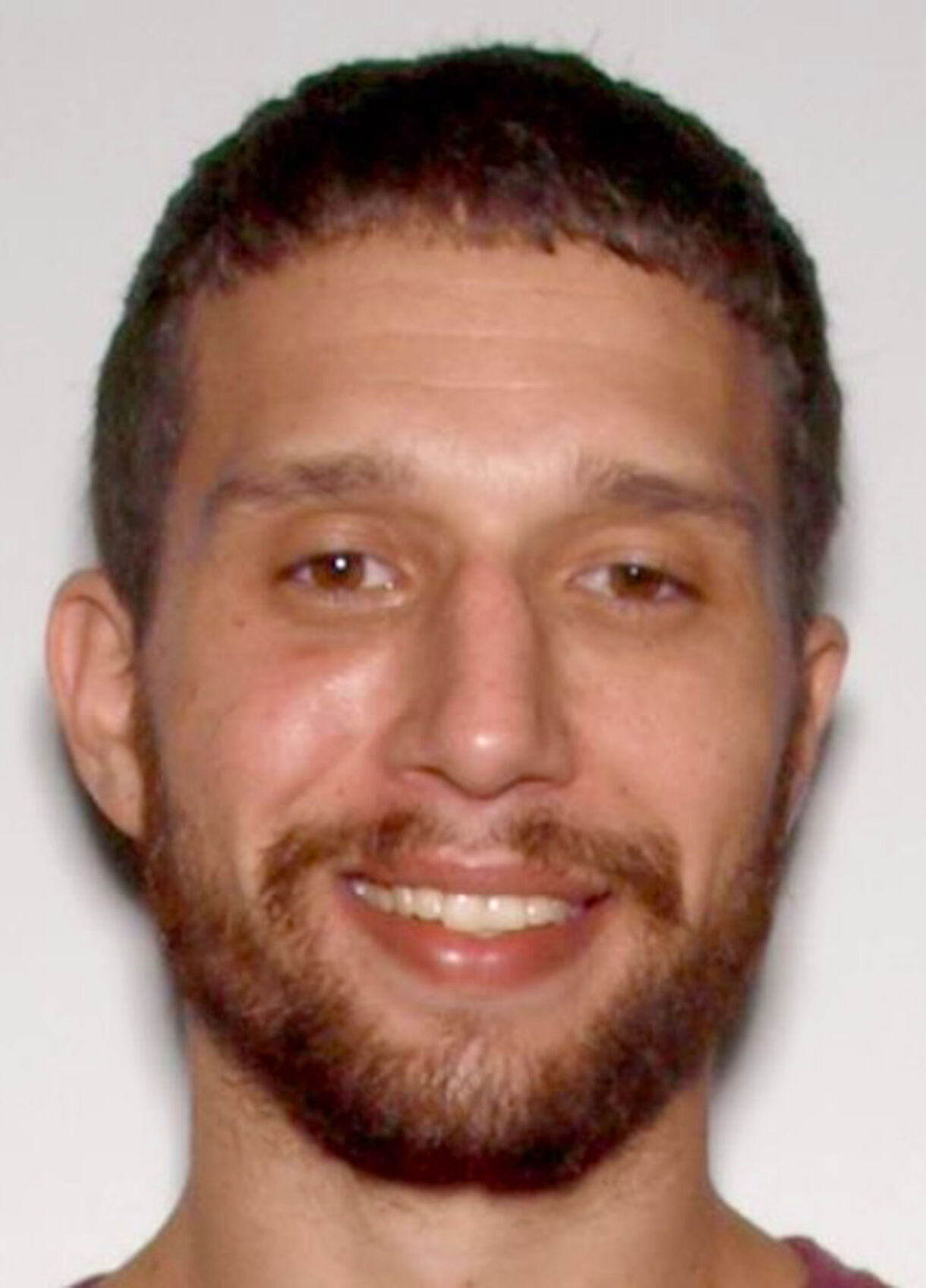 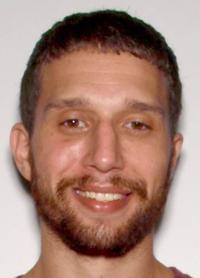 The Sandy Springs Police Department announced it has arrested a second suspect in the case where a babysitter is accused of killing a 2-year-old girl.

The first suspect, Kirstie Flood, 29, was apprehended shortly after being accused of killing the girl Dec. 9. According to a news release, the second suspect, Jeffrey Scott Meyers, 28, is Flood’s boyfriend and was arrested on charges of cruelty to children in the second degree and murder in the second degree. He was booked into the Fulton County Jail.

The police launched an investigation after getting a 911 call Dec. 9 about an unresponsive child inside an apartment on Monterey Parkway in Sandy Springs. First responders rushed the child to Children’s Healthcare of Atlanta, where she was pronounced dead by medical personnel.

“Detectives learned the child had been entrusted into the care of the (first) suspect, 29-year-old Kirstie Flood,” the release stated. “Further, an autopsy performed on the child revealed she suffered severe injuries that resulted in her death during her care by the suspect.”

Flood was arrested and charged with two counts of felony murder and one count each of malice murder, aggravated battery and cruelty to children in the first degree. Because of the victim’s age, she is not being identified by the police.

Because the investigation is still ongoing, anyone with information on this incident is asked to contact Sandy Springs Police Detective Delaney at WDelaney@SandySpringsGA.Gov or 770-551-3313.

Three-quarters of the Sandy Springs Police Department’s officers – 130 of 170 – are outfitted with body cameras, but Deputy Chief Keith Zgonc …