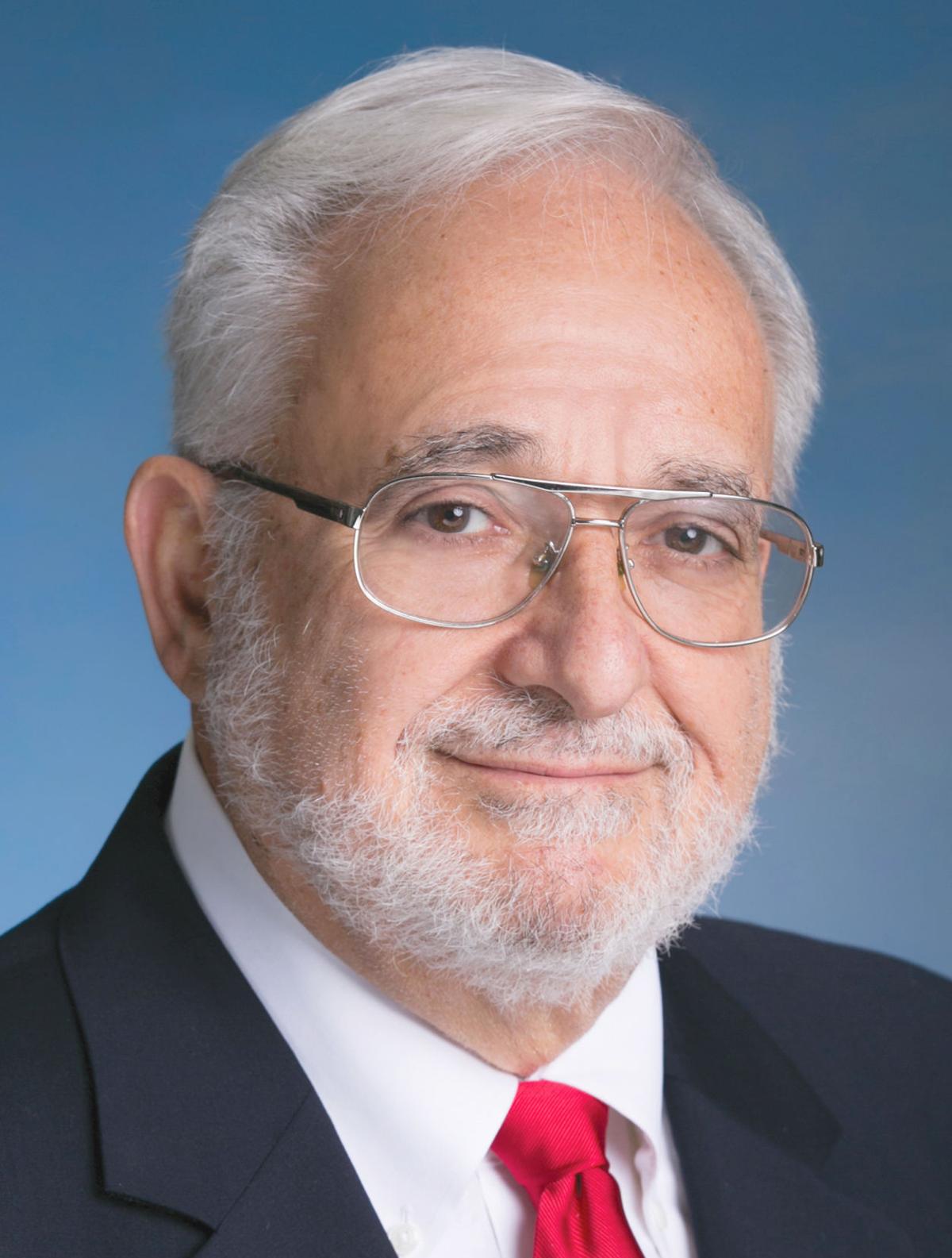 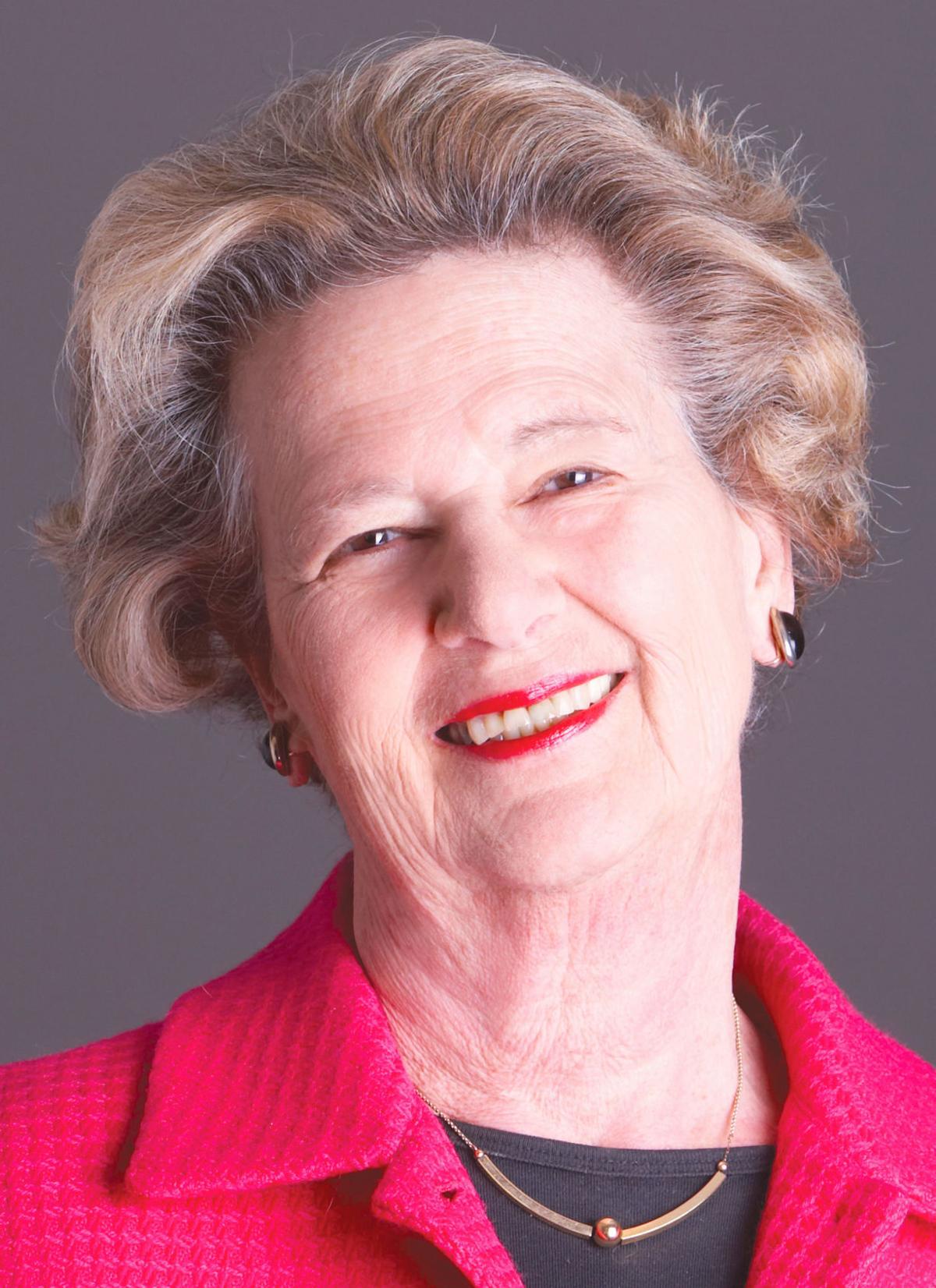 This article was updated July 17 at 5:18 p.m. with additional information on the "Anne Frank and the World: 1929-1945" exhibit and the city of Sandy Springs' planned cultural center that will house it and other facilities.

The city of Sandy Springs is moving forward on its plan to build a cultural center to house the “Anne Frank and the World: 1929-1945” exhibit and other facilities.

“I’m involved in a lot of organizations around the city, and I’ve never been involved in a project (with impact) as much as this one has,” said Chuck Berk, a director with the Georgia Commission on the Holocaust, one of the organizations involved in the planning for the new center. “The positive remarks we got, there wasn’t one person who was against what we were doing once they learned what we were doing. … We got support from clergy all around the state.”

Berk added an online petition calling for support for the plan garnered 500 signatures in a week’s time, and was capped at that amount. He was one of six individuals, including commission Executive Director Sally Levine, who spoke during the meeting’s public comment portion in favor of the city’s center plan, with none speaking against it.

At its meeting July 16 at City Hall, the Sandy Springs Public Facilities Authority, which is the city council acting on behalf of City Springs’ venues, voted 5-1 to approve a resolution supporting the center plan, in partnership with the commission. The city and commission are also joining with Visit Sandy Springs, the city’s tourism arm, and the Sandy Springs Perimeter Chamber on the project.

Since 2010, as long as Sandy Springs has had the Anne Frank exhibit dedicated to the life of one of the Jewish heroes of World War II, it has been housed in the Parkside Shops shopping center. The commission’s office also has been located there since 2009, and at one time Visit Sandy Springs’ office was also there before it moved to an office building nearby.

The proposed new center will house the exhibit plus the offices for Visit Sandy Springs, the chamber and the commission (which also includes its Friends group, a volunteer fundraising arm). A location for the center has not been set yet, but it will be placed inside the City Springs district, according to a news release. City Manager John McDonough said the city is close to zeroing in on a spot.

“We’re working on that but we’re not ready to announce it,” he said.

District 5 Councilman Tibby DeJulio voted against the resolution, saying only the Visit Sandy Springs portion of the center project should be publicly funded, with the rest coming from private donations.

“I am not against the Anne Frank exhibit and I’m not against the … commission, but I have to vote my conscious,” he said. “… We’ve been told that (billionaire Bernie) Marcus has already agreed to help finance this project, and I am sure others will step forward. It is not the responsibility of the city to take on additional debt.”

The center’s preliminary estimated cost is $8.6 million, with $7.9 million for construction and $688,355 for soft costs (program management plus architecture and engineering). City spokeswoman Sharon Kraun said about a third of the center’s funding will come from the commission.

“The remainder upfront capital will come from the city, with those funds recouped through the lease agreements with Visit Sandy Springs and the Sandy Springs Perimeter Chamber,” she said.

In October the council voted to enter into a memorandum of understanding with Houser Walker Architecture, a Buckhead-based firm, to draw up preliminary design plans for the center. The authority’s July 16 vote means the city can move forward with the center’s design development, McDonough said.

In other news, Mayor Rusty Paul announced his predecessor, the late Eva Galambos, was inducted into the Georgia Municipal Association’s Municipal Government Hall of Fame during its annual convention in Savannah in late June.

Paul said the association waived its requirement that all elected or appointed officials must serve at least 15 years to be considered for induction. Galambos, who died in 2015, served two terms (eight years) as mayor before retiring. Paul said he was able to tell her husband, John, about the honor in late May shortly before he died since his health was declining.

District 1 Councilman John Paulson attended the event where her induction was announced.

“GMA did a fantastic profile on (her). … It was very special,” Paulson said. “ … Everybody has an Eva story, whether she came to an HOA meeting or a council meeting, like the guy who got thrown out of a council meeting by Eva.”

John McDonough, Sandy Springs’ only city manager in its history, was humble as he publicly said goodbye.

Sandy Springs residents riled up about another house party

Sandy Springs residents have had it with a party house at 4889 Northland Drive and want the city to do something about it.

After the Georgia General Assembly failed to approve its own statewide hate crime law, the city of Sandy Springs is moving forward on its own …

The city of Sandy Springs should lower its millage rate after receiving higher tax revenues in recent years, one resident argues.

For one Sandy Springs man, hidden letters found in a desk that once belonged to his grandmother are the key to a side of his family he never k…

Only a year after opening its performing arts center, the city of Sandy Springs is changing its rental rates for the venue and other facilitie…