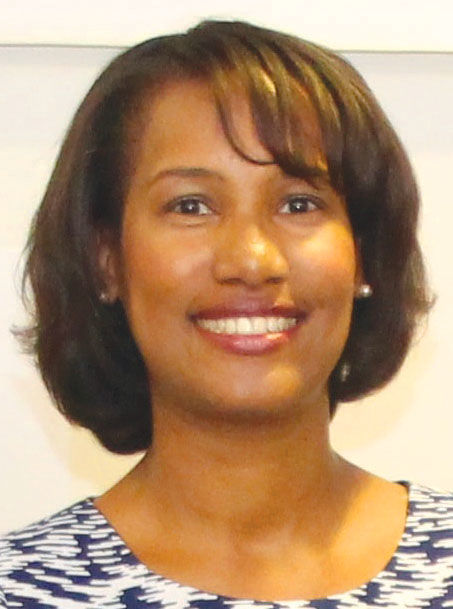 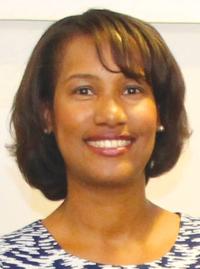 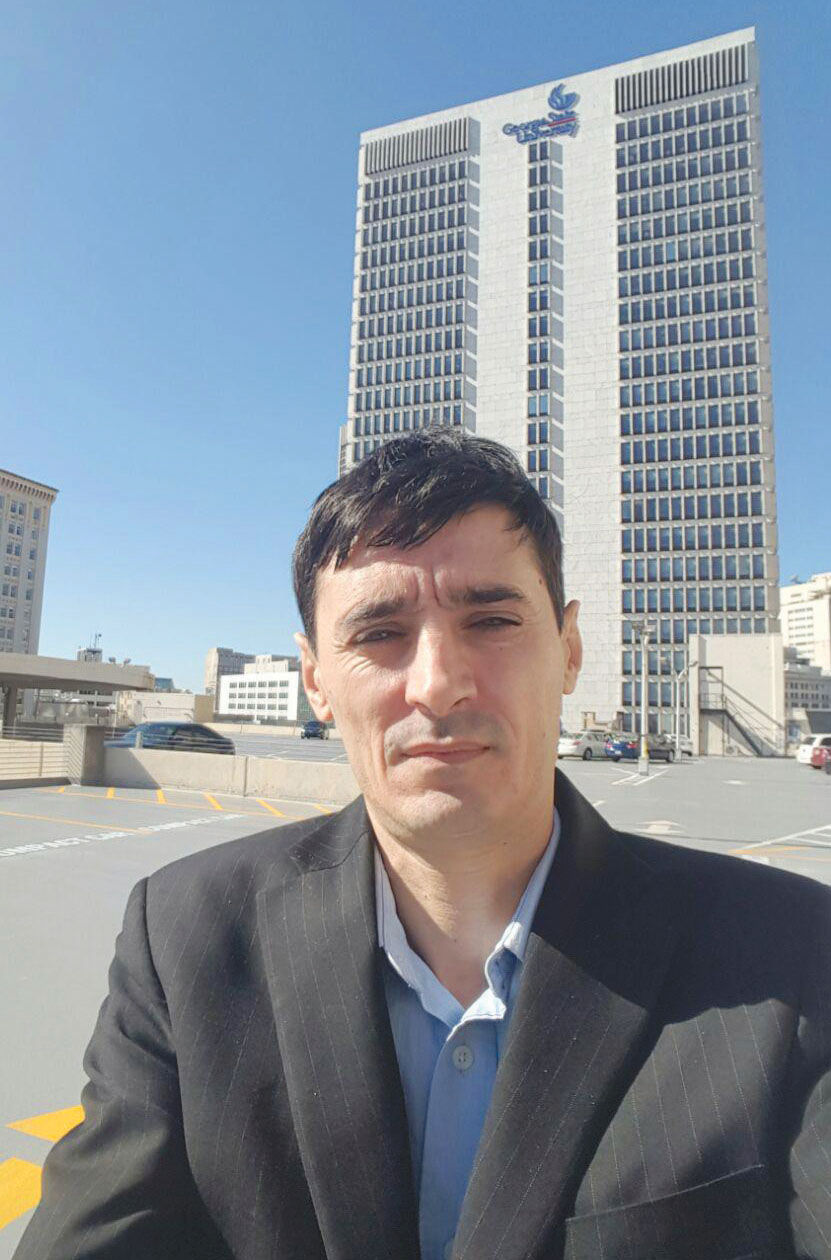 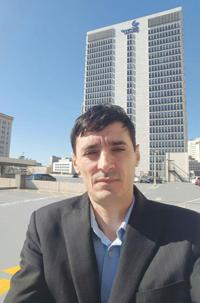 This article was updated Aug. 6 at 11:21 a.m. with a quote from Sandy Springs Magistrate Judge Sharon Dickson.

A Sandy Springs judge accused of discrimination has asked Mayor Rusty Paul not to be reappointed Tuesday when the city council is expected to vote to reappoint the city’s five municipal court judges.

Judge Sharon Dickson was criticized for comments she made during the sentencing of Fazail Azizan, an Iranian-American, in July 2017. According to court documents, Dickson, who also works as a municipal judge for the city of Dunwoody, called into question multiple times the nursing student’s heritage and his respect for women and called him “despicable.”

Azizan, who was convicted of disorderly conduct, had his five-month sentence reduced after his lawyer filed an appeal with the Fulton County Superior Court and then the Georgia Court of Appeals. After representing himself during his trial, Azizan hired attorney Jason McClendon, who worked out an agreement with the city to have his sentence reduced to 78 days, including 18 in jail, which he had already served. The rest of the sentence will be served on non-reporting probation for 60 days.

According to the council’s agenda for Tuesday’s meeting, the city’s four other municipal court judges – Joseph Burford, Marcia Ernst, Candiss Howard and Donald Schaefer – each are expected to be reappointed for a four-year term. Kraun said those terms will begin once the council approves each reappointment.

Earlier this week Kraun said Dickson would not be punished by the city for her actions in Azizan’s case, since Fulton County Superior Court Judge Constance Russell, in his appeal, ruled Dickson’s “comments were neither improper nor was the decision rendered in the case influenced by bias.”

But Azizan earlier this week said Dickson should resign, adding he hoped Paul would not keep her on the bench the next time the judge’s term was up for renewal.

“She called me ‘despicable’ and ‘a small person inside,’ a very hateful statement,” Azizan said. “The judge is anti-Iranian or anti-foreigner. Why would she hate us? ... She had the wrong mentality before (sentencing) me. I didn’t get a fair trial. I was victimized by her comments.”

A Sandy Springs man is claiming he was wrongfully arrested for disorderly conduct following a March 2 car wreck he was involved in, but the po…

Though a lawsuit has been filed against it, the organization behind the project to redevelop the Bobby Jones Golf Course in Buckhead is moving…

Railroad crossings in Marietta will be closed next week