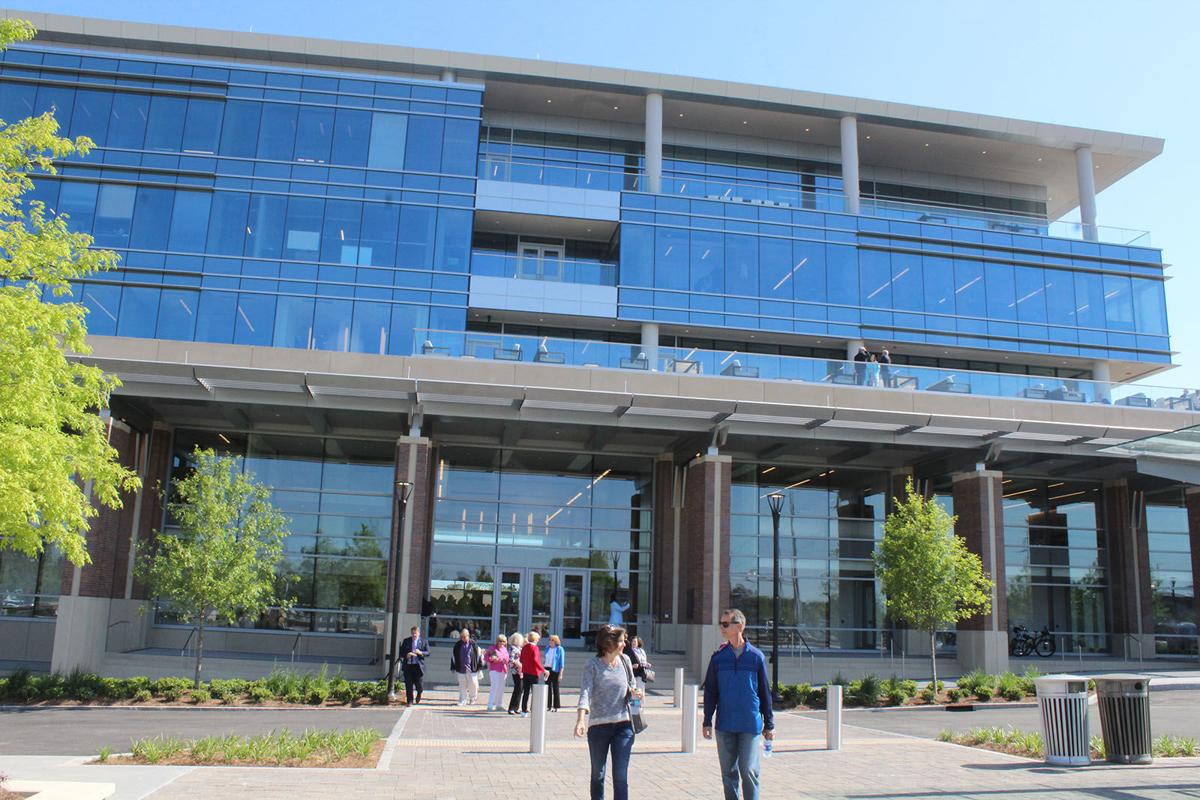 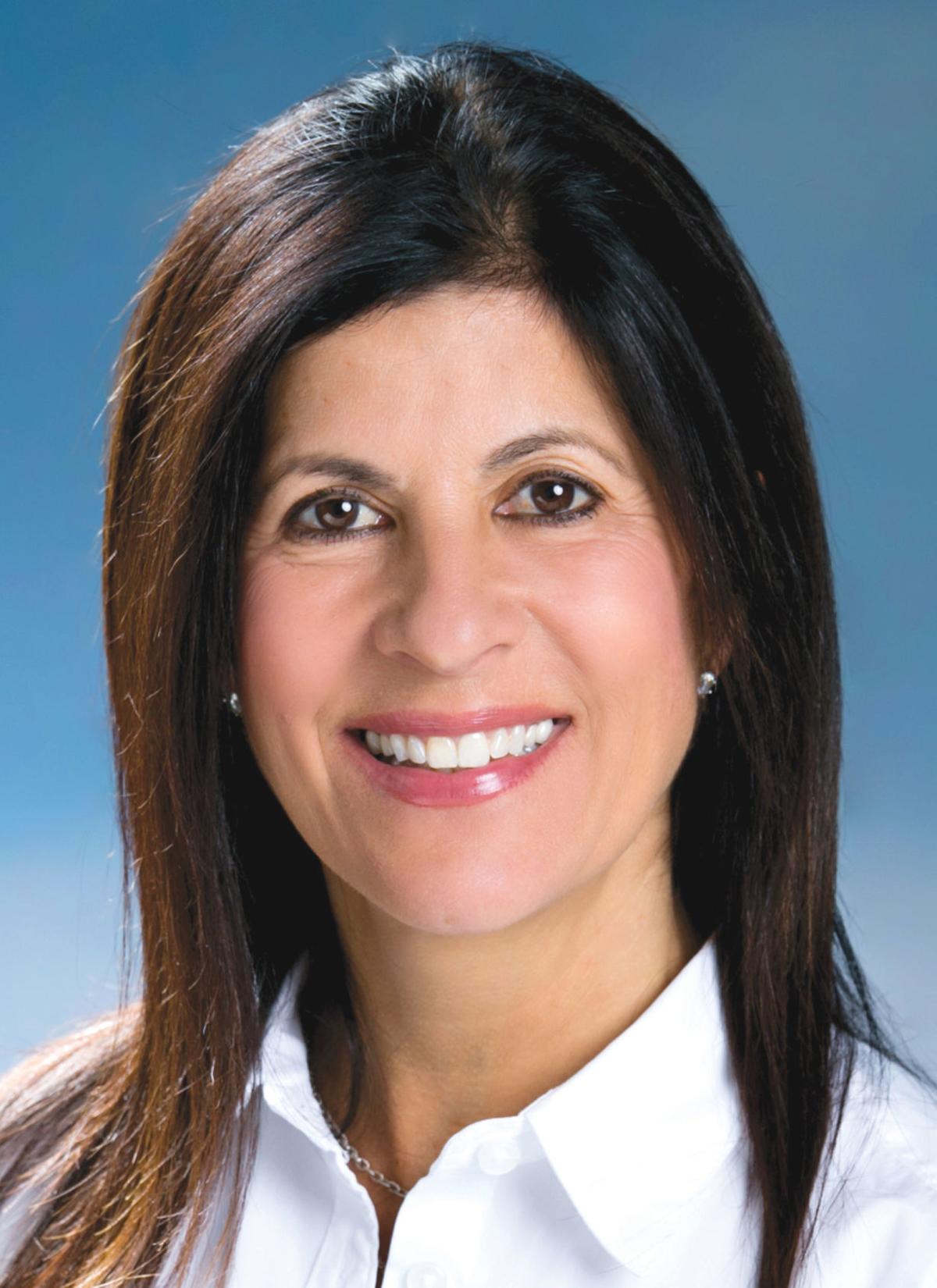 A member of the Sandy Springs City Council has recused herself from all votes when it comes to the legal battle between the city and Holder Construction Group over the City Springs project because a relative works for the company, to avoid a conflict of interest.

District 4 Councilwoman Jody Reichel confirmed what the Neighbor has learned - that she recused herself from voting on legal matters regarding Holder in executive session because her brother-in-law, Mike Kenig, works there as its vice chair.

“I feel like Holder is a great company and Sandy Springs is a great city, so hopefully an agreement can be reached on this issue that is best for the both of us,” Reichel said in an interview after the Oct. 1 council meeting.

She was referring to the lawsuit Holder filed against the city in August over disagreements on payments for the work. Sandy Springs filed a counterclaim in September. The city claims Holder should be denied payments from the city’s public facilities authority, which is the council acting on behalf of the City Springs project, until all work is done.

In its counterclaim, the authority is seeking damages from Holder for breach of contract, negligent construction and fraud.

City Attorney Dan Lee said Reichel had no conflict of interest in voting on City Springs construction-related issues as a member of the authority since she had no financial interest in the development and because Kenig is not a blood relative.

Lee added that since Reichel was elected in November 2017 and took office the following January, she was not even in office when the city approved Holder’s contract for City Springs.

When asked how far apart are the two sides are at this point, Lee said and if any progress had been made in the case since the counterclaim was filed, he said, “The lawsuit isn’t the driving force to us. Our goal is to have the city facility finished according to the contract. That’s been our job all along. (Holder is) the one who filed the lawsuit. The process, the contract allows for inadequate work or work that hasn’t been done yet to not be paid for. That’s why we’ve been holding money back on them. Their impatience is what brought them to file the lawsuit. We’re still on solid ground.”

Lee said the city is trying to get Holder to put the finishing touches on City Springs, which opened in May 2018. At issue are three incomplete or broken items: its cistern, low-voltage cabling and welding issues with the facility’s 1,100-seat performing arts center and to ensure the facility’s roof doesn’t leak.

“At the end of the day when all that’s done, if there’s any money left, we’ll sit down and talk to them about how (the money) divided,” Lee said. “But at some point, they’re going to have to pay for, just like anybody does in business, their failures.”

When asked how much money is in dispute among the overall $229.2 million cost for City Springs, he said it’s $2.9 million.

“That retainage is calculated under the contract at the price of what it would take to complete the work that is incomplete or to repair the work that was done incorrectly and you double it,” Lee said. “Their guess was $1 million to do the low-voltage (wiring). So we withheld $2 million. The cistern has been an unknown animal, so we’ve had to find an expert that could tell us what’s wrong with it, how to fix it and the pricing of it. That cost exceeds the retainage. We’re holding less money than we’re entitled to.”

In the lawsuit, Holder claims the city failed to pay bills due to the company between September 2018 and January 2019.

Dave O’Haren, Holder’s chief financial officer, said the company disagrees with the city on several aspects of the issue.

“There are many parts of their counterclaim we disagree with, (and) in particular about fraud, we strongly disagree with (it),” he said. “There are other technical aspects of the suite we disagree with that we’ve been trying to work through the past several months that we hit a road block on.”

In conjunction with the counterclaim, the city also filed suit against Rosser International, City Springs’ architectural firm, alleging breach of contract and professional negligence in architectural services provided by not sufficiently supervising these activities. Multiple emails sent to a Rosser spokesperson seeking comment were not returned and he could not be reached by phone at his office.

Holder Construction Group, the company that built the city of Sandy Springs’ new City Springs complex, has sued the city over disagreements on…

One day in the future, Sandy Springs will be the cog in a wheel of pedestrian/bicycle/scooter trails that connect to all of its metro Atlanta …

The situation regarding the Lake Forrest Dam has gotten so urgent that the city of Sandy Springs is moving forward to finally have it repaired.

As early as February, the Sandy Springs Police Department could have 99 more tools at its disposal to combat crime.

2020 Census count lags in Cherokee and across Georgia

COVID-19 Update: Case numbers increase to 95 over the weekend, more than 43,000 positives in Georgia