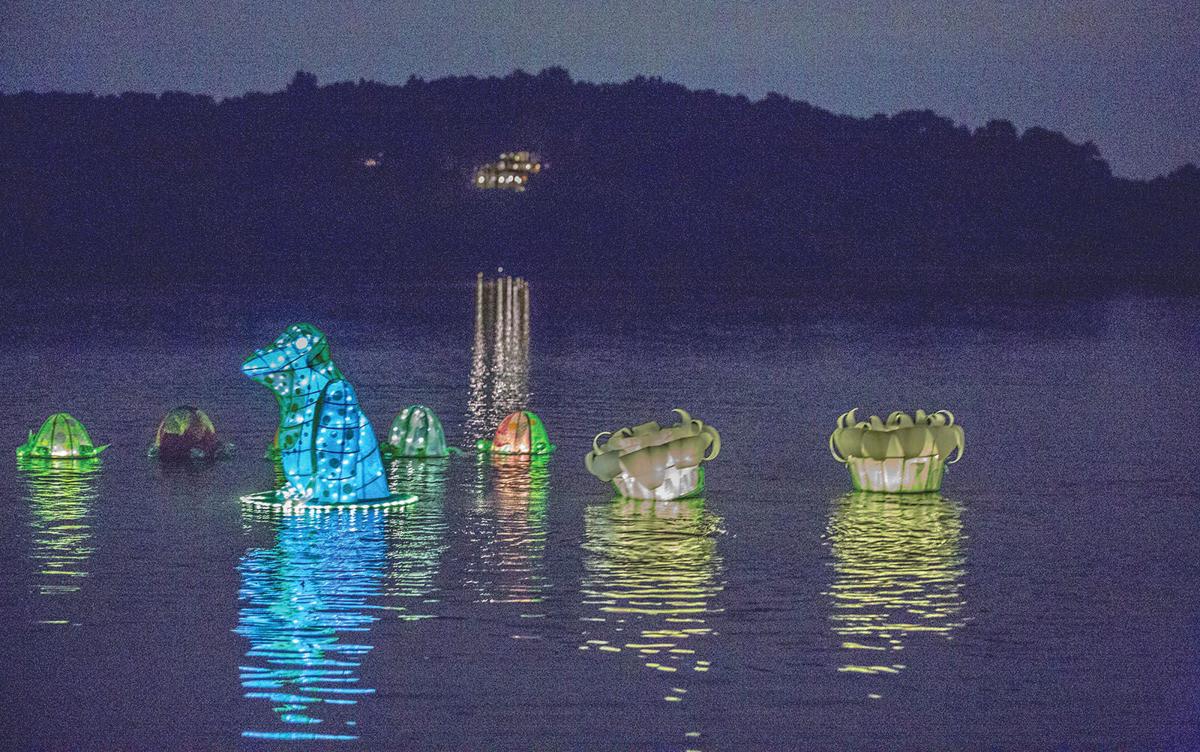 Some of the lanterns float on the Chattahoochee River at Morgan Falls Overlook Park during the 2016 Sandy Springs Lantern Parade.

Some of the lanterns float on the Chattahoochee River at Morgan Falls Overlook Park during the 2016 Sandy Springs Lantern Parade.

This article was updated Jan. 8 at 2:55 p.m. with information on when the Sandy Springs Public Facilities Authority was used prior to 2015.

The city of Sandy Springs is using its public facilities authority to give it more flexibility on contracts for its parks and other assets.

The authority, which has served as the city council acting on behalf of the City Springs project, was created by the Georgia General Assembly in 2006, shortly after Sandy Springs incorporated, according to the city’s website.

But other than being utilized in 2008 for Sandy Springs’ lease for its old City Hall space at the Morgan Falls Office Park, it has only been in use for about four years as the city prepared to develop City Springs, where its new City Hall and performing arts center facilities are located.

“If we enter into a contract with somebody to manage (a facility), we can have longer-term contracts,” Assistant City Manager Jim Tolbert said. “The public facilities authority is not bound by the same rules (as the council). So, it gives us more interest, by maybe having the ability to go to a five-year or seven-year contract, instead of a three-year (one) that we do now with one-year rollovers, things like that. It provides more opportunities to the types of financing that we want to do.”

Those comments came in an interview with the Neighbor after the council’s Jan. 7 meeting at City Springs, where the council voted 6-0 to approve accepting a resolution to quitclaim four of the city’s parks: Hammond Park, the Sandy Springs Tennis Center, Abernathy Greenway Park and Morgan Falls Overlook Park.

Before the regular council meeting, the authority hosted its own meeting and also voted 6-0 to approve accepting the quitclaim deed for the four parks.

“These are the first four and we’ll have more to come,” Tolbert said. “… This will allow us to have more flexibility with them (on contracts and management).”

Also during the authority’s meeting, with the prospect of that board expanding its role, District 6 Councilman Andy Bauman asked if the authority could ever be comprised of a group other than just the mayor and council and if it could appoint other members.

“The mayor and council appoint the members of the authority,” City Attorney Dan Lee said.

Mayor Rusty Paul, who serves as the authority’s chair, added, “That would be at the discretion of the authority.”

After the meeting Tolbert said Lee’s research done earlier in the day determined there are 21 other municipalities in Georgia that have a public facilities authority that controls their properties, adding, “it’s not an uncommon thing.”

The city of Sandy Springs continues to purchase rights-of-way and properties to improve its intersections and streetscapes, but the price keep…

The city of Sandy Springs is hoping some architectural ingenuity will help revitalize its north end.