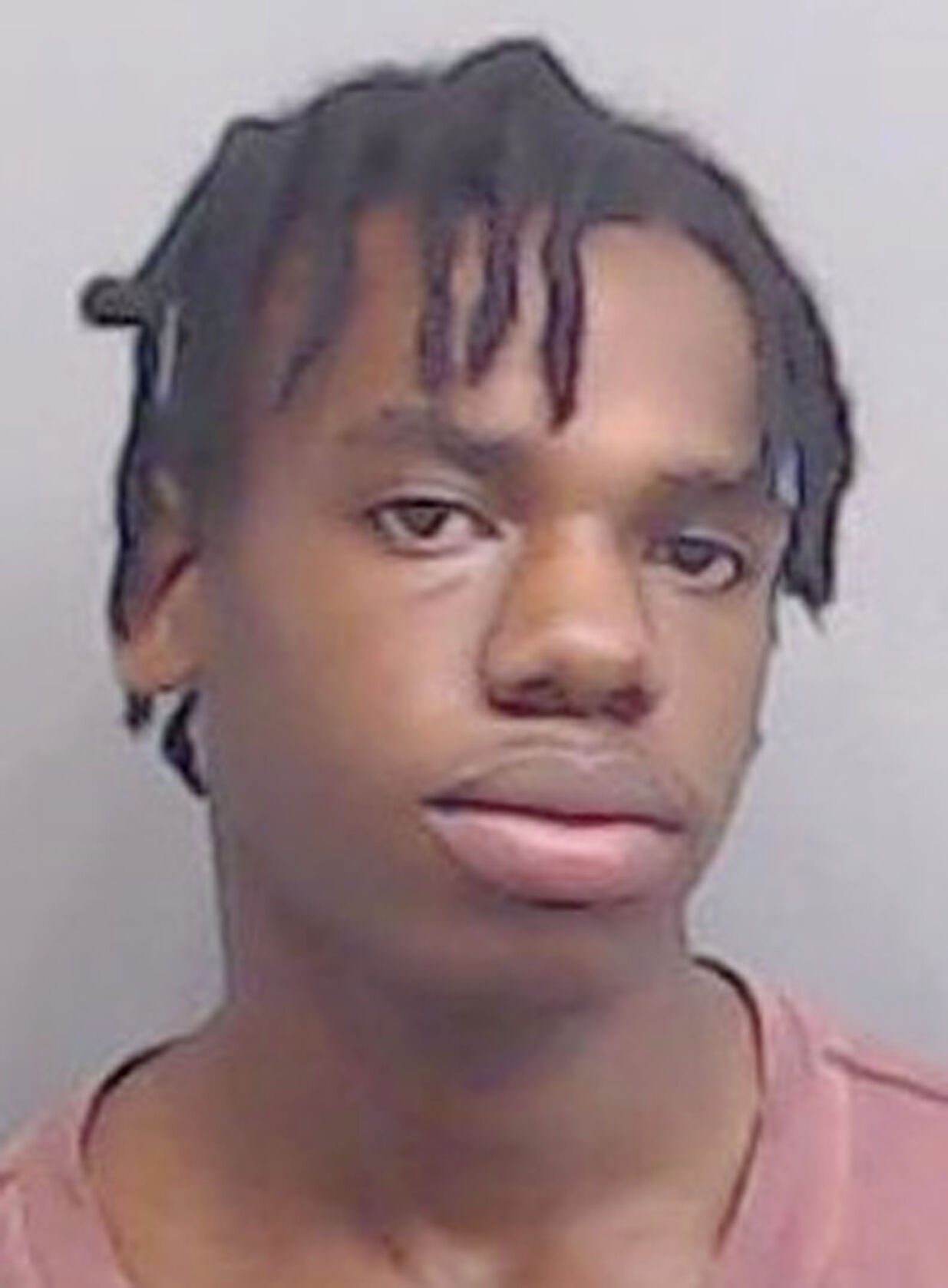 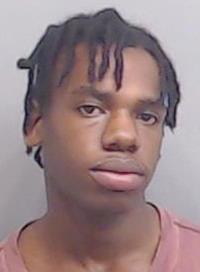 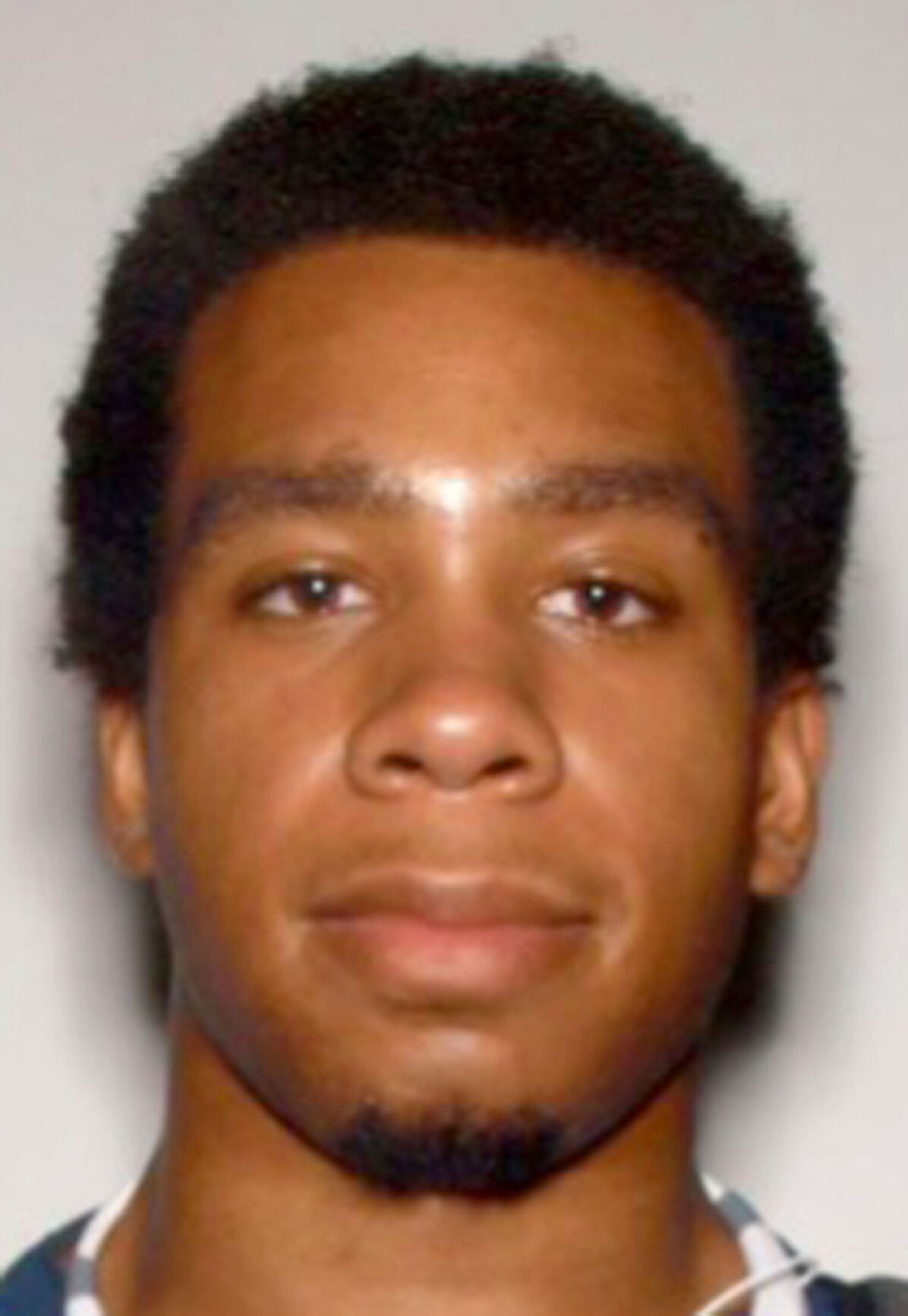 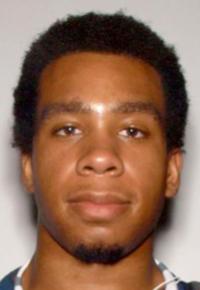 According to a news release, on Dec. 14, officers responded to a 911 call about a home invasion at The Whitney Apartments at 5555 Roswell Road. When they arrived, they found the victim, an apartment resident, running away in the parking lot. He had been severely beaten and pointed officers to his apartment, where one of the suspects had accidentally shot himself while pistol-whipping him.

“Sandy Springs Police detectives learned this victim had been targeted after agreeing to meet with a person he met on a dating app,” the release stated. “Two suspects arrived at the victim’s apartment and forced their way inside by beating him with a firearm. As the suspect pistol-whipped the victim with a weapon, that firearm accidentally discharged one round, causing a self-inflicted gunshot wound to the suspect, resulting in his immediate death.”

The second suspect, who died at the scene, was identified as Kahn’s brother, Najahan Khan, 22, also of Fort Valley. The murder charge against his brother was related to his death, said Sgt. Ortega, a Sandy Springs Police spokesman.

“In the state of Georgia, each time someone commits a felony crime that results in the death of another, that automatically becomes a felony murder,” Ortega said of the law.

Ishmael Khan has been transported to the Fulton County Jail and is awaiting prosecution. Anyone with additional information on this case or the suspects is asked to contact Detective Tomlin at 770-551-3321 or ITomlin@SandySpringsGA.Gov.