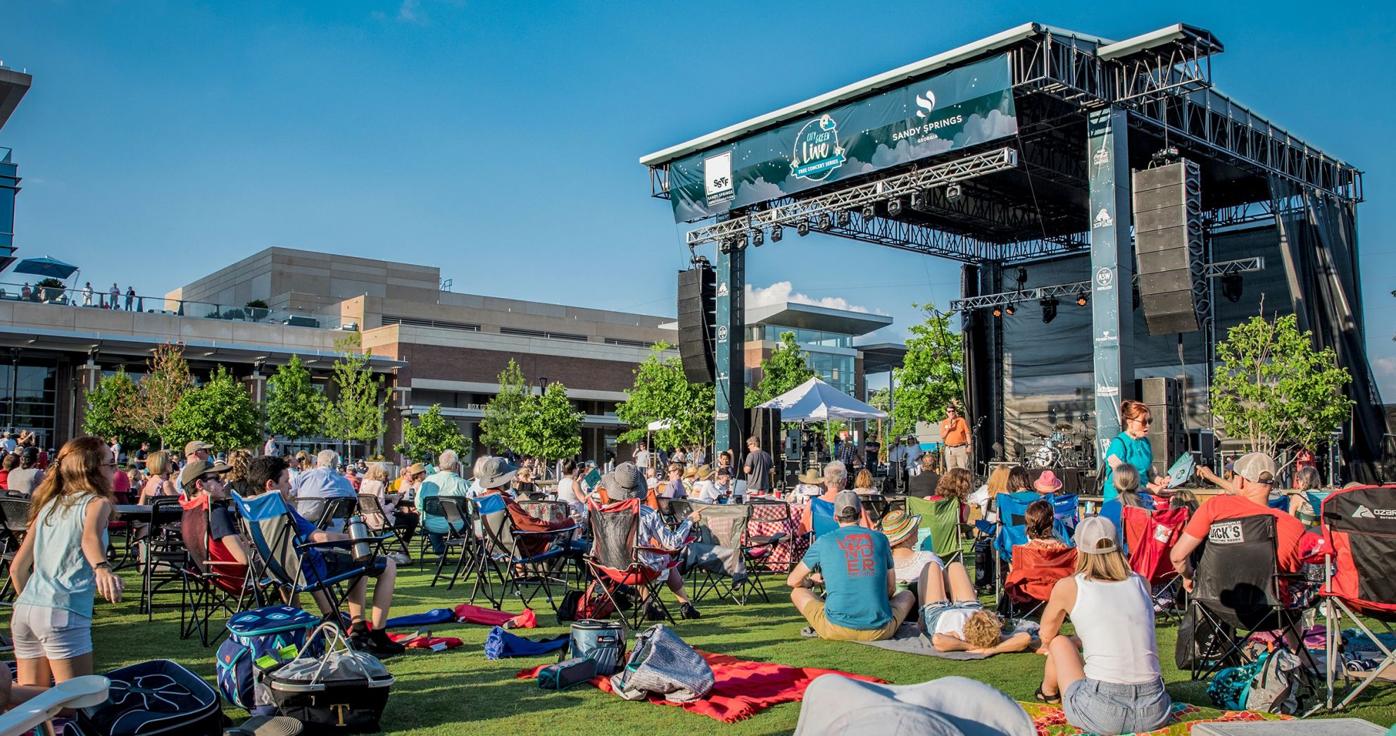 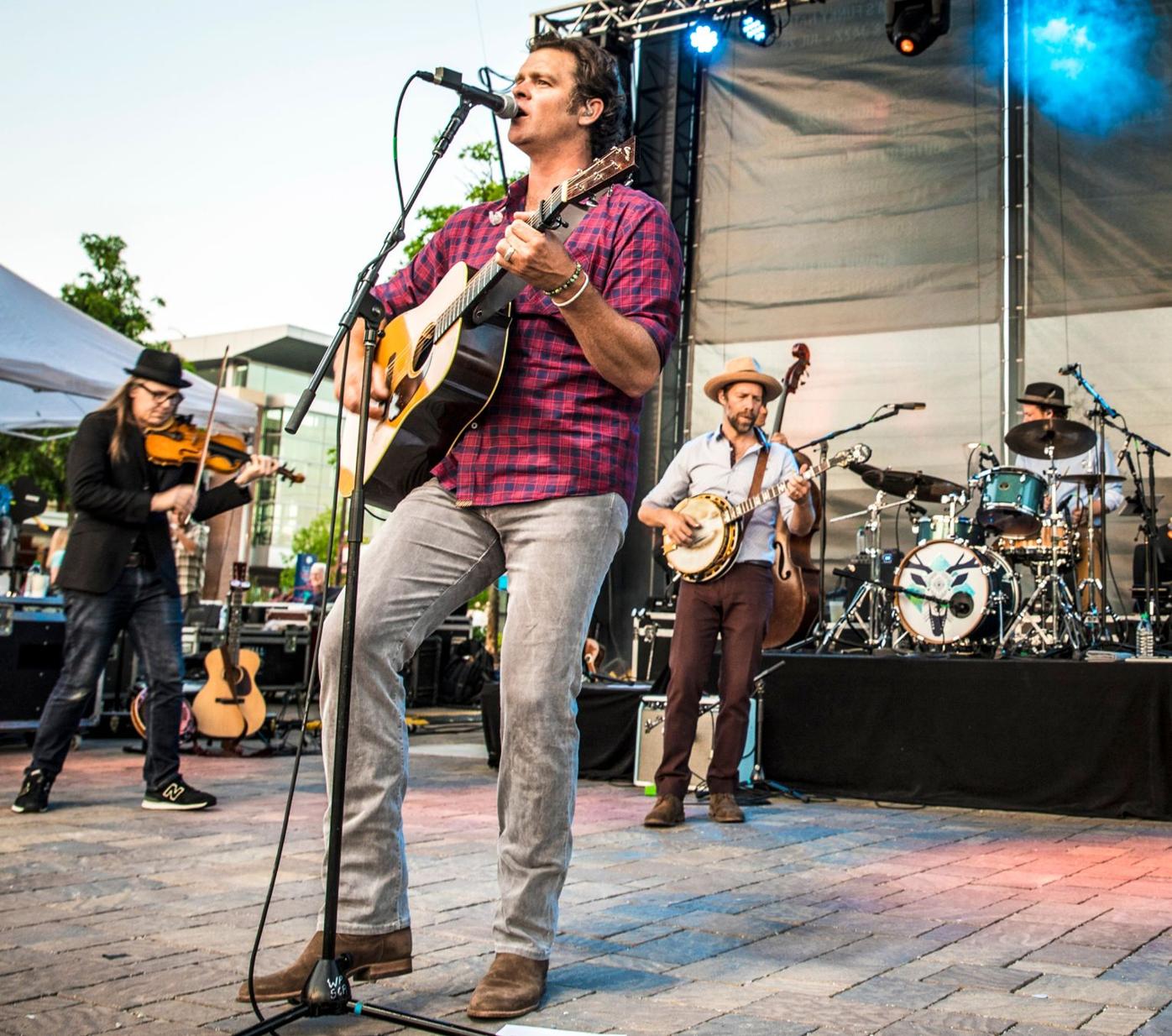 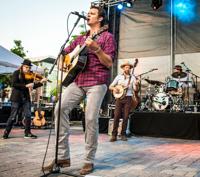 Sandy Springs Mayor Rusty Paul said there could be light at the end of the tunnel known as the COVID-19 pandemic when it comes to the city’s large-scale events at City Springs and other facilities.

“We’ll be making an announcement in April. We’re operating under the assumption that by early summer, people will be feeling comfortable enough to come back out,” Paul said, referring to fears over the virus’ spread possibly being quelled by vaccines being rolled out. “We’ll have some outdoor concerts that are socially distanced so it’s small enough to be safe but large enough to make it worth everyone’s while.”

Paul provided an update on the city’s events at the Sandy Springs City Council’s Feb. 2 meeting, which was held online due to the pandemic. Since March, when the outbreak started in Georgia, all of the city’s indoor and outdoor events were cancelled, postponed or shifted online, with few exceptions.

Paul said he recently had a conference call with Dr. Anthony Fauci, director of the National Institute of Allergy and Infectious Diseases, who said he was optimistic that by August or September, enough of the nation’s population would have gotten the vaccine so individuals could attend sporting events and other activities as normal.

“So, we’re operating under the hopes and dreams of that time. We’re planning a whole grand reopening of all the concerts and events,” the mayor said, adding those festivities would include the City Green Live and Concerts by the Springs performances and possibly even events in the Sandy Springs Performing Arts Center. “I know once we get everything finalized, the community is going to be excited.”

One of the few exceptions was a modified version of Sparkle Sandy Springs, the city’s annual light display that this year shifted into a drive-thru format and took place Dec. 6.

“If there’s one thing we learned from the Sparkle parade in December, it’s people are anxious to get out and do things again,” Paul said. “We hope to safely operate the facilities there. We want to bring a wide variety of entertaining events here. It will be the largest set and variety of events we’ve ever had here.”

While most residents would agree that St. Martin’s Episcopal School’s decision to purchase the Highpoint Episcopal Community Church property i…

The city of Sandy Springs, in partnership with the Sandy Springs Development Authority, will help 160 small businesses through its COVID-19 re…