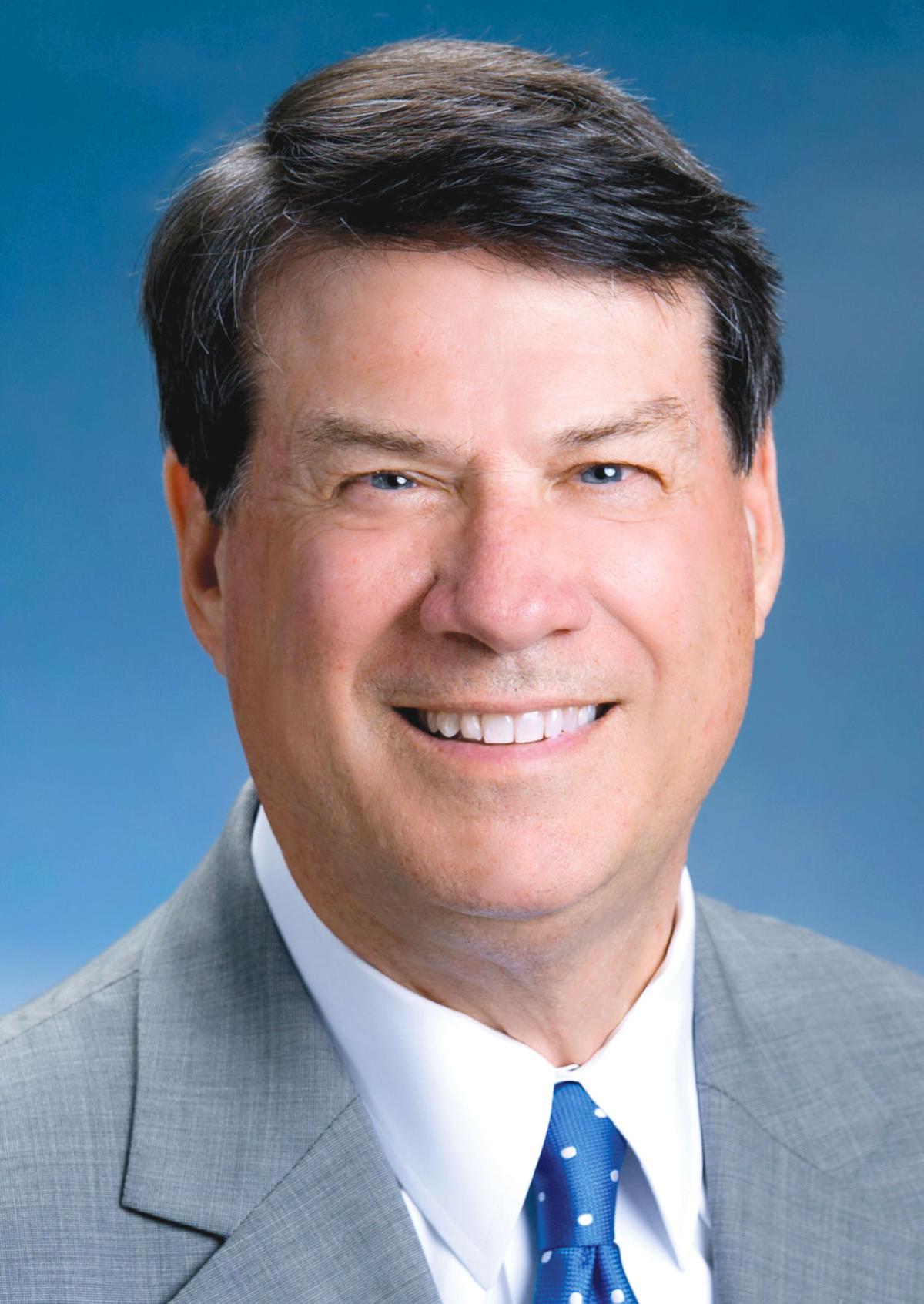 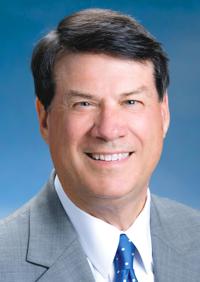 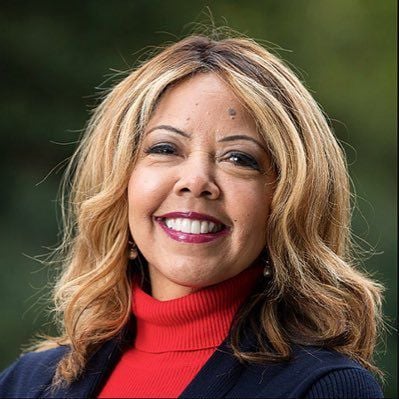 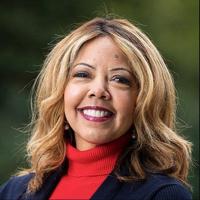 The city of Sandy Springs is getting some help in its longtime battle with the U.S. Postal Service over sales tax revenue being sent to Atlanta by mistake.

“I had a great visit today with (District 6 U.S.) Rep. Lucy McBath (D-Marietta),” Mayor Rusty Paul said of their Feb. 18 meeting. “She came to the office today. It turned into a wide-ranging list of items (discussed). The Postal Service has not recognized Sandy Springs (as a city). It’s one of the things that really aggravated our previous mayor (Eva Galambos).”

Paul spoke about their talk at the Sandy Springs City Council’s Feb. 18 meeting at City Springs.

Though Sandy Springs has been incorporated since 2005, the Postal Service has not recognized it as a city, meaning when residents order items online through websites such as Amazon.com, they often give Atlanta addresses, resulting in potentially over $1 million in lost sales tax revenue, possibly more. City spokeswoman Sharon Kraun added Sandy Springs residents are overpaying for the sales tax since Atlanta's is 8.9% and Sandy Springs' is 7%.

Paul said it’s an issue Tom Price, who held the District 6 seat from 2005 through 2017, had worked on during his tenure. But that effort, he said, “kind of fell by the wayside” after Price was promoted by President Donald Trump to become U.S. secretary of health and human services and Karen Handel replaced him before she lost to McBath in the 2018 election.

The mayor also said he and McBath discussed the city’s issue with Verizon’s plans to install 34-foot antennas, or mini-cell towers, in the Derby Hills neighborhood and others without Sandy Springs being able to fight the move due to a new state law, Senate Bill 66, that strips the city of local control.

“I talked to her a little bit about our 5G (fifth-generation technology) problem,” Paul said of their meeting, which lasted about an hour. “She had a little bit of background on that, since a large part of the 5G problems we’re having are related to the (new) Federal Communications Commission (FCC) policy.”

The Neighbor's email to McBath's office seeking comment on her plans to aid Sandy Springs was not returned at its print deadline.

Known as FCC 18-133, the policy the feds enacted in September 2018 allows the antennas to be installed so telecom companies can upgrade their cellular networks to 5G technology.

SB 66 regarded the Streamlining Wireless Facilities and Antennas Act and was introduced in the 2019 Georgia legislative session as part of the state’s push to get more broadband Internet access in rural parts of the state.

It was approved by the Legislature in March, took effect Oct. 1 and means utility companies can install the antennas in Georgia without regulations from local municipalities. The antennas, which must be placed 500 feet apart to minimize service gaps, are allowed thanks to the FCC policy, which removes “regulatory barriers that would unlawfully inhibit the deployment of infrastructure necessary to support these new services,” the policy document stated.

Also at the meeting, Paul and some council members discussed possibly joining about two dozen other cities nationwide in a lawsuit against the FCC regarding its new policy. At the council’s Feb. 11 meeting, despite several residents speaking to the council urging the city to join the lawsuit, city leaders said they wouldn’t be joining the lawsuit.

But the council could vote to join the legal action at its meeting March 3. City Attorney Dan Lee said even if the cities suing the FCC win, it may not have an impact on the Georgia law regarding 5G.

“Whether we go and challenge that based on the state constitution is something we’ll have to address,” he said.

Sandy Springs residents upset over Verizon having a subcontractor try to install 34-foot antennas, or mini-cell towers, in their Derby Hills n…

A gas leak that shut down a busy intersection in Sandy Springs for over four hours has reopened after repairs were made, city spokeswoman Shar…