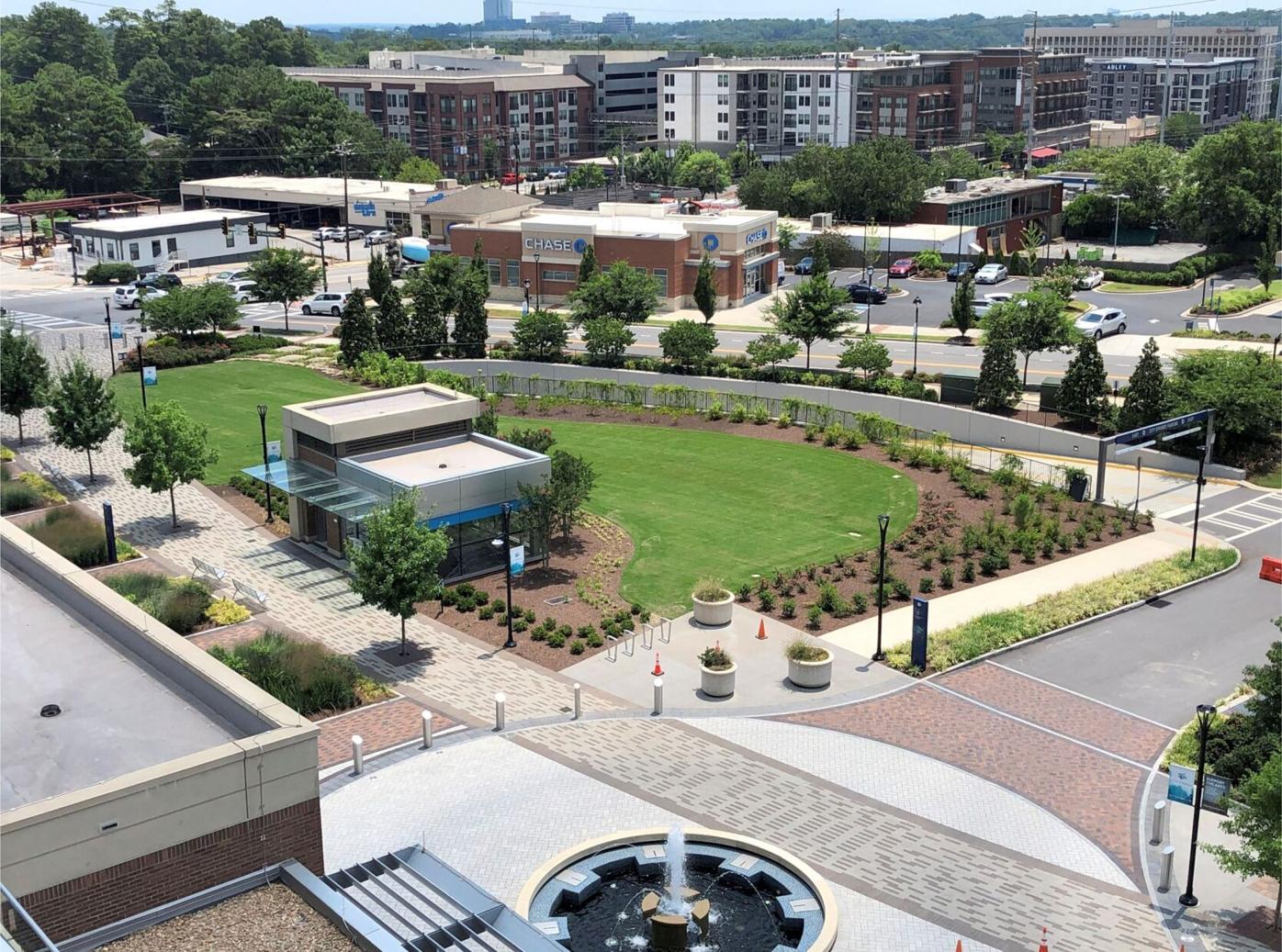 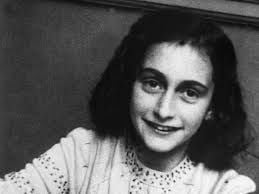 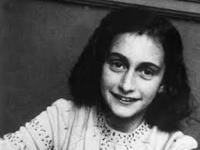 Shortly after Sandy Springs incorporated in 2005, Gary Alexander was asked by then-Mayor Eva Galambos to bring the “Anne Frank and the World: 1929-1945” exhibit to the city, and it’s been there since 2009.

Today, with the city considering moving the exhibit, along with the Georgia Commission for the Holocaust’s office to a site on Sandy Springs property, Alexander said the city should honor Galambos’ wish. Shortly before her death in 2015, he and Mayor Rusty Paul visited Galambos at her home.

“She said, ‘Make sure you get my Anne Frank exhibit to City Springs when it’s built.’ Rusty said, ‘Well do our best.’ I said, ‘We’ll do it,’ said Alexander, who today is the commission board’s vice chair. “Without her wisdom, without her leadership, there would be no council, no mayor. We would not be here. We owe it to the lady who founded this city.”

He was one of 34 individuals who spoke about the city’s plans to move the exhibit from its Roswell Road site to one of three locations on Sandy Springs property at the Sandy Springs City Council’s May 4 meeting at City Springs. All but two were in favor of the proposal, including Galambos’ son Michael, and the other two gave neutral positions.

At the council’s April 6 work session, some council members expressed concerns about the strategy to bring the exhibit to a proposed arts and culture center the commission would lease space in from the city. At the next council meeting April 20, 17 of the 20 individuals who spoke during its public comment portion said they are against public funds being used for the center, which will cost at least $3.3 million from Sandy Springs to build it.

Some residents who spoke said while they respect the Holocaust and its impact on the world, the city may not need its own Frank exhibit given that similar exhibits are already in place at the William Breman Jewish Heritage Museum in Midtown and Kennesaw State University in Kennesaw.

At the beginning of the public comment period at the May 4 meeting, the commission’s Sally Levine (executive director) and Chuck Berk (board member) gave a presentation on the organization’s plans to install an upgraded Frank exhibit in the planned arts and culture center. They provided the same presentation to the Neighbor in an April 30 Zoom interview.

The new facility will have seven parts:

♦ Anne Frank: A History for Today and Historical Overview: this state-of-the-art exhibition will be built by the Anne Frank House in Amsterdam.

♦ The Secret Annex – The Hiding Place: this portion will be a recreation of the room where Frank and seven others hid.

♦ Georgia’s Connection to the Holocaust: this exhibition will include information on Georgia survivors and liberators plus William Alexander Scott III in the Buchenwald concentration camp.

♦ What Did Georgians Know/What Did Americans Know? This portion will explain to visitors what residents knew before, during and after the war.

♦ Dimensions in Testimony: this portion, in partnership with the USC Shoah Foundation, which director Steven Spielberg founded and uses interactive biographies with Holocaust survivors who were previously interviewed, most of which have since died, to answer questions from visitors.

♦ Anne Frank Memorial Garden: this exhibition will include the 12th new tree that sprouted up from the original Anne Frank House chestnut tree, which was believed to have died.

♦ Democracy: this portion focuses on Americans’ rights and freedoms.

The lease would be for 20 years, with the commission paying $150,000 annually. Once that lease expired, it could renew it on four five-year options, with a 3% rent increase added for each renewal. Berk said the commission asked for that flexibility in the lease (and the additional 20-year option) because the city has already required it to raise $3 million to guarantee some costs up front. He added the organization has raised more than $3 million so far, and its plan is to collect $5.5 million overall to cover the costs of the lease and the exhibitions.

According to the city’s proposal for the center, it could be housed on one of three locations: on about half an acre of City Springs complex land at the corner of Roswell Road and Mount Vernon Highway, in the city-owned former Heritage office and events building the city has taken control of since Heritage closed last year due to the pandemic or in a new building next door on property that previously housed a BMW business.

City Manager Andrea Surratt said the city staff prefers the City Springs structure option because of its proximity to the City Springs complex, its low cost ($3.3 million) and its built-in parking with a deck already underneath it. The Heritage location would cost up to $4.37 million, and the BMW site building would be up to $7.56 million. But some argue the City Springs site is inappropriate because it was designed to house a restaurant.

At the May 4 meeting, after one individual asked for clarity on the center’s location, Paul said no decision has been made yet on the site. The center would be paid for through $2.5 million in budgeted city funds and the commission’s lease, so residents have taken issue with not only its location but also its cost, including the lease deal.

The center plan likely will move forward in some form. In September, the council voted 6-0 to approve a resolution to allow for the construction and development of the center on the City Springs property. That vote also gave the commission the go-ahead to start fundraising for the permanent move. Levine and Berk said the city should follow through on its promise and the center will be a good use of taxpayer funds.

“The Holocaust education, especially in today’s environment, is critical,” she said. “The more we have, the better.”

Berk added, “We should want to be out there showing people we stand up against racism and intolerance. I live here. I think corporations that want to move here would feel proud, and people who want to move here are proud.”

Tibby DeJulio is among the Sandy Springs officials, employees and residents who are fed up with the problems arising from the EnerGov software…

More than three quarters of Sandy Springs residents surveyed want to see term limits for the mayor and city council, and a majority would like…

The city of Sandy Springs’ longtime legal war with the city of Atlanta over water service could be resolved soon.

I think the exhibit is an important one. I thought there are 2 properties, including the lovely Hertage Sandy Springs, owned by the city and not being used at present, that would be wonderful locations so perhaps building on a new site would be more cost effective snd still retain the exhibit in the city.

Elections this year:10 open seats in Rome, 3 in Cave Spring

Calhoun man charged with sexual exploitation of a minor