Traffic moves slowly in the southbound lanes of Georgia 400, left, but fast in the northbound lanes, right, near Hammond Drive in Sandy Springs after the morning rush hour. 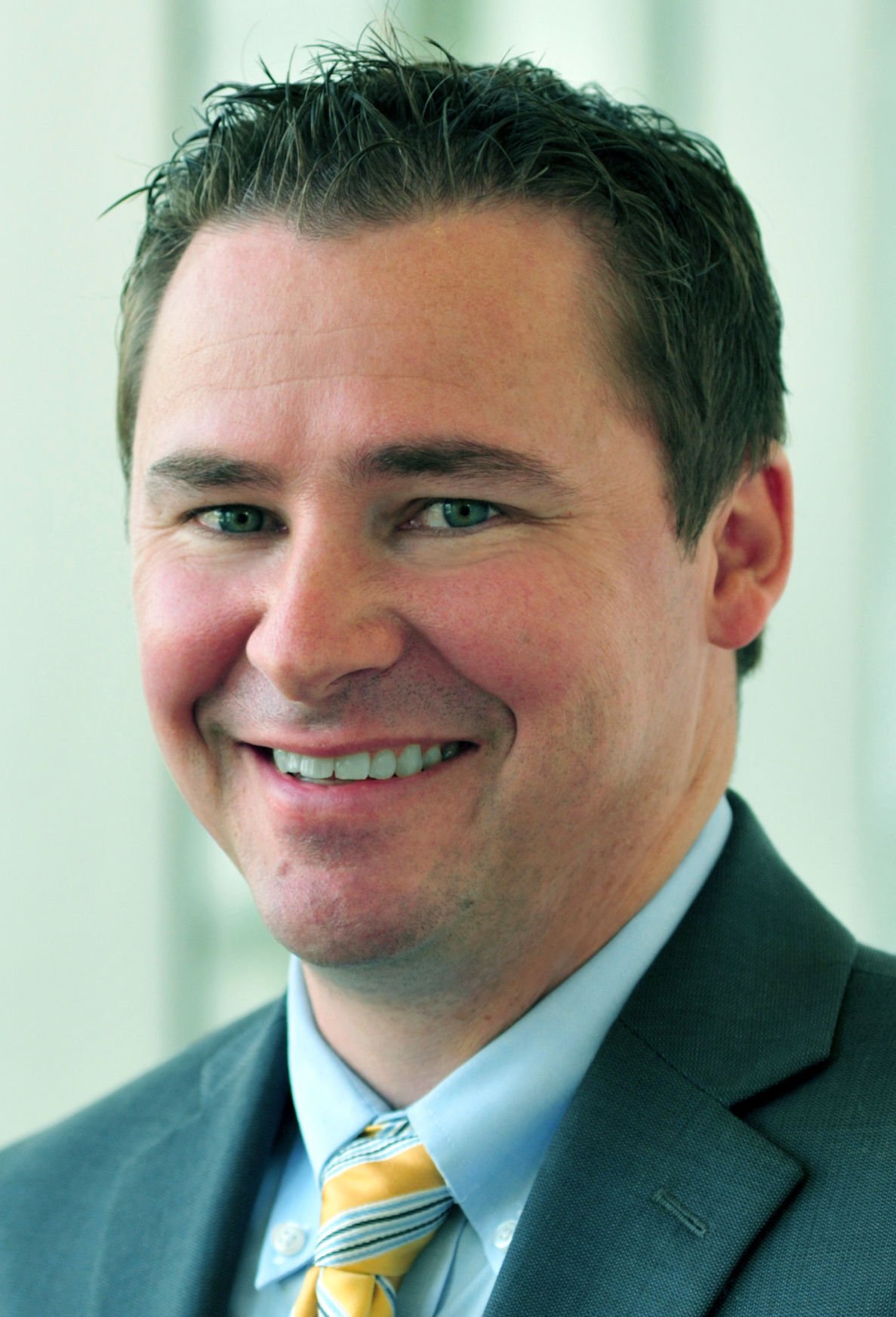 The Georgia Department of Transportation (GDOT) has granted the city of Sandy Springs one wish so far regarding the Georgia 400 express lanes and bus rapid transit project.

The state will have the lanes built under the Northridge Road bridge instead of over it, as originally planned, said Tim Matthews, program manager for GDOT’s Major Mobility Investment Program.

“After hearing from the public, we realized there were more concerns indirectly than what we saw up front,” he said of the plan to go over Northridge, which caused noise concerns for residents living nearby. “We took those comments to heart and went back to the drawing board in that area.”

Between 40 and 50 homes are slated to be acquired by GDOT because they are in the right-of-way for the proposal, which calls for placing two new lanes on each side of 400 from the North Springs MARTA station in Sandy Springs north to about a mile north of McFarland Parkway in Forsyth County.

Matthews gave an update on the project during the Sandy Springs City Council’s work session Sept. 3 at City Springs. He said to construct the lanes under the bridge, they will have to be moved slightly east of their location in the original design. By doing that, the bridge, which was redeveloped about five years ago, won’t have to be rebuilt. However, according to a city document on Matthews’ presentation, the new alternative is not a final decision.

He said GDOT has also communicated with Mayor Rusty Paul and city council members on alternative plans for that interchange and others, and has been in talks with Fulton County Schools to “make sure we weren’t negatively impacting the schools as well.”

Fulton Superintendent has already sent a letter to GDOT officially announcing the district’s opposition to the express lanes project.

Matthews said the residents’ input came mostly from five public information open house meetings GDOT hosted in February and March along the 400 corridor, including one in Sandy Springs.

City officials and residents hope more wishes could be granted in the future. District 1 Councilman John Paulson, who has already sent GDOT a letter with plans to change certain parts of the project to ease the impact on residents, including the Northridge lanes going under the bridge, said he hopes the state will opt to close Pitts Road to save four homes in the lanes’ path.

“If we provide a detour, we need to make sure there are no emergency management vehicle problems, and to work with the school district on bus routes,” said Matthews, adding GDOT will have an open house meeting on the detour so residents can provide input.

Regarding the project as a whole, he said GDOT hopes to hire a contractor in late 2021, with construction to start in early 2022.

“Go as fast as you can,” Paulson said, adding he lives near 400, drives on it almost daily and is in favor of the project.

District 4 Councilwoman Jody Reichel asked if GDOT could require the project contractor to build sound barriers as soon as the project begins.

“That has been an important topic of this project, and we want to draft language to require them to build the sound walls as soon as they start, but there are constraints based on when the contractors would need to move dirt around,” Matthews said.

Another wish residents have is for GDOT to build a new 400 interchange on Mount Vernon Highway, but the city prefers it to be constructed on Crestline Parkway, just south of Mount Vernon, due to traffic concerns.

However, that alternative would mean eight townhomes would be acquired by GDOT because they would be in the right-of-way, and it would cost an estimated extra $30 million, which the city would have to contribute.

Gerardo Ortiz, who spoke at the Sept. 3 meeting, is one of several residents who has expressed their opposition to the Crestline plan since it would take their home or impact it indirectly.

Time will tell if that wish is granted, too.

MARTA and GDOT propose transit stations and express lanes along 400

The city of Sandy Springs is launching a campaign to sell brick pavers and seat nameplates as a fundraiser for its arts and arts education programs.

GDOT contractors Sept. 6 began pouring concrete for a railroad bridge in Douglasville as part of the ongoing Ga. Hwy. 92 relocation and wideni…

The Sandy Springs Conservancy will host its sixth annual Thought Leaders Dinner Oct. 3 from 6 to 8:30 p.m. at City Springs.

The Georgia Department of Transportation rejected Alpharetta's proposal for Ga. 400 access lanes at Encore Parkway, and will instead build the…