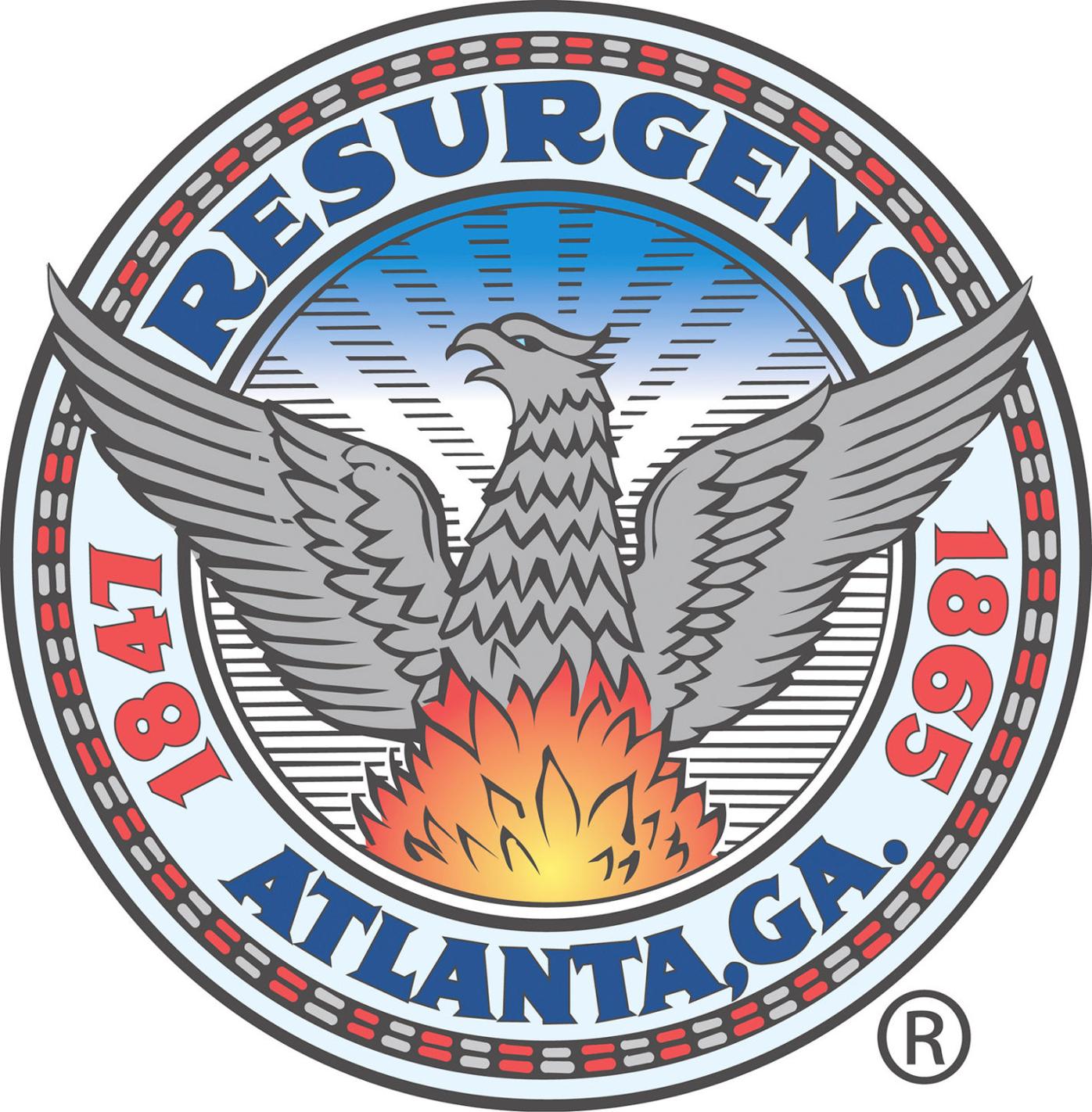 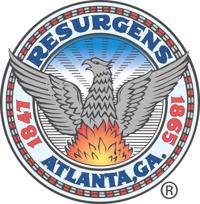 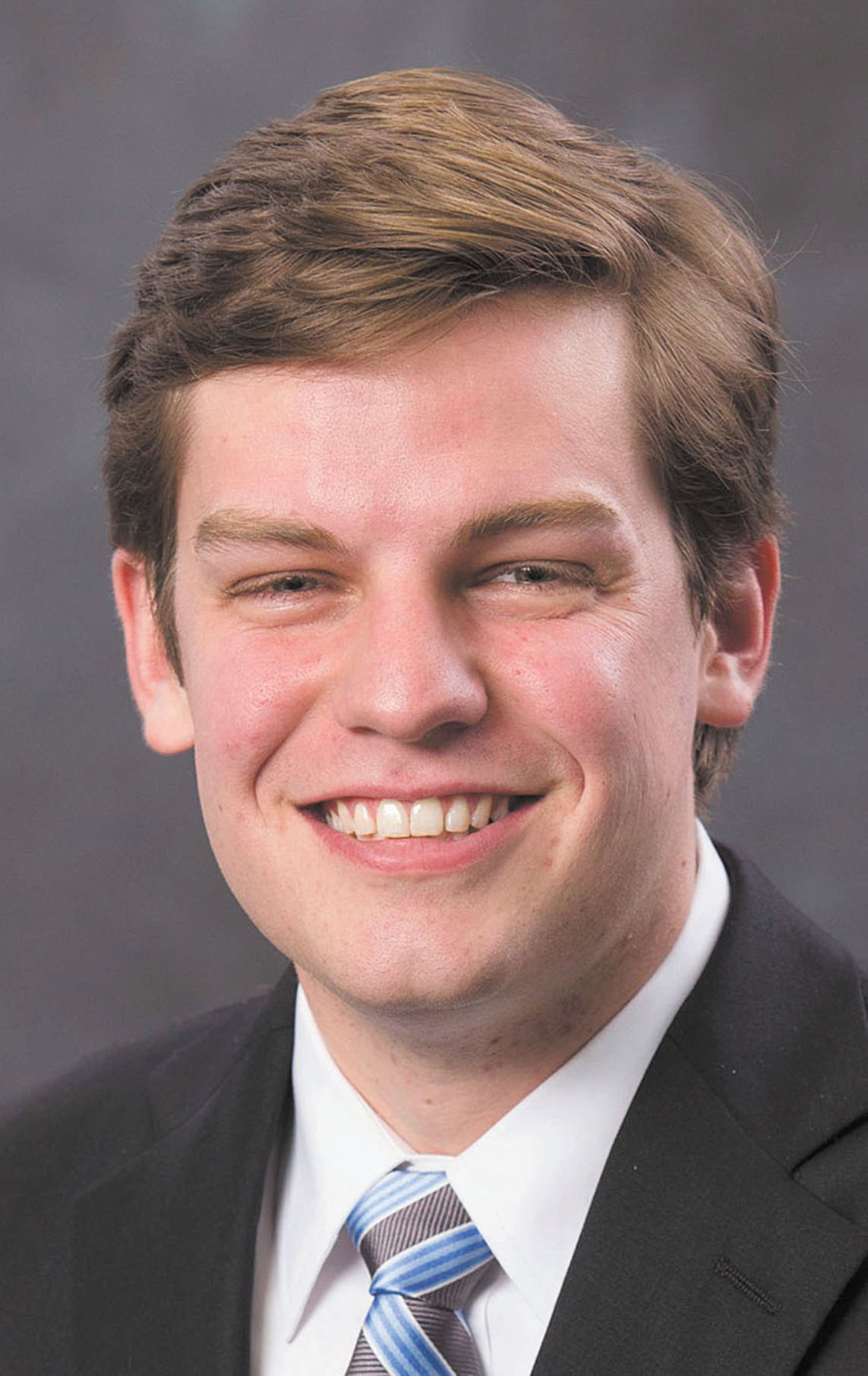 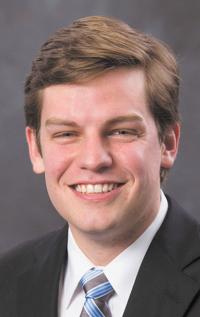 “As we examine legislation to potentially repurpose the jail, I thought it was important for my colleagues and I to visit in person and get a firsthand experience of the center,” Post 3 at-large Councilman Andre Dickens said in a news release. “It is critical that we look at any decision that would impact the citizens of Atlanta. Chief (Patrick) Labat and the department of corrections officers and staff are such a valuable and important part of our city government, and I appreciate their eagerness to show us all the work they are doing at the Atlanta City Detention Center.”

In August, Post 2 at-large Councilman Matt Westmoreland introduced a resolution calling for the jail to be closed. Co-sponsored by council members Jennifer Ide, Amir Farokhi, J.P. Matzigkeit, Dustin Hillis and Andre Dickens, Resolution 18-R-3971 calls for a transparent, community-focused conversation to ensure the safety of the city; determination of how the facility is to be repurposed; determination of the reallocation of funds and a compassionate, employee-centered process to ensure a fair transition for all affected employees. It also stipulates that cost savings from the building’s closure be reinvested in areas of need throughout the city, including public safety, workforce development, code enforcement/neighborhood revitalization, early childhood education, infrastructure improvements and additional public defenders.

18-R-3971 is currently being held in the public safety and legal administration committee, which Hillis chairs.

“As chair of the public safety committee, I understand how important public safety is to our citizens and to the department of corrections,” Hillis said in a news release. “The tour helped us better understand the center's operations, challenges and successes, and the experience will be invaluable as we work with Mayor Bottoms and Chief Labat to determine the best path forward for our city jail."

The center has never reached capacity, in part due to Fulton and DeKalb county jails operating nearby. The nightly inmate population continues to decrease, with most people being held under voluntary detainment contracts with the federal or state government. In February and June of this year, the city implemented two additional policies that have led to a decline in inmates: the elimination of cash bail bonds for certain nonviolent offenses and an executive order that suspended the acceptance of additional detainees from U.S. Immigration and Customs Enforcement. The center has been leasing extra bed space to other law enforcement agencies to house detainees awaiting court appearances in other jurisdictions.

Post 1 at-large Councilman Michael Julian Bond has requested the city negotiate with the Fulton County Board of Commissioners and the Fulton County Sheriff’s Office for the lease of the center (Legislative Reference No. 18-R-4069). 18-R-4069 is being held in the finance/executive committee.

The Atlanta City Council will consider several legislative items at its meeting Monday, including raises for police officers.

The city of Atlanta insists it is correctly billing the city of Sandy Springs for its water service, which it has provided since shortly after…

All Out Atlanta, a civil rights watchdog group, Thursday announced charges were dismissed for all six protesters violently arrested at a July …

At its meeting today at City Hall, the Atlanta City Council voted 13-0 to approve legislation calling for salary increases for Atlanta police …

This Veterans Day, Nov. 12, religious leaders, local government, and key nonprofits will come together to put on a Record Restriction Summit h…

At its meeting Monday, the Atlanta City Council approved an agreement on that could transform the 40-acre Gulch property into a $5 billion mix…

The city of Atlanta is moving forward on its plans to repurpose the Atlanta City Detention Center.