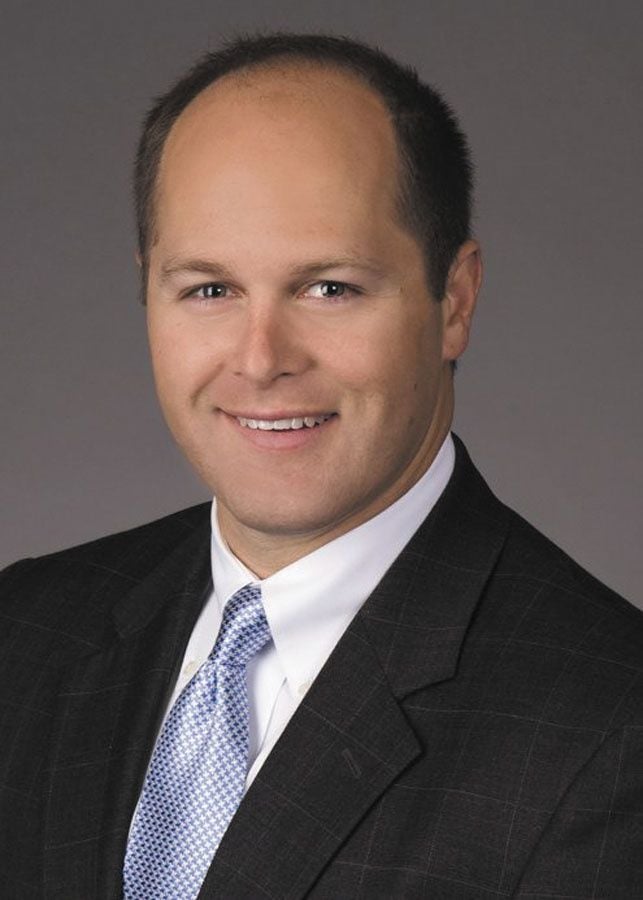 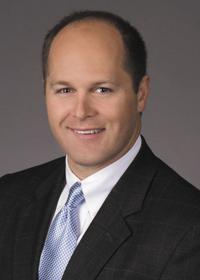 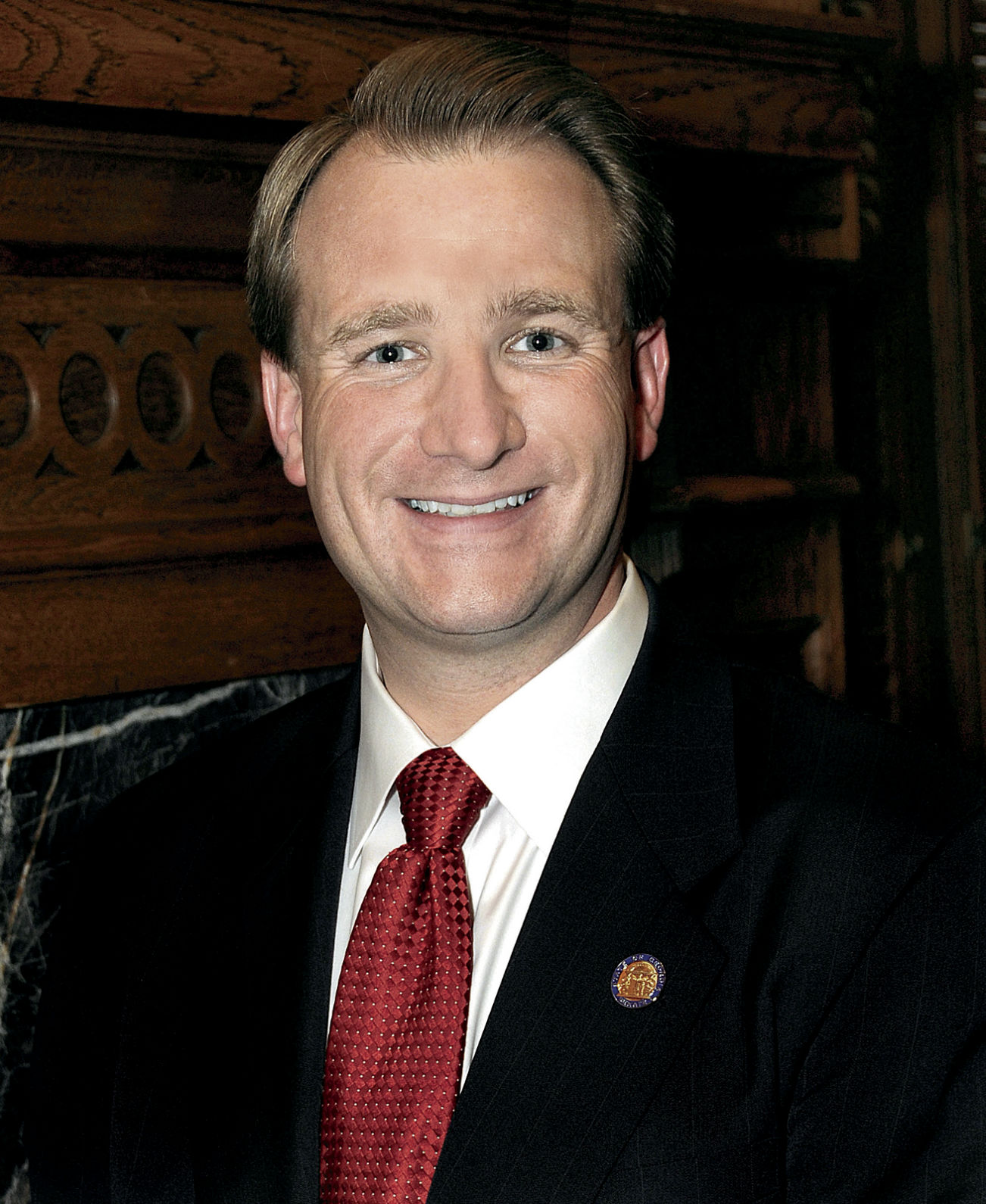 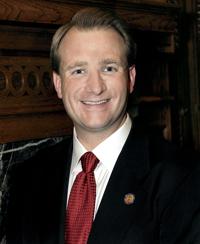 The report card grades Georgia lawmakers based on how they voted on different education-related bills during the 2017 General Assembly. Grading for the report card was based on the voting of House Bills 340, 217, 224 and 338. Legislators made the honor roll, earning up to half an additional letter grade, if they sponsored or co-sponsored a bill.

HB 340, which passed and will go into effect July 1, will create a $100,000 annual block grant toward the use of facilities and pending appropriations for all Georgia public charter schools. The bill also specifies distributions of federal title funds to locally approved charter schools. HB 217 did not pass. As written when it failed to pass, the bill would increase the cap of the current Tax Credit Scholarship Program from $58 million to $65 million. The bill also included a growth allowance of 10 percent every year up to $100 million. HB 224, which passed and will go into effect July 1, will allow the children of active-duty service members to choose from any public school in their district. HB 338 did pass but without the education savings account amendment. The amendment would have created an account for each qualified student allowing parents to use their children’s state education dollars for “qualifying educational expenses.”

The center is a nonpartisan organization dedicated to creating opportunities for a quality education, fulfilling work and a healthy family life for all Georgians. On their report card, the center awarded up to three points based off of voting for HB 340, HB 217, and HB 338. Lawmakers could only earn up to one point for the voting of HB 224.

District 56 State Sen. John Albers, R-Roswell, and District 6 State Sen. Hunter Hill, R-Smyrna, both were among the ones who made the honor roll, on top of their A grade.

“I am proud to receive the highest grade you could,” said Albers. “I believe that not one size fits all in education. I think the more opportunities and choices we give parents and students, the better off we are going to be.”

Hill said he was also pleased to have received an A and be placed on the honor roll.

“I am proud to support families and children to have educational opportunities and choices,” he said. “We have got to expand choices and options for education to help our public schools deliver better results for families.”

Silcox and Hanson both said they were happy to have received such a high grade. Hanson added she was disappointed to see HB 217 and the education savings account amendment fail in the Senate. She said she hopes when these issues are brought up in the future that her “colleagues in the Senate will be more open to supporting these measures.”

Beskin, Fort, Golick, Jones, Orrock and Tate were unavailable for comment regarding their grades.

For more information on the center or to find out more on the report card, visit www.georgiaopportunity.org.

A grant that enables certain technical education students in Georgia to receive free tuition now has a name that better reflects the grant’s goals.

Private Bank of Buckhead, a division of National Bank of Commerce, June 21 announced the appointment of Robert B. Aland as Atlanta market president.

Alex Kaufman, who is running for the District 51 Georgia House of Representatives seat in 2018, July 10 announced he has racked up several end…

Growth or lack thereof, the city and county school systems are planning for change

What would be needed to institute zoning in Cave Spring?