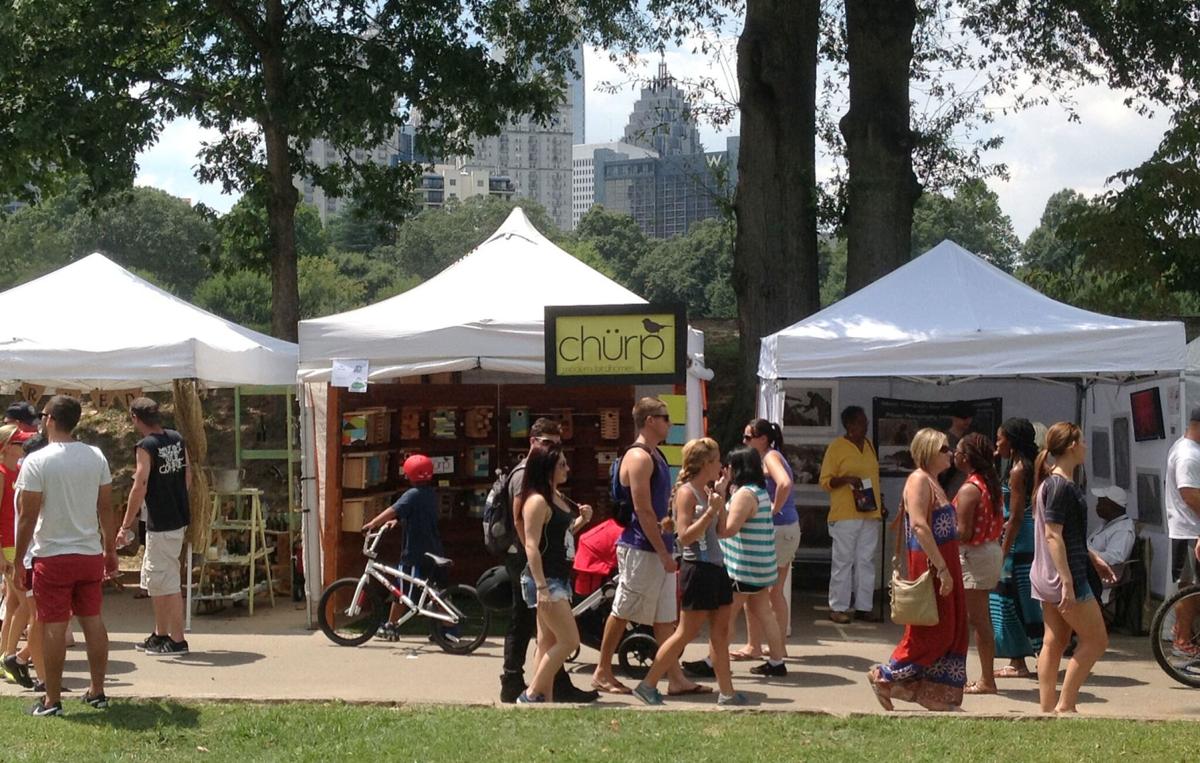 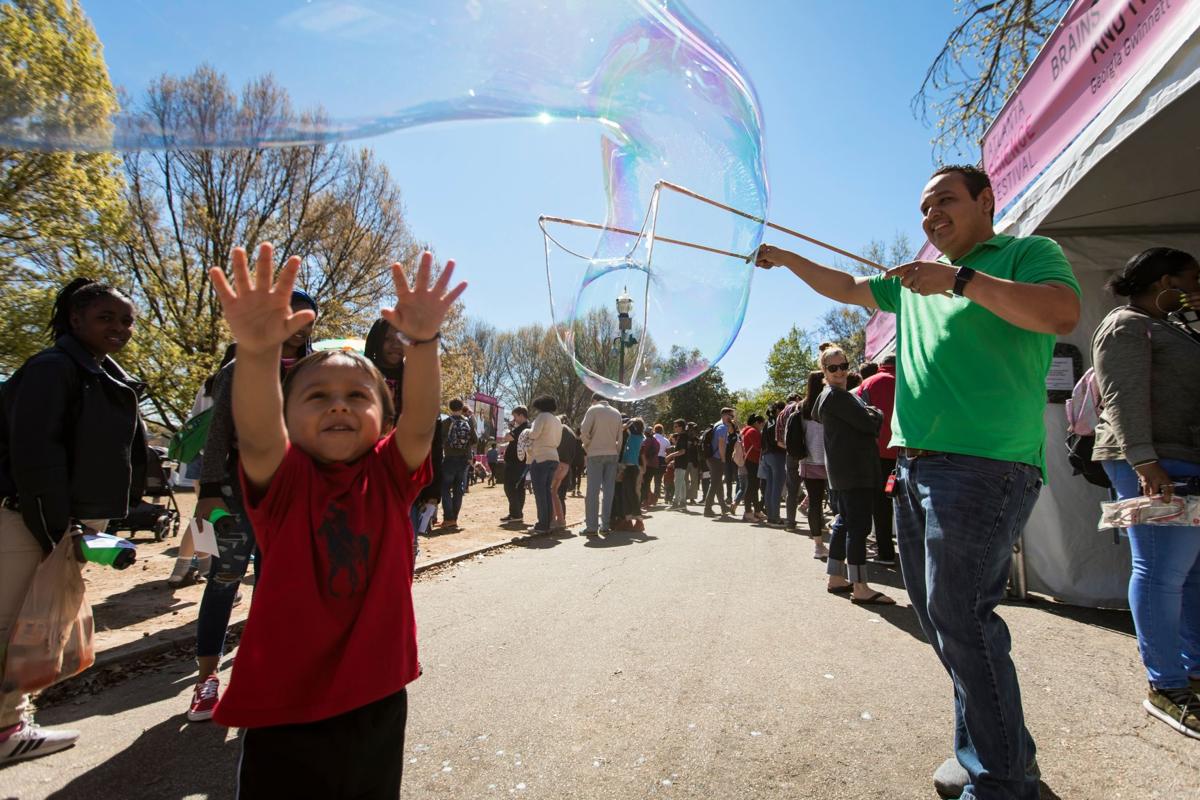 Atlanta’s park system ranks 40th among the nation’s 100 most populous cities, according to the 2020 ParkScore index.

In the scores released May 20 by The Trust for Public Land, Atlanta, which had a score of 54.7, moved up two spots from 42nd (53.0) last year. Minneapolis, Minnesota was first with a score of 85.3. According to a news release, Atlanta’s rise to 40th came mostly from budget improvements.

Atlanta city parks and trails are open, but most amenities, such as playgrounds and restrooms, are closed due to the COVID-19 pandemic.

The trust is a San Francisco-based nonprofit whose mission is to create parks and protect land for all.

ParkScore rankings are based equally on four factors: park access, which measures the percentage of residents living within a 10-minute walk of a park; park acreage, which is based on a city’s median park size and the percentage of city area dedicated to parks; park investment, which measures park spending per resident; and park amenities, which counts the availability of six popular park features: basketball hoops, off-leash dog parks, playgrounds, splash pads and other water play structures, recreation and senior centers and restrooms.

Through the scores, the trust reported national progress for parks, but also gave a stern warning: city park systems are critical to their communities but could be seriously impacted by looming budget cuts due to the outbreak.

“When stay-at-home orders permitted, people increasingly turned to parks, trails and public open spaces to connect with nature, exercise and enhance their mental and physical health. Residents deeply value parks, but continued inequity and the risk of future budget cuts threaten severe damage to the park systems that make many cities so livable,” Diane Regas, the trust’s president and CEO, said in the release.

For more information on the rankings, visit www.tpl.org/parkscore.

ATLANTA (AP) — Add Atlanta's zoo to the list of things that have reopened in Georgia.

The Chattahoochee River National Recreation Area’s park units have been closed since March 21 due to the coronavirus (COVID-19) pandemic, but …

The city of Atlanta is giving its employees on the front lines dealing with the coronavirus (COVID-19) pandemic hazard pay of $500 each month.

Protests over George Floyd's death spread across the nation