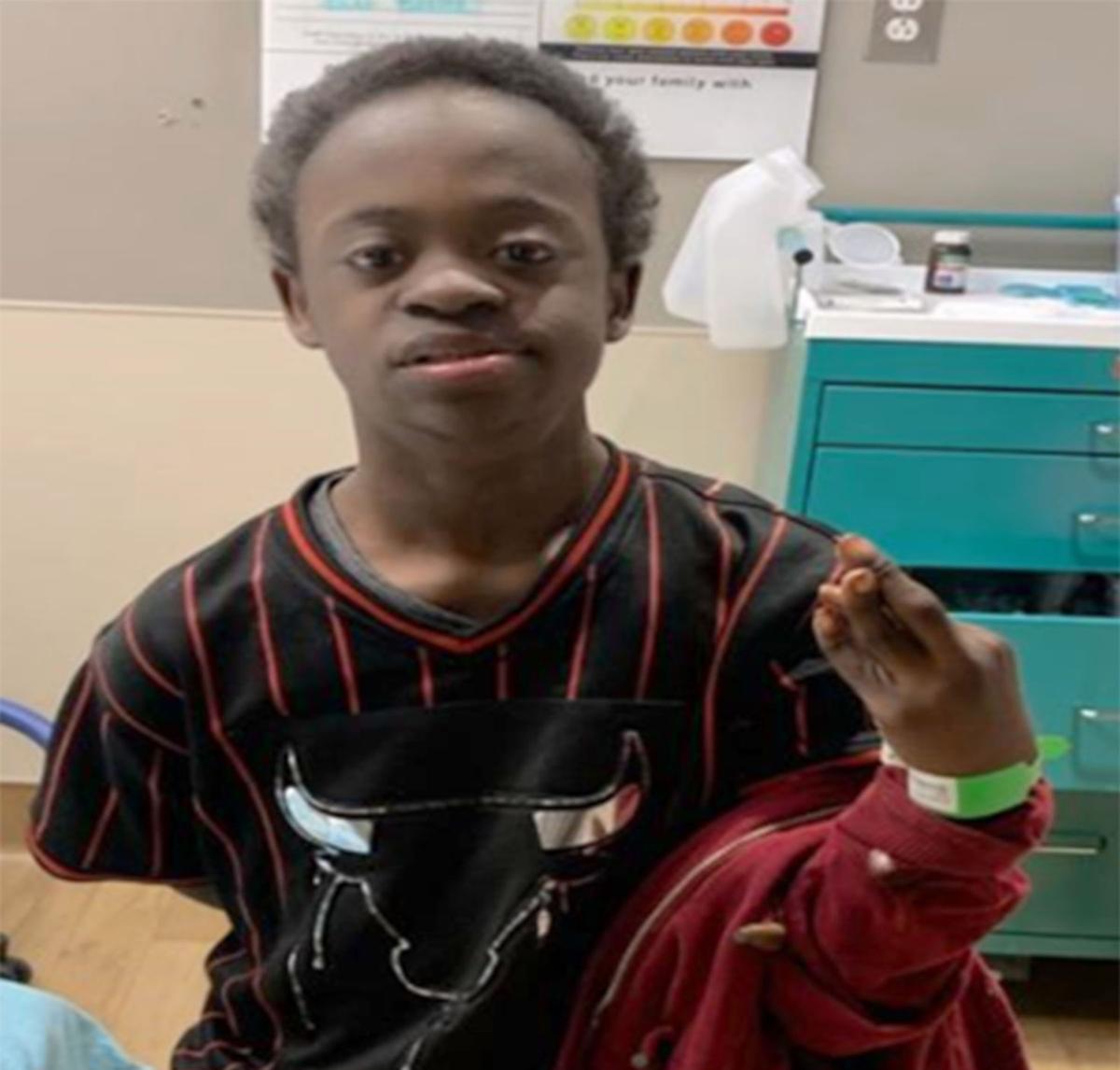 After the Atlanta Police Department sought the public’s help in reuniting this young man with his family, he was identified as Sheldon Linen. 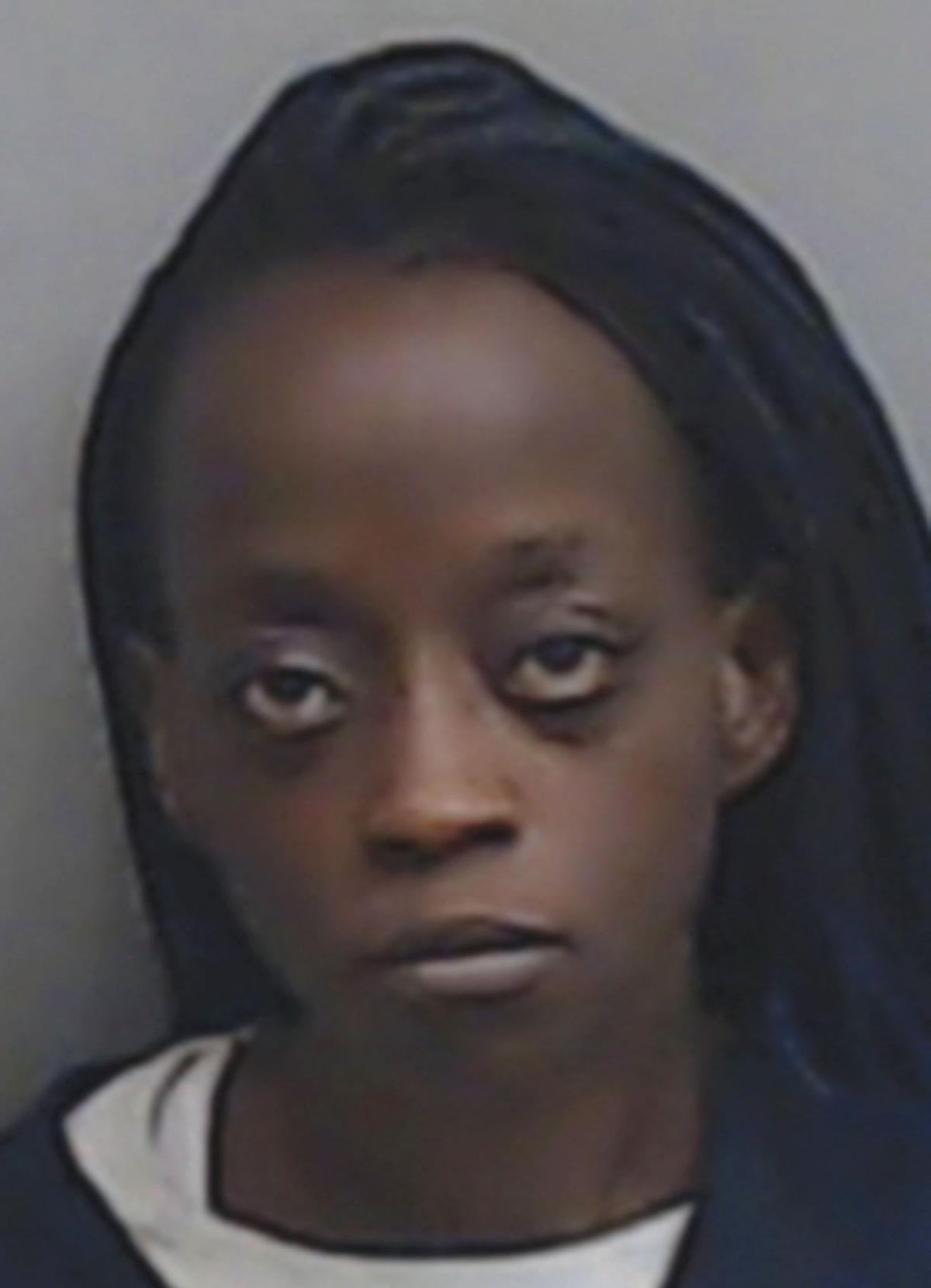 The Atlanta Police Department announced it has identified the teenage boy abandoned at Grady Memorial Hospital downtown a week ago.

In a news release, police stated he’s been identified as Sheldon Linen, 14. Also, his mother, Diana Elliott, was captured on the hospital’s video surveillance cameras entering a red minivan and leaving him there just before midnight Dec. 4. Since Linen may be mentally disabled, police could not communicate with him to get his name, age or other information.

He was identified a day after police sent the media his photo and a news release requesting the public’s help in finding him.

The police also offered witnesses a reward of $2,000 for providing information leading to the arrest and indictment of the suspect.

“Investigators were able to locate Elliot staying at a hotel in DeKalb County with three other children,” the release stated. “Elliot indicated that she was overwhelmed caring for her son in addition to the other three juveniles and decided to leave him at the hospital. Elliot was charged with cruelty to children in the first degree and transported to (the) Fulton County Jail.”

The Atlanta Police Department is seeking the public’s help in reuniting a young man with his family.

A fourth person has been arrested in relation to a violent home invasion that police say involved two female students of Life University in Marietta.

The Atlanta Police Department has arrested a Buckhead restaurant robbery case suspect who was an employee at the eatery.

The Sandy Springs Police Department announced it is seeking the public’s help in finding a missing woman who may be in danger.

A Sandy Springs school paraprofessional has been sentenced for child pornography

Police: Missing Sandy Springs woman has been found and is safe

The Sandy Springs Police Department announced the woman who had been missing since Dec. 10 and may have been in danger has been found and is safe.

More than 20 nonprofits, businesses and national chains are coming together to celebrate the season and host the biggest toy giveaway in DeKal…

The Atlanta Police Department is seeking up to three suspects accused of shooting two boys ages 11 and 18 in Buckhead Dec. 14.