This Atlanta church is hosting online an lectur… 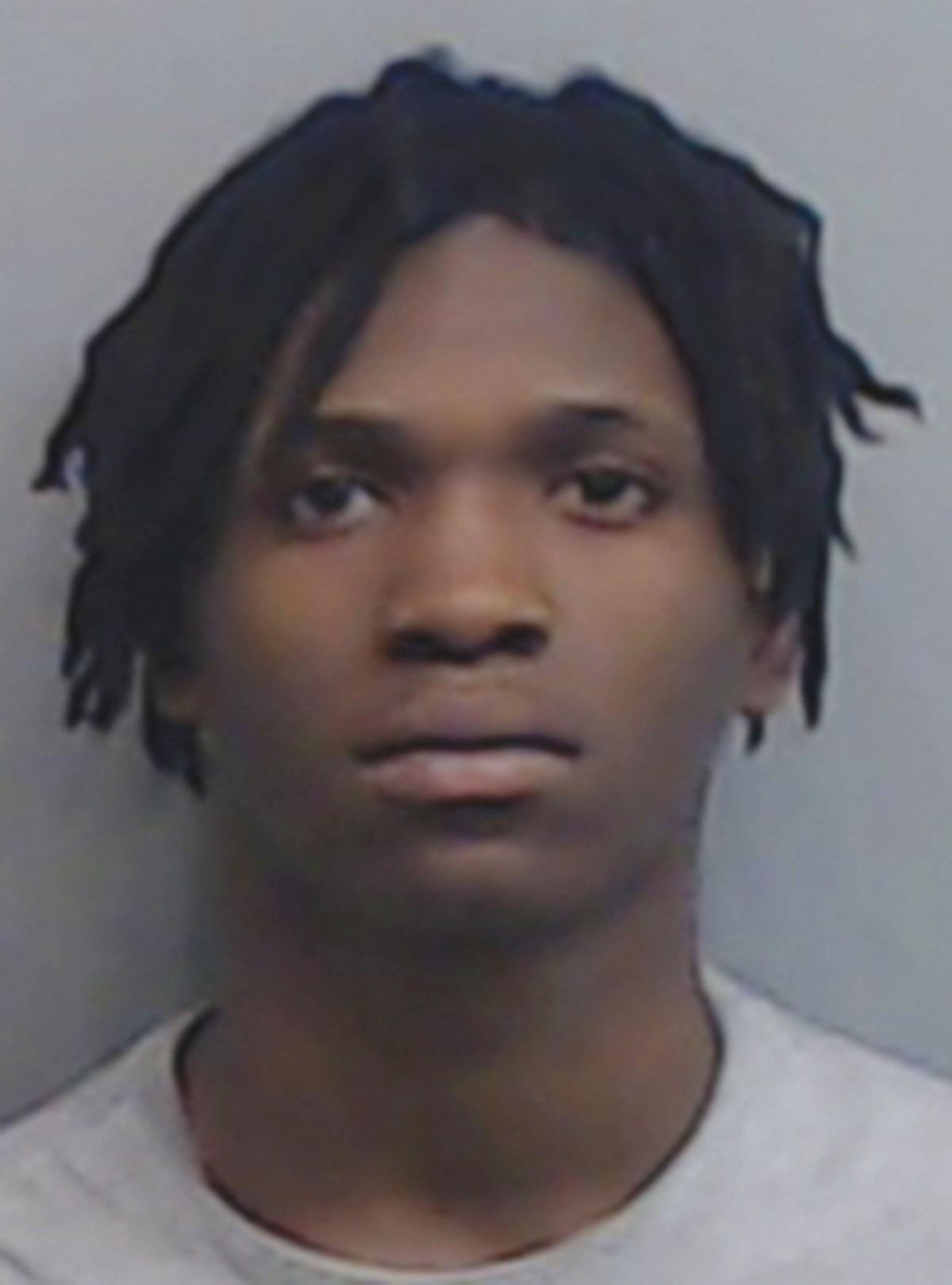 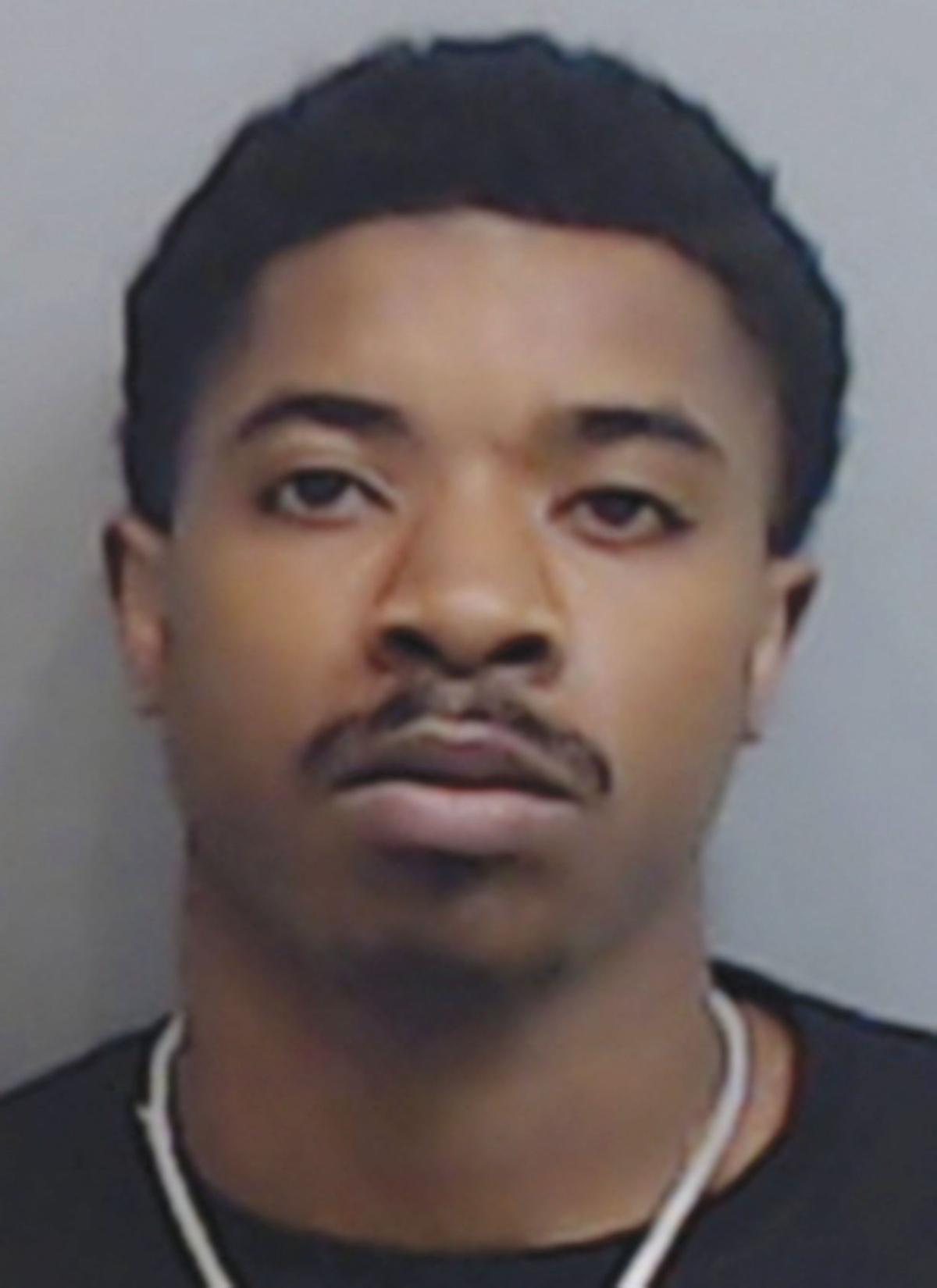 This article was updated Jan. 30 at 3:46 p.m. with Antonio Dwayne Brown's photo and information on his next court appearance.

The Atlanta Police Department has announced it arrested the second suspect in the shooting and robbery of a Macy’s employee at a Lenox Square mall parking deck in December.

Jan. 30, the police’s fugitive investigators arrested Antonio Dwayne Brown, 17, and charged him with aggravated assault, armed robbery and possession of a firearm during the commission of a felony. He was transported to Atlanta Police headquarters without incident and will be booked into the Fulton County Jail.

He is one of two suspects accused of robbing and shooting in the abdomen a woman employed at Macy’s. According to a preliminary police report, she had gone to her car to get something she had forgotten when the suspects approached her and tried to take her belongings, including her car keys. The suspects then fled the scene on foot toward Lenox Road.

Officers then searched the area for the suspects but could not find them. The victim was taken to Grady Memorial Hospital alert and conscious. She was later treated and released from the hospital.

Two days after the incident, the police emailed the media a news release stating it was seeking the public’s help in identifying both suspects, and released photos of them captured on surveillance video.

On the third day of his trial, a man accused of raping two women in Sandy Springs and linked to four other related crimes has been convicted o…

The Atlanta Police Department is investigating a shooting at Lenox Square in Buckhead, the fourth one at the mall since December.

Tradition stymied: A year unlike any since WWII for Augusta

In Georgia, you do not need a letter authorizing your travel due to the shelter-in-place order