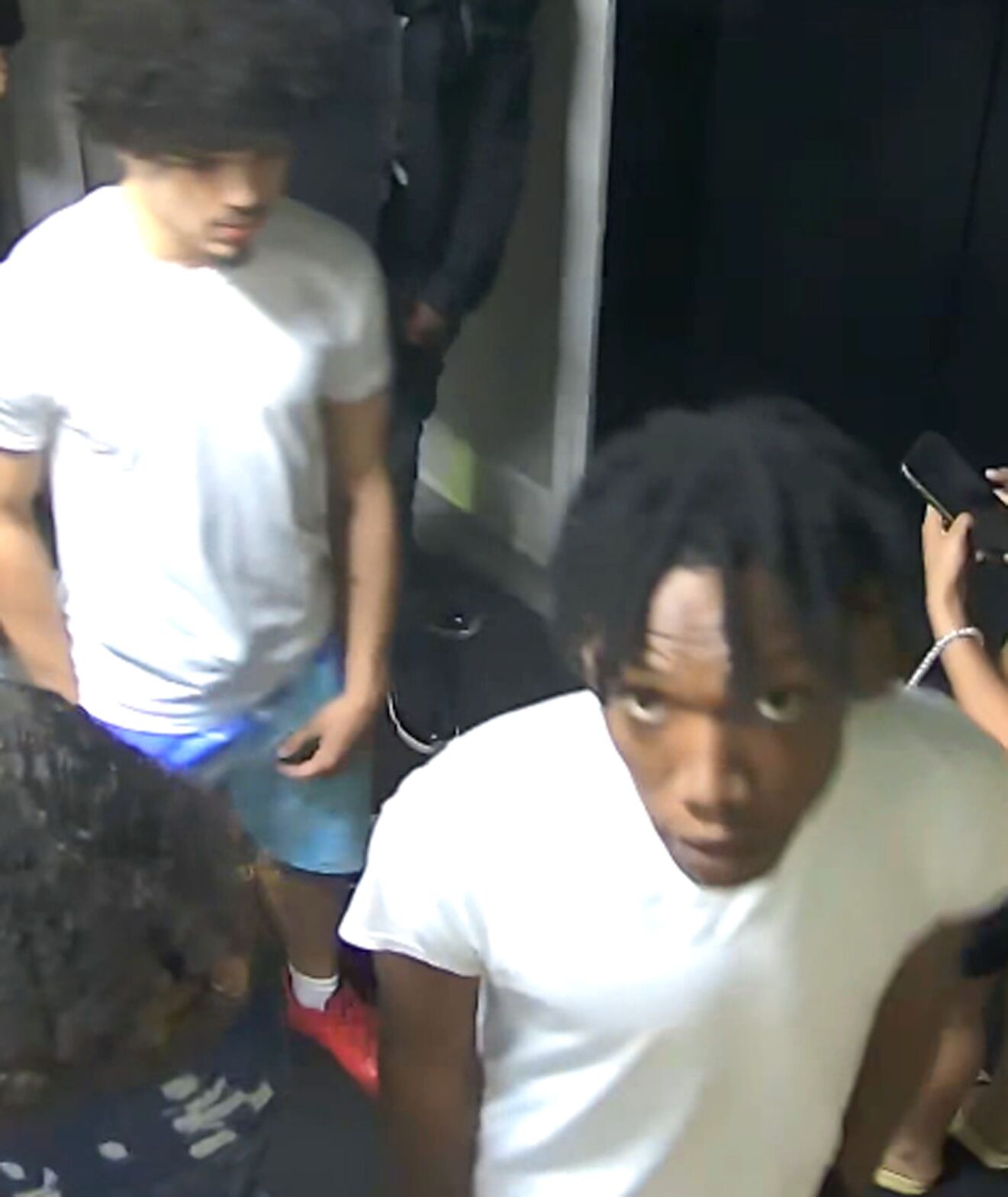 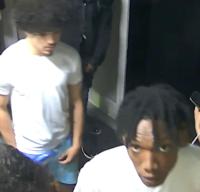 These two men wearing white T-shirts are suspects in a Buckhead triple murder. 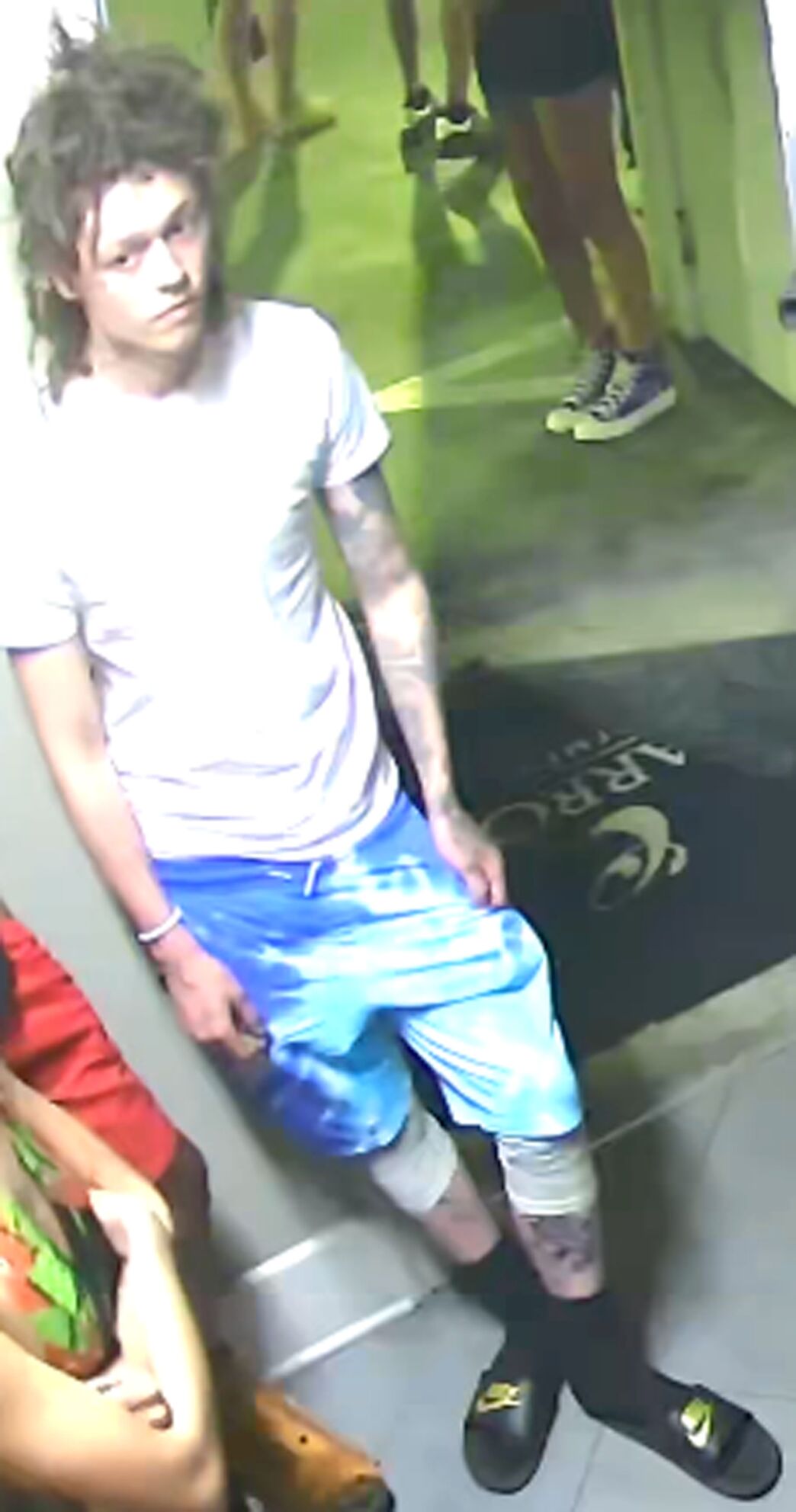 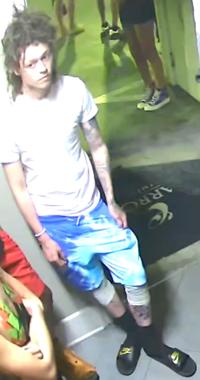 These two men wearing white T-shirts are suspects in a Buckhead triple murder.

The Atlanta Police Department is seeking the public’s help in identifying at least three suspects wanted in a triple shooting in Buckhead.

According to a news release, on May 15 at about 7:45 p.m., officers responded to a 911 call in the Home Depot parking lot at 2525 Piedmont Road regarding three men being shot. When they arrived, they found three adult males who sustained gunshot wounds.

“The victims were alert, conscious and breathing and transported to the hospital in stable condition,” the release stated. “Preliminary investigation indicates the shooting occurred during a dispute between a large group of people attending a pool party (next door at the Peninsula at Buckhead apartments).

“The dispute escalated into to the lobby and then outside of the apartment complex, which resulted in the shooting. Investigators are working to determine the circumstances surrounding the incident. The investigation continues.”

Anyone with information on the incident or the suspects is asked to call the police’s robbery/gun assault unit at 404-546-7896 or contact Crime Stoppers Atlanta. Tips can be submitted anonymously at 404-577-8477 or online at http://bit.ly/3i0F6OY. Witnesses do not have to give their name or any identifying information to be eligible for the reward of up to $2,000 for the arrest and indictment of the suspects.

The Atlanta Police Department announced it has arrested a 15-year-old boy in a fatal shooting.

The man charged with killing eight people at spas in Cherokee County and Atlanta was indicted by grand juries in Cherokee and Fulton County Tuesday.

The Atlanta Police Department is seeking the public’s aid in finding a missing elderly man with dementia.

A recent Buckhead crime spree ended with one man being shot, another being injured in an incident where he was pinned against two cars and a s…

Atlanta is becoming the next Chicago. Thx Mayor Bottoms

Charcuterie board business coming to Holly Springs in July

As more people get out on the road for July 4 holiday, gas prices expected to continue rise