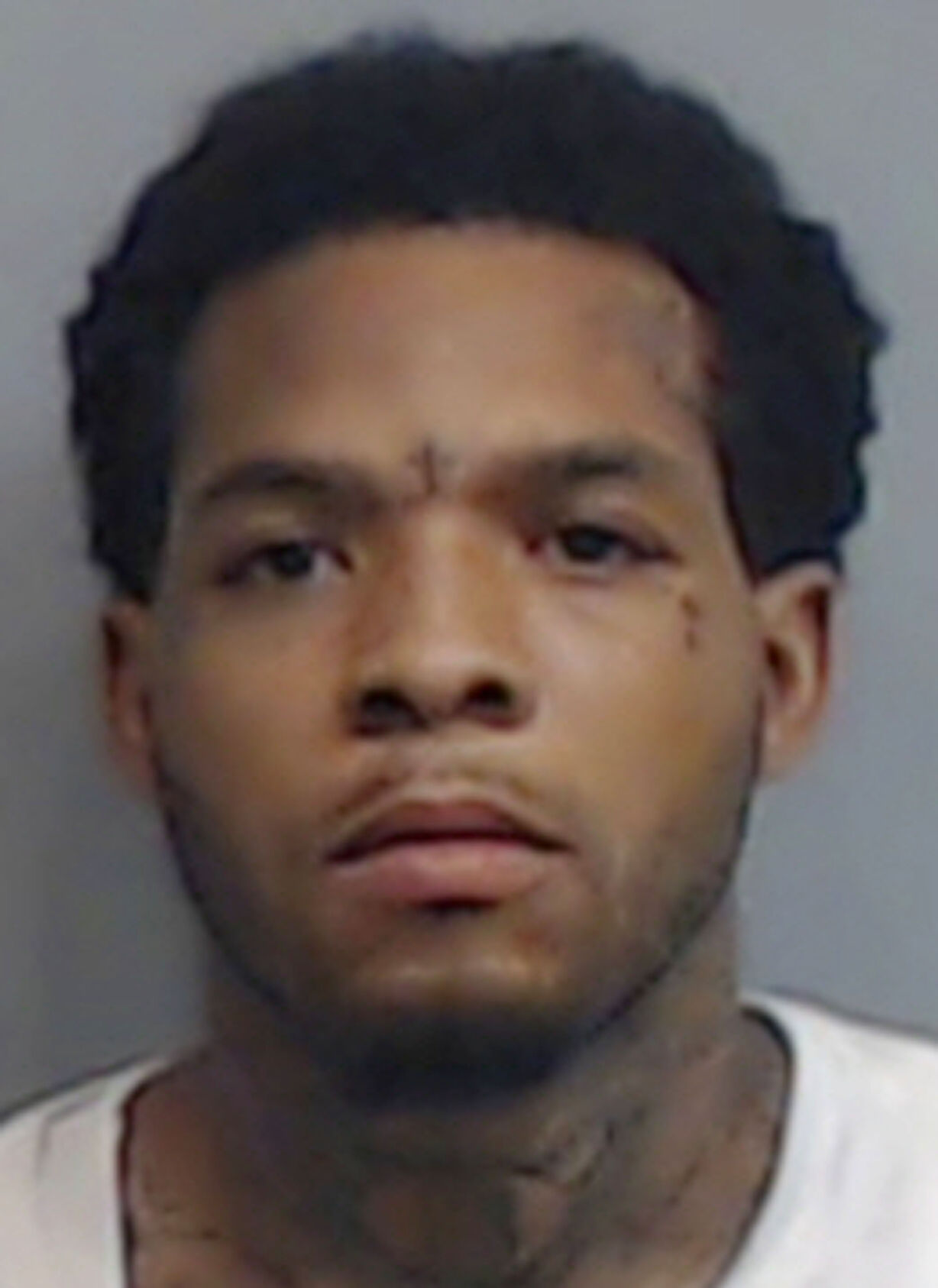 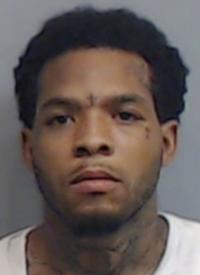 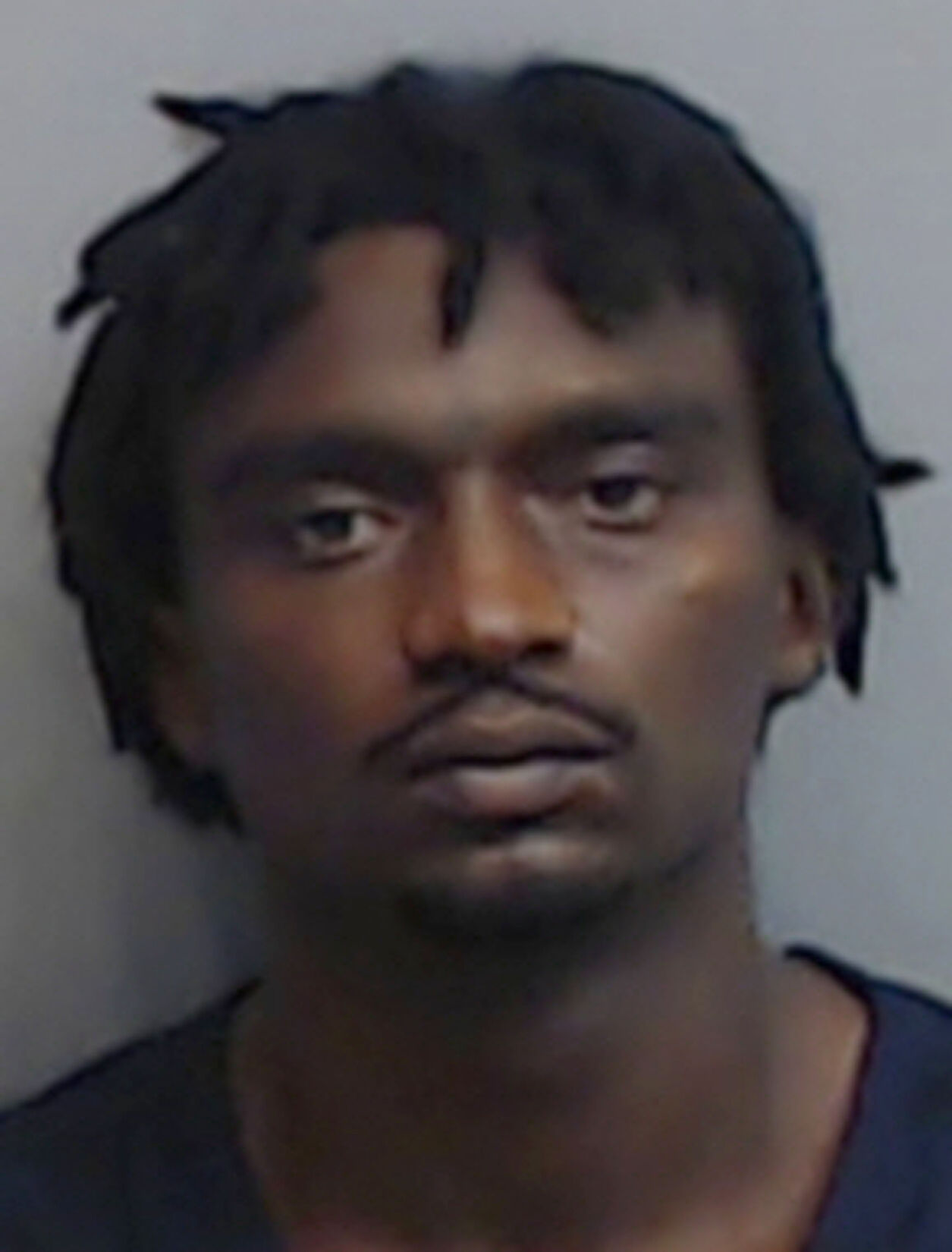 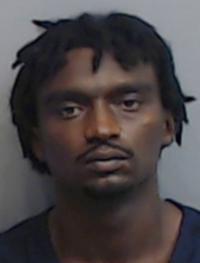 According to a news release, the police, with help from the Georgia State Patrol, stopped a series of crimes July 18, making two arrests and citing another.

At about 10:30 p.m., officers responded to a 911 in the Castleberry Hill area regarding a large group of individuals and a large number of vehicles gathered there. Fireworks were being discharged and some of the vehicles were observed laying drag. Officers also observed a number of ATVs and dirt bikes driving on city streets in the area.

“As the APD and GSP moved in, the crowd began to disperse,” the release stated. “Officers conducted multiple traffic stops, ultimately, stopping one car, one dirt bike and seven ATVs. The driver of the car was issued a citation by APD officers and troopers with the GSP handled the dirt bike and ATVs.”

About 15 minutes later, officers responded to a report of a Mercedes being stolen from 1150 Peachtree St. in Midtown. The owner of the vehicle provided tracking information allowing officers with both agencies to track the vehicle to the area of an apartment complex at 1220 Gun Club Road in northwest Atlanta, where the occupants fled on foot.

“Because the vehicle was located so quickly, officers were able to recover three handguns (two of which were found to be stolen) and a small amount of marijuana, along with the vehicle. Investigators are working to identify all involved suspects,” the release stated.

About 15 minutes later, officers were on a traffic stop in the area of 548 Boulevard in the Old Fourth Ward when they observed several individuals run from an unrelated vehicle that was nearby, leaving its doors open. Officers approached the vehicle, believing it may be unoccupied, but then saw two more occupants exit and quickly walk away.

“Officers stopped and spoke with both occupants and immediately noticed the strong odor of marijuana,” the release stated. “Both advised they had smoked marijuana and showed officers an empty bag. As they spoke, one of the males attempted to run but was quickly apprehended.

“During their investigation, officers located a stolen handgun in the vehicle accessible by both occupants. When asked about the handgun, each advised to ask the other. Officers determined both men were convicted felons and both were charged accordingly and transported to Fulton County Jail.”

Kareem Durham, 25, and Damien Moore, 31, each were arrested and charged with possession of a firearm by a convicted felon and theft by receiving stolen property, and Moore was also charged with obstruction.

A boy selling bottled water at a busy Buckhead intersection was hit by a car over the weekend in a hit-and-run incident, the Atlanta Police De…

Two members of a group of youngsters selling water bottles at intersections across the city, nicknamed the water boys and bottle boys, have be…

Floyd woman accused of cruelty to a minor child

Raid at motel results in one arrest, seizure of meth, heroin, cocaine and marijuana