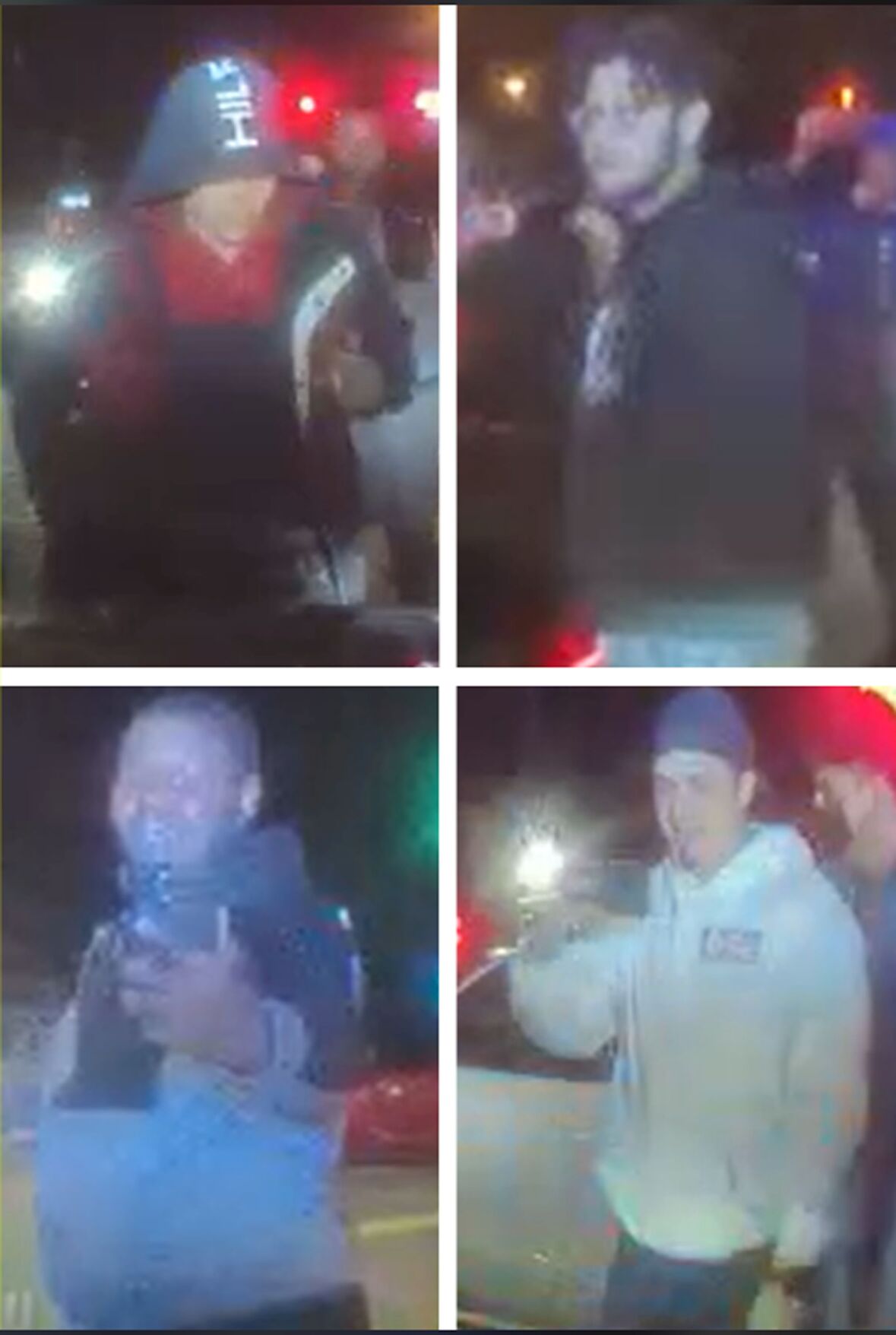 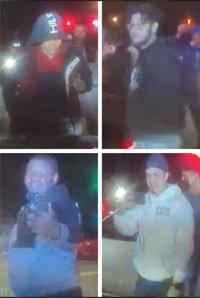 The Atlanta Police Department is seeking the public's help in identifying these four suspects accused of blocking a road near where illegal street racing was taking place. 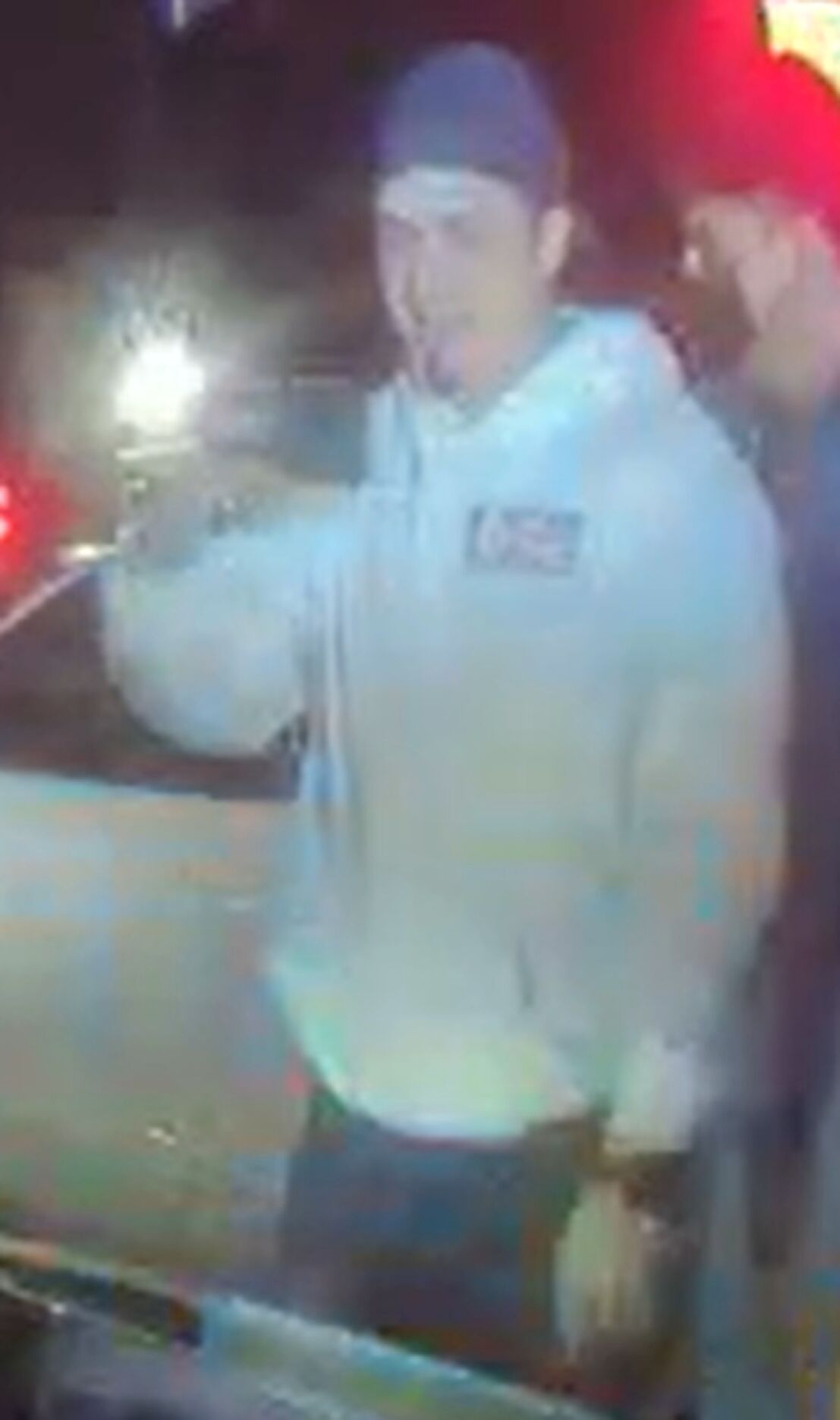 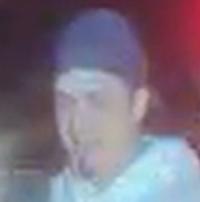 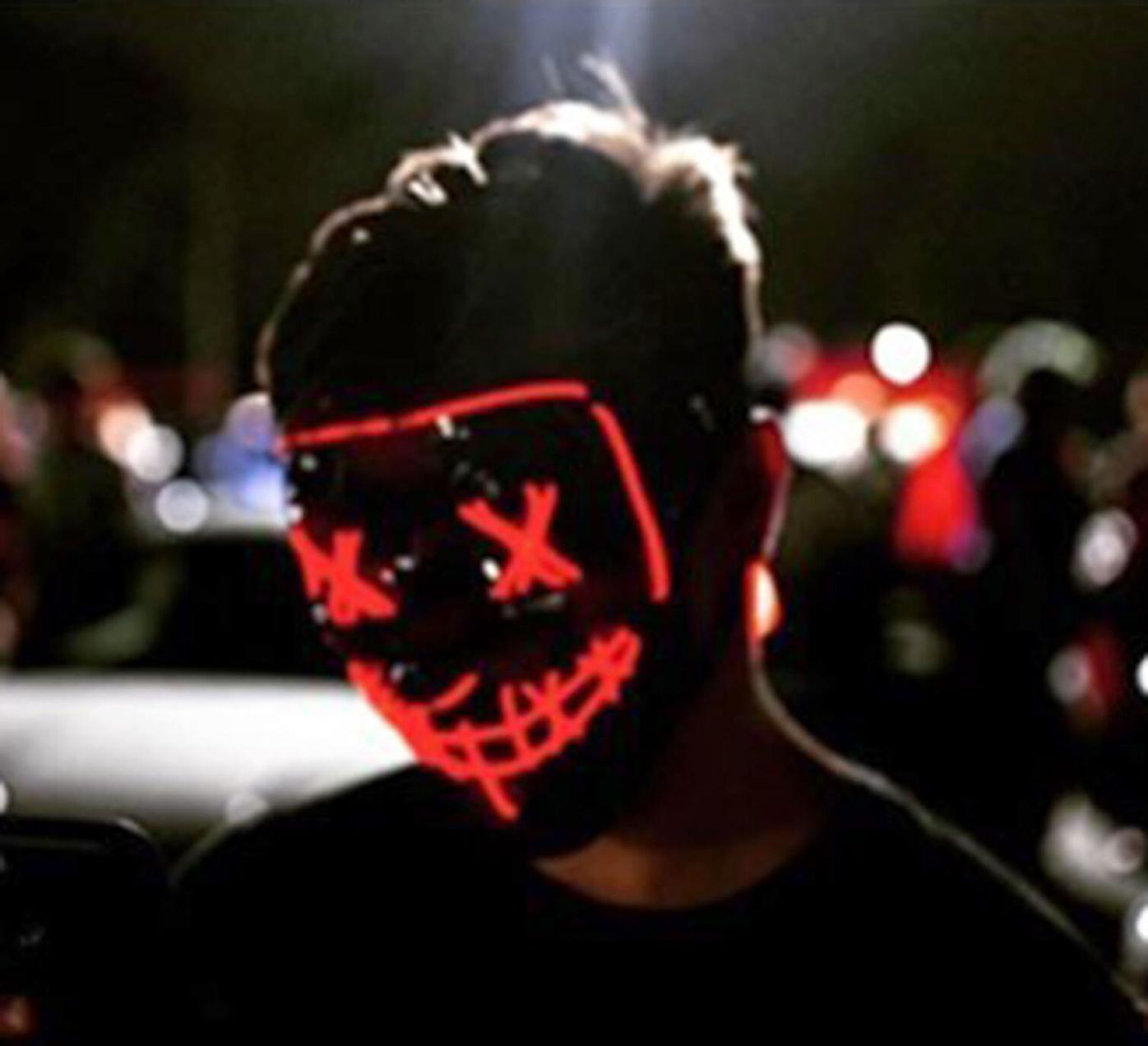 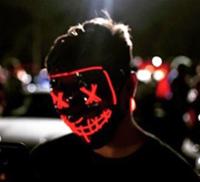 The Atlanta Police Department announced it has arrested two of the four suspects wanted for being part of a group that shut down an intersection near where illegal street racing was taking place Oct. 18.

According to a news release, the men blocked a marked patrol car from getting through the intersection of Northside Drive near Interstate 75 and even threw a firework toward the police vehicle.

Most of the individuals involved in the illegal activity fled the area before additional officers arrived. Investigators obtained photos of multiple suspects involved in this incident and began working to identify them.

Investigators were able to identify Kristopher Repka as one of the men in the six photos released to the media. They secured warrants for misdemeanor obstruction and traffic charges on Repka, who was arrested in Douglas County and returned to Atlanta Nov. 2 to answer to his charges.

Investigators also identified Adolfo Robledo, 21, who police stated is a known organizer of illegal street racing events, as the individual who threw fireworks at responding officers. Warrants were secured for Robledo for felony obstruction and prohibited use of fireworks. Nov. 17, investigators went to several locations where Robledo has ties. While he was not at these places, investigators did speak with family members and were contacted by Robledo soon after. He said he was in Ellenwood, and investigators met him there, taking him into custody without incident. Robledo transported to the Fulton County Jail to answer to his charges.

“We are extremely proud of the work our investigators put into identifying Robledo and Repka,” the release stated. “It is shameful and embarrassing to see these two act in such a manner to protect those engaged in reckless driving, tainting the image of law-abiding automotive enthusiasts everywhere. We are pleased Repka and Robledo are in custody and we will continue our efforts to hold accountable those who choose to engage in this unwelcome and reckless behavior.”

If anyone can identify the other two suspects, call Sgt. Rodney Smither in the auto crimes enforcement unit at 404-209-5250 or call Crime Stoppers Greater Atlanta anonymously at 404-577-8477.

Is Buckhead Blue, the idea of adding a group of off-duty police officers to augment the Atlanta Police Department’s efforts by patrolling the …

As illegal street racing remains a problem, the city of Atlanta is seeking the state’s help in addressing the issue.

Have you seen this missing man? If so, call the Chamblee Police

The Chamblee Police Department is seeking the public’s help in finding a man with health problems who’s been missing for over two months.

A man threatening to jump off the top of a building in the heart of Buckhead has been convinced not to, ending a roughly three-hour standoff, …

The Atlanta Police Department is investigating a shooting that took place inside the Apple Store at Lenox Square mall in Buckhead.

What a surprise in Atlanta , and they will bond out , get their cars back and start all over. Hopefully they won’t kill some innocent victim. When are the citizens of Atlanta demand Mayor Bottom do her job protect the citizens and support the police. This is the new Atlanta. Congrats citizens you voted her in and this is what you get.

New arrivals for the Wednesday, Jan. 20, 2021 edition of the Standard Journal

Lindale man accused of holding woman against her will