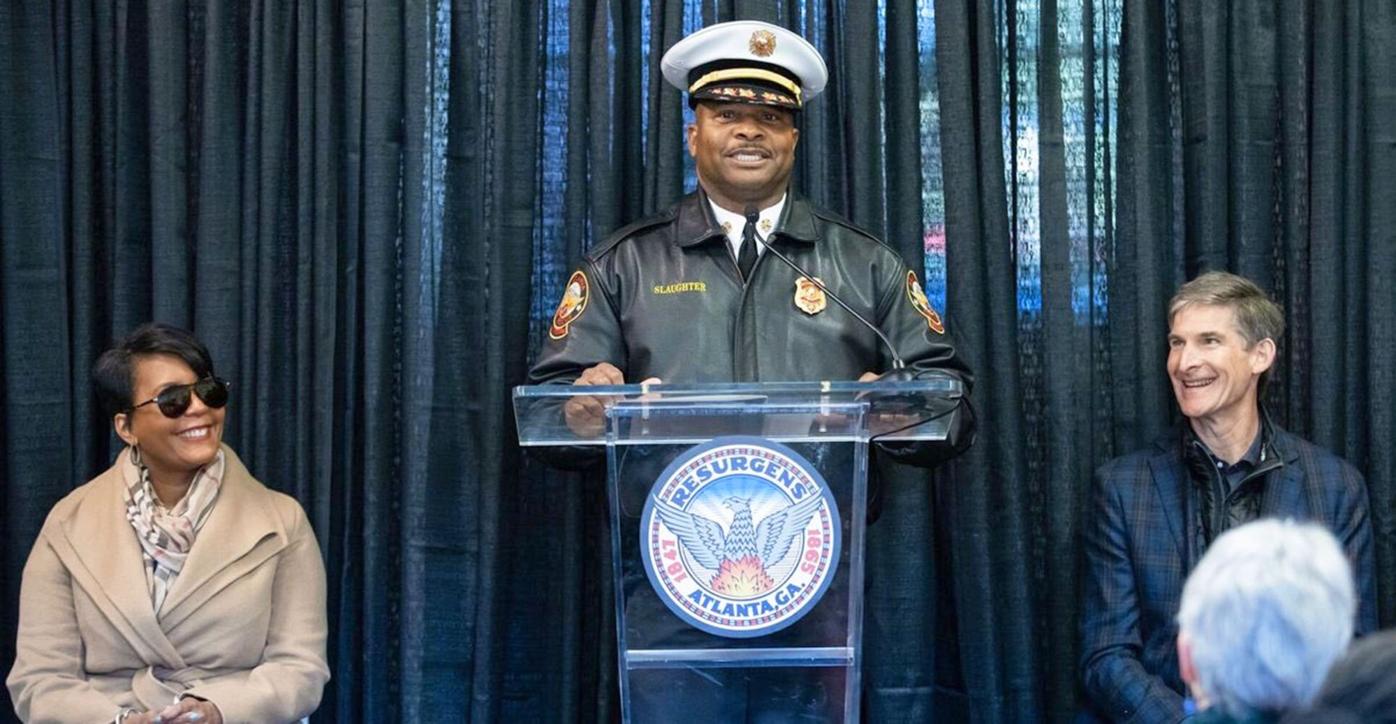 Atlanta Fire Chief Randall Slaughter speaks at a ceremony celebrating the completion of a project to renovate Fire Station 26 on Howell Mill Road in Buckhead. Looking on is Mayor Keisha Lance Bottoms. 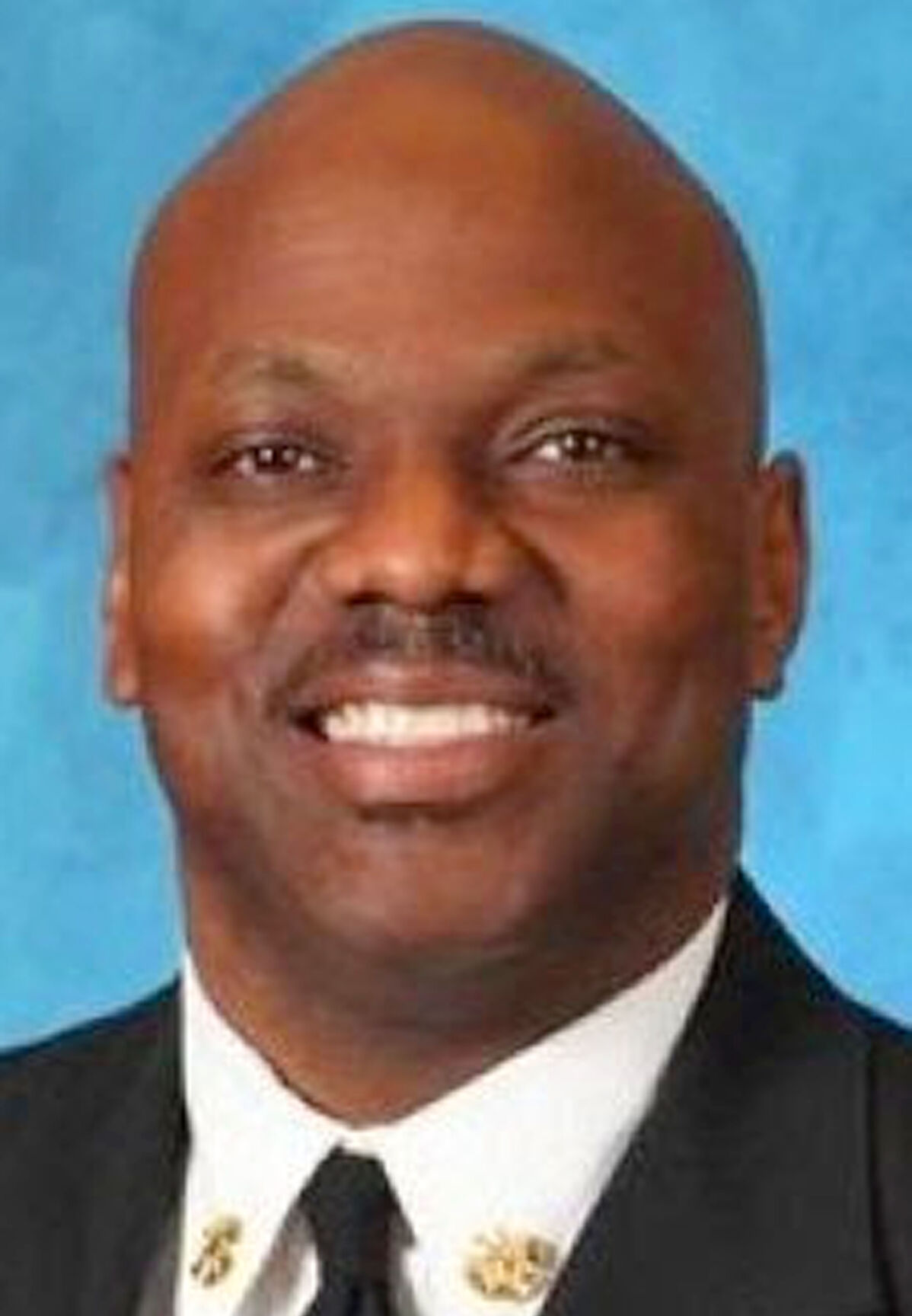 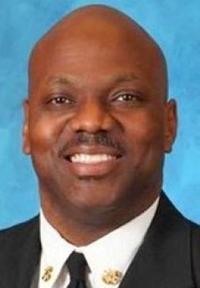 The Atlanta Fire Rescue Department has a new fire chief.

“He will be remembered for his many remarkable achievements,” the foundation said of Slaughter. “Notwithstanding are his unrelenting leadership, strength in the face of adversity and love for our city and our Atlanta firefighters.”

Smith is the city’s third fire chief in nearly three years. Joel Baker retired as the chief in February 2018, when Slaughter was promoted from first deputy chief to interim chief before being named the permanent chief.

Smith has 24 years of experience with the department and is being promoted from his role as the deputy chief of technical services.

Smith, a product of Atlanta Public Schools, has a bachelor’s degree in finance from Morehouse College and a master’s degree in public administration from Columbus State University. He’s also received several certifications including being a founding member of the Fire Services Information Technology Consortium and completing the National Fire Academy’s Executive Officers Program.

Atlanta Police need your help finding an I-20 murder suspect

The Atlanta Police Department is requesting the public’s help in identifying a murder suspect.

Sandy Springs fire chief: Only 40% of firefighters getting COVID-19 vaccine

The Atlanta Police Department is requesting the public’s help in identifying two persons of interest in a Midtown murder case.