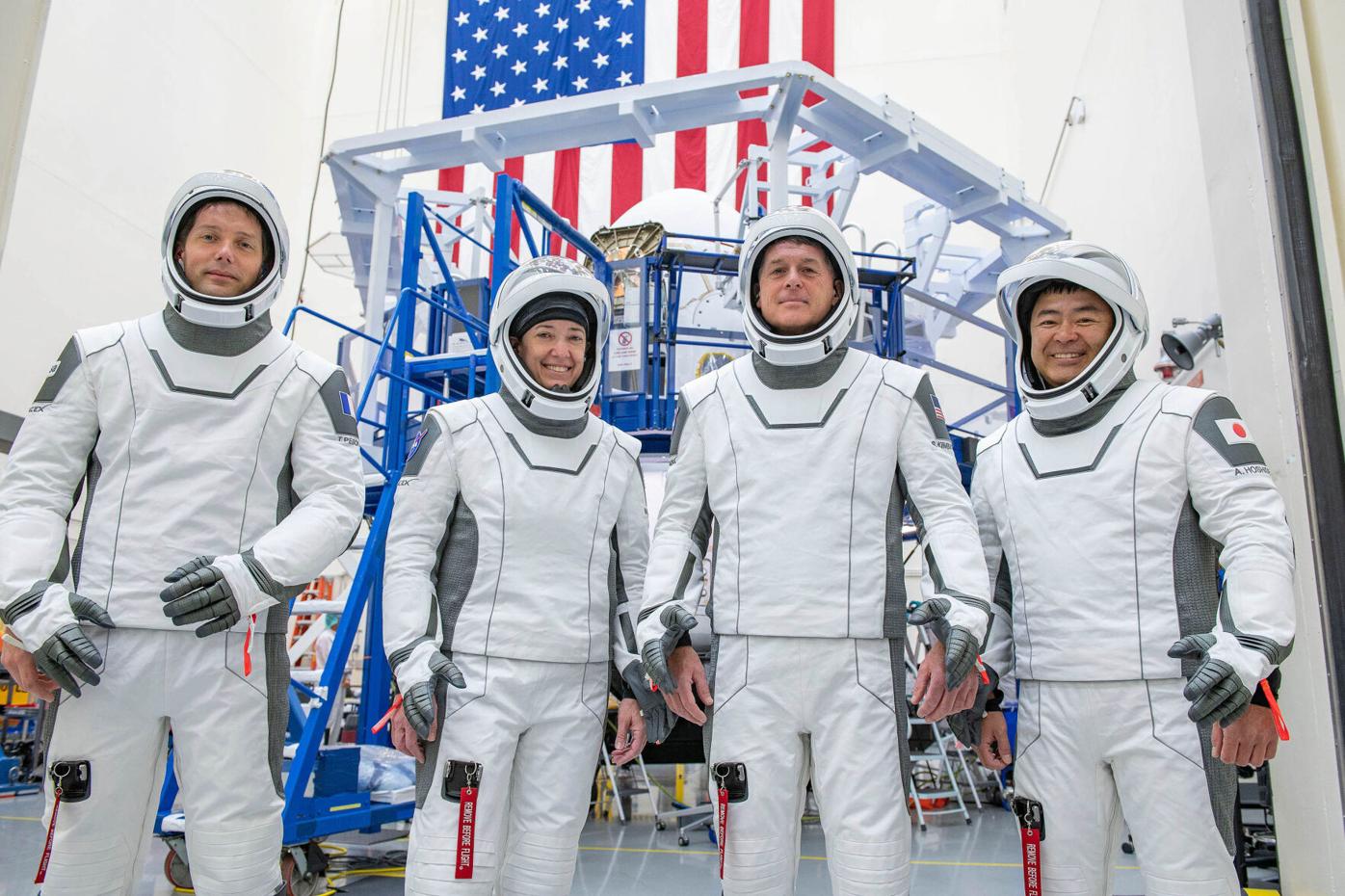 Shane Kimbrough (second from right) spoke with students from The Lovett School. 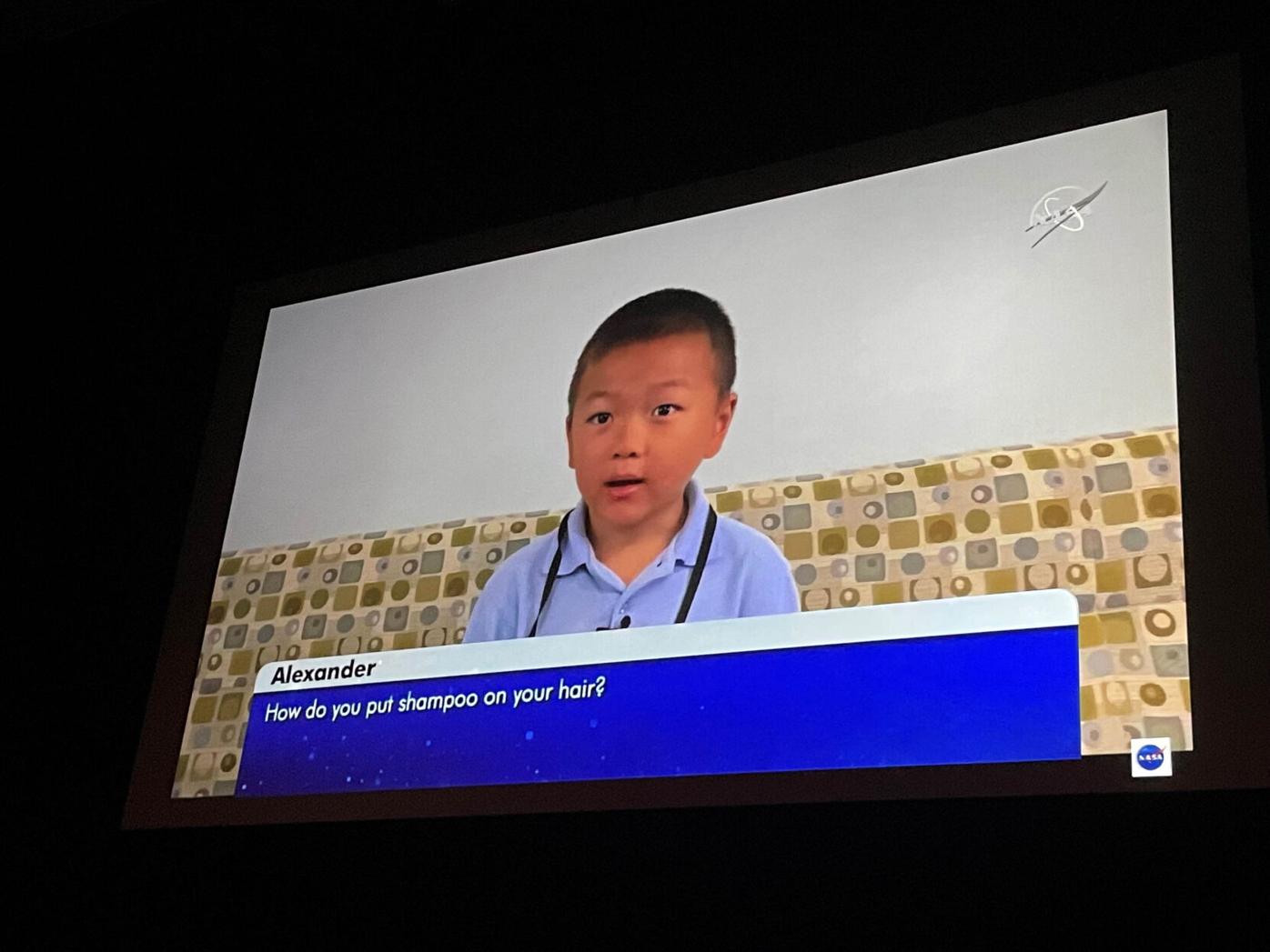 A student asks astronaut Shane Kimbrough how he puts shampoo in his hair in space. 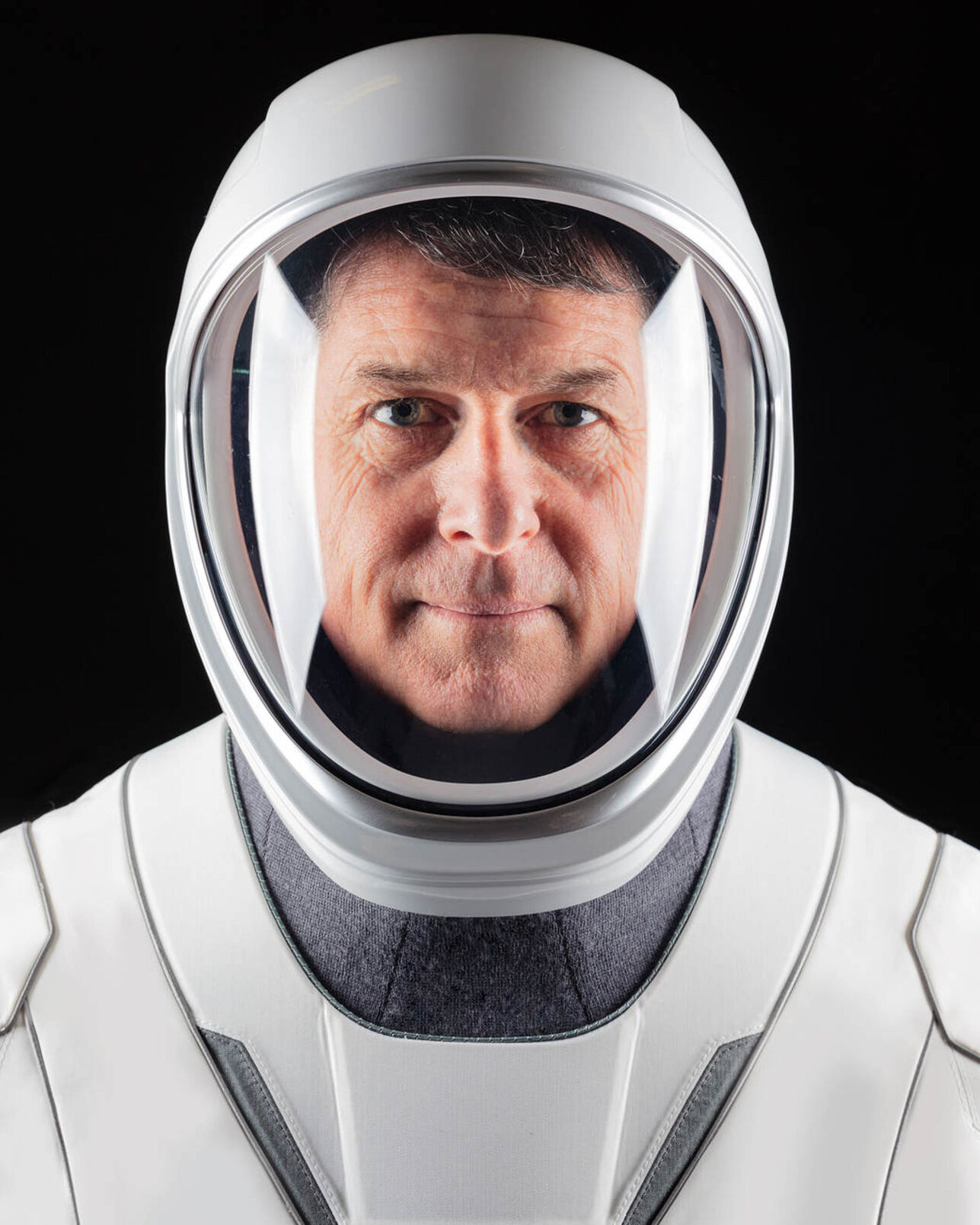 Shane Kimbrough graduated from The Lovett School in 1985.

Shane Kimbrough (second from right) spoke with students from The Lovett School.

A student asks astronaut Shane Kimbrough how he puts shampoo in his hair in space.

Shane Kimbrough graduated from The Lovett School in 1985.

Students from The Lovett School were able to sit down virtually with NASA astronaut Shane Kimbrough who is aboard the space station.

Kimbrough graduated from The Lovett School and is currently on Expedition 65, which includes research investigations focused on biology, Earth science, human research, physical sciences and technology development, until October 2021.

“The opportunity to engage with the astronauts on the Space Station will support our students’ science studies, inspire them to learn about the important research being done at the station, and make careers in space exploration feel more attainable,” Chief Marketing Officer of The Lovett School Janie Beck said.

Students were able to ask Kimbrough questions about being an astronaut and his time in space. Questions were also posed from the community including those from Breakthrough Atlanta, an educational nonprofit housed at Lovett that provides academically rigorous study-skills enrichment to underserved communities in Metro Atlanta.

“I can’t believe we get to speak to a real astronaut while he is in space,” Lovett fourth grader Hayes said. “I feel very lucky that we get this opportunity.”

Astronauts living in space on the orbiting laboratory communicate with NASA’s Mission Control Center in Houston 24 hours a day through the Space Network’s Tracking and Data Relay Satellites (TDRS). For nearly 20 years, astronauts have been continuously living and working on the space station, testing technologies, performing science and developing the skills needed to explore farther from Earth.

Through NASA’s Artemis program, the agency will send astronauts to the Moon by 2024, with eventual human exploration of Mars.