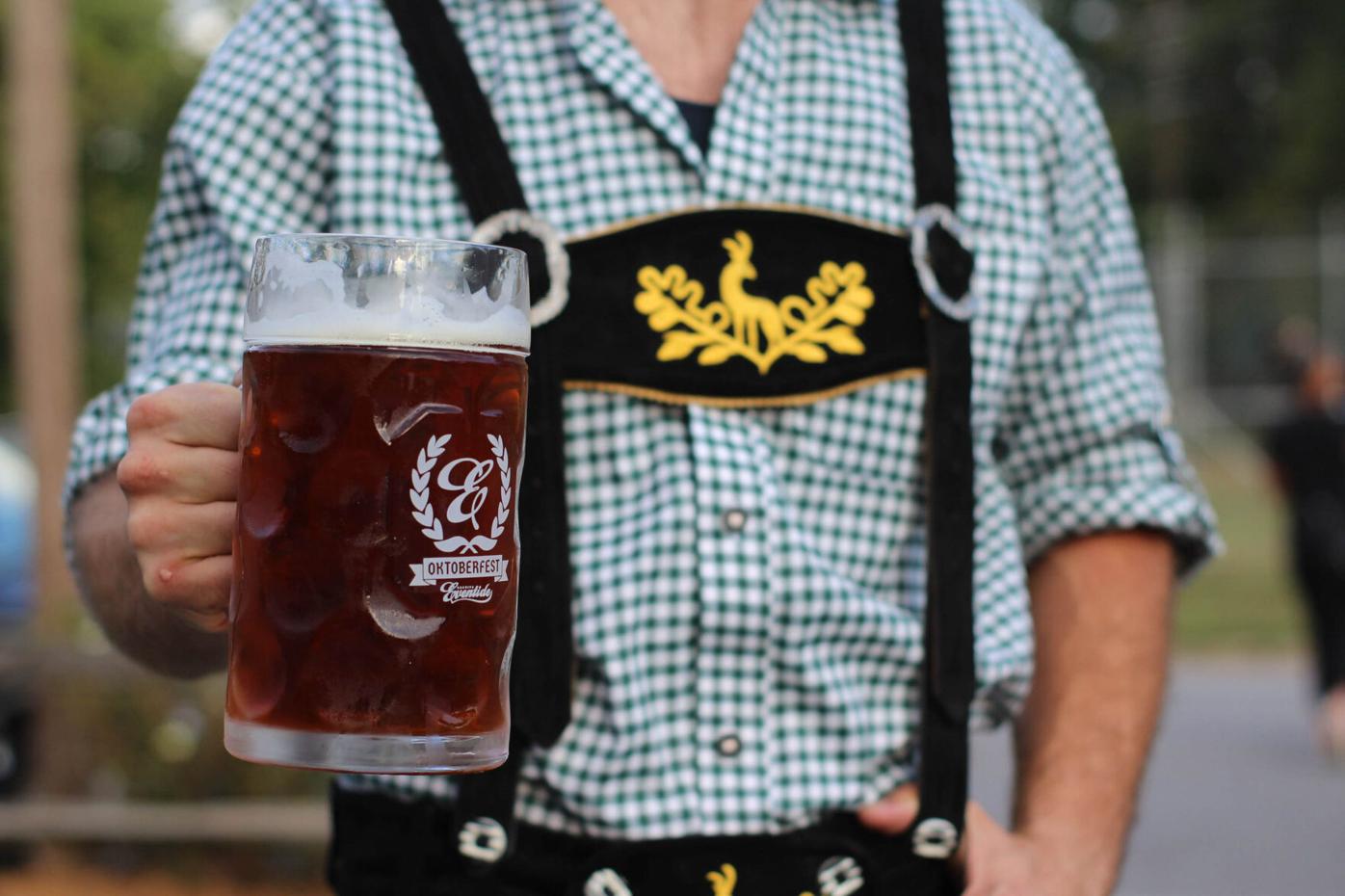 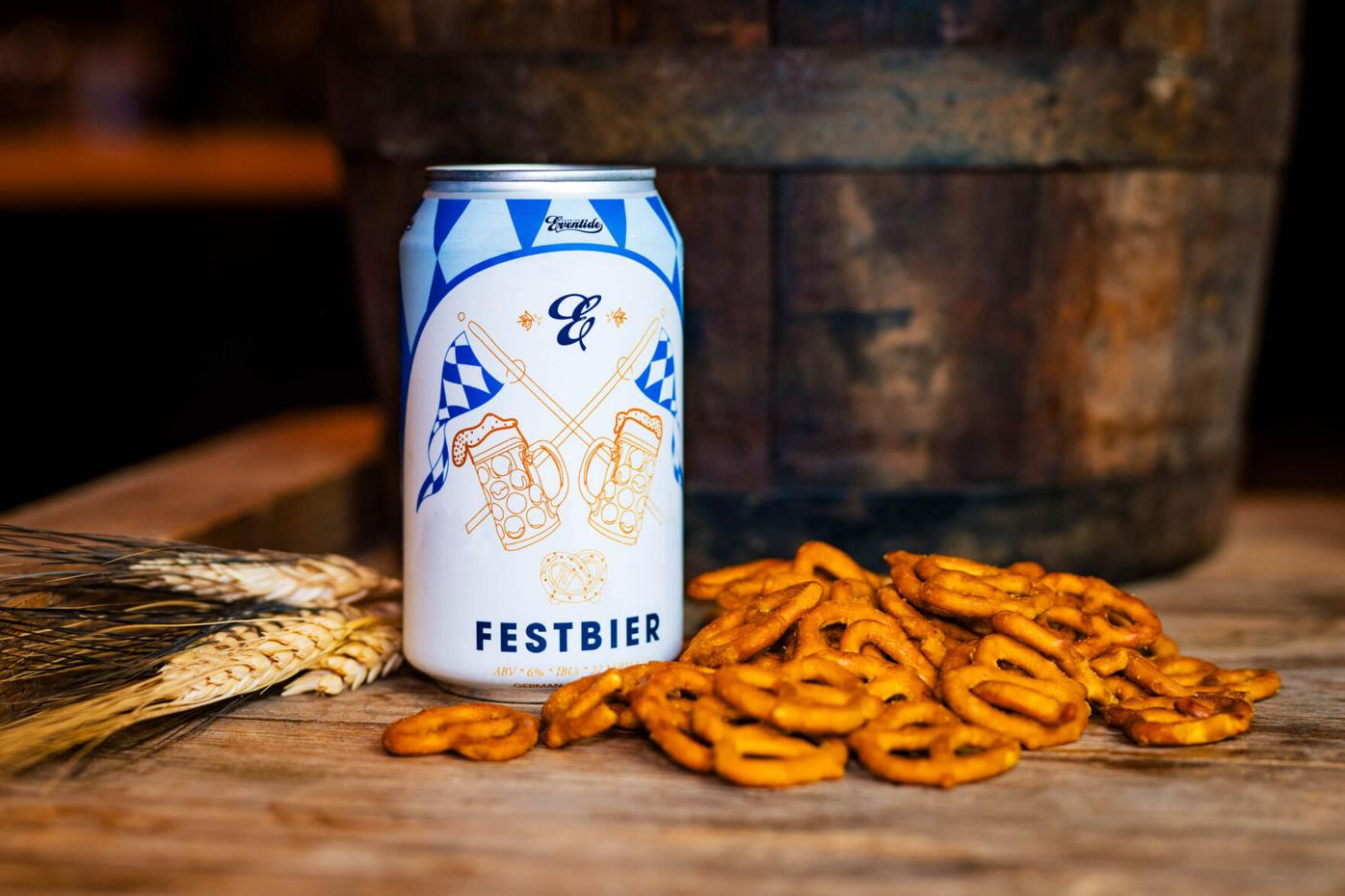 Eventide’s special Oktoberfest Festbier, a malty traditional German Marzen, will be available for purchase at the Oktoberfest celebration.

Eventide’s special Oktoberfest Festbier, a malty traditional German Marzen, will be available for purchase at the Oktoberfest celebration.

Now in its third year, the event promises to be bigger than ever with seven varieties of German beer on tap, including its flagship Kolsch-style ale, Citrus Grove Hefeweizen and Dämmerung Pilsner. Eventide’s special Oktoberfest Festbier, a malty traditional German Marzen, is back again on draft and available in to-go six packs.

The day’s festivities will include a beer stein holding competition, where the champion will win a $100 gift certificate, as well as a best lederhosen contest. Additionally, attendees can buy raffle tickets for a chance to win free beer for a year.

There will also be plenty of delicious food for sale, including hot dogs and sandwiches from Red’s Beer Garden and savory, authentic hand pies from Coffyn Pyes.

The brewery is adding extra seating outside and opening up additional space indoors to allow for distancing. Additionally, Eventide is asking people inside to wear a mask when they’re not eating or drinking as well as following other COVID protocols.

“The health and safety of Eventide’s customers and staff is our number one priority,” Eventide owner Haley Cowan said.

“We’re continuing to follow recommendations from the CDC, federal, state and local agencies, and look forward to safely welcoming our guests in October.”

Eventide’s Oktoberfest is a ticketed event with two available options, including a limited number of VIP-level tickets that come with unlimited draft beer, a commemorative Eventide t-shirt, an Eventide beer stein and a to-go six pack of Eventide Festbier.

Tickets may also be purchased the day of the event, which runs from 2 to 9 p.m. For more information and to purchase advance tickets, please visit www.eventidebrewing.com/oktoberfest.