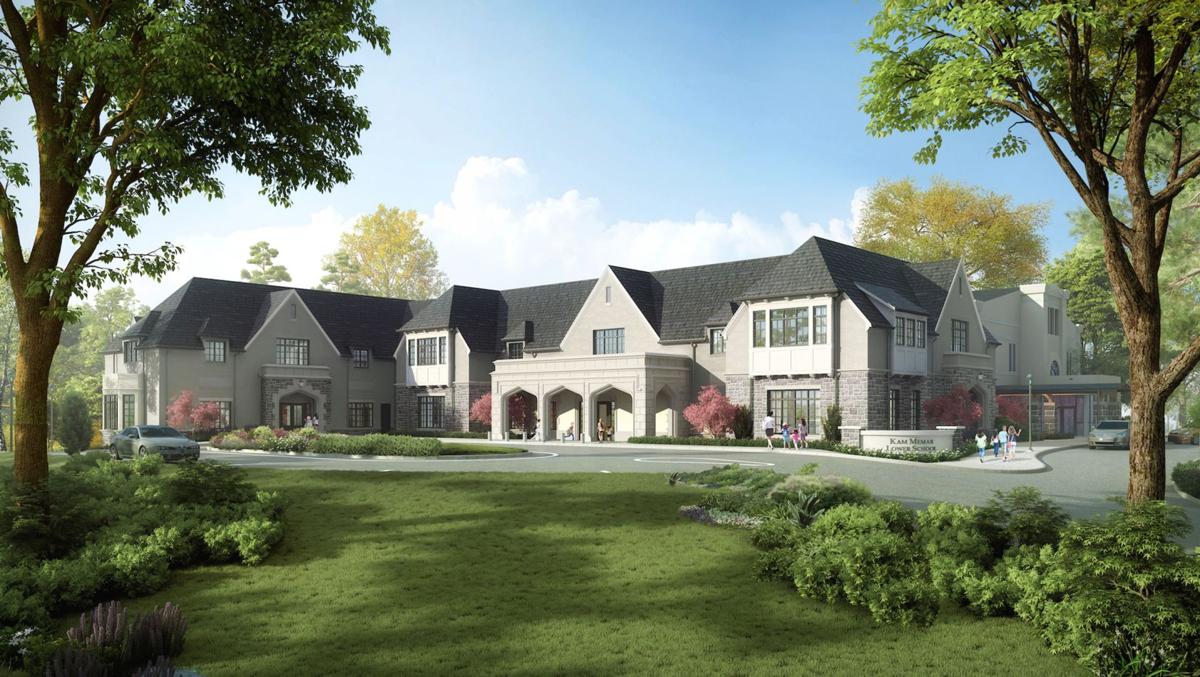 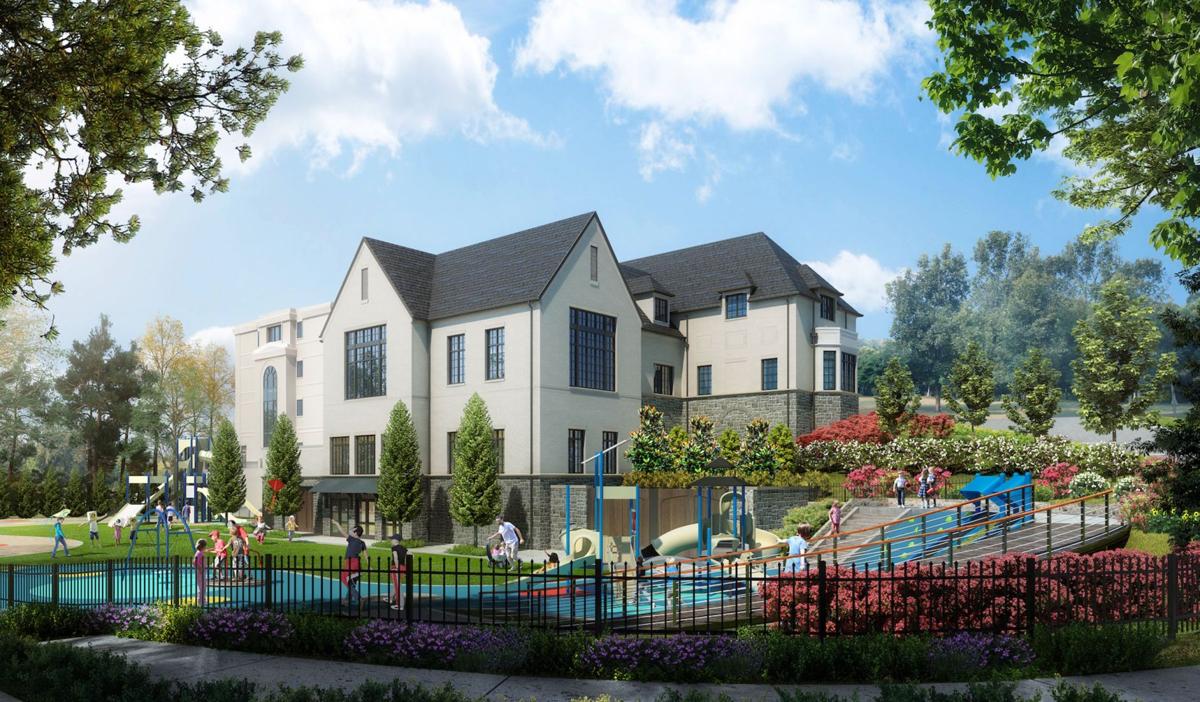 An artist’s rendering shows what the back of the Kam Memar Lower School will look like once finished.

An artist’s rendering shows what the back of the Kam Memar Lower School will look like once finished.

This article was updated Jan. 21 at 9:38 a.m. with information on when the Accelerate Pace capital campaign began, when the lower school project was approved by the Atlanta City Council and when construction on that project started.

Pace Academy in Buckhead has announced plans for Accelerate Pace, a $50 million capital campaign to improve two buildings on its campus that launched Jan. 15.

The school aims to construct the Kam Memar Lower School, a 36,500-square-foot addition to Pace’s existing lower school classroom building (construction began Jan. 10), and it’s expected to open in August 2021. Once that project is complete, Pace will start on the second phase, to redevelop its signature Castle building facing West Paces Ferry Road.

The lower school building will replace the old Randall House structure, which dates back to the 1940s but is not protected by any historic preservation organization.

The lower school building replacement was part of a four-step master plan to redevelop/improve Pace’s campus the school announced in August 2018. But after the residents living nearby objected to the other three parts of the plan because they would violate a 20-year agreement between the school and the neighbors that didn’t expire until 2027, Pace decided to only move forward with the lower school project.

That proposal, which includes a special-use permit, was approved by residents and then Atlanta Neighborhood Planning Unit A in February before going through the city’s zoning process and being passed by the city council in May.

“Kam was very loyal, honest and giving,” Bijon Memar said in a news release. “He maintained a positive outlook on life and believed that taking care of family was of primary importance. We want to keep Kam’s name and legacy alive, and we believe that he would have shared our passion for Pace, its nurturing environment and its mission to create prepared, confident citizens of the world.”

The building will include classrooms for STEAM (science, technology, engineering, arts and math) and design; an expanded Academic Resource Center; soundproof spaces for music and strings programs; administrative offices and large meeting rooms and an indoor gymnasium. Also, Pace will renovate spaces within its lower school classroom building, including the cafeteria and library.

The Castle, a former home built in 1931, served as the school’s original classroom building in 1958. Accelerate Pace’s plans call for upgrading its interior spaces while preserving its iconic facade and accommodating academic endeavors in spaces specifically designed for robotics and STEAM programs.

“Pace students embrace academic challenge, curiosity and joy—and they deserve a school home that does the same,” Pace Head of School Fred Assaf said in the release. “The Kam Memar Lower School and subsequent updates to the Castle will create spaces where innovative instruction, creative exploration and the sense of family that defines the Pace experience thrive.”

Pace’s lower school plan approved by NPU A board

Pace Academy’s proposal to redevelop the front building in its lower school complex can move forward.