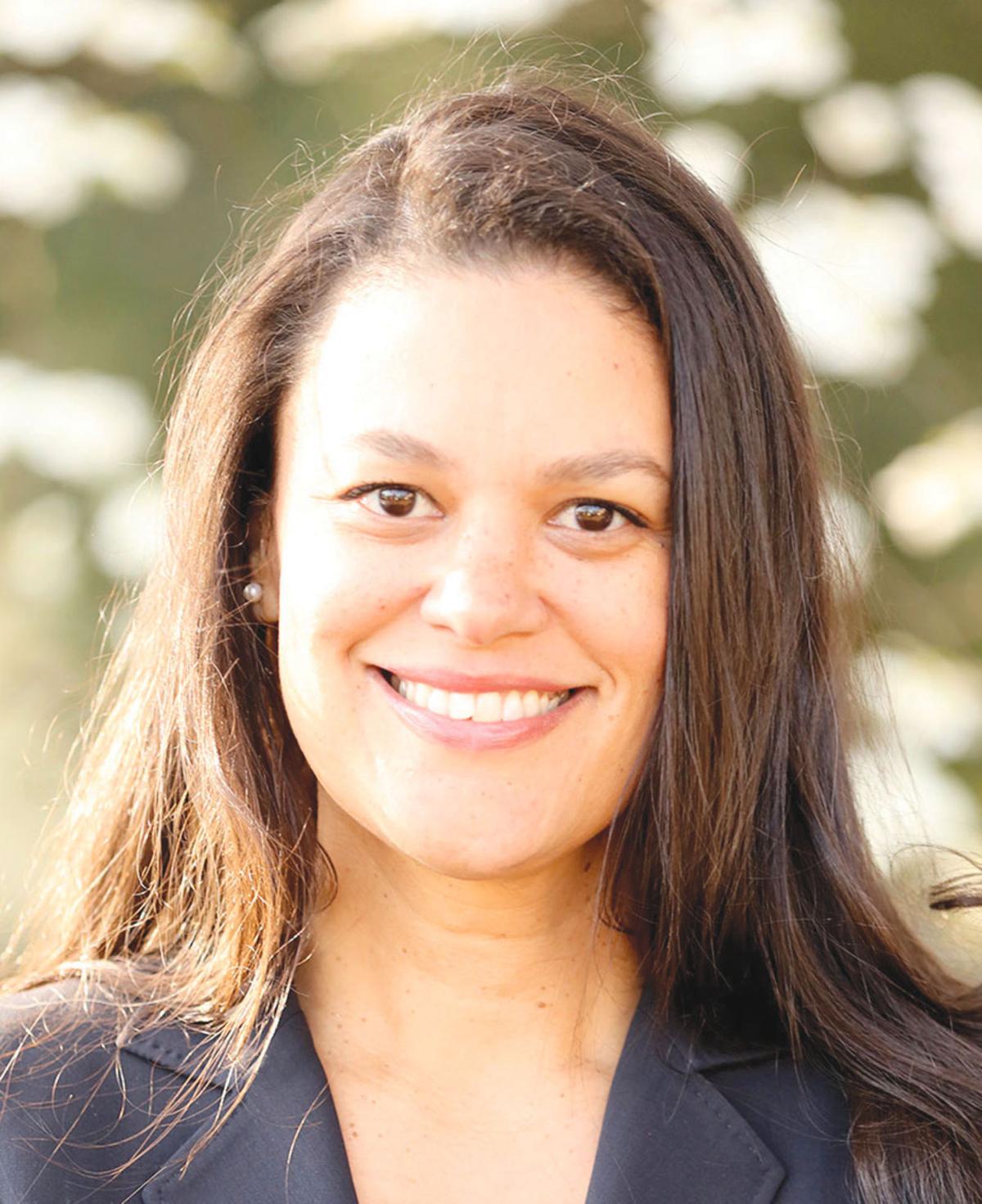 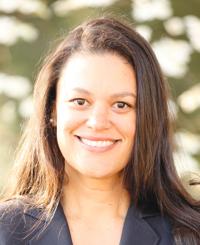 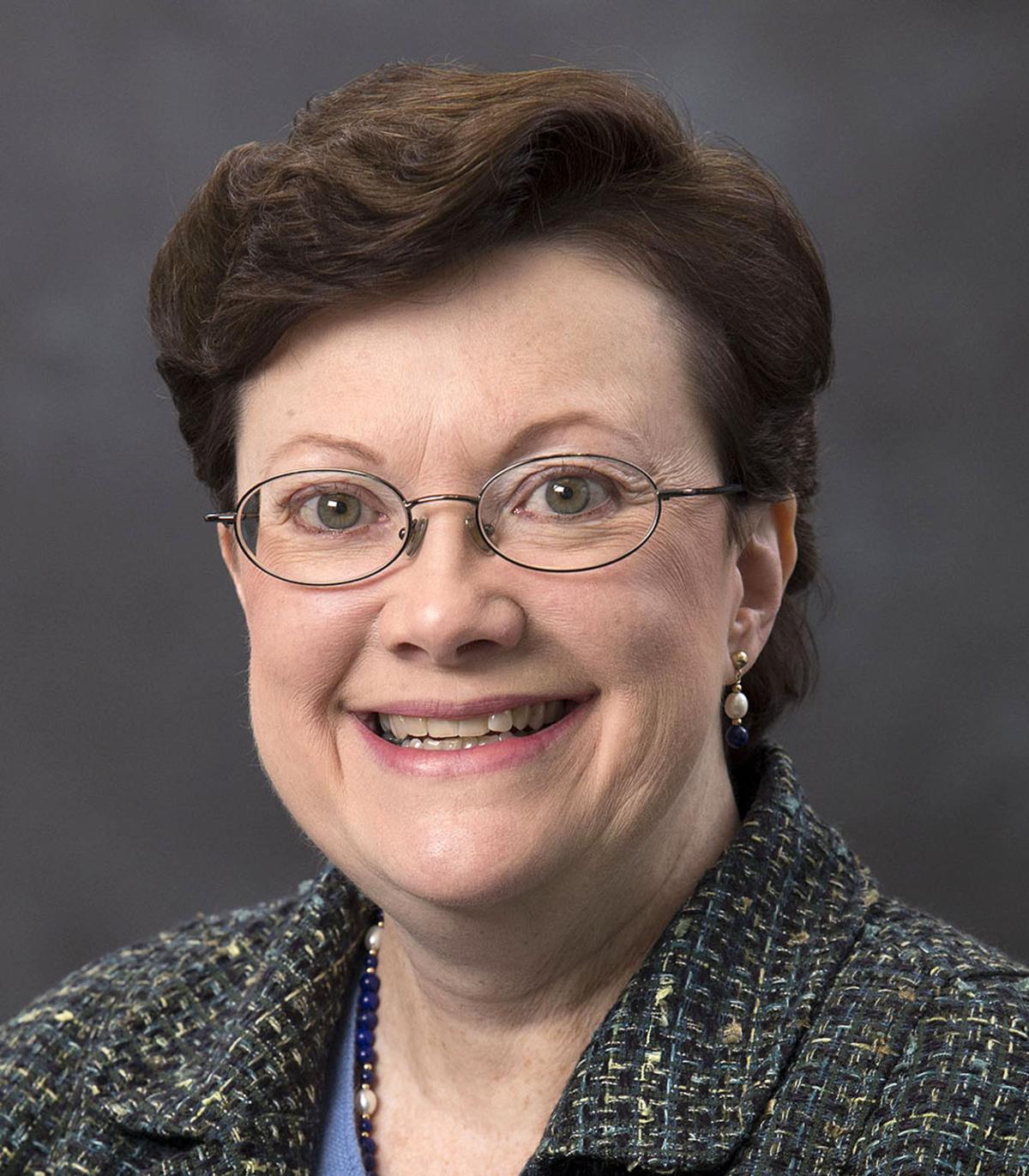 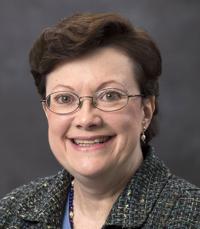 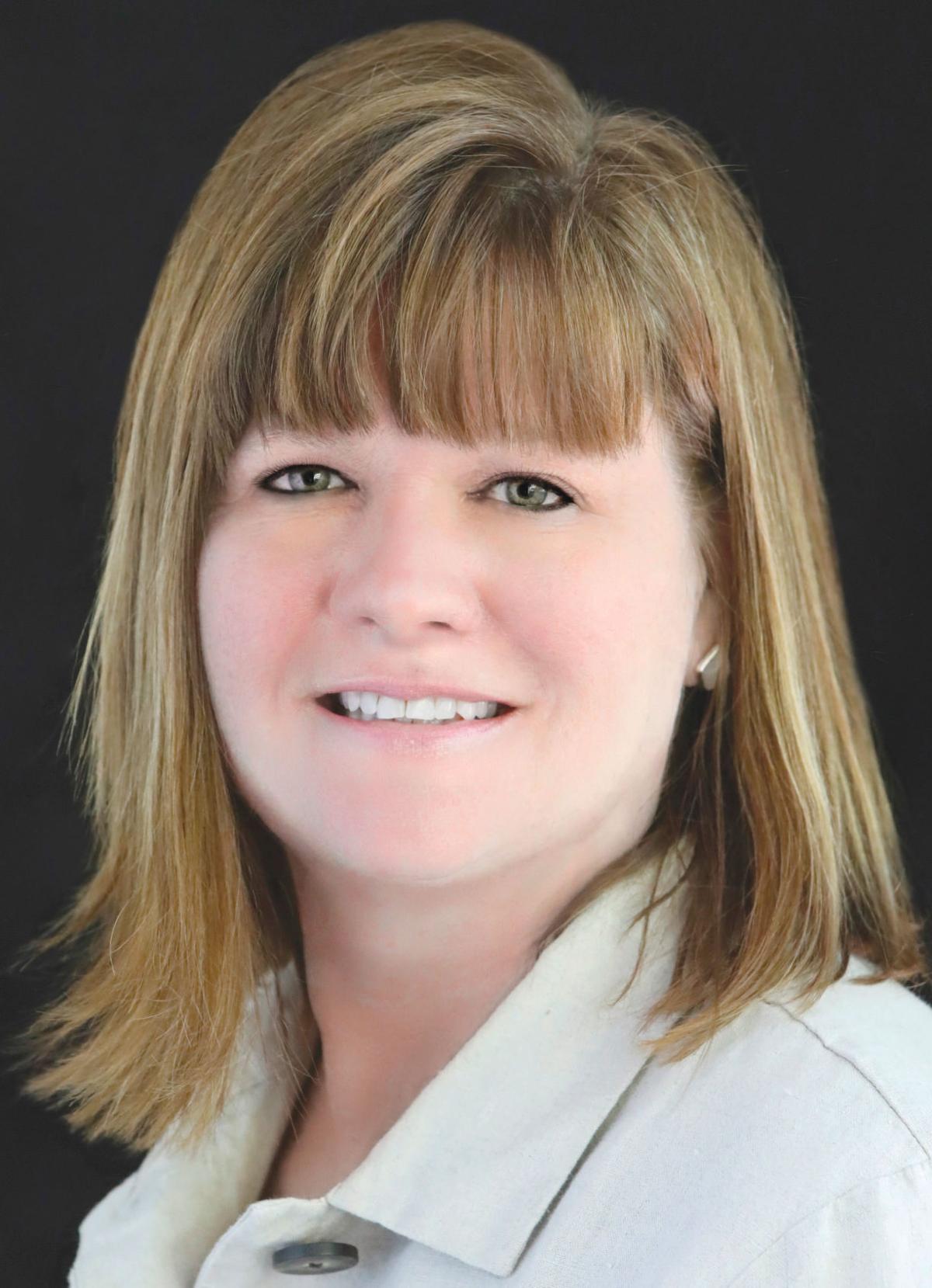 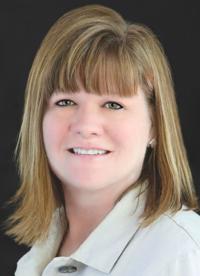 Nearly six months after the Atlanta Board of Education chose to not renew Atlanta Public Schools Superintendent Meria Carstarphen’s contract, the two board members representing Buckhead said the search to replace her is going nicely.

At a special called meeting Sept. 9, the board decided not to renew Carstarphen’s contract, which expires June 30, following the 2019-20 academic year. She is expected to remain as the superintendent through the final day of her contract.

“I think it’s going very well,” Seat 8 at-large board member Cynthia Briscoe Brown, who was part of the group of board members not wanting Carstarphen’s contract renewed, said of the search. “The input from the community was overwhelmingly forward looking and collaborative in the sense that the community was very focused on telling us what they wanted to see next. From what I hear, generally, we have a very strong pool of candidates from which to choose.”

According to the search timeline posted to the district’s website, the process began in earnest in December after it publicly announced the vacancy. At that time it also hired an executive search firm, Hazard Young and Attea in Schaumburg, Illinois, to conduct the search. Meister said the company has been used at least once previously by the district since she joined the board in 2010.

In January the district screened the candidates and conducted reference checks. From February through April, it is expected to review each candidate’s application, including background checks, select the ones to be interviewed and hold as many rounds of interviews as needed.

Brown said those interviews are likely to take place in March, and Meister said the first round of interviews will have an unknown number of candidates but the second round is expected to have about four finalists.

By April the sole finalist is expected to be chosen, visit the district and complete contract negotiations. In May the sole finalist will be announced at least two weeks before the board votes to approve his or her hiring.

A survey posted to the district’s website late last year offered residents a chance to voice their opinions on the search, and it closed for comments in January, and comments have also come in through its Let’s Talk two-way communication system. In October the district also hosted four public meetings – one in each quadrant of the city – where individuals could also provide input.

Brown said in addition to meeting with board members, search firm representatives also talked to district staff members at all levels and parents to get an idea of what skills and experience stakeholders wanted to see in the new superintendent.

Meister said she believes Carstarphen, who has been praised for increasing the district’s graduation rate to a record high in 2018 and raising standardized test scores, should remain at the helm.

“I think we have all the qualities we have in the current superintendent,” she said. “I am very content with the way the district has been moving and the qualifications Meria has. ... I see no need to make a change.

“I think as the process moves forward, this district has been through so much that it’s sad we’re going through this again because it feels to me very unnecessary.”

Meredith Bateman, a Buckhead resident and parent of two children in the district’s schools, said she’s concerned about a “lack of accountability” in the search process.

“I think my concern is, obviously we’re in a school where we’re happy and believe all the children are thriving to the best of their ability,” Bateman said. “My concern is not necessarily my children’s school but other parents’ children’s schools in the (district’s) southern clusters. There’s some inequity that’s gone on for generations in this town. I, as a parent and as a citizen of Atlanta, want to see those inequities addressed.”

When asked what qualities the district should look for in a new superintendent, she said, “Somebody who puts the students before everyone else. That means before the parents, before the teachers and certainly before the administrators.

“I would like to see an individual who’s got a proven record of serving the underserved. The northern cluster has been fine. It’s not because the parents in the city don’t care. They do. But many don’t have the luxury of time to go to board meetings and being at the schoolhouse to see what things are happening and what things are not happening.”

Bateman, who taught high school civics, economics and U.S. history for seven years at Woodward Academy, added she wants the students to be the top priority, and “right now I don’t feel they are.”

When informed of Bateman’s comments, Brown said the process to replace Carstarphen is much less constricted than the one used to hire her.

“That process was controlled at least up until the final round (of interviews) by a search committee which was heavily loaded with Northside business and political leaders,” she said. “I think our approach of reaching out to the community, having all these community meeting and all those opportunities for stakeholders to be heard, rather than running the process through a search committee, has actually allowed for much broader and deeper representation of the community in the process.”

Brown added the differences between the districts northern and southern schools are being addressed with this superintendent search.

“As a follow-up to your point about inequities and about the performance gaps and the north-south divide, one of the themes that has emerged in this search process is a common desire for a superintendent who will specifically address those inequities and those gaps,” she said. “We’re looking for someone who is focused on growth and specifically focused on growth within subgroups and neighborhoods which have not grown as much as others.

The Atlanta district has 36 schools listed as Beating the Odds

Thirty-six schools in the Atlanta Public Schools district have been designated as Beating the Odds, down from 46 in 2018.

The Atlanta Public Schools district is closing all its schools starting March 16 following health concerns over the coronavirus (COVID-19) pandemic.

Atlanta Public Schools has named Herring as its superintendent finalist