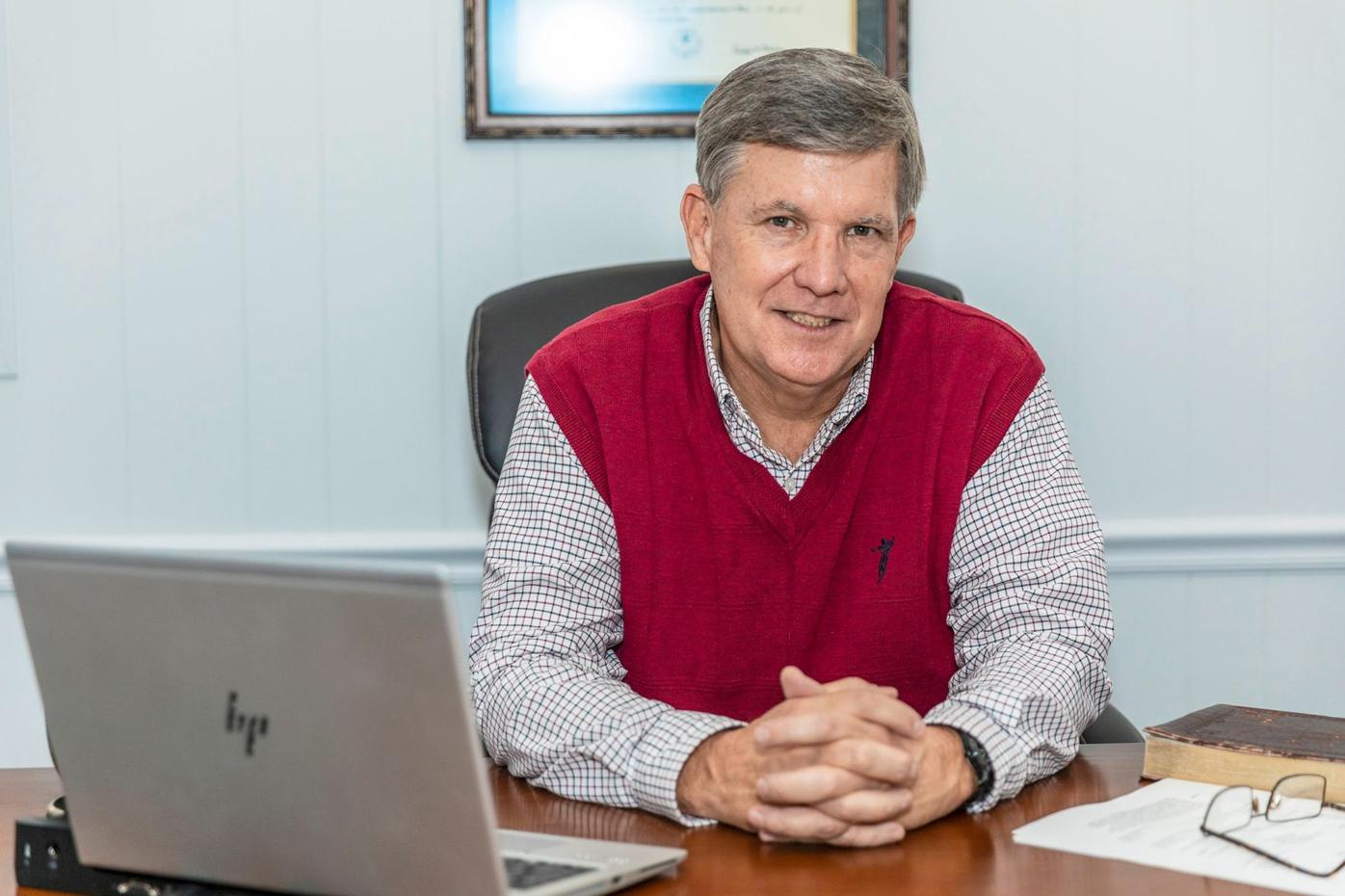 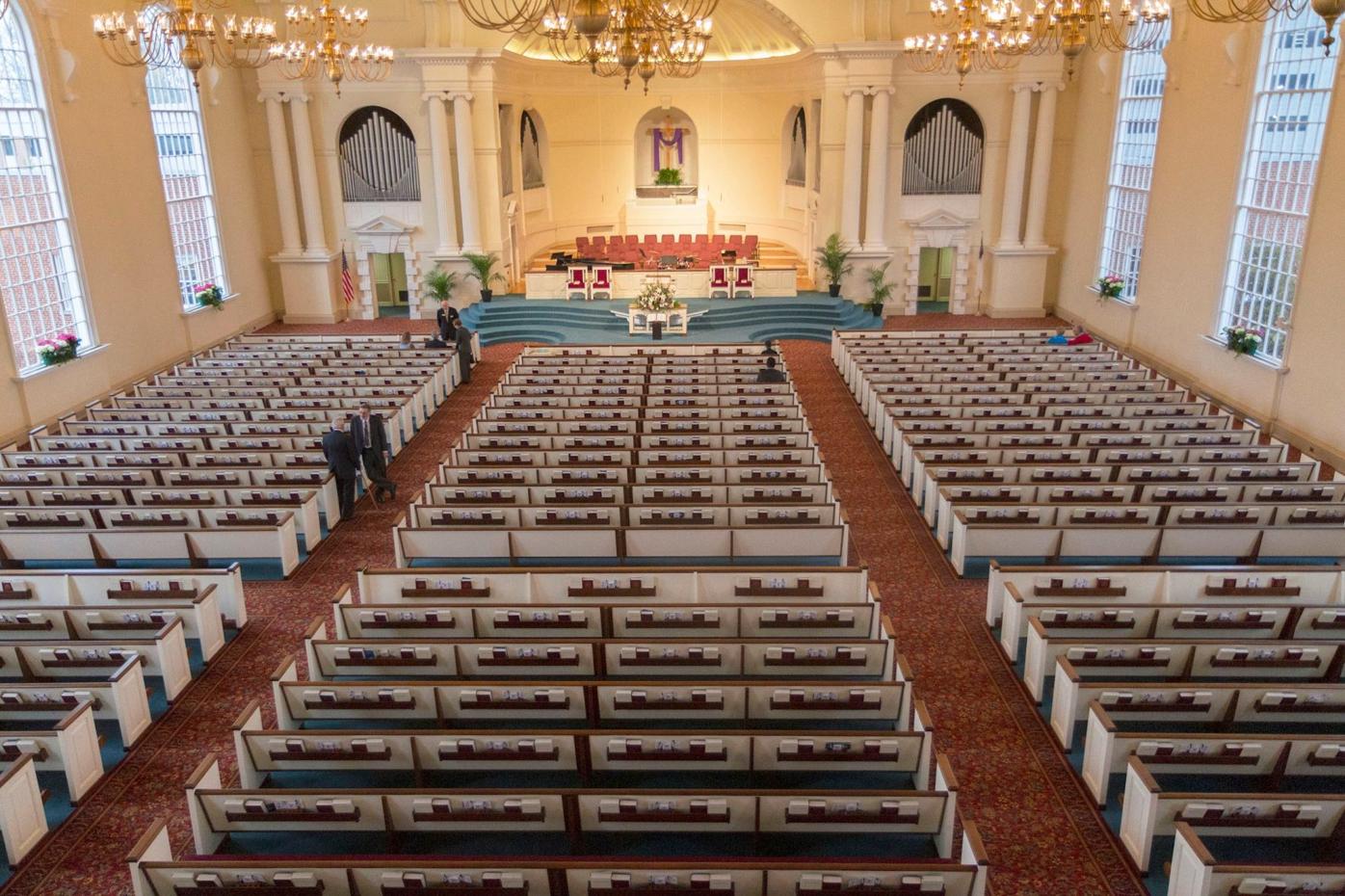 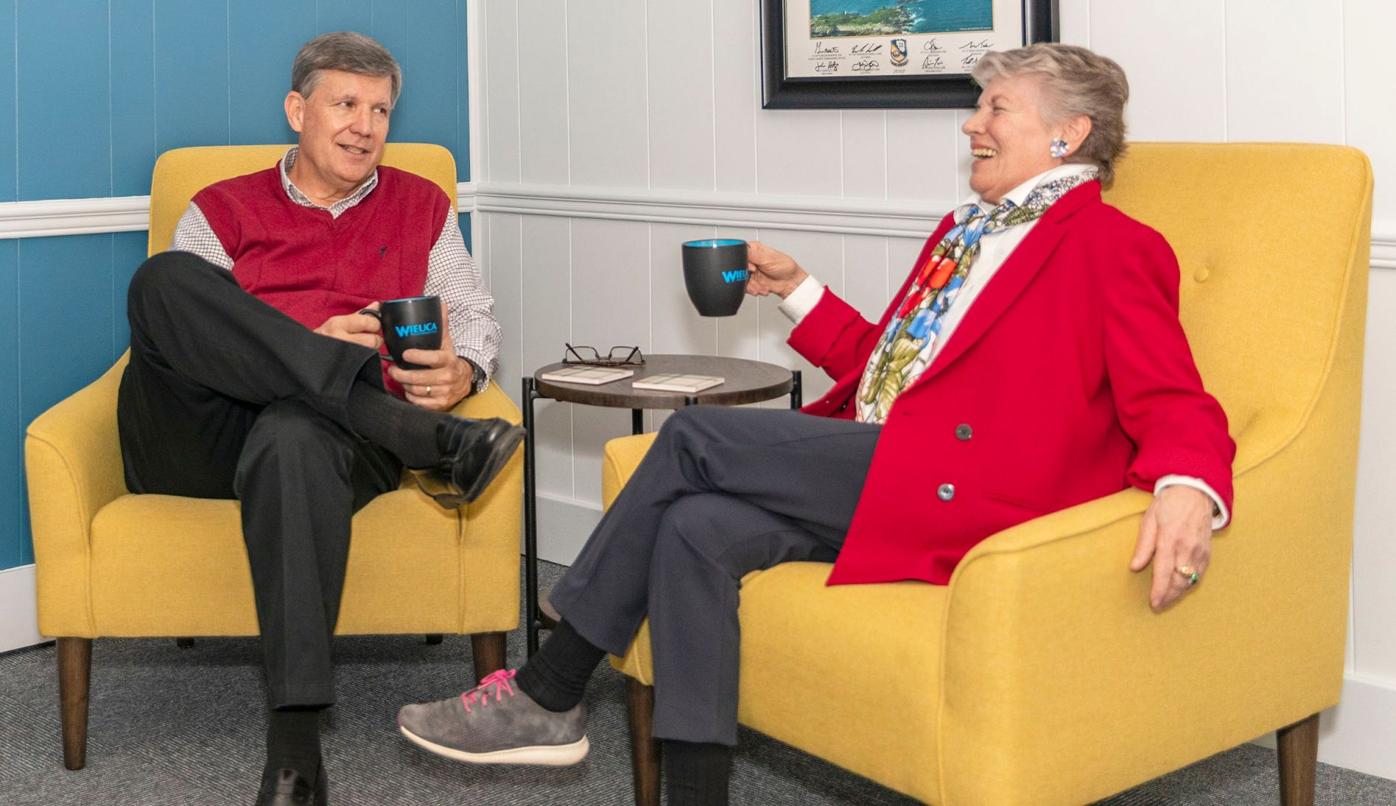 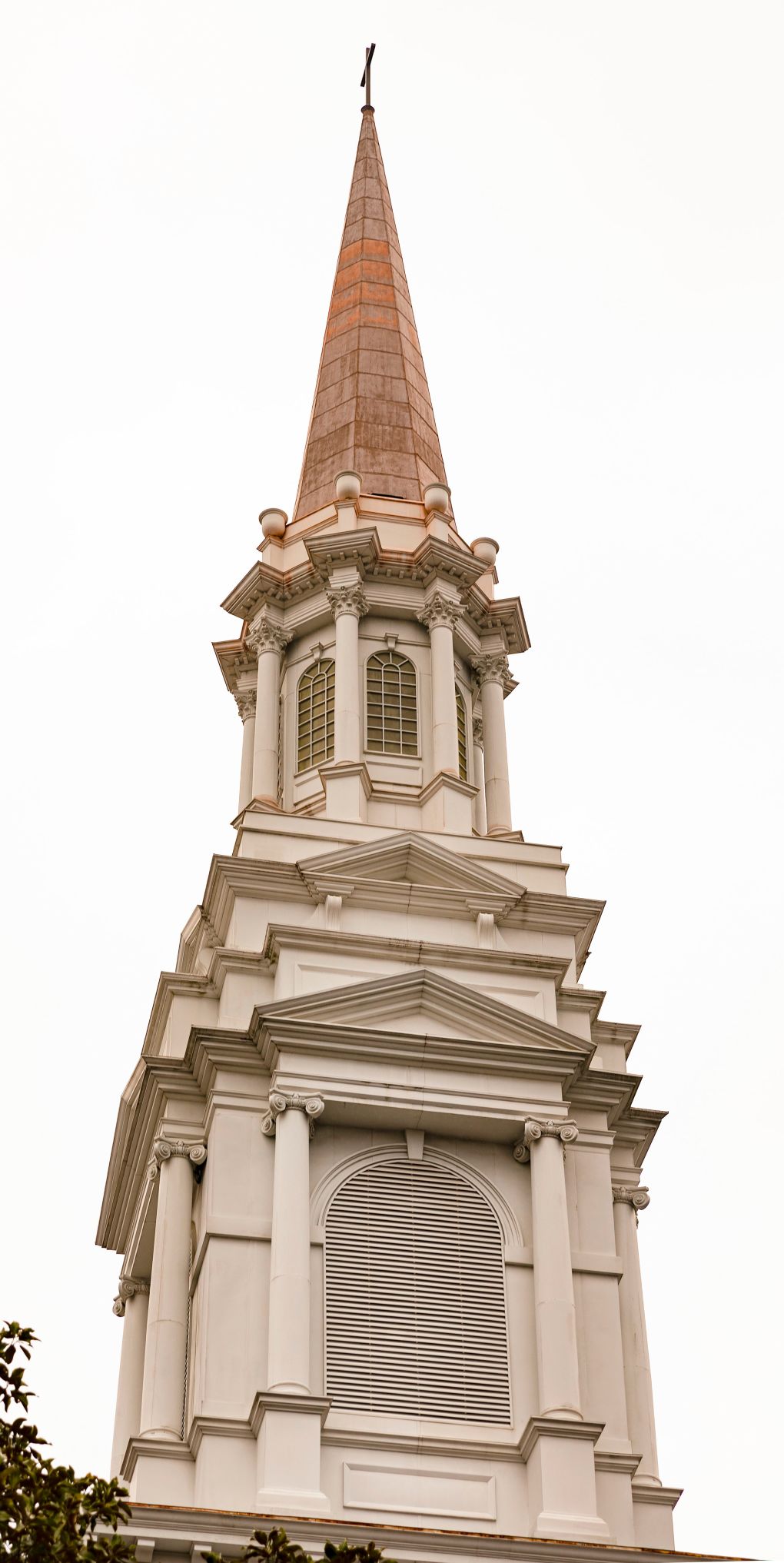 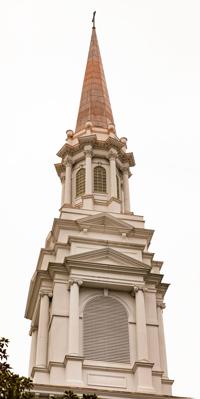 The Rev. Barry Howard, the new pastor at Wieuca Road Baptist Church in Buckhead, wants to expand its membership, just maybe not in the way most would think.

“I think there’s been a thought that churches need to do things to attract members, the attractional model, either because of who the pastor is or if they like the singing,” said Howard, who started Jan. 6. “Most people connect to the church not because of the minister or the music but because they feel part of the community. We want to focus more on engagement than entertainment. We want to create a spiritual community as part of this community that ministers to the needs of this community.

Howard replaced the Rev. Mark Wilbanks, who retired over a year ago. In the interim, a variety of ministers led the church at its services. Howard served as senior pastor at First Baptist Church of Pensacola in Florida from 2005-17 before working as a consultant for the Center for Healthy Churches in Clemmons, North Carolina, as a leadership coach and congregational consultant from 2017-19.

One of his biggest challenges at Wieuca Road is expanding its membership, which is about 300 local members.

It has been in its current location, on 4.6 acres, since it was founded in 1956, according to its website. Because it sits across the street from Phipps Plaza, the church has been a prime candidate for redevelopment if a developer convinced the church to sell it. Howard said the church averages 150 congregants each Sunday when the church can have them, since right now they’re not allowed due to health concerns over the coronavirus (COVID-19).

“Of course, right now we’re doing livestreamed services,” Howard said. “Now I think the church here could be a strong church of 500 or so in the future, and I’m more concerned about enriching vibrant relationships and creating healthy ministries than a certain number. But it could be a good, healthy church of around 400 to 500 people.

“Back in the ’70s and ’80s the church had 1,000 to 1,200 members on a regular basis. We’re in no way trying to recreate the past. Treasuring the past and embracing the future is our theme because we believe God has a special purpose for this church and this community. We’re eager to flesh that out in a variety of ways in the months and years ahead.”

Howard said the virus may actually have been a positive in one way.

“First, obviously right now we’re facing the same challenges everyone is facing with limited gatherings, yet that’s an opportunity for us to care for our community in new ways,” he said. “Rather than being discouraged by the limitation of in-person gatherings, we’re able to maximize our online presence and letting people know we’re here to support and encourage them.

“… We had about 80 households tuning in during the (March 22) service as it was livestreamed. But we had over 800 engagements, meaning over 800 people watched part or all of the service. That’s by far the largest number the church has had in a number of years.”

Howard said he hopes he meets all those congregants in person one day soon.

“I think we have to deal with the realities we’re given,” he said. “While these are challenging times, it’s a great opportunity for churches to minster to people in the community to help them network and find the resources they need and provide comfort and encouragement. I’m looking forward to us meeting in person again, but I’m also looking forward to helping them in cases where we can’t actually meet in the same room.”

“So, we wanted a pastor that was experienced enough and creative enough to embrace this mission/vision statement and lead us into the next chapter of making a dramatic impact for Christ in Buckhead.”

Henley said the church worked with the Center for Healthy Churches, led by Bill Wilson, in its search for a new pastor when it found Howard.

“Barry was one of the pastor candidates Bill helped us locate,” he said. “We had a list of several and Barry had the experience and the servant orientation. He’s a pastor who is very focused on working alongside the congregation and helping them with their discipleship with Christ. He was also a very good team player and team builder, overall, with the strategy to guide us with the mission/vision statement.”

“We’ve only known him for a brief period of time, but he’s a wonderful pastor,” he said. “He’s a dynamic preacher from the pulpit, which, to be honest, was not the primary reason we called him. But his sermons are so heartfelt, and they speak to the congregation meaningfully. He’s fantastic in all these areas.”

Several more local events were cancelled or postponed March 13 due to health concerns over the coronavirus pandemic, local organizations annou…

International travel concerns caused by the coronavirus outbreak have caused one local church’s concert to be cancelled.

Floyd County to get $19.1 million, Rome to receive $11.5 million as part of pandemic funds