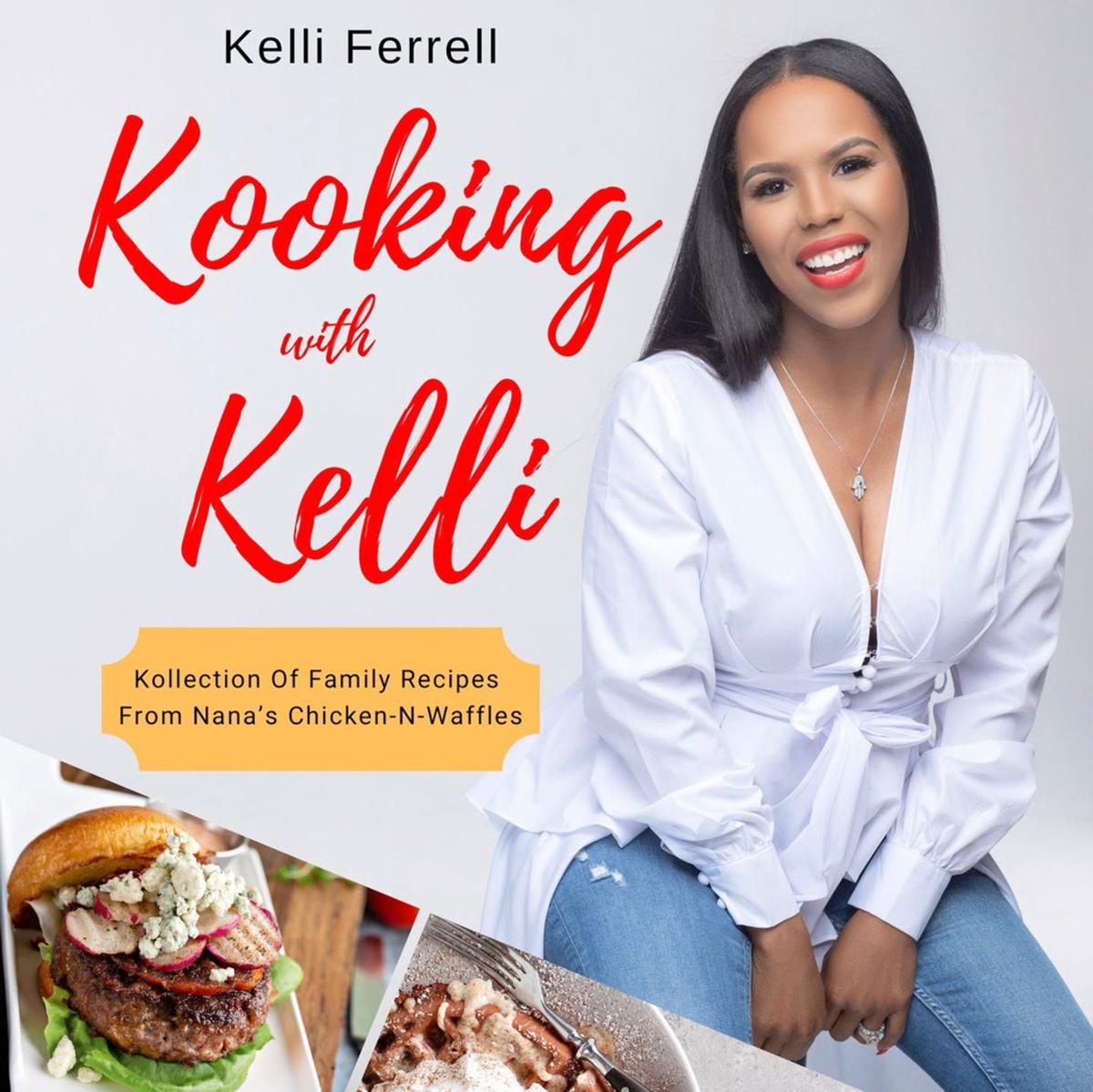 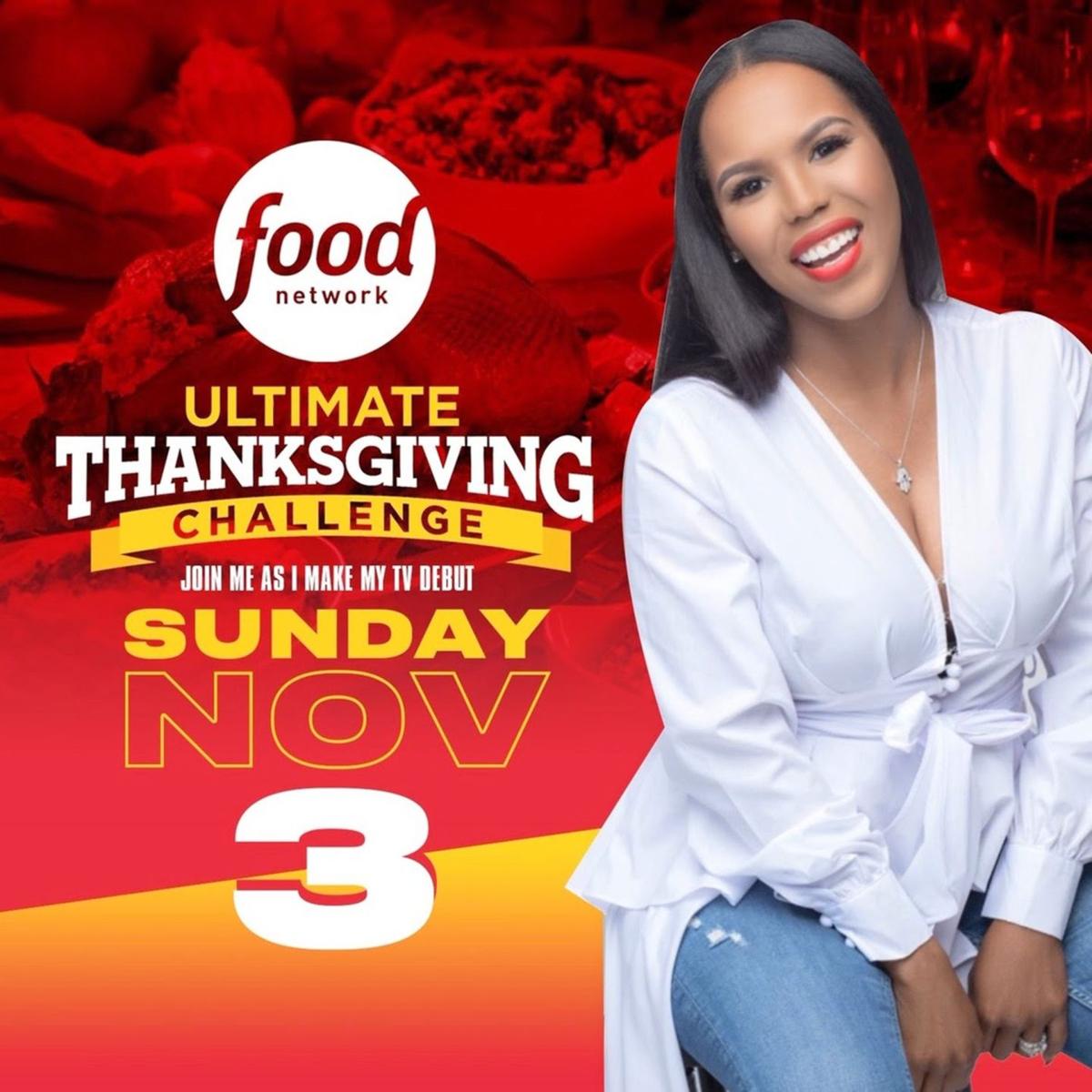 One local chef is battling five others in a made-for-TV holiday showdown.

Buckhead resident Kelli Ferrell, who owns Nana’s Chicken-N-Waffles restaurant is in Conyers, will appear on the Food Network’s “The Ultimate Thanksgiving Challenge” Nov. 3 at 9 p.m. Hosted by celebrity chef Giada De Laurentiis, the show pits six top chefs from across the nation against each other in a battle for the best Thanksgiving meal based on input from celebrity judges Alex Guarnaschelli, Carla Hall and Christian Petroni.

As the season advances from the first episode to the fourth and last one, at least one chef is eliminated in each episode. The chef with the best Thanksgiving dinner wins $25,000. Each episode premieres a week after the first one, with the final episode airing Nov. 24.

“It was fun,” Ferrell said. “It’s my third time on the Food Network. I had a blast. It has a really amazing cast and really great people from all over. We have one thing in common: to celebrate Thanksgiving. From the judges to the cast to the producers, everything was fantastic. And of course, who doesn’t love Giada?”

Ferrell couldn’t divulge how well she did on the show, which was taped in August or September in Los Angeles, but she said the network didn’t make it easy on the competing chefs.

It’s been a busy year for Ferrell. She’s planning to open a second Nana’s in downtown Atlanta in early 2020. In July she published a cookbook, “Kooking with Kelli,” which she calls a “food, family (and) inspirational book.”

“It’s a little bit of everything,” she said.

Also in July, Ferrell appeared on the Food Network’s “Guy’s Grocery Games,” hosted by celebrity chef Guy Fieri, in which she battled three other chefs to make a meal. Earlier this year she also was filmed for another Food Network show, but that one’s title and other details have not been announced yet, so Ferrell could not comment on it.

Of her “Grocery Games” appearance, she said, “I was the second or third (chef eliminated).”

In comparison to appearing on that show, Ferrell said her stint on “The Ultimate Thanksgiving Challenge” “was crazy.”

“It was way more intense,” she said. “… It was different, but we overall had a great time. We definitely left as family.”

Ferrell said she hopes everyone watches “The Ultimate Thanksgiving Challenge.”

“You’ll see some fun dishes for a Thanksgiving or Friendsgiving event,” she said.

The Neighbor has requested an interview with a Food Network representative and is awaiting its response.

Chastain Park Picnic Friendsgiving to unite residents for a good cause

As a prelude to Thanksgiving and as a way to give back, one local real estate agent is hosting the 2019 Chastain Park Picnic Friendsgiving.