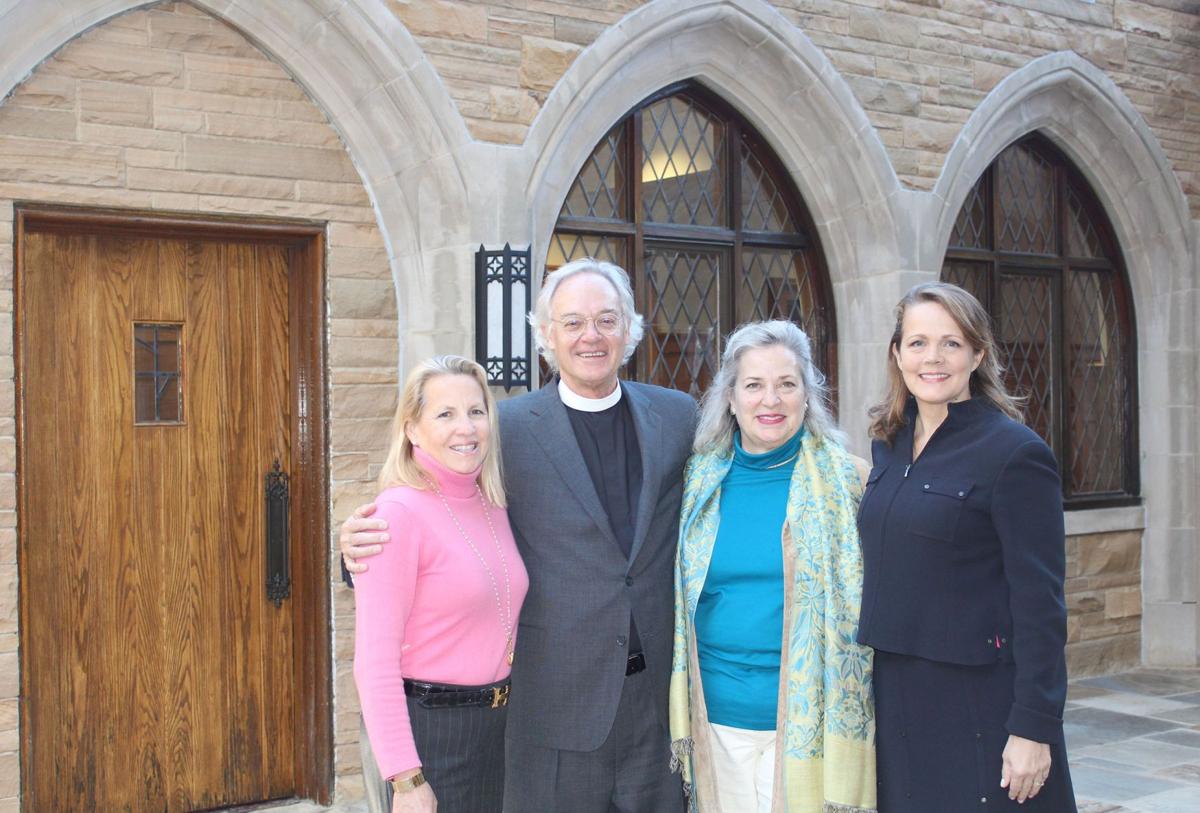 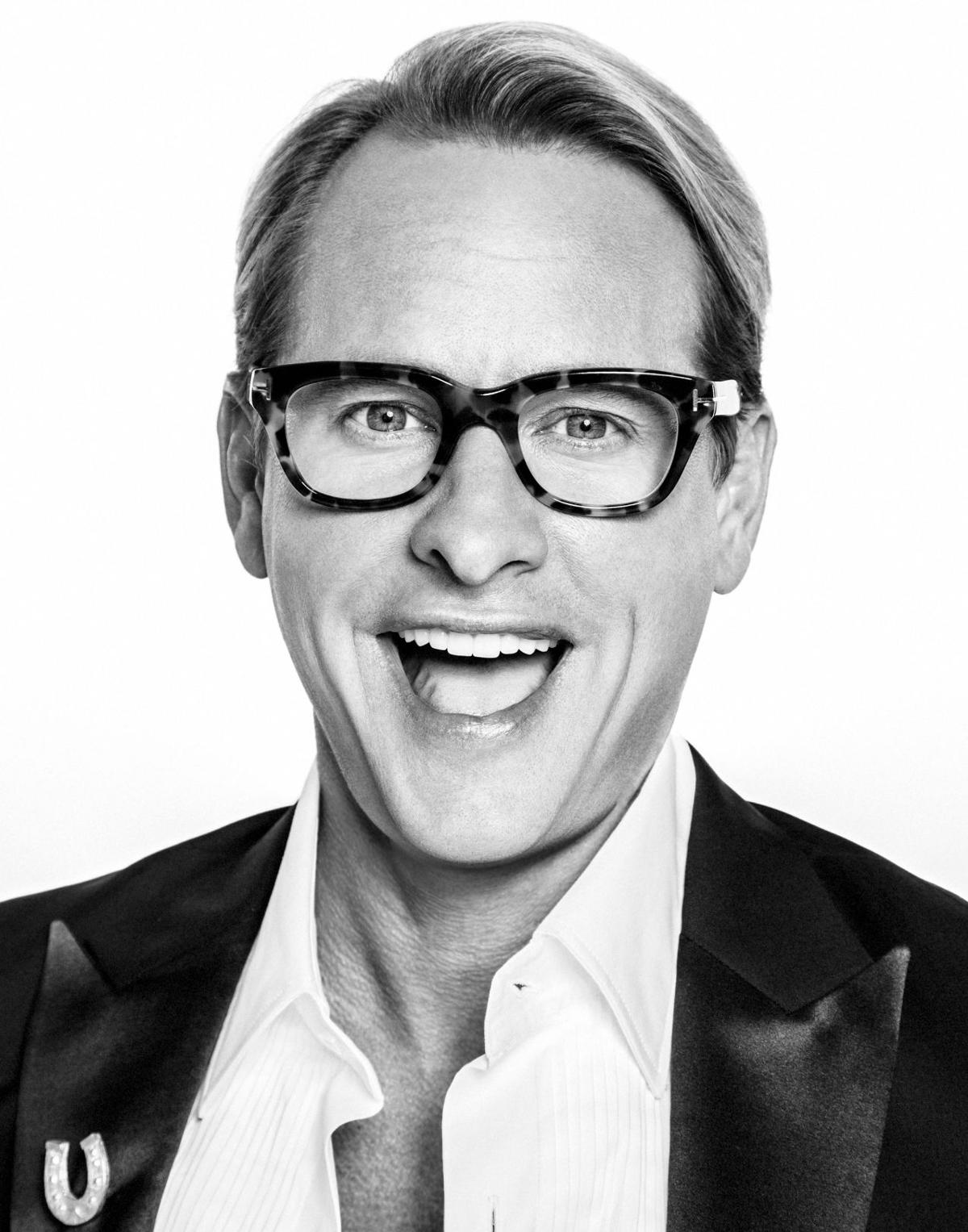 Carson Kressley stars in the Bravo interior design TV show “Get A Room with Carson and Thom.” 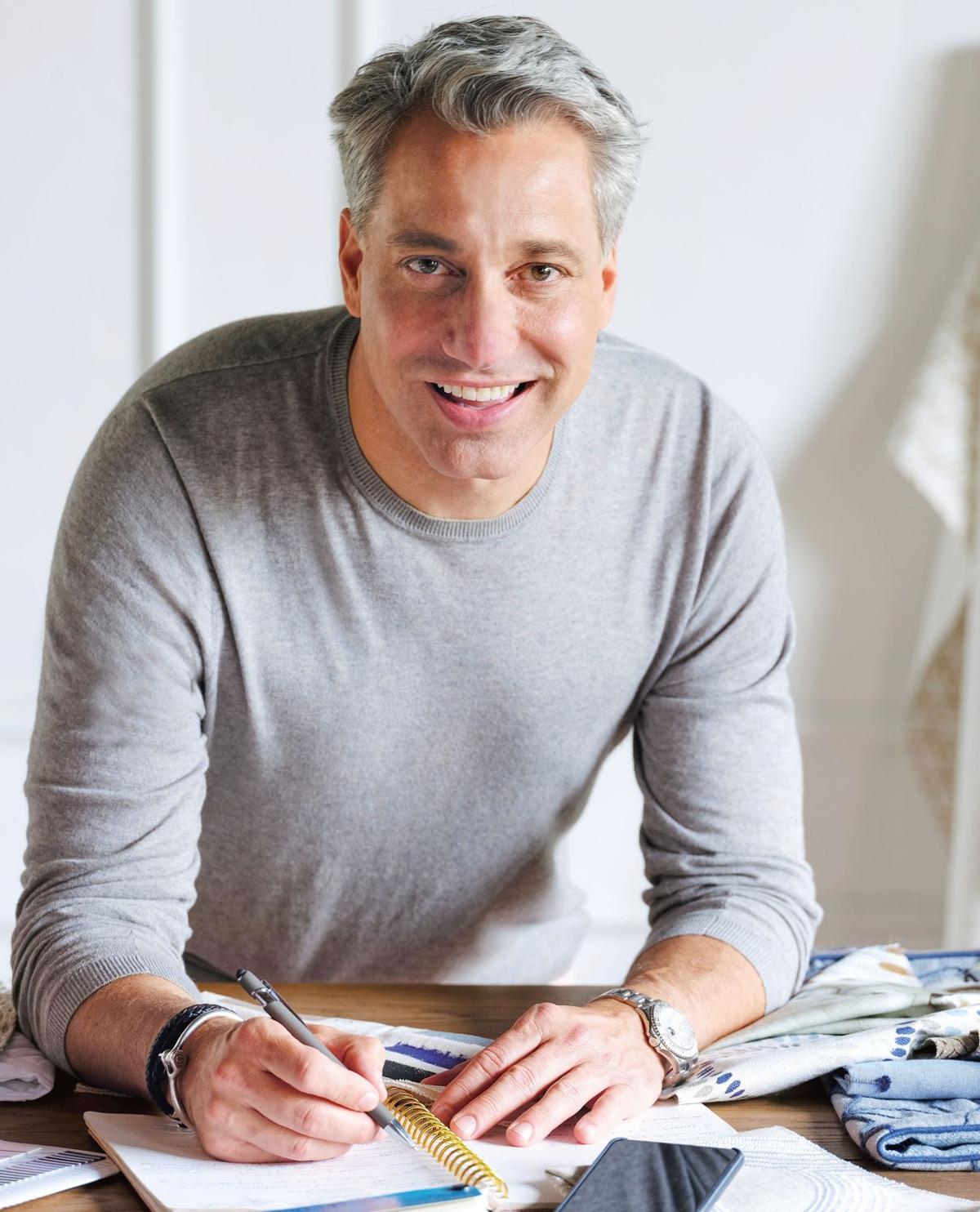 Thom Filicia stars in the Bravo interior design TV show “Get A Room with Carson and Thom.” 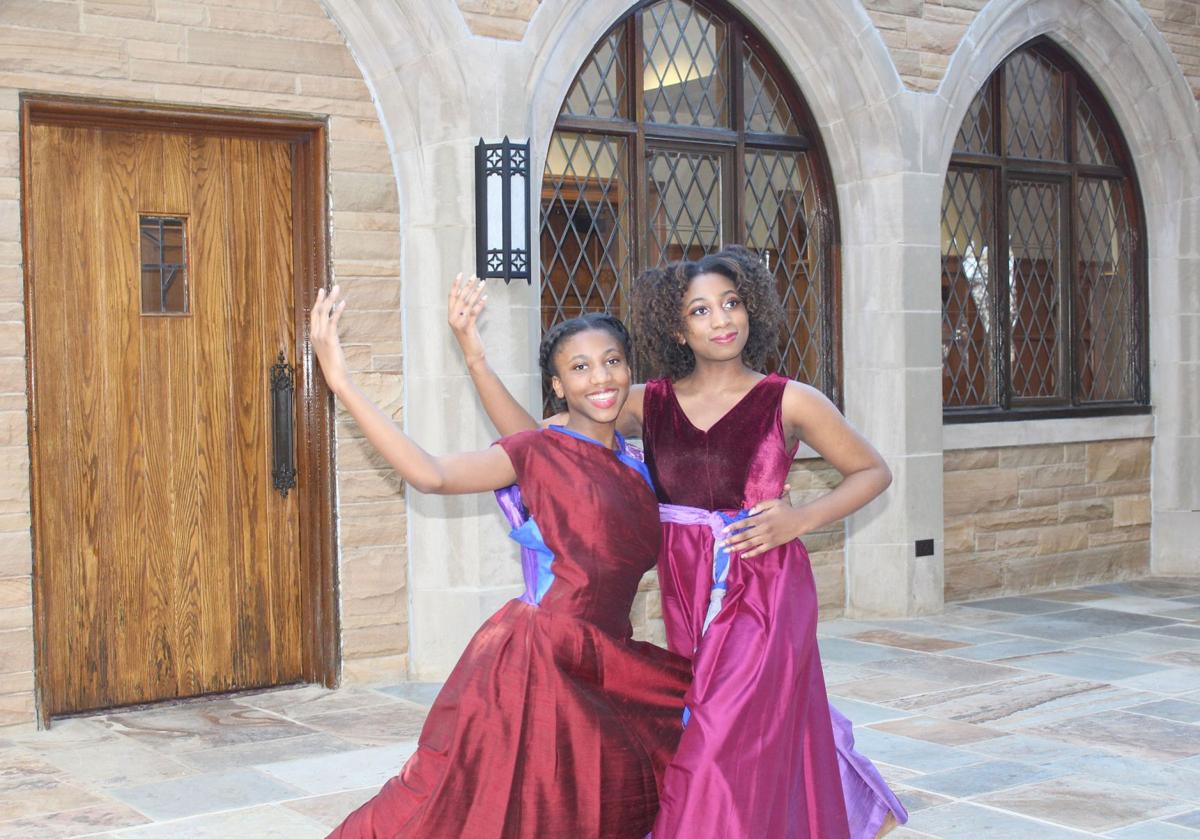 From left, sisters Gabby and Abbie Richards are dancers with Moving in the Spirit, the nonprofit benefiting from the Cathedral Antiques Show.

Carson Kressley stars in the Bravo interior design TV show “Get A Room with Carson and Thom.”

Thom Filicia stars in the Bravo interior design TV show “Get A Room with Carson and Thom.”

From left, sisters Gabby and Abbie Richards are dancers with Moving in the Spirit, the nonprofit benefiting from the Cathedral Antiques Show.

Entering its 49th year, the Cathedral Antiques Show is appealing to a younger audience while keeping its traditions alive.

Themed “Metamorphosis … Change is in the Air,” the 2020 show will take place Jan. 22 through 26 at the Cathedral of St. Philip in Buckhead.

“We’re changing a little bit,” Jenny McClure, this year’s show chair, said of the theme. “We … want to move away from it being kind of stodgy and (about) old antiques and trying to make the show more fun for a younger crowd, and so it is a metamorphosis of the antiques show. We have allowed in mid-century modern antiques, which aren’t quite antiques yet. It’s the little things like that we’re changing.

“We’re just trying to connect more to what people are interested in. A lot of the shows around the country that are as old as we are have dropped the ‘antique’ name because the antiques have gone out of favor. But it’s kind of like when mid-century modern was originally in (style), who used antiques then? Nobody was. But they are coming back in. You read all those magazines and (they say) ‘You need the perfect one fabulous piece,’ and that’s what we’re full of, the one fabulous piece.”

This year’s show will include 28 curated antiques dealers, talks given by keynote speakers who are renowned in the design industry, several parties (including one where you can meet the speakers), The Flower Festival, the Iron Floral Competition, the Young Collectors Home Tour and the Cathedral Tour of Homes.

The keynote speakers include Carson Kressley and Thom Filicia, stars of the Bravo interior design TV show “Get A Room with Carson and Thom;” Putnam & Putnam, a top floral design company founded by Michael Putnam and partner Darroch Putnam; hospitality and style expert Bronson van Wyck; all of New York; and interior designer Jackye Lanham and architect D. Stanley Dixon, both of Atlanta.

The show is major outreach project hosted by the Episcopal Church Women, a division of the cathedral. Though the show acts as a fundraiser, none of the monies collected go the church. Instead, each year the chair chooses a nonprofit beneficiary, and $5.2 million has been raised for those organizations since the show’s inception, including about $225,000 last year.

The show unites the community in multiple ways, its organizers said.

“It’s one of our more outstanding outreach efforts,” the Very Rev. Sam Candler, dean of the church, said. “But besides that, it also brings the whole church together, brings the community together. … The church lives for great energy, and this is one of our high-energy events of the year. We love the energy of the Cathedral Antiques Show.”

Anne Matthews, the show’s chair-elect, added, “What makes it stand out, I think, is the effect it has not only on the outer community in terms of our beneficiary and how we select a beneficiary and how we impact them as an organization, but also what it’s done for the inward community. It brings literally hundreds of people together, the majority of which are parishioners. … But we also have many people that come from outside of the (church) community that help put the show on as well. It’s an opportunity for us as a church and a community to come together and impact a broader, outer community.”

McClure said the show also stands out because it’s run solely by volunteers.

“So it’s a great community builder for us because it takes so many of us to put this show on,” she said.

This year’s show beneficiary is Moving in the Spirit, an Atlanta-based nonprofit that “uses the art of dance to create measurable, positive change for hundreds of young people,” according to its website.

“The funds from (the show) will impact our organization dramatically,” said Dana Lupton, its CEO, artistic director and co-founder. “It will help with the sustainability of our program. So many times we are reaching out into our community, and folks love to give to special projects. These (show) proceeds will allow us to have general operations, will help pay for our teachers, and as we do this gigantic jump to a new home, it’s going to help us transition really beautifully in a way with grace and inspiration.”

Moving in the Spirit is moving its headquarters from the J.P. Sims Recreation Center in Atlanta’s Old Fourth Ward to a space near the Edgewood-Candler Park MARTA Station. Abbie and Gabby Richards, two dancers with the organization, said the new location will give dancers a much easier way to get to the headquarters, and Lupton said it will help attract new dancers.

Lupton said Moving in the Spirit has partnered with the church since it was founded in 1986 and has applied to be the show’s beneficiary for the past seven years.

“We’re just thrilled to be the chosen organization,” she said, adding at the show “there will be some fun surprises (with dance performances) sprinkled through this entire experience. It’s going to be a blast.”

For more information on the show or to purchase individual event tickets, visit www.cathedralantiques.org.

ASK A DESIGNER: Easy ways to brighten rooms in winter

When home designer and builder Marnie Oursler talks with clients about building their dream homes along the Delaware coast, their No. 1 reques…

The Cathedral Antiques Show recently held a kickoff party for the 2020 show, which will take place Jan. 22 through 26 at the Cathedral of St. …

Strategy Analytics at CES: Most Homes Are Now Smart Homes

This Trinity School fundraiser shines a Spotlight on Art

Spotlight on Art, the 39th annual artists market and sale at Buckhead’s Trinity School, is returning to showcase the works of established and …

Several local art galleries will host exhibitions starting in January or February, and all exhibitions and associated events are free and open…