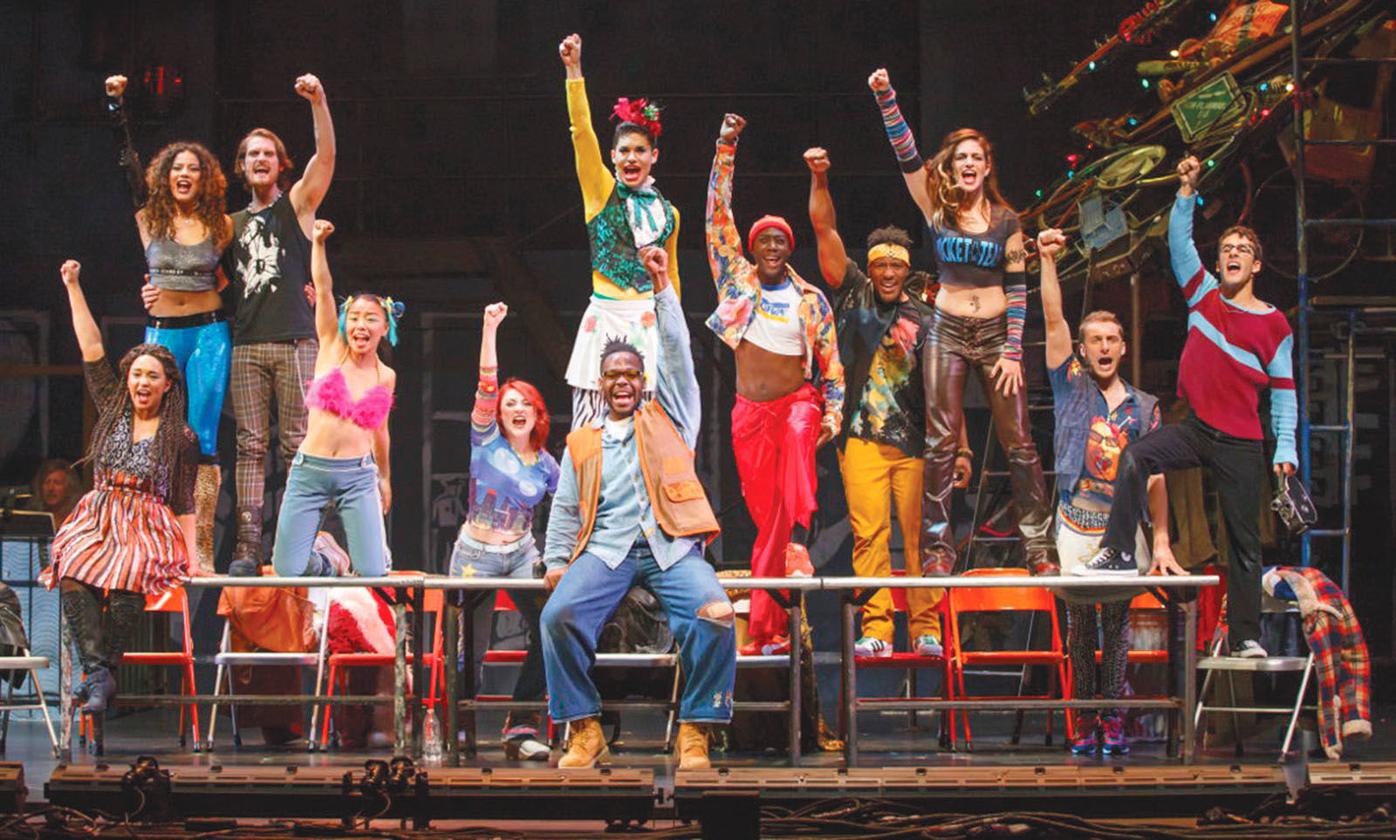 The cast of ‘Rent’ performs during a previous production. 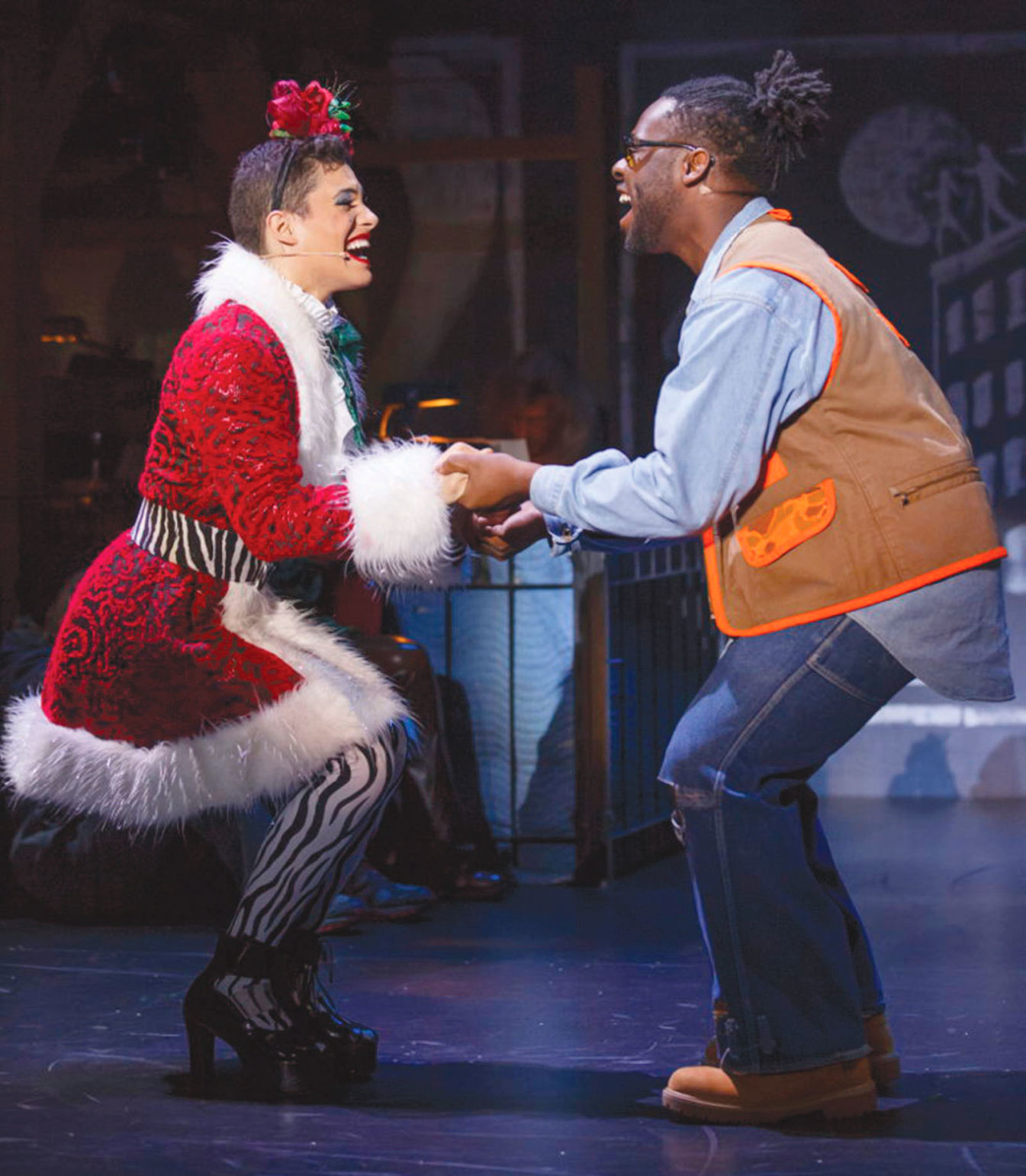 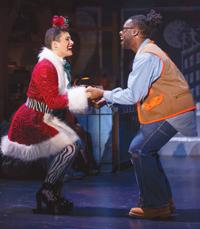 From left, Aaron Alcaraz and Aaron Harrington perform in a scene from ‘Rent.’ 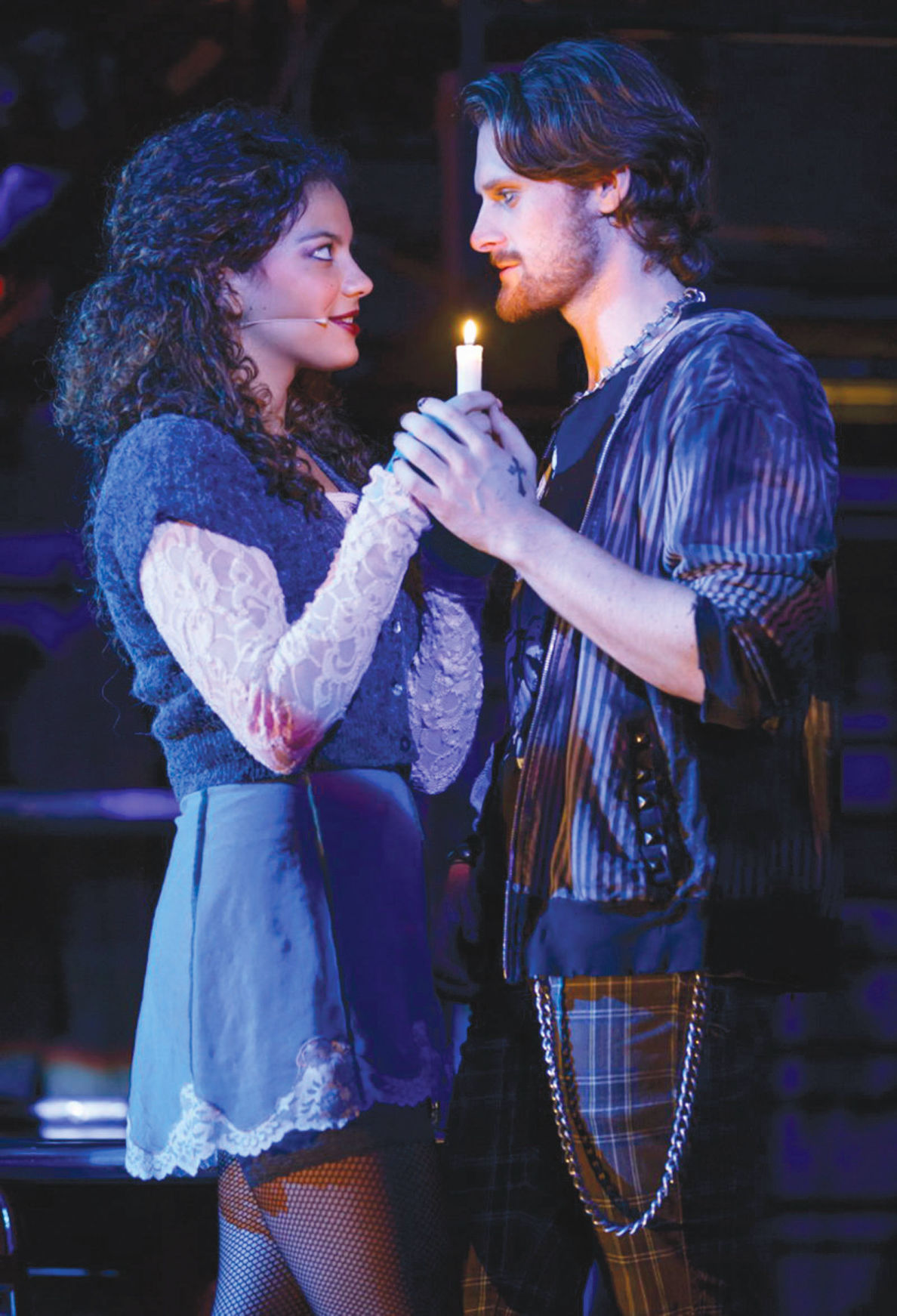 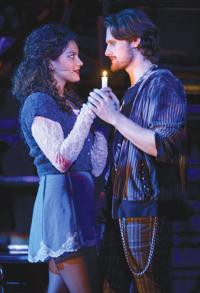 From left, Skyler Volper and Kaleb Wells embrace during a scene from the 20th anniversary stage production of ‘Rent.’

The cast of ‘Rent’ performs during a previous production.

From left, Aaron Alcaraz and Aaron Harrington perform in a scene from ‘Rent.’

From left, Skyler Volper and Kaleb Wells embrace during a scene from the 20th anniversary stage production of ‘Rent.’

"Rent,” one of the most famous rock musicals of the last two decades, is playing at the Fox Theatre in Midtown Feb. 20 through 28.

It is coming to town as part of the production’s 20th anniversary tour and the Fifth Third Bank Broadway in Atlanta series.

Loosely based on Giacomo Puccini's opera “La Bohème,” “Rent” debuted in New York in 1993 and on Broadway three years later. It won a Pulitzer Prize for drama and four Tony Awards, including best musical. “Rent” is a story about seven artists living a Bohemian lifestyle in New York in the 1980s, trying to succeed despite adversity, including being diagnosed with HIV/AIDS.

In a news release, Kevin McCollum, one of the original producers of “Rent,” said the show’s greatest legacy “is its boundless humanity.”

“How do you measure a life?” he said, alluding to the lyrics of the show’s most famous song, “Seasons of Love.”

“How do you measure a year as attention must be paid to how you treat people and how you build family?” he said.

According to the show’s news release, this rock musical “changed the landscape of American theatre and, two decades later, (playwright) Jonathan Larson’s production continues to speak loudly and defiantly to audiences across generations and all over the world.”

“Rent" follows a year in the lives of seven artists struggling to follow their dreams.

“With its inspiring message of joy and hope in the face of fear, this timeless celebration of friendship and creativity reminds us to measure our lives with “the only thing that really matters, love,” the news release stated.

The musical focuses on touching people and changing people by loving one another against all odds “and (living) no day but today, McCollum said.

“This is a musical about living with, not dying from, AIDS and was introduced at a time in the mid-1990s, when people thought AIDS was a death sentence,” he said. “Straight (or) gay, sexuality was a character trait, but this wasn’t what the show was about. It was about young people finding their voice against all odds and is a celebration of diversity and how young people always change the world.”

The show’s producer, Stephen Gabriel, said for the past 20 years, “Rent” has touched the lives of audiences around the world, “from Broadway to regional productions to high school auditoriums.”

He said those connected with this show were thrilled to introduce a new generation to “this timeless story of love, friendship and community,” he said.

Tickets start at $33.50, not including the $25 in-person lottery tickets in the pit and front orchestra sections for each performance.

For more information or to purchase tickets, visit https://atlanta.broadway.com.

When imagination and innovation meet, great things, and useful inventions, can happen.

The Alliance Theatre is bringing to the stage not only one of the most beloved children’s stories, but one of its most popular productions, “T…

The Alliance Theatre in Midtown is again presenting one of its most popular productions, “Dinosaur!,” which opens Jan. 9 and runs through Feb. 18.

Lovett to host free screening of ‘Celling Your Soul’

The Lovett School in Buckhead will present a screening of “Celling Your Soul,” a 2015 documentary film about human beings’ relationships with …

Atlanta Fair wheeling back into town

Time to make plans for spring! The Atlanta Fair is whirling back to town March 9 through April 15 at Georgia State Stadium’s (formerly Turner …

Fox Theatre's 'Love and Murder' not your typical musical

"A Gentleman’s Guide to Love and Murder” is not your typical Broadway musical.