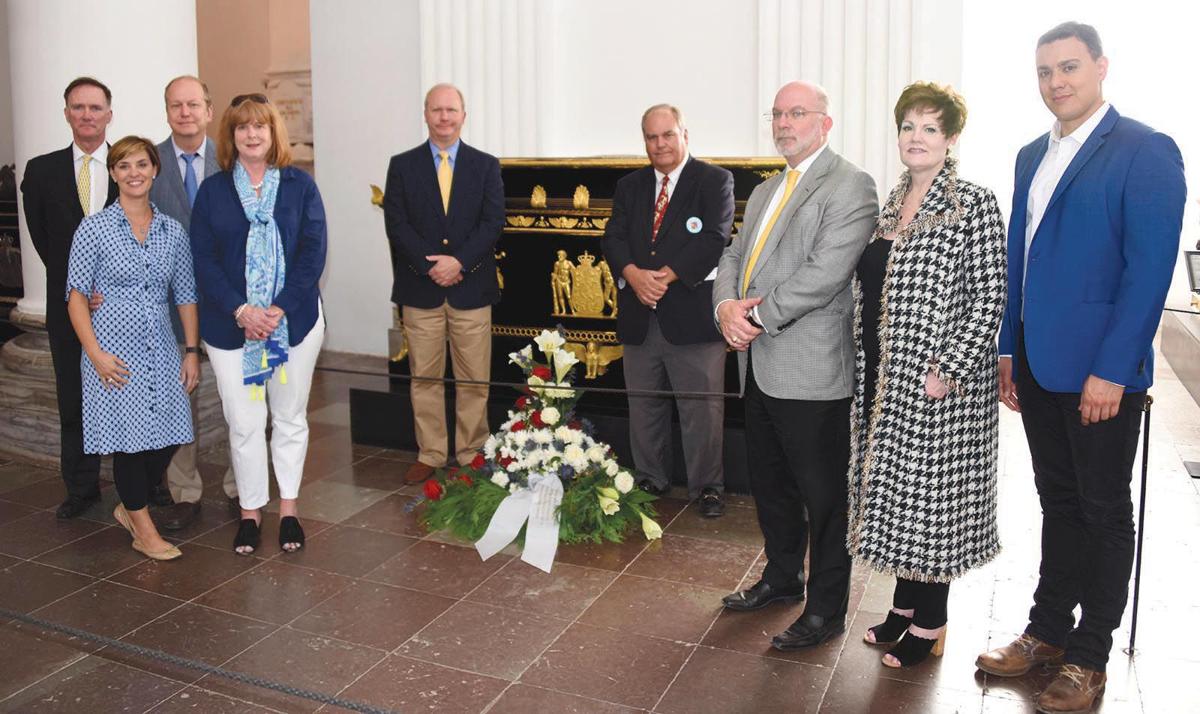 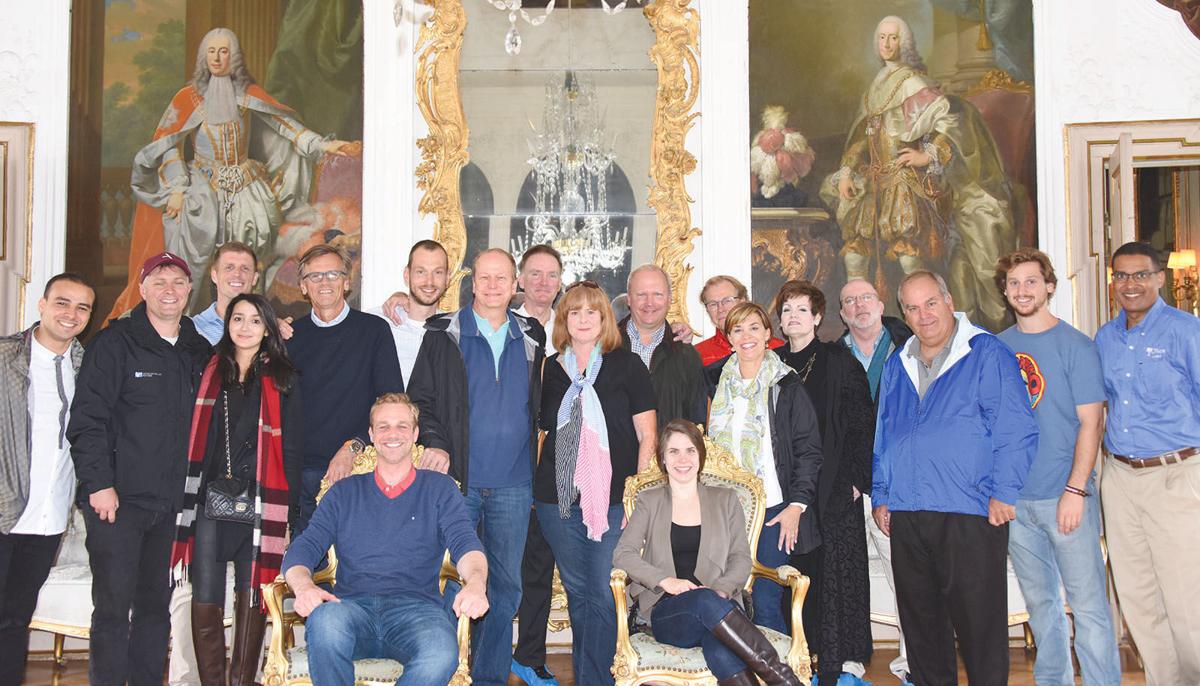 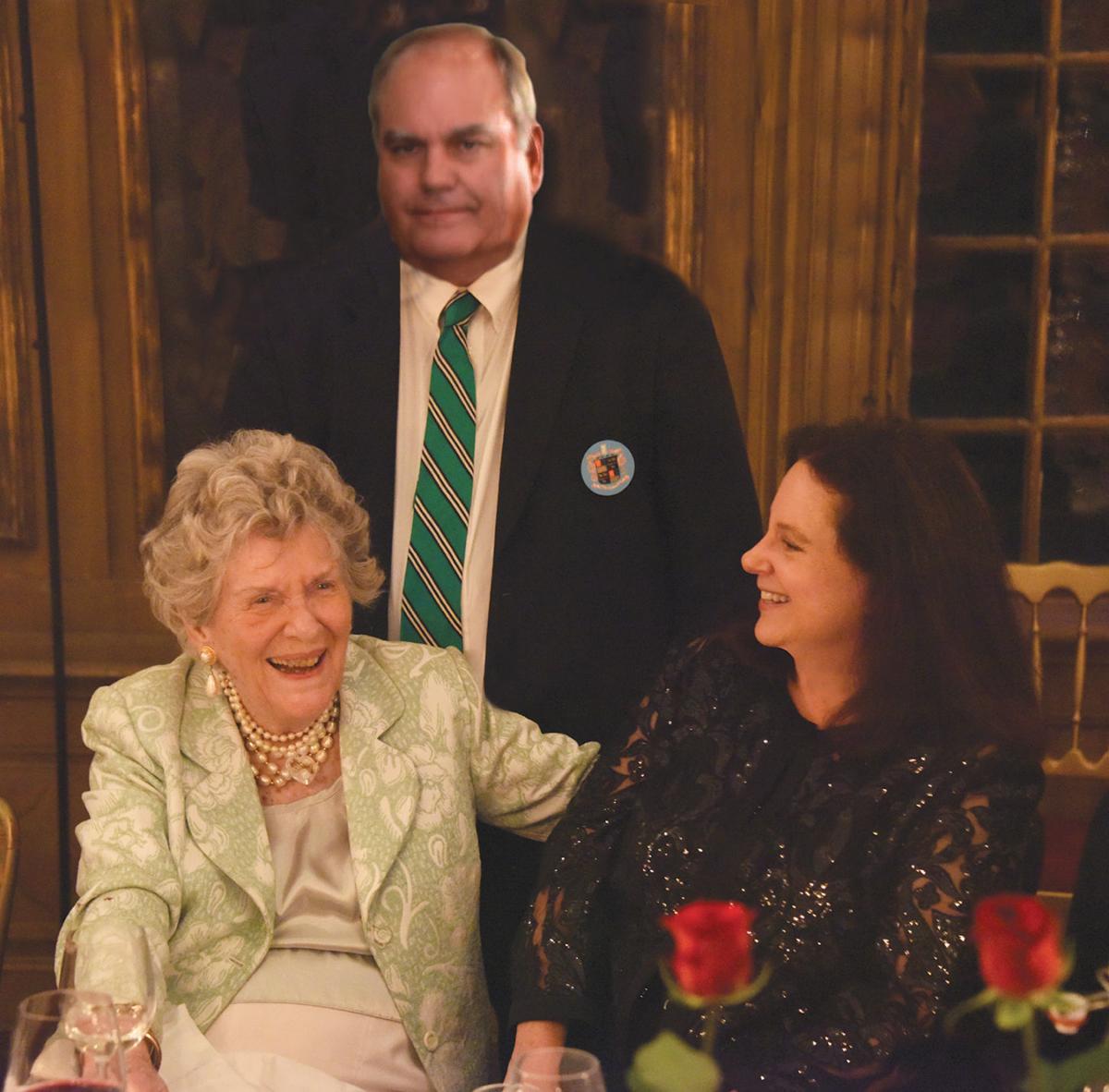 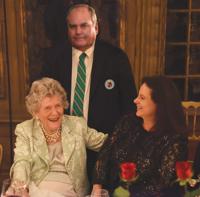 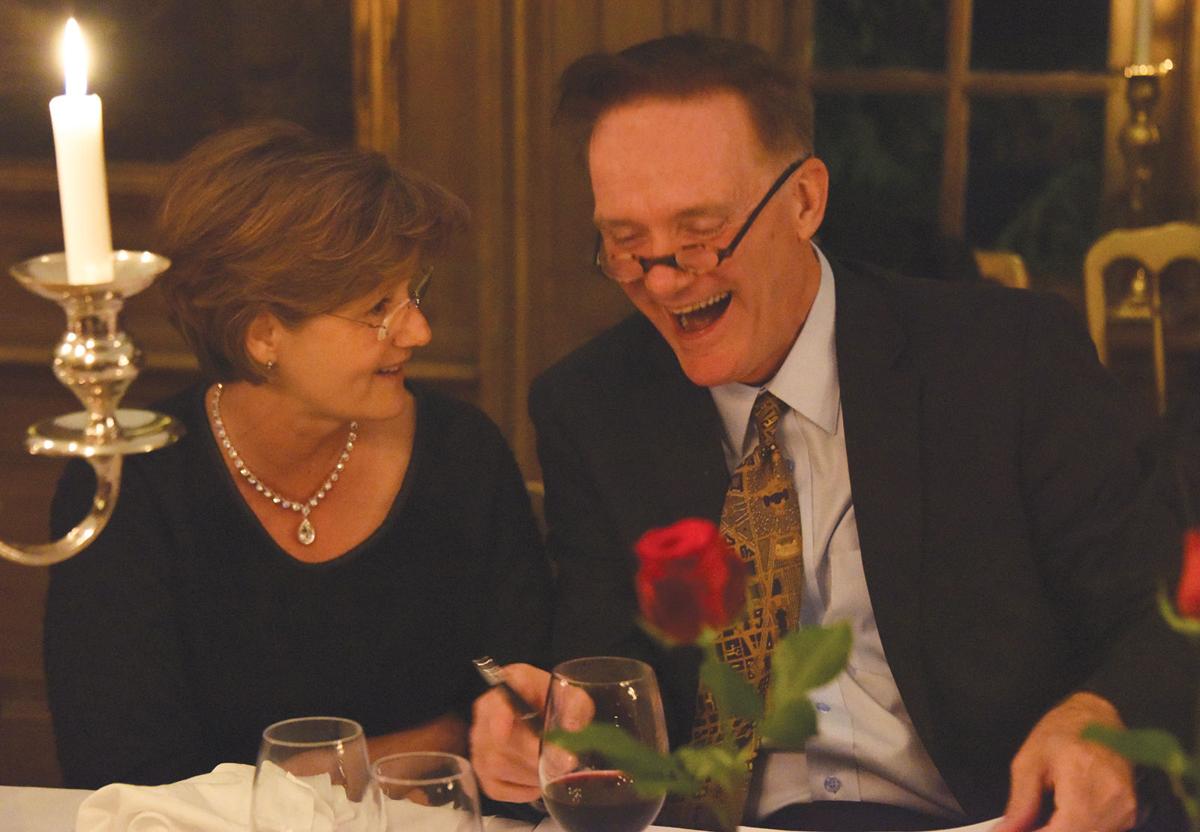 This article was updated Oct. 10 at 5:23 p.m. with the correct name for Foundation Commission member Khaliya.

The foundation’s delegation spent 10 days in Denmark deliberating nominees for the Millennium Candler Prizes and touring many of Denmark’s UNESCO World Heritage Sites, cathedrals, museums, castles and palaces. Formal visits included Christianborg Palace, the seat of government, and Roskilde Cathedral and Royal Mausoleum where the Georgia delegation, led by Callaway family member Robert Harris of LaGrange and Asa Candler of Atlanta laid a wreath at the tomb of King Frederik VI, who established formal diplomatic relations with the United States in 1801 under President Thomas Jefferson. Maestro Kristian Olesen and soprano Anna Christine Olesen performed a foundation-sponsored peace concert at the cathedral for the city of Roskilde.

von Einsiedel is a British film director. He directs documentary films that investigate global social issues, and has filmed in various places around the world, including Africa, Asia, America and the Arctic. He directed “Virunga” (2014) and “The White Helmets” (2016), for which he received two nominations for an Academy Award in the categories of best documentary feature and best documentary (short subject), respectively; he won the latter. Both nominations and the award were shared with Natasegara, his producer.

Halvorssen is a Venezuelan human rights advocate and film producer now based in Norway, with contributions in the field of public policy, public interest advocacy, individual rights and civil liberties, and pro-democracy advocacy. He is founder of the Oslo Freedom Forum, an annual gathering described by The Economist as a “spectacular human-rights festival… on its way to becoming a human-rights equivalent of the Davos economic forum.”

The New York Times described Halvorssen as a maverick “who champions the underdog and the powerless.” He possesses a burning desire to right the countless injustices of this world. Halvorssen has committed himself to this task with an intensity to match that of the dictatorships of Venezuela and elsewhere which he has placed in his sights.

When Marthe Cohn tells her story about surviving the Jewish Holocaust and becoming a spy for the French government during World War II, she al…